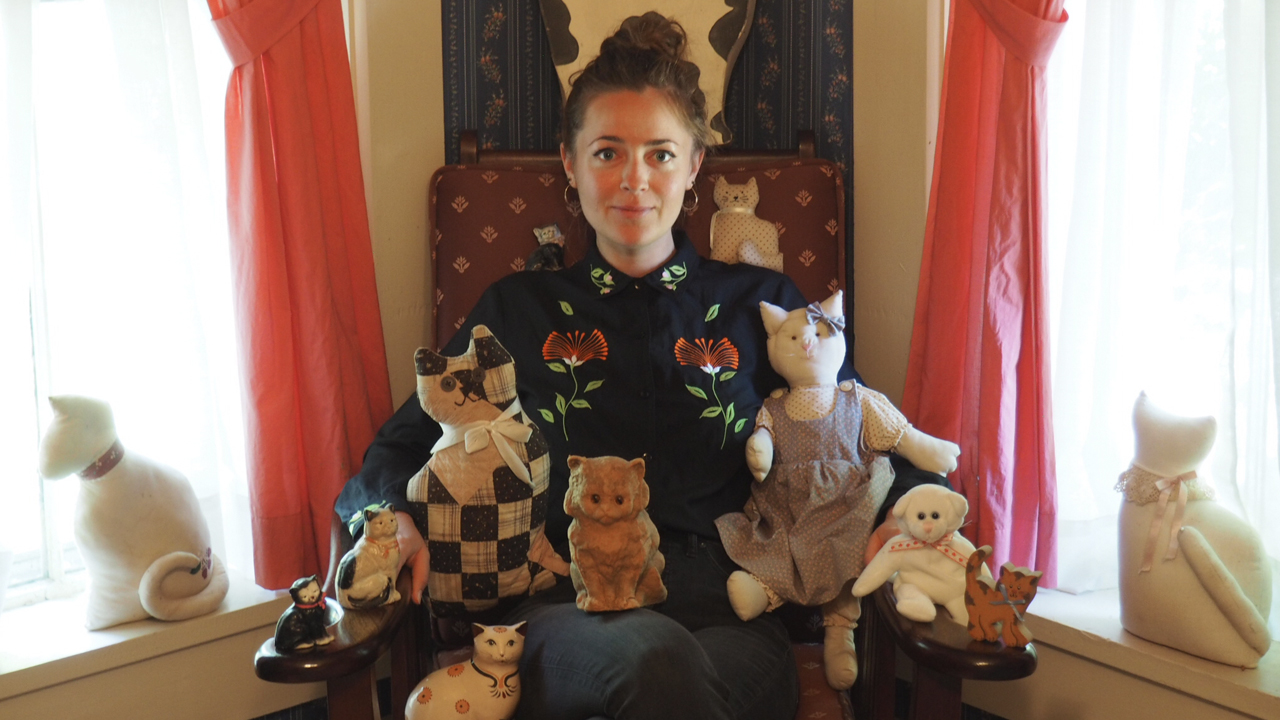 Ainsley Farrell, The Artist Taking Filmmaking Into Her Own Hands

[dropcaps type=’normal’ font_size=’65’ color=’#ed145b’ background_color=” border_color=”]A[/dropcaps]insley Farrell is a Sydney-based singer/songwriter who got to have the big production treatment for the title track, Dark Hours from her 2017 EP, but it’s the way she’s embraced the lo-fi/DIY style in her subsequent clips that got us talking. Two such clips, are “Lady Long Hair” and “Trouble”. Both are B&W non-narrative Silent film homages. Asked what she took from those experiences, Farrell replied,

“I guess just not taking yourself too seriously and having fun with it.” 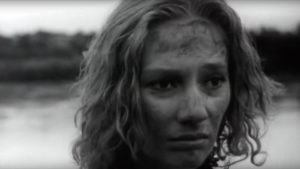 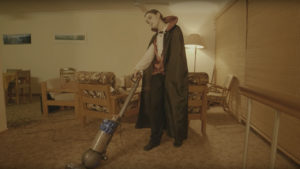 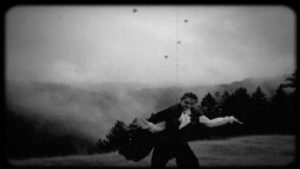 Not having the budget or access to a vintage 8mm camera and film stock, Farrell said they just used an app, proving that anything can be accomplished with a bit of willpower and ingenuity. For “Lady Long Hair”, the entire clip is comprised of archival footage, the majority of which, she confirms, came from the movie Carnival of Souls and some from Just a Spark! On this she says,

“I used to watch a lot of old horror films so was inspired by that. But Lady Long Hair is about this creepy lady, who used to show up in my dreams, so I thought using old horror film clips was very fitting.”

For her newest clip, “Walls”, Farrell has taken on more traditional aesthetics and cinematography, still revelling in her humour and carefree approach. Performing the song with just her guitar, in a house which we should all note, is in fact, her grandparents actual home, the edits and visual compositions distinguish the clip with a conscious style, but when asked how much it was planned and what her intentions were, Farrell could only admit “it all came together very last minute. I really wanted to make a music video for Walls and had a couple ideas I tried out first that didn’t end up working out. As the release date for the single was approaching, I was visiting my grandparents at their house in Ohio and thought it’d be a great place to film. Their house is covered in eclectic wallpaper and trinkets. Each room has a different wallpaper, and a theme to go with it. There’s the cat room, the bear room, the blue room, the yellow room, etc.” 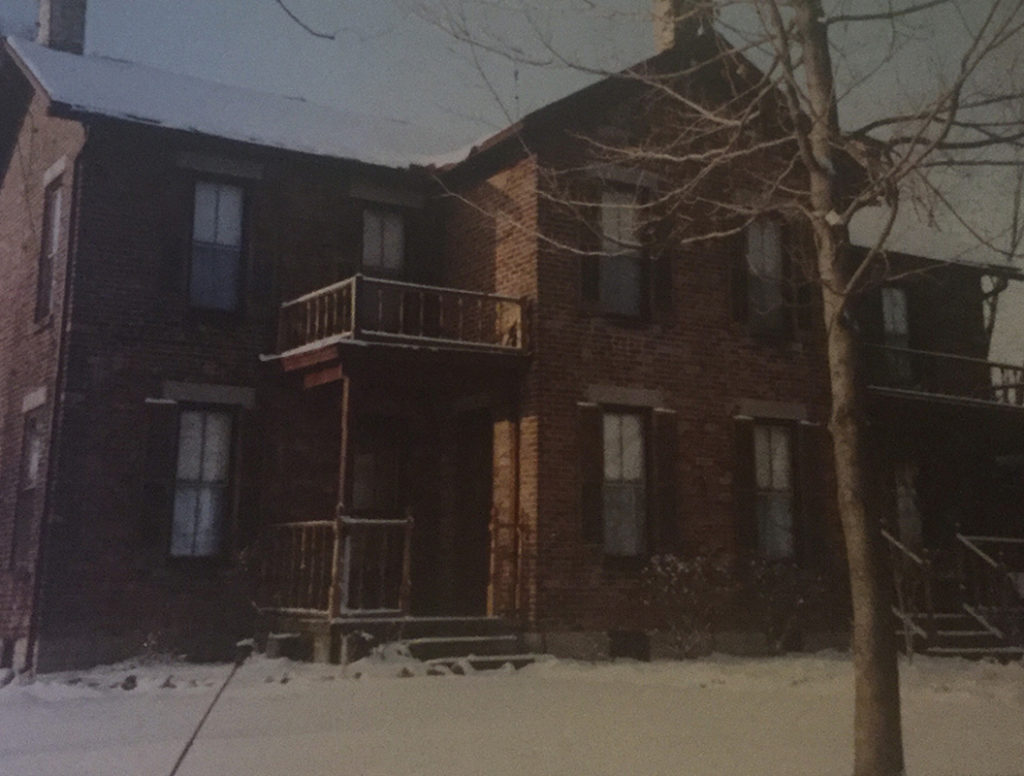 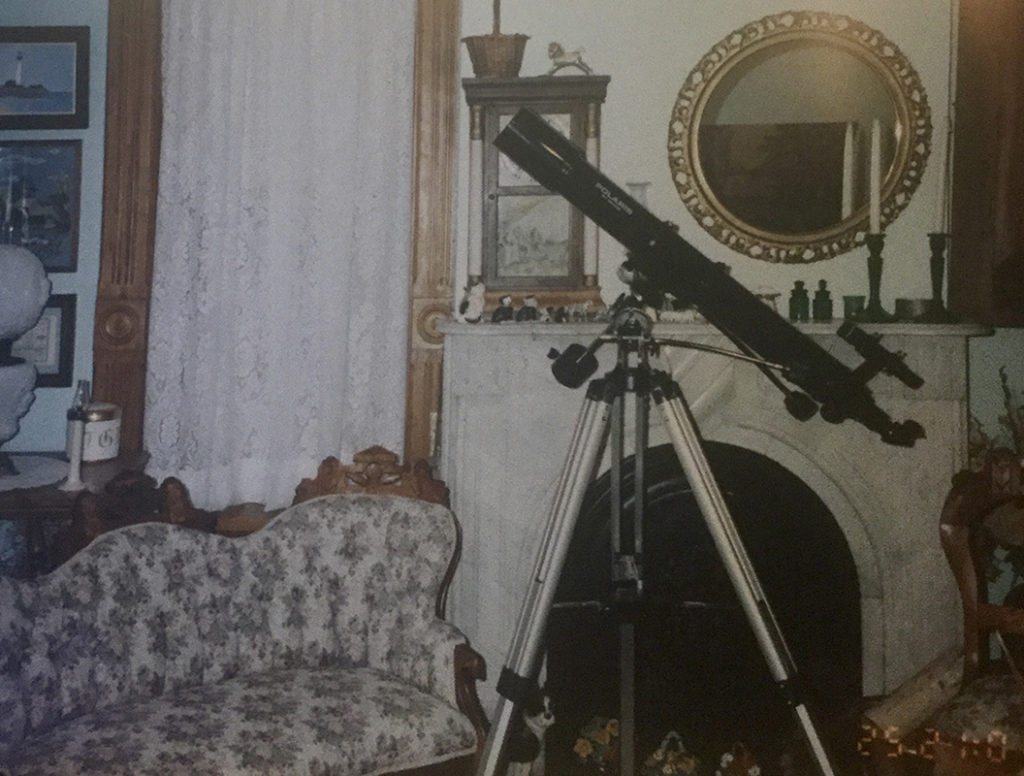 Creative or not, most, if not all of us have been starting down the barrel of a deadline, wondering how we got there so unprepared and quickly. Like Farrell says, she’d had ideas, she’d been trying, and for one reason or another, nothing had moved her toward a finished product. It’s that trust in the unknown, and the willingness to embrace your surroundings; the inspiration of the moment, is what keeps the deadline from destroying you. Letting yourself be inspired and be up against it is what allows for creativity in the first place, so it’s not surprise this is how she found her video.

“I like the challenge of trying to create something from your surroundings and letting ideas naturally evolve from there. Coming up with music videos for my songs is one of my favorite parts of the whole process, however I sometimes have these grandiose ideas that just can’t be achieved within the budget I actually have.” 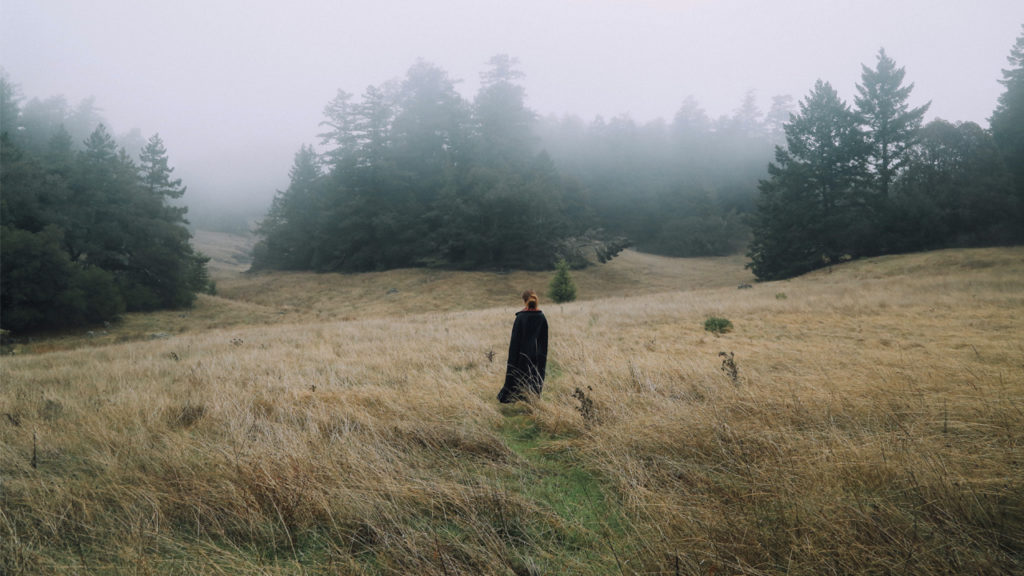 It’s worth remembering that Ainsley Farrell is not just the musician, but the filmmaker as well. Her drive to bring these songs to her audience by any means she can, reminds one of Amanda Palmer, to name the most obvious example only. She is trusting not only the unknown, but her fans to find her and appreciate how fully she is putting herself forward. The age we are in now, does not offer rigid pathways to a sustainable career, and while that means less money, it means more freedom from money. DIY filmmaking is about that very challenge she mentions, it’s about saying we may never have money or control over our destinies, but let’s overthrow the oligarchs and feast on their blood while we re-distribute wealth and stop the destruction of ecosystems for the benefit of a few while billions suffer…Sorry, wrong article.

Music is about people, and the people will revolt… No, I mean, Art is the food for the mind that knows our economy is rigged.

Embrace the unknown and catch the new Single for “Walls”