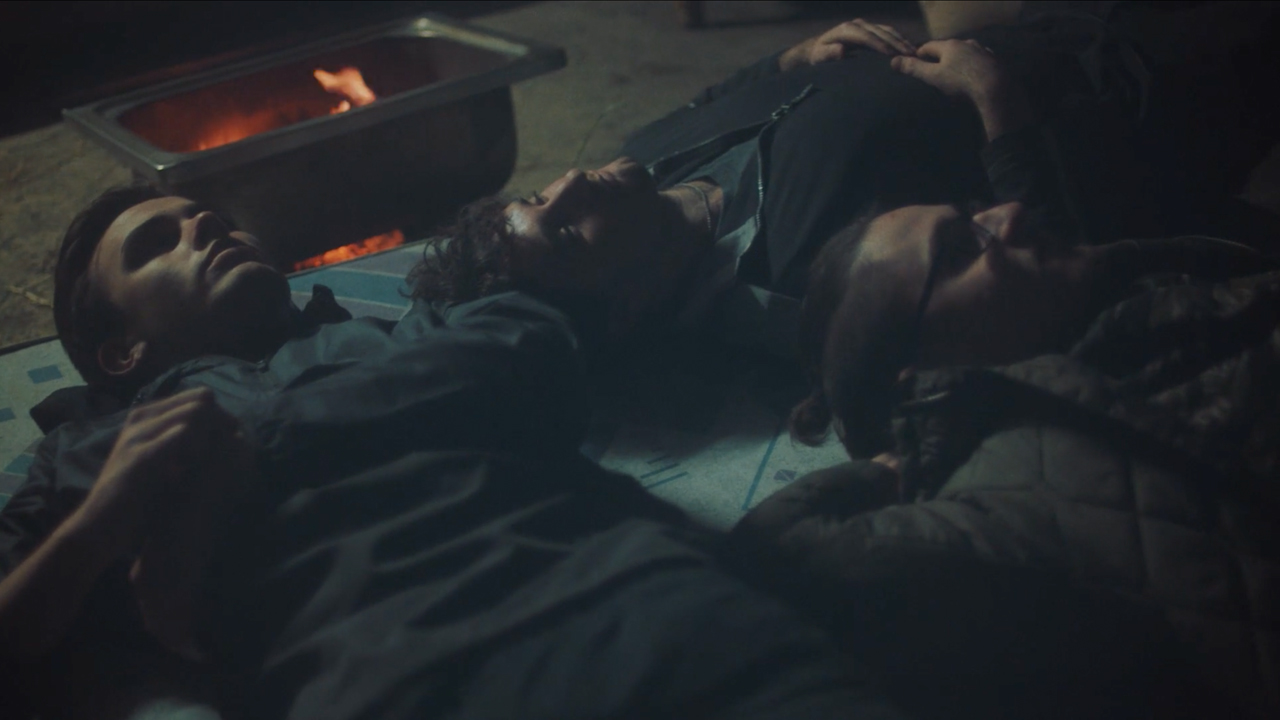 FEATURE: A Closer Look At Julian Tuna’s ‘Romani’ For Kryder

When UK DJ and record producer Kryder was set to drop his new track Romani, a seamless unity of house and Eastern European gypsy folk music, Australian film director Julian Tuna immediately knew where to go with the video.

Tuna would draw on his own background, growing up in the multicultural melting pot that is Western Sydney. “We based the Kryder clip around my own experiences at the Polish Club in Ashfield (Full disclosure: I’m not Polish). My cousins danced there in their teens and after dancing they would go out drinking and partying. I thought this was a really nice vignette on what it is like to grow up in Australia. Holding onto traditions from your homeland, and finding where that fits in with these Youth’s lives.” 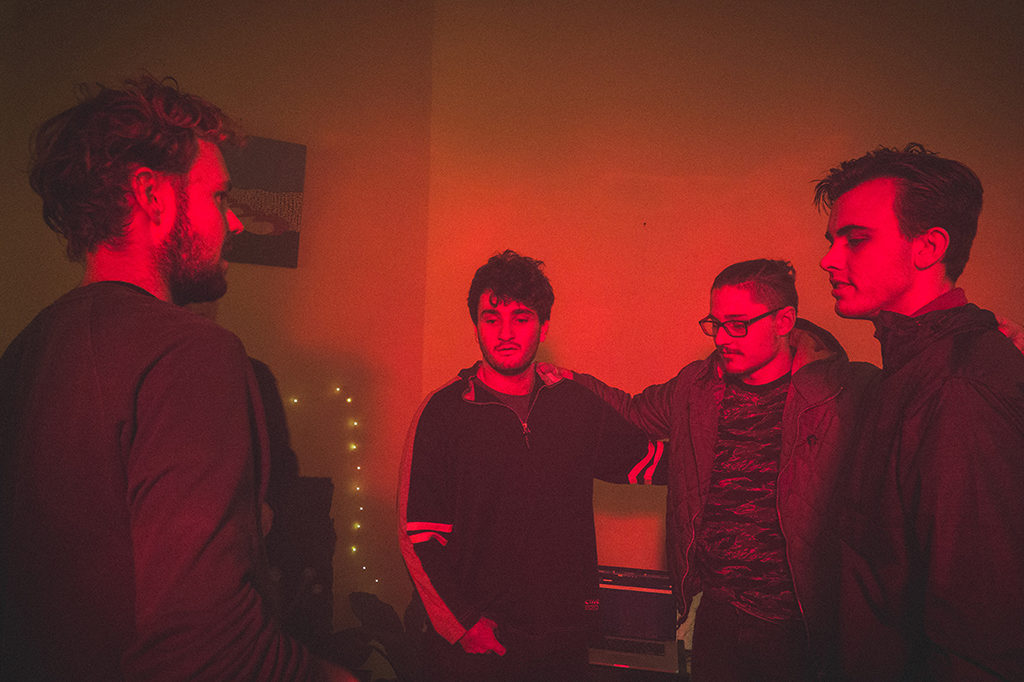 The resulting video offers a wonderful slice-of-life insight into this experience, pitting urban adolescence against a backdrop of traditionalism. We follow three adolescent boys as they navigate this culture clash, playing with the freedom, love and chaos of their modern lives while also embracing their roots.

The director expertly uses imagery and symbolism to portray this coming together of worlds, perhaps most impressively so in the scenes depicting the Polish dance halls, where the intricate details of the dancer’s traditional garb is illuminated by the resplendent club lights.

The entire clip has this warm but grungy realness to it. The use of hand-held camera, predominantly practical lighting and low contrast engages the viewer in the reality of what they are seeing on screen, making it feel like we’re being allowed a window into these boys’ world. 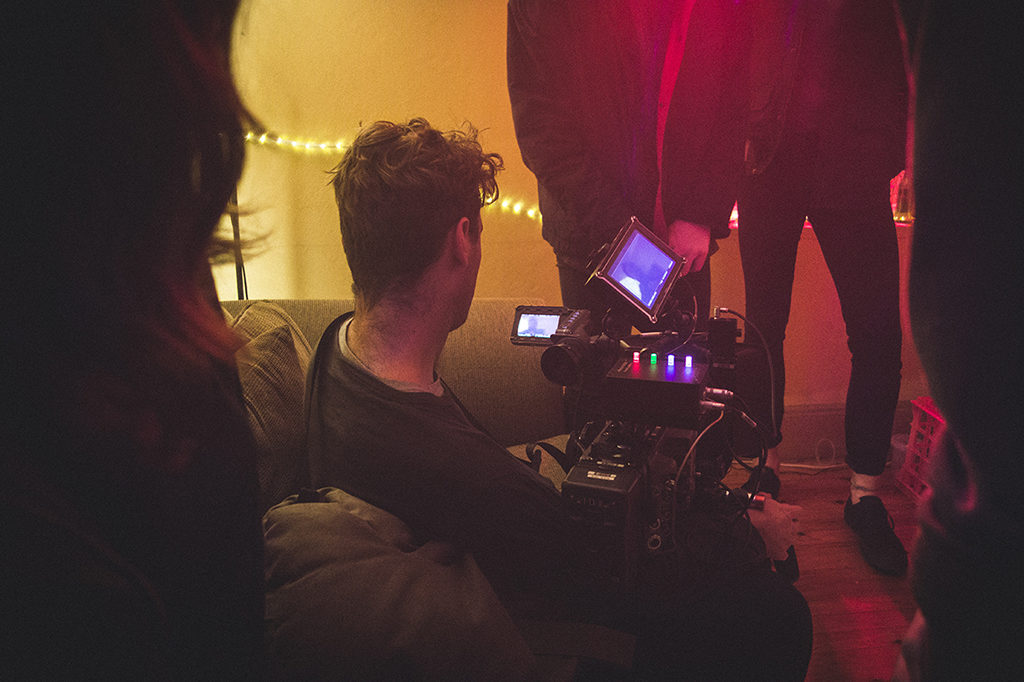 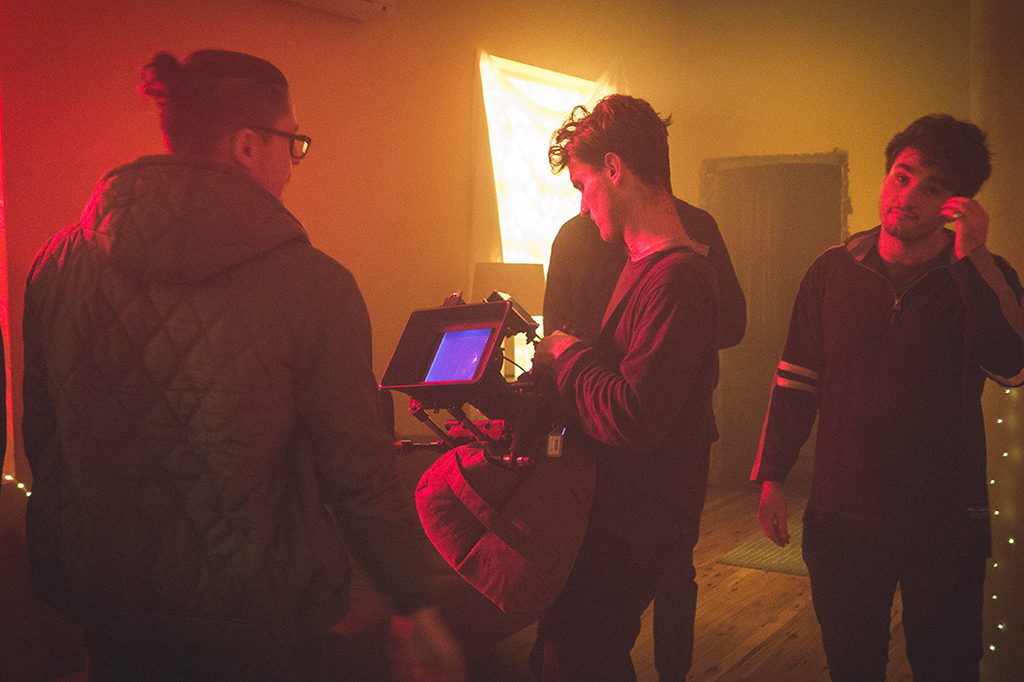 Tuna and cinematographer Gregoire Liere tried many different technical combinations in pre-production to achieve this result. “The lenses have a warm quality to them and we then ‘flashed’ the shadows with blue to give a unique look to the image. Greg and I both believe in doing everything we can to create the image as close to final look on set.” Tuna continued, “We wanted it to feel pretty natural with a few heightened moments.”

An overall comprehensive and evocative piece of work, a unique take delivered with undeniable charm. There is this almost indefinable “This could be anywhere in the world” quality to this video, which seems incredibly fitting given the theme of the song, the celebration of the gypsy lifestyle and the Romani journey.

Here is the official video for “Romani”