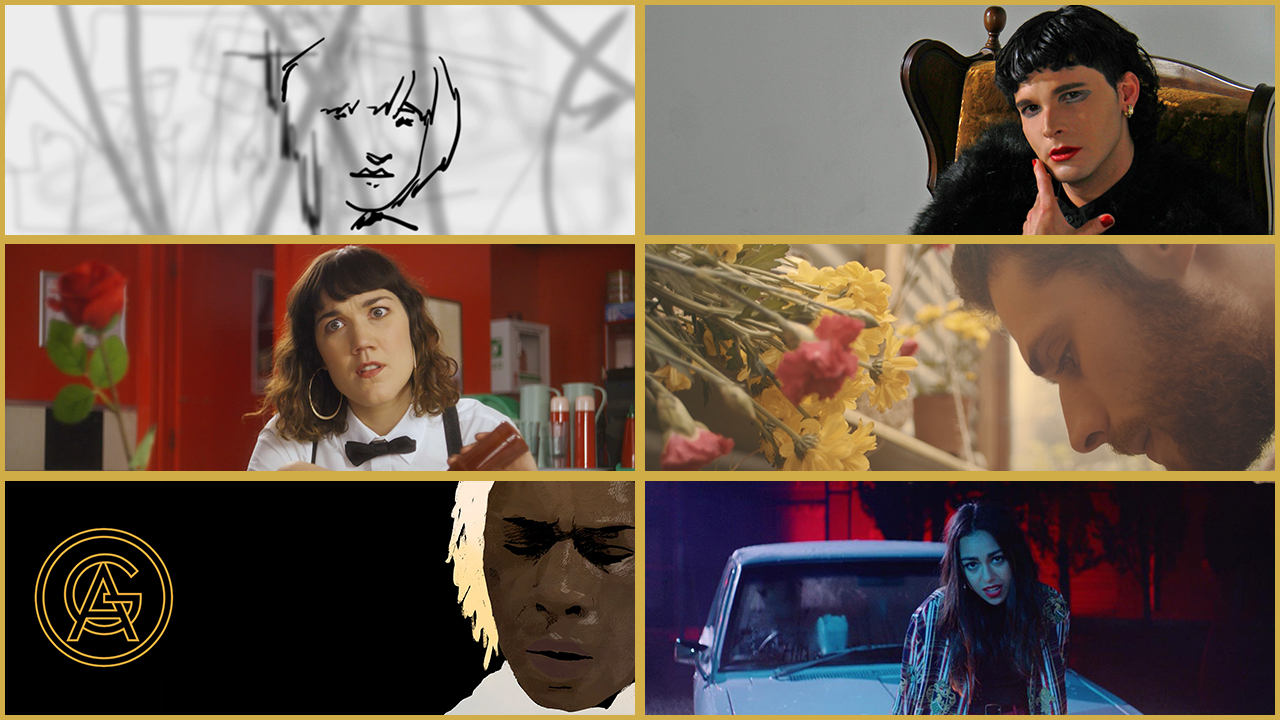 Exclusive look into clips launching at CLIPPED.TV Premieres #2 (May 21st)

With the second instalment of CLIPPED.TV Premieres just around the corner, we wanted to take a moment to preview all six videos that will be screened on the night.

Since debuting in early 2019, Melbourne electronic/hip hop group Beachwood have been turning heads and lighting up dials left and right. Their sophomore single, “Kings & Queens”, features a video directed by Sarah Hickey and Beachwood member Angeline Armstrong, an artist and filmmaker in her own right.

Featuring a neon-bathed alleyway dance troupe, the video for “Kings & Queens” is a classic hip-hop throwback with an anime/sci-fi flavour.

In “Silly Girls” Melbourne-born songwriter, vocalist and pianist Clio, brings with her trademark laid back dynamic piano driven rock sound a purpose and a message: “This is a song for anyone whose love of silliness and absurdity has ever been hijacked and used as a pretext to reduce, rein in and patronize… For all the ‘silly girls’ who have been made to feel trivial, given help they didn’t want and advice they didn’t need. I wrote it for myself and to encourage all those girls to embrace the joy and strength of their silliness and LAUGH at anybody who tries to change them.”

In this absolute mess-fest of a video by director Bianca Milani, sauce and silliness fly as a cafe of diners go to war with their lunches.

Director Chris Anagnostou provides the video accompaniment to “Still”, describing his video as “a surreal journey”. The story of a recluse who is haunted by reminiscence of the people he left behind. Unable to process what he is feeling, he must endure an otherworldly experience in a search for closure.

Melbourne electro-pop producer and singer, Stephen Carmichael, better known as Youthfire, became inspired to write “Nice Boys” after watching the documentary 100 Men, a moving reflection on 40 years of queer history. In particular, he was taken by a quote from a 1980s newspaper which read: “One nice boy wants another nice boy, to go to bed with and do everything else with.”

Inspired by this theme explored in “Nice Boys”, directors Jac Meddings & Kenny Doan use expressionistic style to explore relationships and intimacy with Youthfire.

“Not Alone” is the much-anticipated debut single from the mysterious BNDT. Directed by BNDT themselves, they teamed up with Melbourne-based animator are-why to bring the video to life.

The video is a surreal and abstract animation, composed of impressionistic 3D line art.

JULIEN MIER – Giants Of The Earth

Sydney based, Dutch composer and producer Julien Mier, has made a name for himself composing dense soundscapes of melodic textures, combining many instruments and genre styles to achieve his incredibly original creations.

When Director Keanu Hoi came to conceptualising the video, he wanted to use a combination of 2D and 3D animation to create a video that sheds light on a growing pressure he saw in the people he surrounded himself with, the pressure to achieve and the subsequent guilt people can feel when they’re not working.