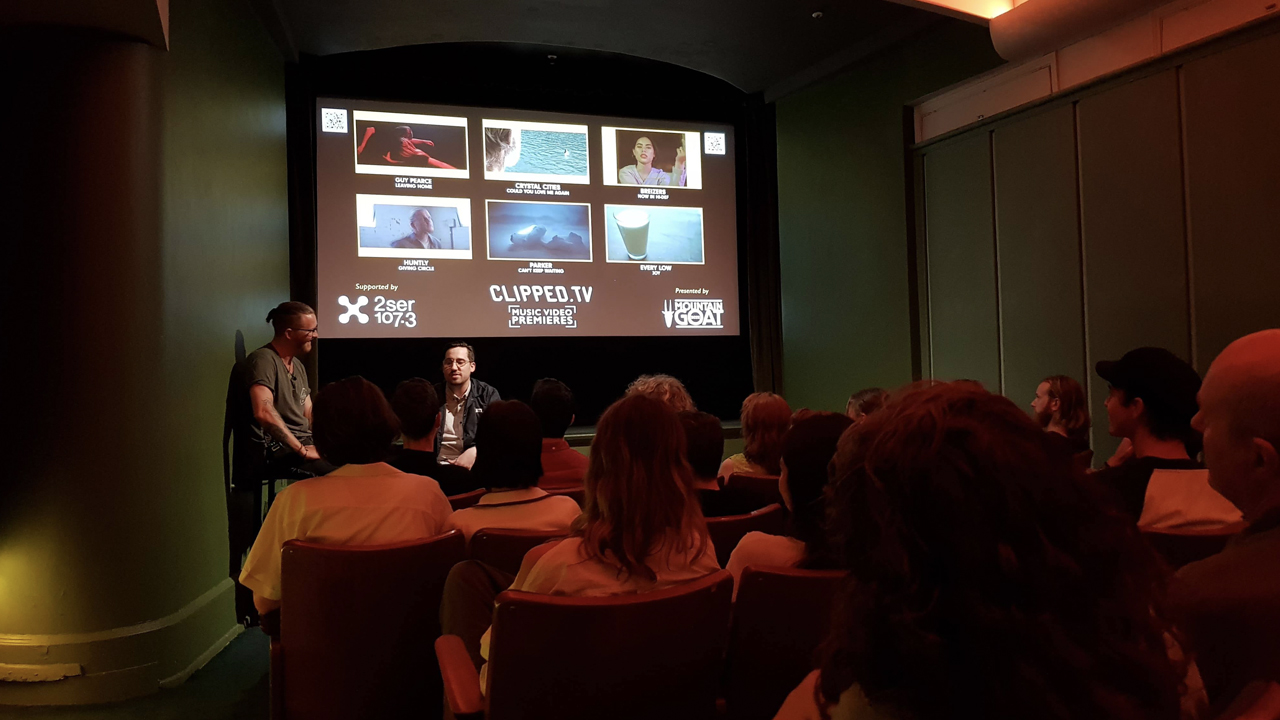 CLIPPED founder Samuel Bright gave us some insight into the decision to get the series underway: “We had originally pioneered a Premieres segment as part of our annual event, followed by a few trial standalone nights and quickly discovered an immense enthusiasm from creators to be part of it. Being a filmmaker myself and knowing how much it means or how rare it is for the opportunity to showcase music videos on the big screen, I decided that it be a platform we support regularly.” 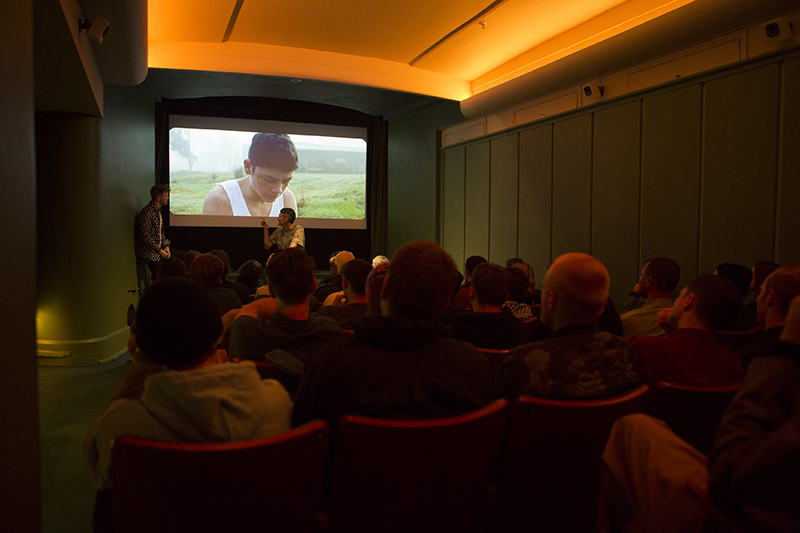 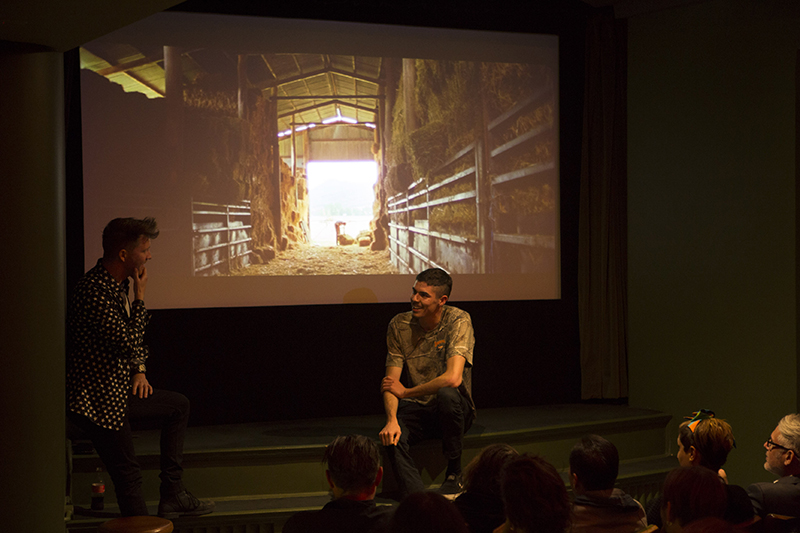 Events will take place on the third Tuesday of every second month, where there will be a carefully curated selection of unreleased clips on the big screen followed by Q+As with the artists/filmmakers. After the screenings there is also a networking happy hour in the iconic Golden Age Bar, with special discounted drinks courtesy of Mountain Goat.

“We’ve always been passionate about supporting music and the arts in Australia so we’re very proud to announce our partnership with CLIPPED. It really brings something different to Sydney’s film and music event calendar and Golden Age Cinema is such a perfect location. It’s exciting to help bring filmmakers, musicians and audiences together in this way for what will be a really unique experience.” – Mountain Goat

See below for the full 2019 date listing of CLIPPED.TV Premieres at Golden Age Cinema & Bar:

The first (sold out) event to launch the 2019 series took place on March 19 and premiered work by artists including: Guy Pearce, Crystal Cities, BREIZERS, Every Low, Huntly & Parker. One of the directors Zac Harris, whom has recently completed a music video for legendary Australian actor/musician Guy Pearce (which you can see here), shared his thoughts about the evening : “It was a lot of fun to showcase the clip in a cinema setting and be able to chat about the work afterwards! This was not something I expected when I set out to make this music video.” 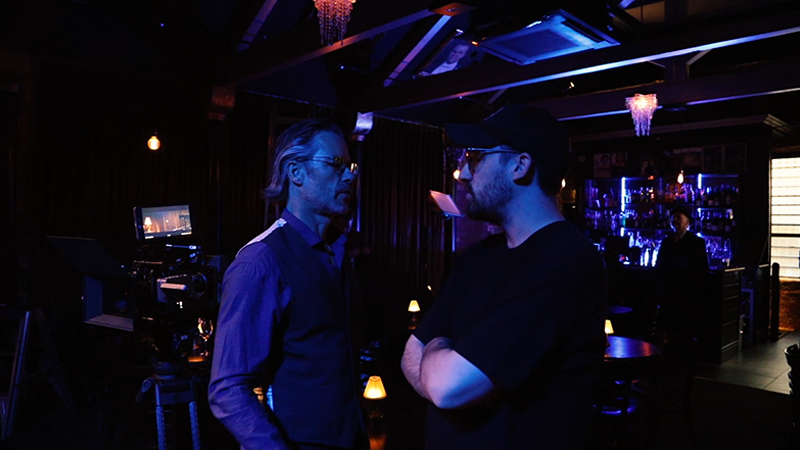 Film colourist Daniel Pardy (VANDAL) was also in attendance on the night: “It was fantastic to discuss the creative process of these pieces and make plans for future collaborations. Golden Age Cinema is the perfect venue for such an occasion given their history with successfully screening exclusive titles and special events.” 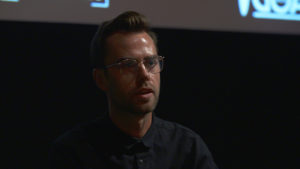 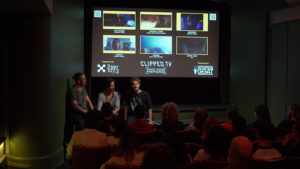 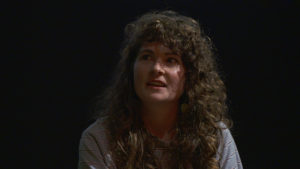 A spokesperson for Golden Age Cinema & Bar said the following about the series: “Set within our heritage listed cinema and bar, Golden Age Cinema is proud to partner with the CLIPPED Music Video Festival team for a unique program of events. It’s a perfect fit working with the team behind CLIPPED to launch a new bi-monthly series that will see film clip premieres, featuring exclusive Q&As with the filmmakers and musicians. A first of its kind in Australia, Golden Age Cinema are excited to support emerging and established filmmakers in showing their work to new audiences and the wider Sydney community.” 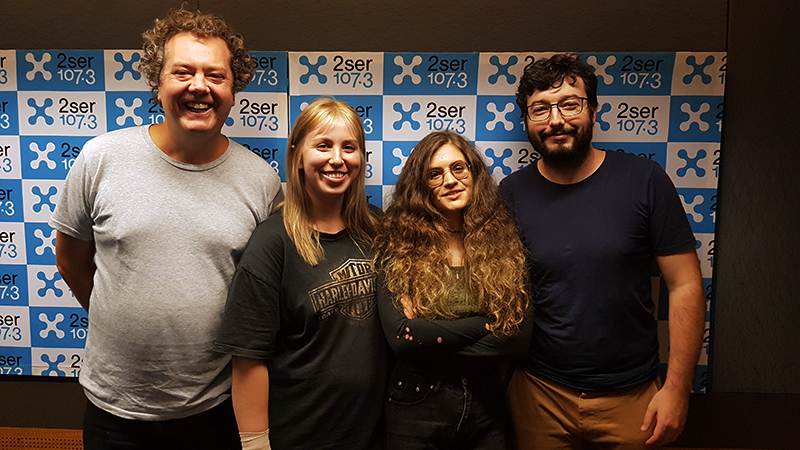 If you’re an artist or filmmaker and looking to submit your music video for the next program (May 21st) please click here.