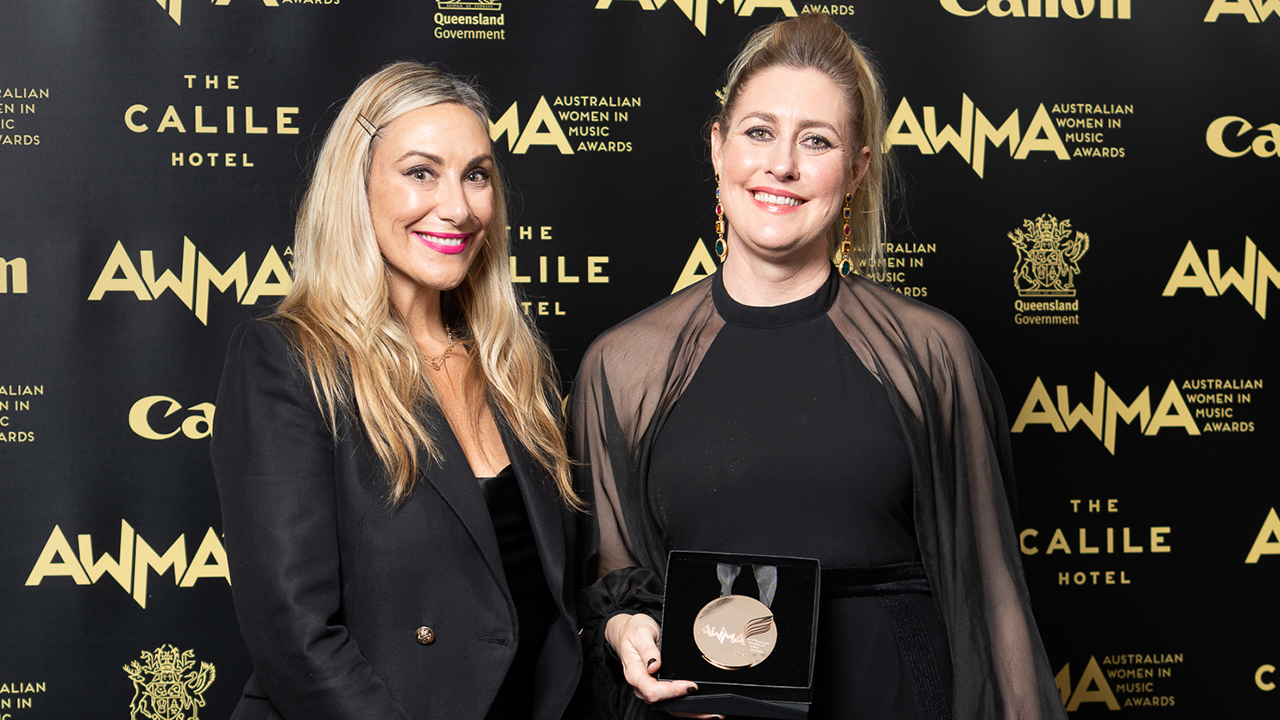 [dropcaps type=’normal’ font_size=’60’ color=’#ed145b’ background_color=” border_color=”]T[/dropcaps]he anticipation and build to this year’s Australian Women in Music Awards reaches fever pitch with the triumphant announcement of the finalists across all award categories. After a gruelling process that began with public nominations, followed by judging by a prestigious panel of industry professionals and practitioners, the finalists for all fifteen award categories have been settled. 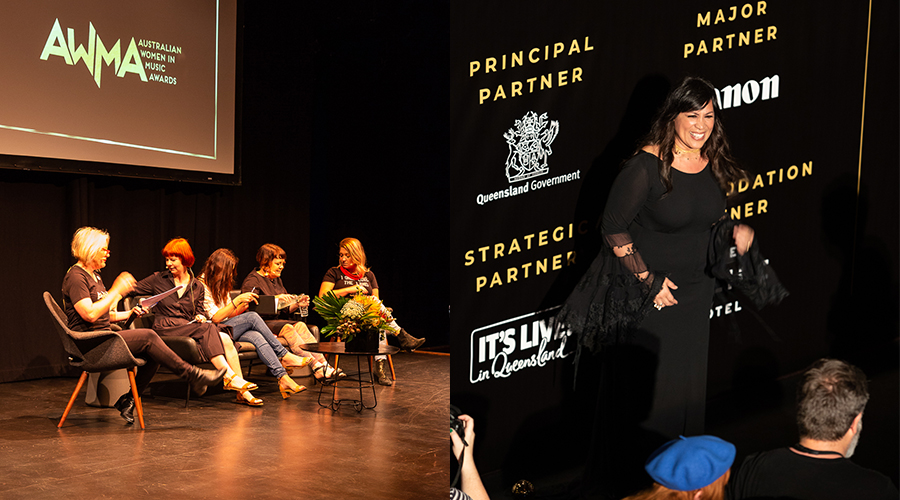 In addition to the awards night, the AWMAs will host a two-day program at the Brisbane Powerhouse on 8 & 9 October that includes a series of thought-provoking forums and panel discussions (Visibility in Hip Hop: Women On The Front Line, The Art of Rebellion: The Intersection of Music & Politics, Image Making: The Changing Face of Music), and a keynote address by noted broadcaster, musician, writer, teacher and philanthropist EDDIE AYRES. 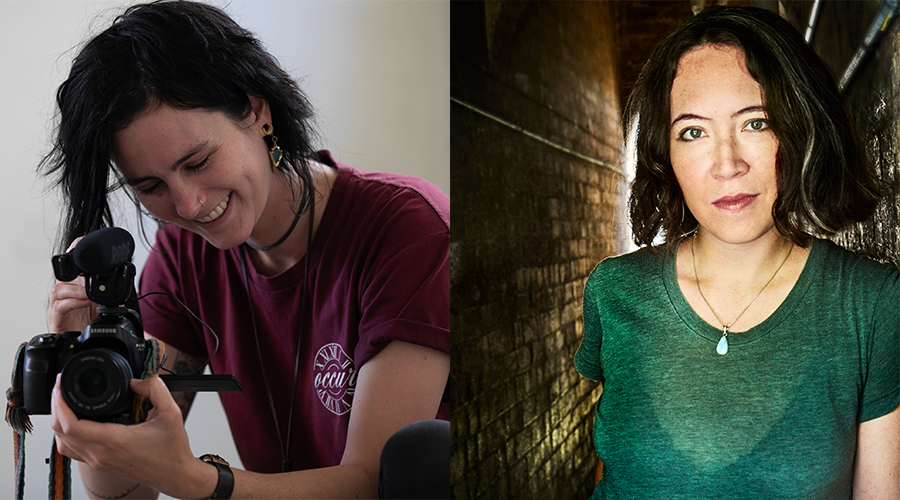 Producers, Engineers, Film Makers, Photographers, Songwriters, Industry Leaders, Artist Managers and more are set to be acknowledged and celebrated in their own right at this year’s ceremony, and the likes of NGAIIRE, MOJO JUJU, CHRISTINE ANU, CLAIRE EDWARDES and ALICE SKYE are among the stellar list of ﬁnalists.

The Filmmaker Award, which celebrates the work of women in the world of music video and the presentation of music in film sees nominations going to prolific and stylistically acute CLIPPED MVF award winning director, Aimée-Lee Xu Hsien Curran, and multi-disciplinary creator of original and soulful works, Tashi Hall.

For more information go to: womeninmusicawards.com.au