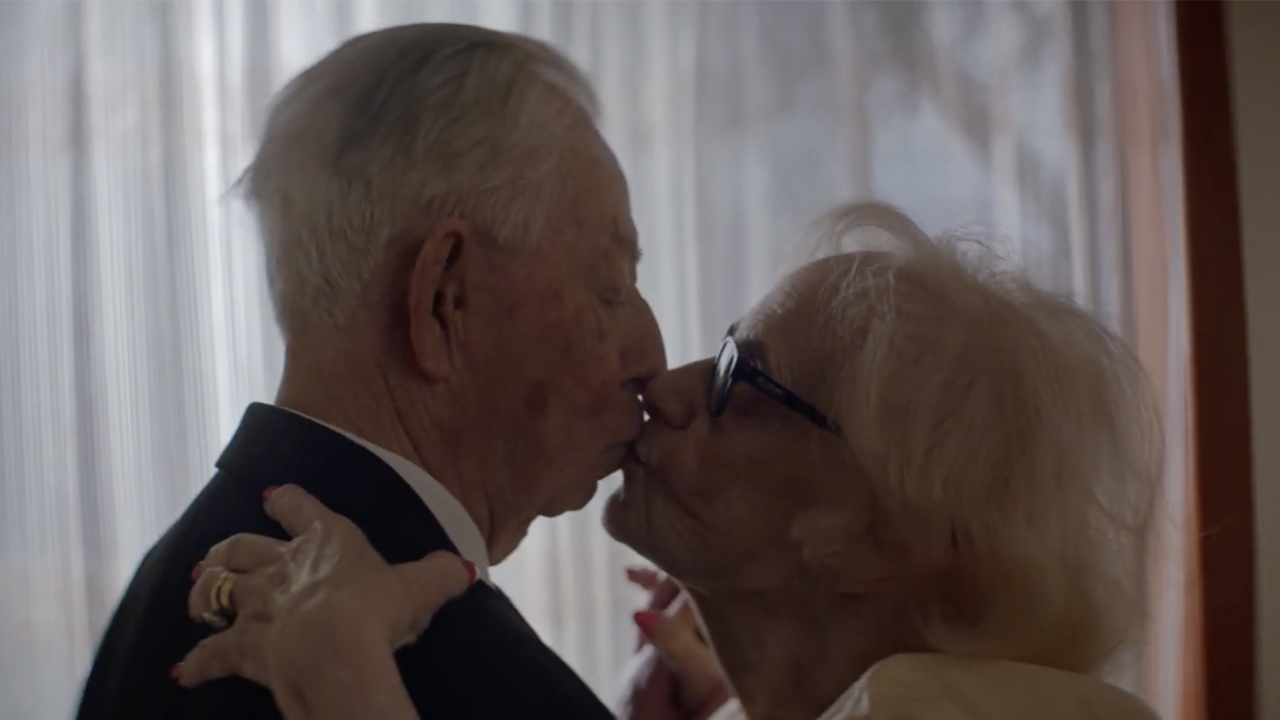 [dropcaps type=’normal’ font_size=’60’ color=’#ed145b’ background_color=” border_color=”]F[/dropcaps]rom the very moment Tasmanian singer/songwriter Claire Anne Taylor’s soulful smoky voice spreads honey-like across the restrained bluesy tones of “Hold Me, Darling”, the listener is transported. It is not only Taylor’s rich vintage timbre but also her ability for evocative and poignant lyrics that makes her so engaging.

When directors Rick Clifford and Brad Murnane of Spilting Productions met with Taylor in Melbourne to talk about her new album “All The Words” they found themselves very quickly on the same page. Rick Clifford tells: “We threw out a few concepts for different tracks on the album and for us, as a collective this is the one that stood out as the first clip to make. The song itself, has a vibe and tone of loss before it’s happened. So, the concept was to allow the lyrics to guide the narrative with the visuals playing as a passenger.” 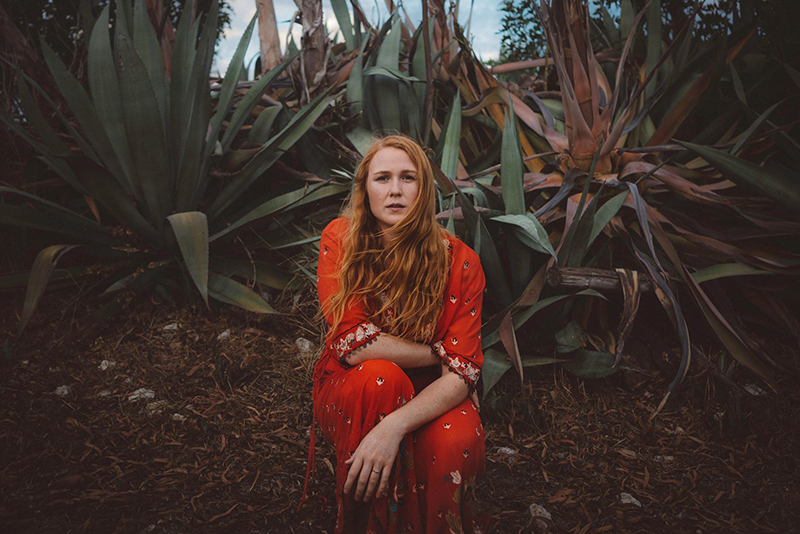 The video revolves around a man holding tight to the sweet recollections of a lost love. He moves through a house, allowing the memories to wash over him. Brad spoke of the universality of the concept, saying: “Love and loss are the realities of the human experience, it relates to us all so we wanted to present a visual that echoed memories in a life of companionship.”

Among kitchen dances, lace curtains and old photographs, the directors also use these shots of the man and the visage of his wife in the backyard of the house. Some shots are portrait-like, others are incredibly moving shots of the man and woman set apart, the woman with her back to the man. 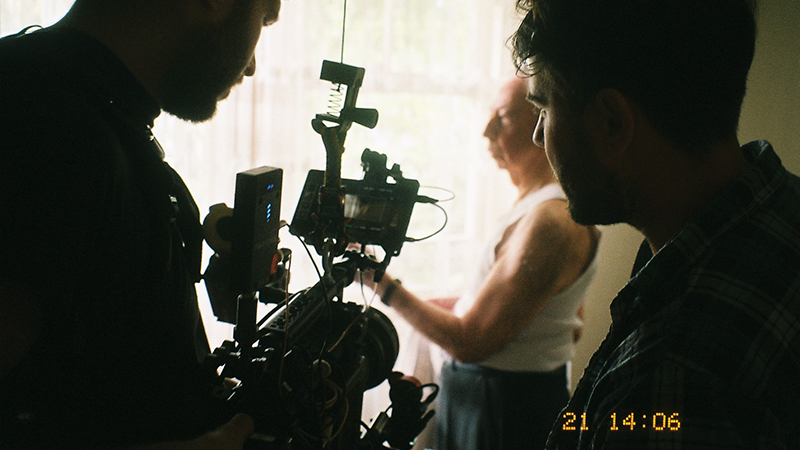 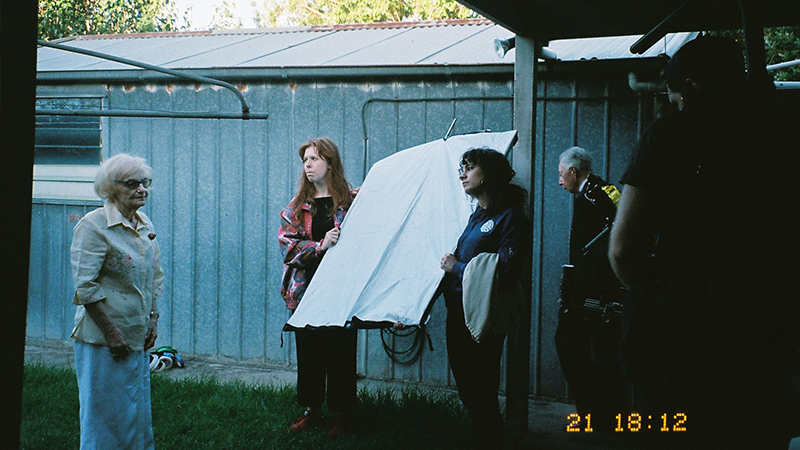 When asked about the these scenes, Clifford replies: “The inclusion of the outside shots were to help contrast the state of present and past by creating memories around the entire house, in that, the house itself almost acts like a character in the piece. To help create the empathy towards the characters we wanted to make sure that there was enough emotional connection established within the short time frame.”

“We hoped to achieve this by creating relatable memories, that the viewer themselves could sympathise or relate with. In saying that, the clothesline was a very visceral memory for Brad. The particular stance, movement and choice of focus, all equate to the storytelling of the protagonist’s current situation, where the flashbacks and current timeline are almost blurred together.” 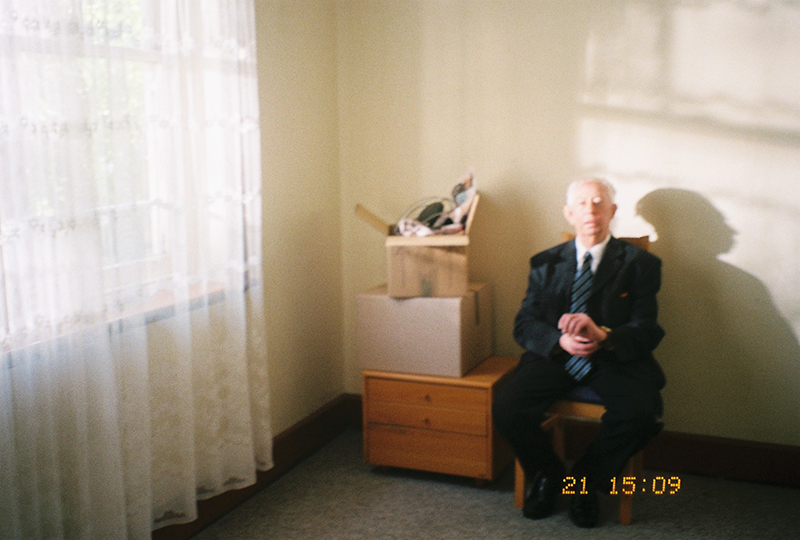 This blurred reality effect is also heightened by the way Clifford and Murnane use focus. Often the edges of the shots are hazy, and occasionally the characters even move in and out of the focal range, all adding to the dream-like memory haze that colours the whole video.

Clifford explains: “The unstable focus and use of vintage lenses, were to allow the narrative to feel like a memory, unclear at times and romanticised. Adding a dreamlike quality to the story as the protagonist has to come to terms with the recent changes in his life.” 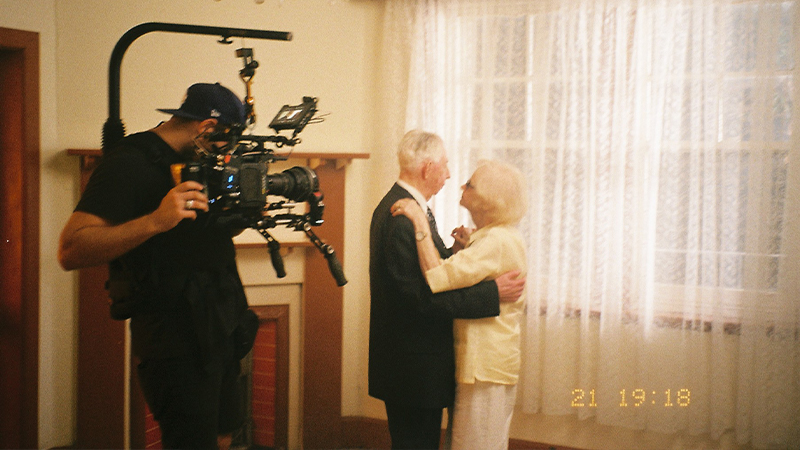 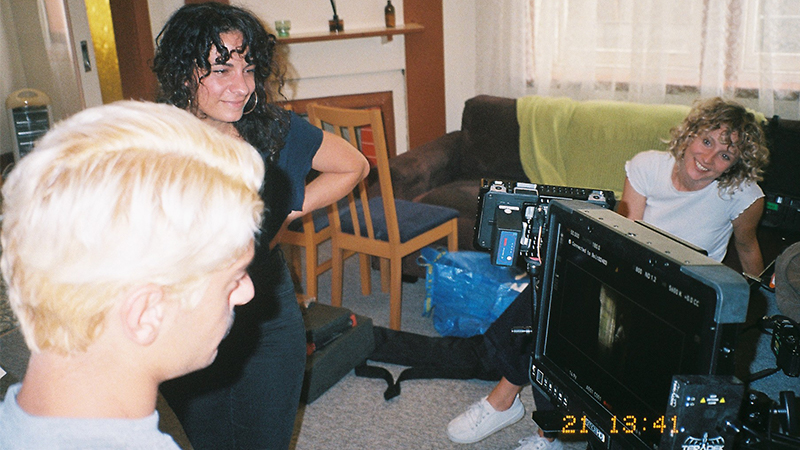 Throughout the video we see two interesting running motifs; Pieces of fruit and a flower. At times the fruit and the flower are shown to be fresh and full of life, then later can be seen to be wilting or rotting. Brad elaborates on this very strong use of imagery: “The symbolism of fruit reflects our human experience as a cycle, that this is just something that happens, it’s the “matter-of-fact” nature that the protagonist in this case is coming to terms with. The flower, like the fruit, is something that also has its cycles of life, him carrying the flower which was once a broach for his partner was used to help push the narrative that she had passed, with the dance also acting as a juxtaposition to the flashback scenes.” 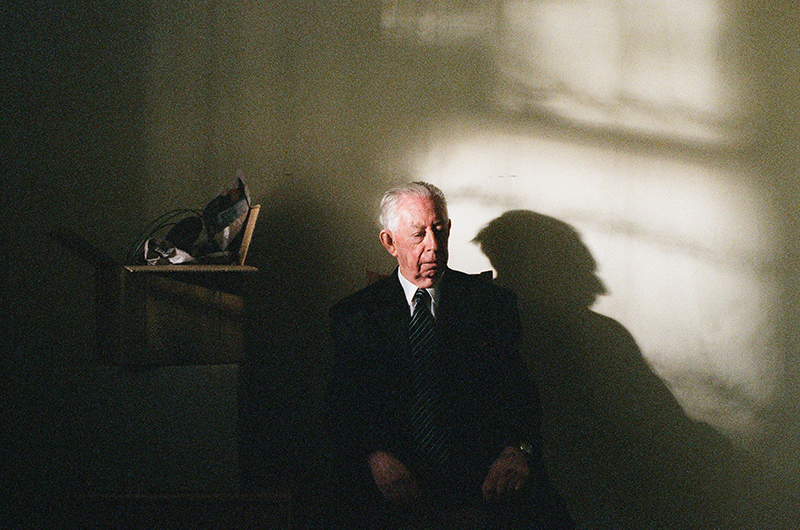 There is so much heart in this video. As Clifford explains, love and loss are such familiar experiences and integral to the human experience. While Taylor’s song tells a story of passion and undying love happening very much in the present, Clifford and Murnane have chosen to express that story from the point of view of someone looking back on the past.

Perhaps influenced by the timeless nature of Taylor’s music, this interesting and almost nostalgic take on the subject matter makes for an incredibly touching video executed with great love and care.

Here is the official video for “Hold Me, Darling”