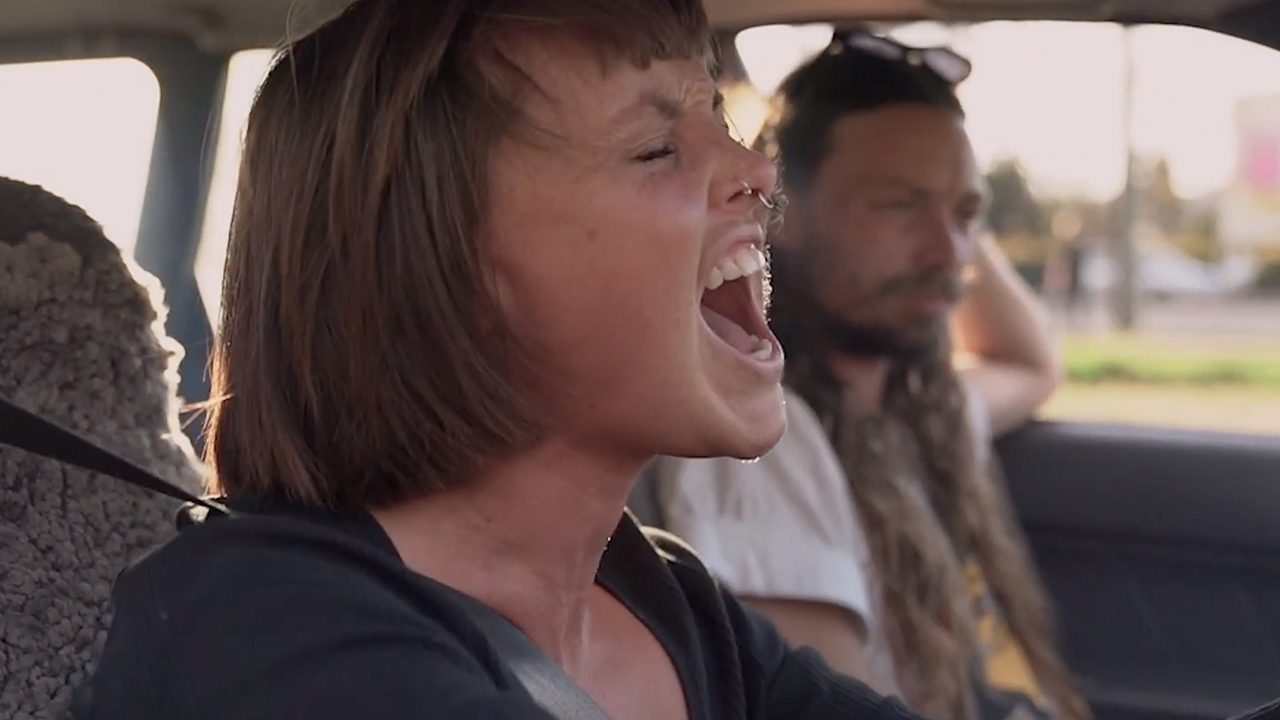 [dropcaps type=’normal’ font_size=’60’ color=’#ed145b’ background_color=” border_color=”]W[/dropcaps]hen flood waters overwhelmed the town of Lismore in 2017, it took the collective strength and resilience of its people to make it through to the other side. This was an experience that Moreton vocalist Georgia shared with her fellow townspeople, having just moved into a new house by the river only 6 days before the cyclone brought the deluge to her door.

Not only did the floods become the subject of Moreton’s new single “Circles”, Georgia also collaborated with director Mia Forrest to capture the subject in a documentary style music video for the track. 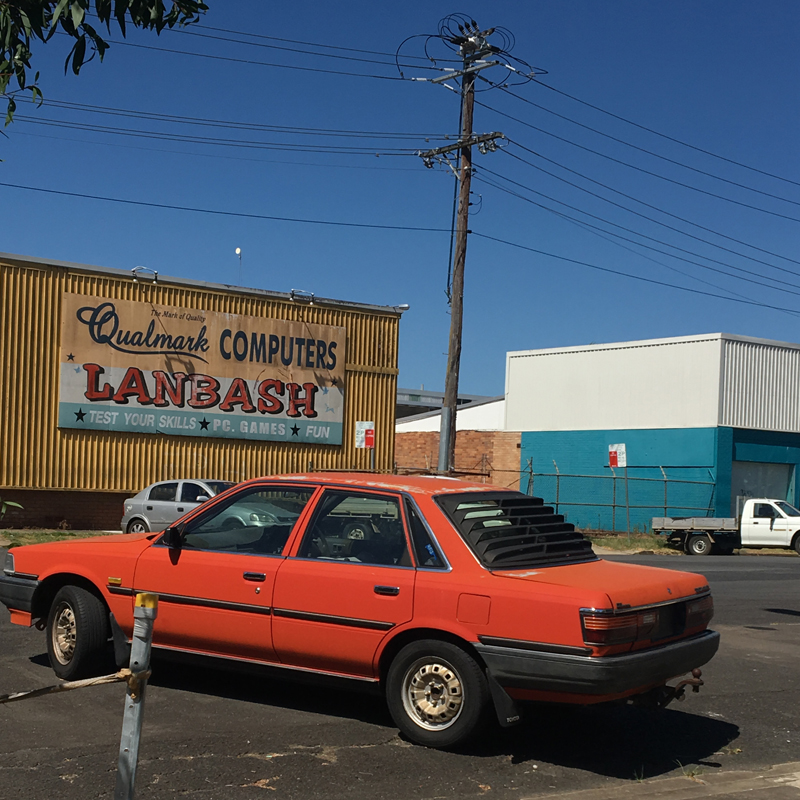 The video shows a town and its people, people who were already living on the fringes of society, determined to get back to their feet after having been brought to their knees. Forrest explains: “We wanted to pay homage to Lismore and it’s fiercely resilient community so we went to places of refuge locals might go to get support – the speedway, the pub, the church, the community hall, the skating rink, the skate park, or even the transit centre or motel, which are transient places in which to escape. These locations sew together the community that identifies Lismore. I found it interesting that many of these locations were circular in some way as well.”

Among these shots of the Lismore townsfolk surviving, we see a recurring shot of a massive pile of refuse. Discarded mattresses and other flood-ravaged belongings. Including these glimpses of the true hardships brings real perspective to what the people have had to overcome. When asked about this inclusion, Forrest replies: “Personally, I like seeing beyond the visage of optimism, so that’s why I tend to include garbage and grittiness in my work.” 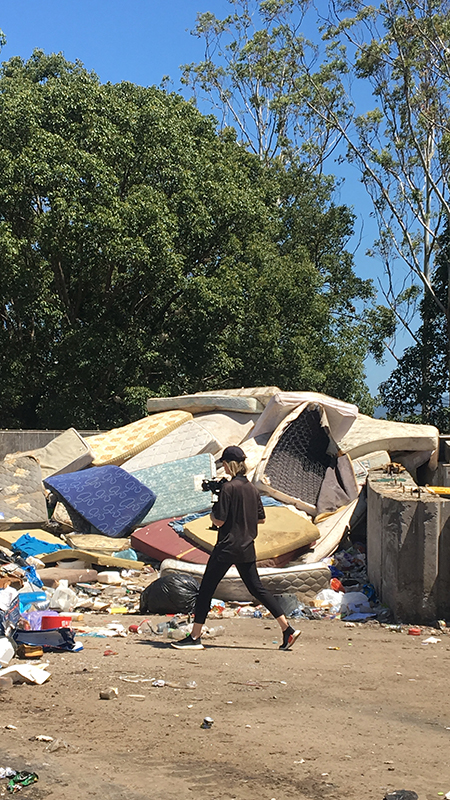 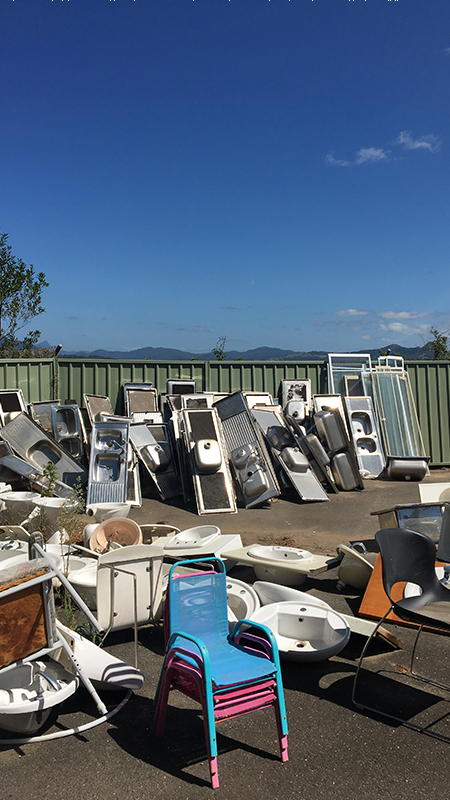 This visual and conceptual authenticity was extremely important to both the director and the artist. Delivered predominantly through a series of portraits, “Circles” engages the viewer with each of these characters, using the realism of the presentation to remind them that these are real people who have been through real adversity.

Forrest explains: “We wanted to create “video portraits” of Lismore faces to pay homage to the locals who experienced the floods. We were uncompromising in shooting anywhere else – it wouldn’t have been honest to the tenets of the song.”

Forrest continues: “It feels relevant to cite cinéma vérité as a conceptual influence, in so much that we were attempting to source the truth, without any theatrical or production interference. This music video certainly isn’t true vérité, but it was a point of reference for how we would go about telling this story. The fun part of making music videos, is that we have the creative license to play with a myriad of distinctive cinematic styles, and whether we are aware of it or not, we are usually referencing a style that has come before.” 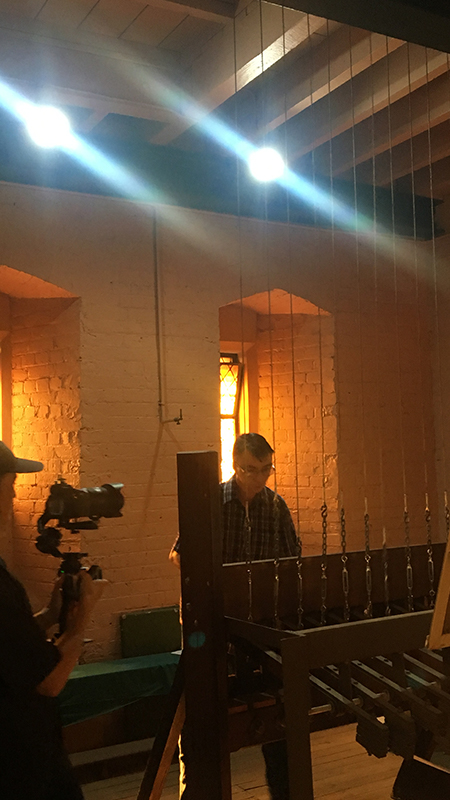 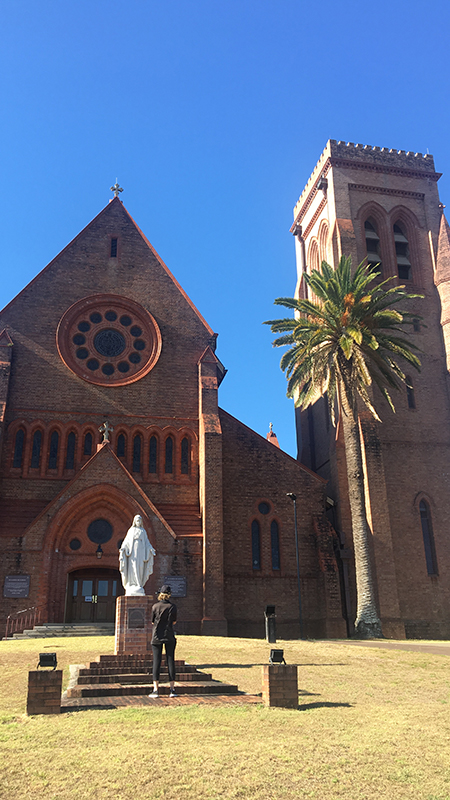 One of the main featured people in the video is artist Sascha Bravery. A Lismore resident, Bravery had some extreme experiences in the flood, which inspired Georgia and Forrest to feature her in the video. Forrest elaborates: “Sascha is a dear friend of mine – a soul sister – she’s many things – intelligent, creative, passionate, volatile… She was one of the people directly affected by the floods – I remember texting her as she was looking through the floorboards of her house, watching the water levels creep up through the cracks.  She fled her house on a little boat. We wanted to portray her because she was genuinely affected by the floods, and we needed to represent that.  Sascha’s artworks were hanging on the hills-hoist in the backyard, and all of a sudden, the floods had licked right up to the top of the canvases, which she photographed. Georgia was so taken by this photo – it was the symbiosis of Sascha’s works rising above the disaster, that birthed the song. Sascha had to be in the video. Her partner features in the video as well.”

Moreton have also chosen to cachet Bravery’s experiences by using her artwork for their album art. 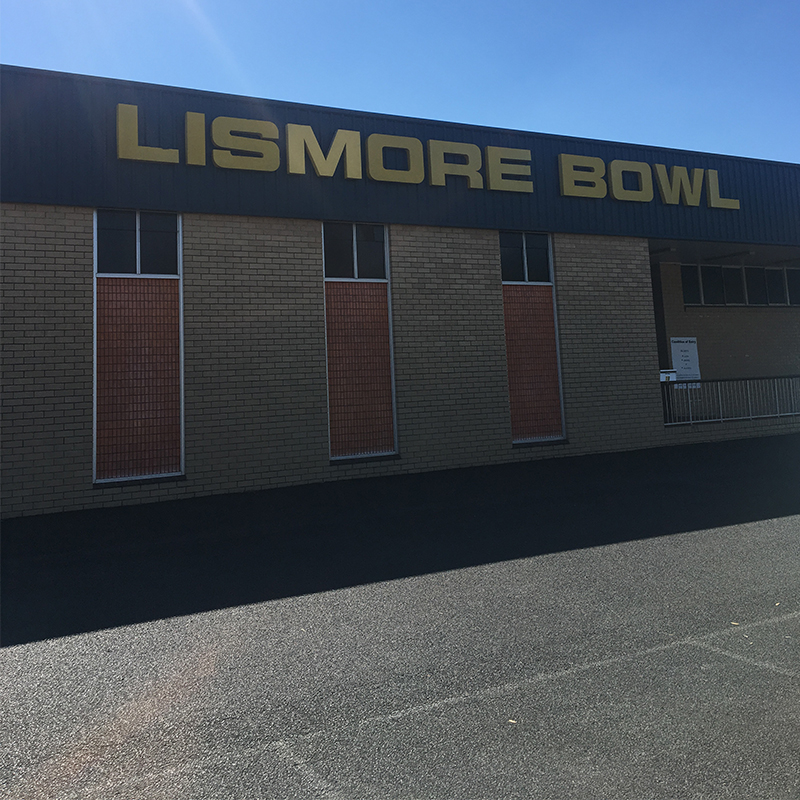 When asked about the experience of meeting and speaking with these people who had been through so much, Forrest replies: “The brutality of natural disasters is not only the disaster itself, but also the stoic notion to pick up the pieces and carry on with gusto. Within any city you will find a lot of people already doing it tough; on top of this, to have your home flooded, belongings sink away, people and animals die, the threat of losing your home and the safety of your loved ones compromised, is a riot of emotions to contend with – will you swim or will you sink, so to speak, in the aftermath.”

Forrest continues: “Georgia knew many people who were directly affected by the floods – shop owners, fellow artists, neighbours – so she was the link to filming them. We also went to some iconic watering holes in Lismore, and the bar owners and locals were mostly happy to have a yarn and be filmed – some told us to fuck off too, but that’s pretty fair.”

Here is the official video for “Circles“