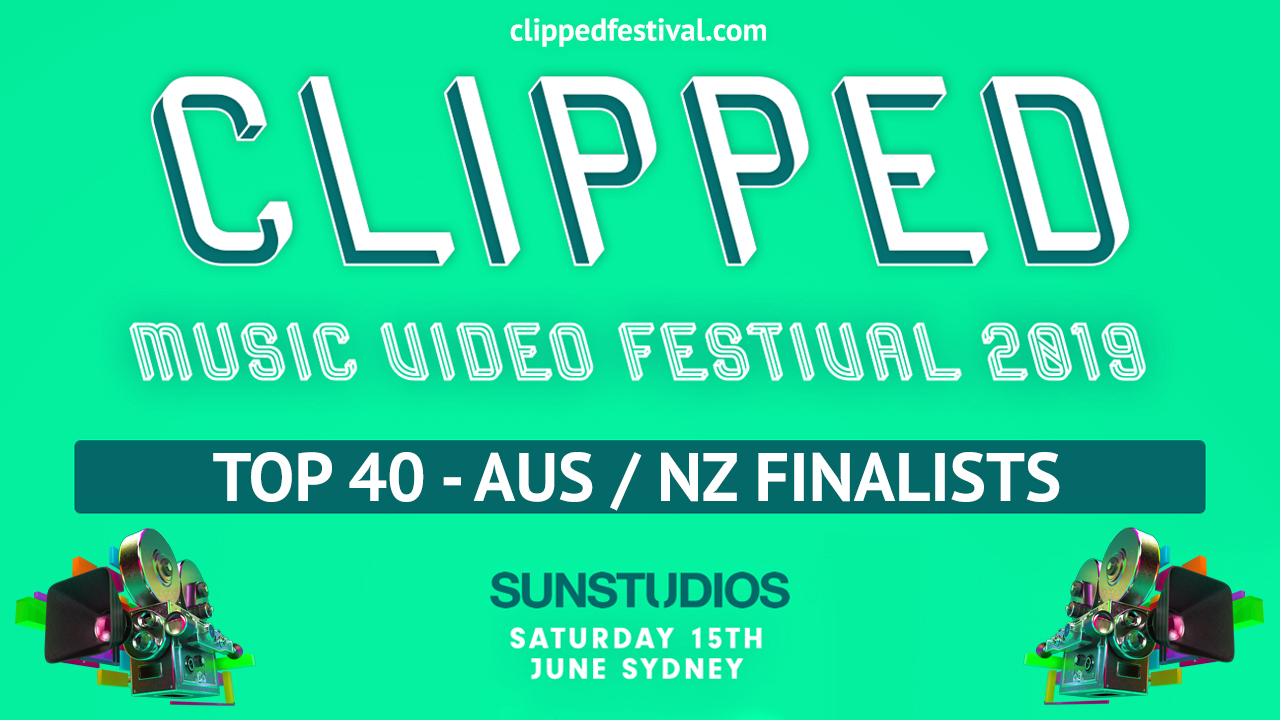 With CLIPPED Music Video Festival 2019 just over two weeks away, we here at CLIPPED.TV are very excited to be announcing the line-up of the Top 40 AUS / NZ Finalist music videos who will be vying for awards and a share in over $20 000 worth of prizes.

The CLIPPED Music Video Festival, now running in its fourth successive year, will be taking place at SUNSTUDIOS in Sydney on Saturday the 15th of June.

The festival will include discussion panels featuring Sing J Lee (UK), Sylvia Zakhary (UK), Washington, Nick Waterman, John Ogden and many more massive names from the industry. CLIPPED will also be presenting the June installment of their Premieres event series where brand new music videos are premiered in front of a live audience, followed by Q&A with the filmmakers and artists. 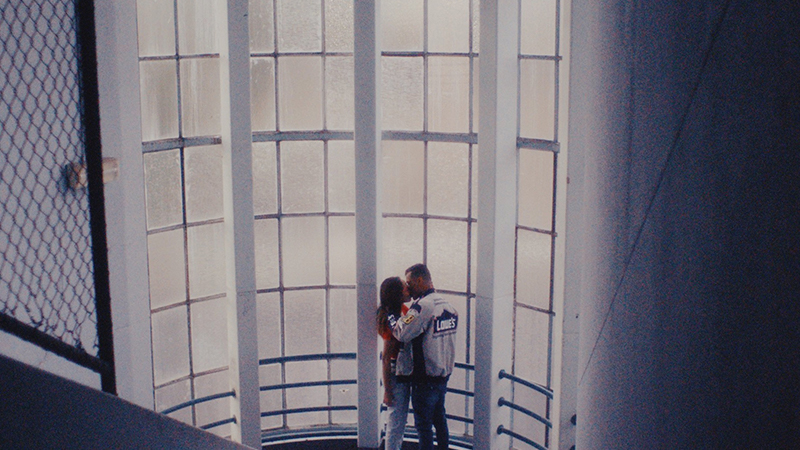 On the day there will be new tech displays and presentations from such companies as Atomos, Nuraphone, Digital Projection, BirdDog, Angelbird, LitePanels, Sachtler, Canon, Blonde Robot, Wacom, ARRI and Avid Media as well as CHORUS, a multiplayer VR experience like no other set to the tune of “Chorus” by Justice.

The day will culminate with the Awards Party where all of the Top 40 Finalist videos will be screened in their true cinematic form and also beamed around the venue like a giant mixtape for attendees to enjoy.

With a CLIPPED MVF record of over 400 videos coming in from around the globe, the job ahead for the judging crew, made up of international filmmakers, music video gurus and industry professionals, was nothing short of massive. The quality of entries this year was unprecedented and as such, with the goal of offering as much recognition of the incredible filmmaking talent on show, the decision was made at CLIPPED HQ to include 40 videos in the awards ceremony, rather than the usual 20 of previous festivals. 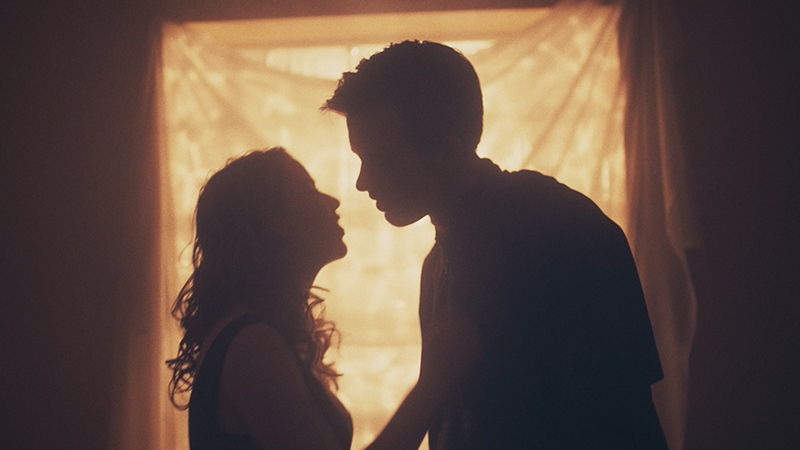 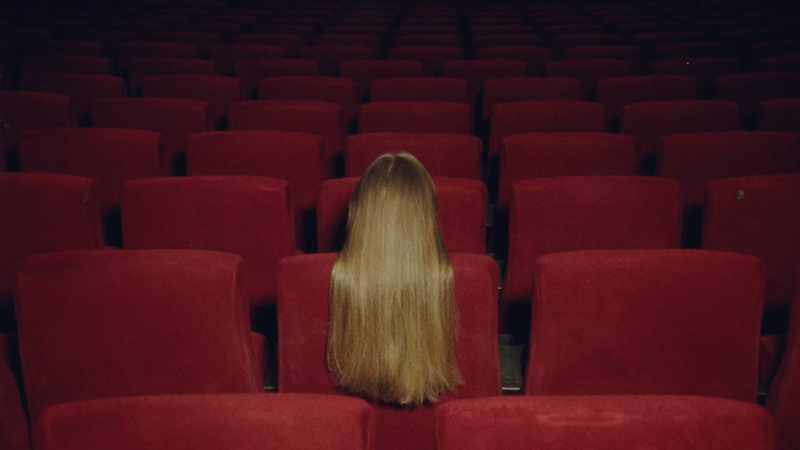 Following the screening of the videos will be the awards ceremony where all 40 finalists will be in the running for awards in categories including: Best Video, Directing, Cinematography, Animation, Editing, Production Design, Choreography and more, with a massive list of prizes for winners and runners up, totalling over $20 000 from our incredible sponsors at Avid, Angelbird, ARRI, Atomos, BirdDog, Blonde Robot, Chris Chow Creative Lawyers, Digital Pigeon, LitePanel, Nuraphone, One Solutions, Panavision, Rode, Sachtler, SUNSTUDIOS, Timbuk2, VANDAL, Verbatim, Wacom & ZOOM.

Finn Andrews – One By The Venom (Directed by Alexander Gandar)

G Flip – I Am Not Afraid (Directed by Lucy Knox)

Lazy Colts – Be The One (Directed by Suzanne Kim)

Porcelain – Eyes On You (Directed by Adam Kiers)

Teddy Adhitya – Why Would I Be (Directed by Sanjay De Silva)

The Kite String Tangle – Give It Time (Directed by Imogen Grist)

The Veronicas – Think Of Me (Directed by Benn Jae)

Thundamentals – All I See Is Music (Directed by Aimee-Lee X. Curran) 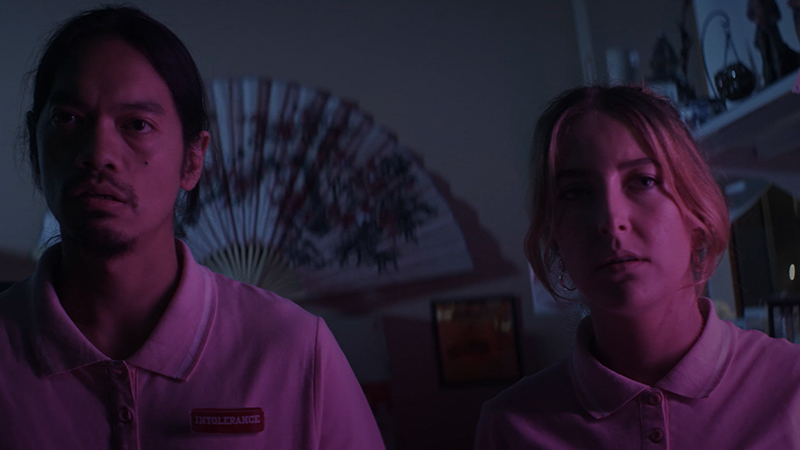 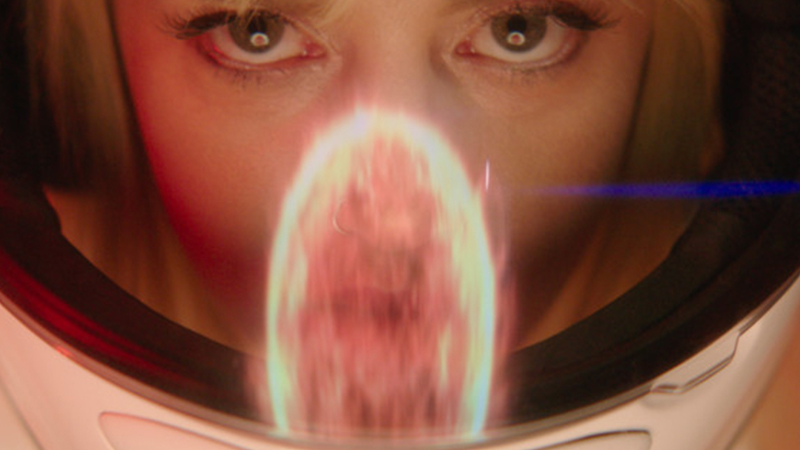 With so many amazing entries that couldn’t be squeezed into the Top 40, we will also be exhibiting dozens of other videos all around the venue throughout the day. International finalists will be announced immenently!