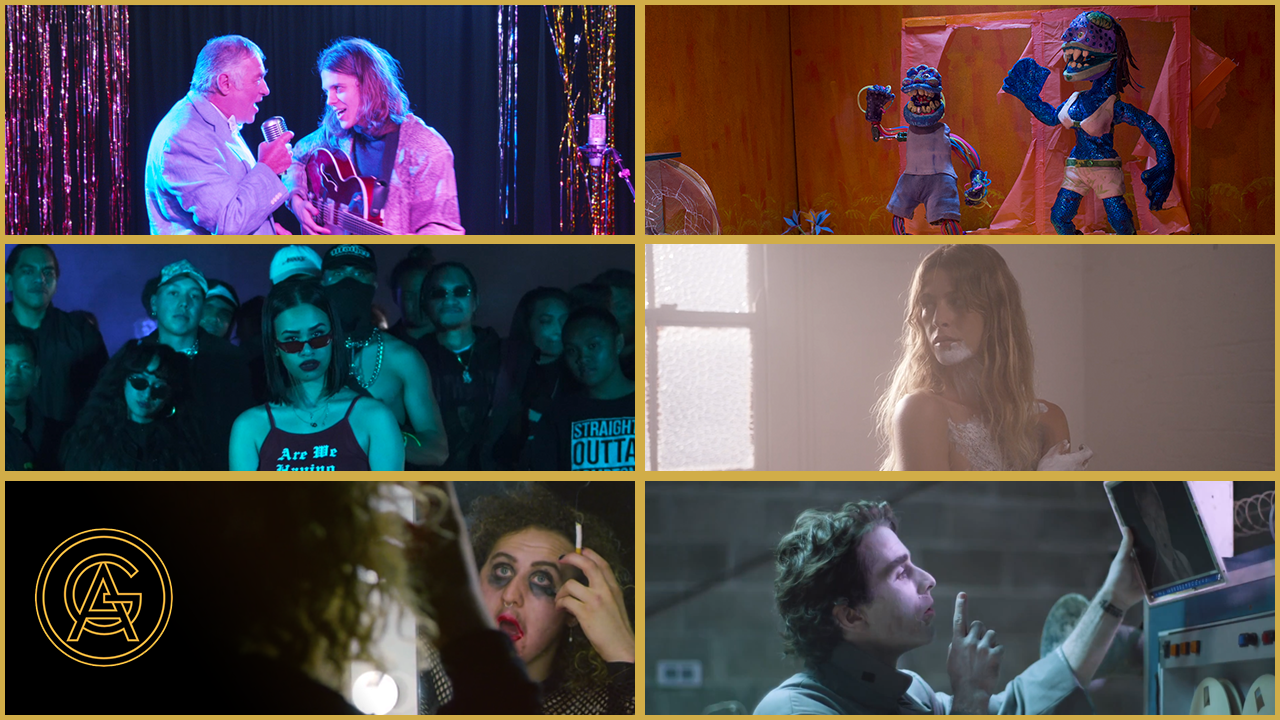 With the third installment of CLIPPED.TV Premieres just around the corner, we wanted to take a moment to preview all six videos that will be screened on the night. 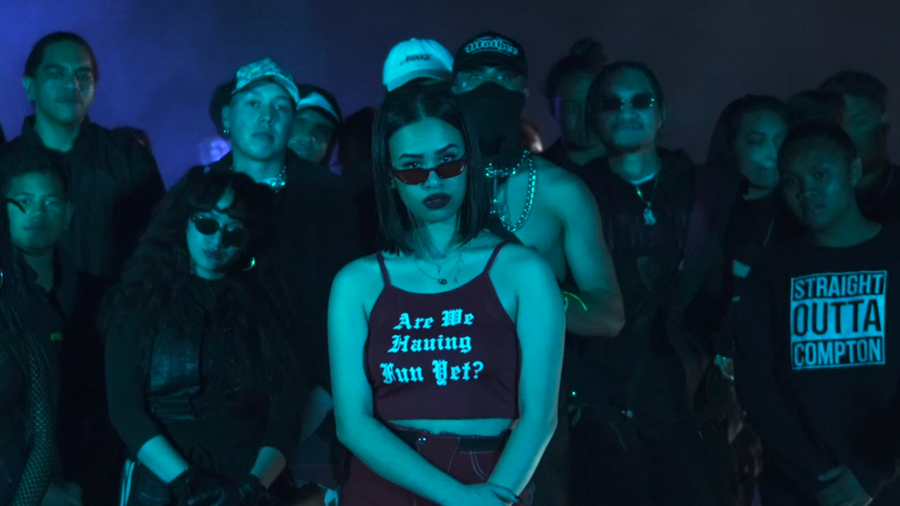 The debut single from Sydney hip-hop artist A.GIRL, ‘2142’ is a tribute to growing up in the suburbs of West Sydney. Part love letter and part airing of grievances, A.GIRL uses her simmering blend of R&B and rap to deliver an honest appraisal of the struggles of growing up in her part of the world.

Director Joseph Plumb depicts the suburbs in all it’s authenticity, taking cues from some hip-hop staples while making sure that A.GIRL and the real people from her neighbourhood are the true focus of the video. 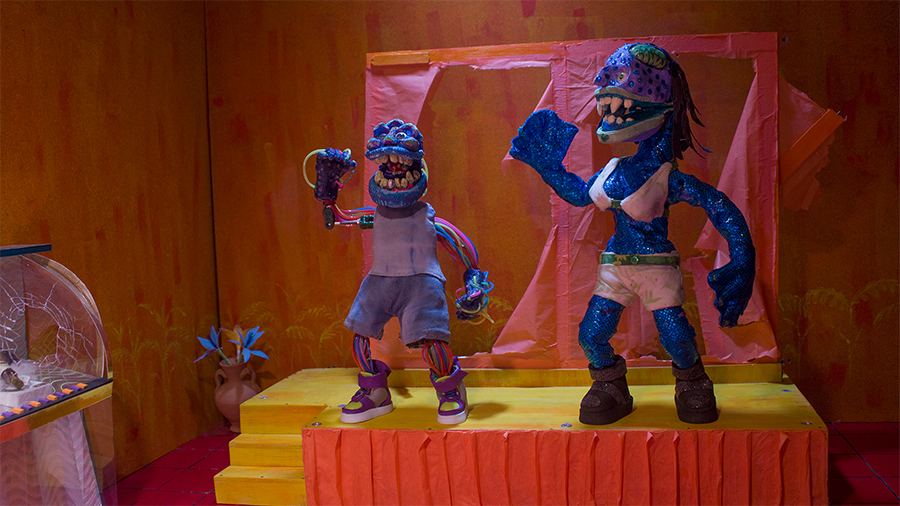 Eleanor Giovanni describe ‘Imaginé’ as being “inspired by the musical melting pot of the Carribean, taking particular influence from the african style rhythms common in a lot of Carribean music. With the dancing sequence, we wanted to make a homage to the dance fights of classic music videos, to replace conflict with dance.”

Eleanor Evans and Giovanni Aguilar form the multi-disciplinary duo of Eleanor Giovanni, responsible for both ‘Imaginé‘s music and its gorgeous stop-motion animation, a field in which they are carving quite the name for themselves. 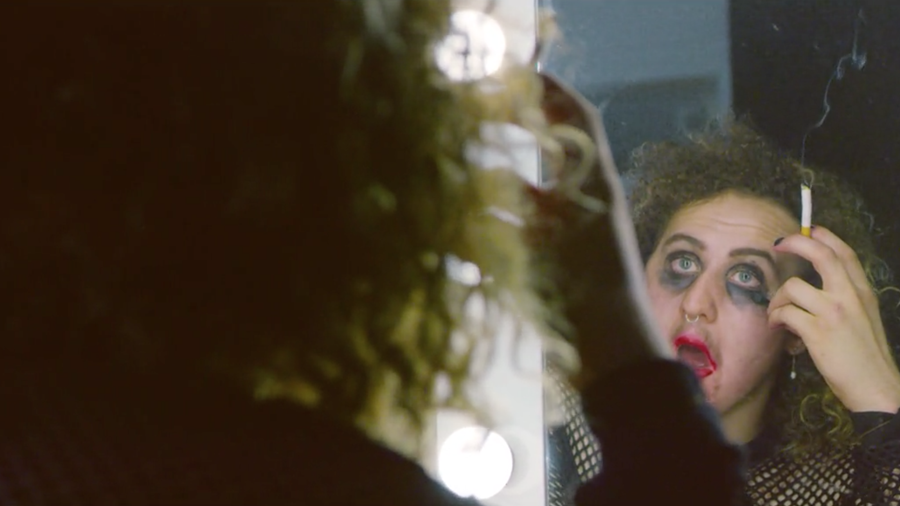 ‘Naked’ draws heavily on the inherent charisma and character of Pleasure Coma lead singer Tasker, fully embracing the individuality of the performer to enhance the raucous nature of the song. Director Harry Scott explains: “The project really started taking shape after Tasker’s ‘open-to-anything’ attitude which truly drove the visuals, aesthetic, production and in particular the set and costume design.”

“One thing we kept saying throughout production and whilst on set was that we are ‘creating a video that makes people want to shower after watching it’ and I think we achieved that to some extent.”

INDIGO SPARKE – The Day I Drove The Car Around The Block 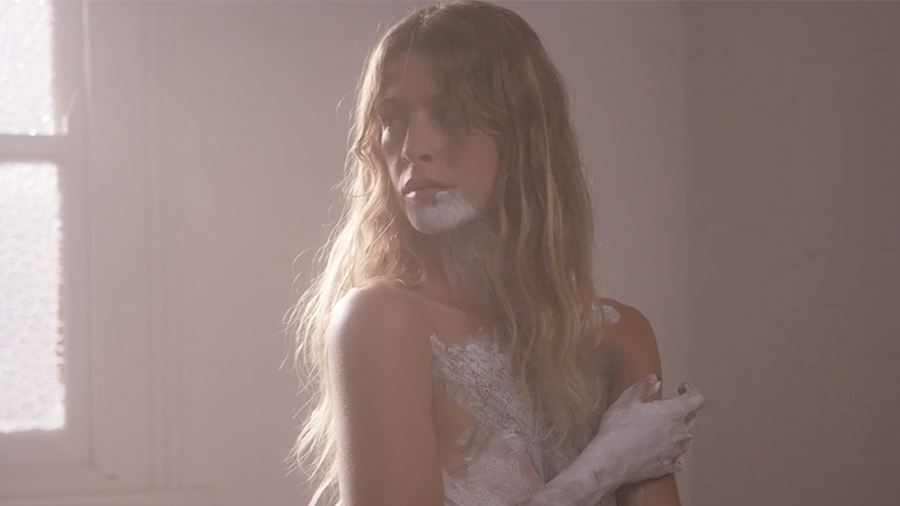 Byron Bay indie folk artist Indigo Sparke is fast gaining a reputation for herself with her soulful wandering tunes that carry such sweet emotionality, earthiness and connection. In the video for ‘The Day I Drove The Car Around The Block’ Indigo Sparke is bathed in ethereal light, paint and blooms, dancing and moving with such freedom and passion.

Director Charlie Ward has been able to create a video that truly captures that delicate balance of vulnerability and strength that is present in Indigo Sparke’s music. 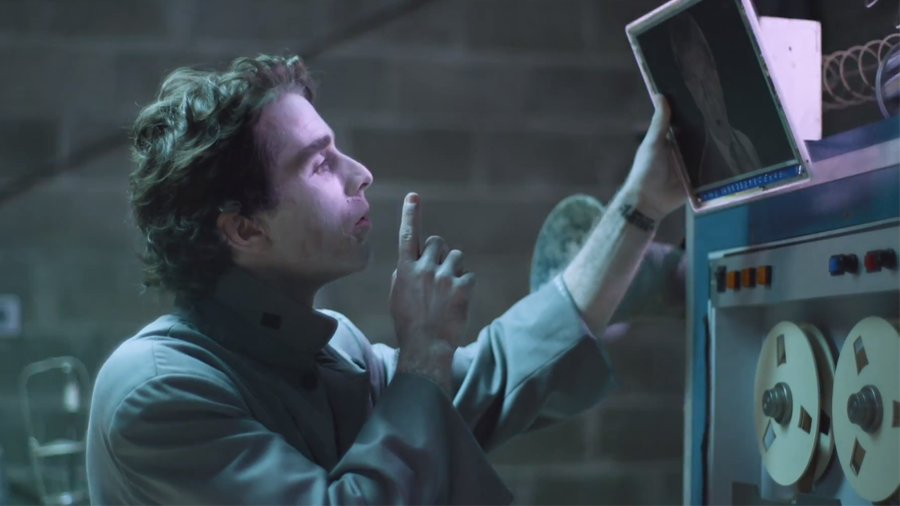 Drawing inspiration from distopian classics such as 1984 and Fahrenheit 451, ‘Amnesia’ sets the intriguing prog-influenced rock sounds of Rufflefeather against an unnerving sci-fi reality of a man enslaved and starved of his individuality by mind control and oppression. As director Ro Llauro explains: “The video shows a unique representation of the bleak future we seem to be heading towards.” 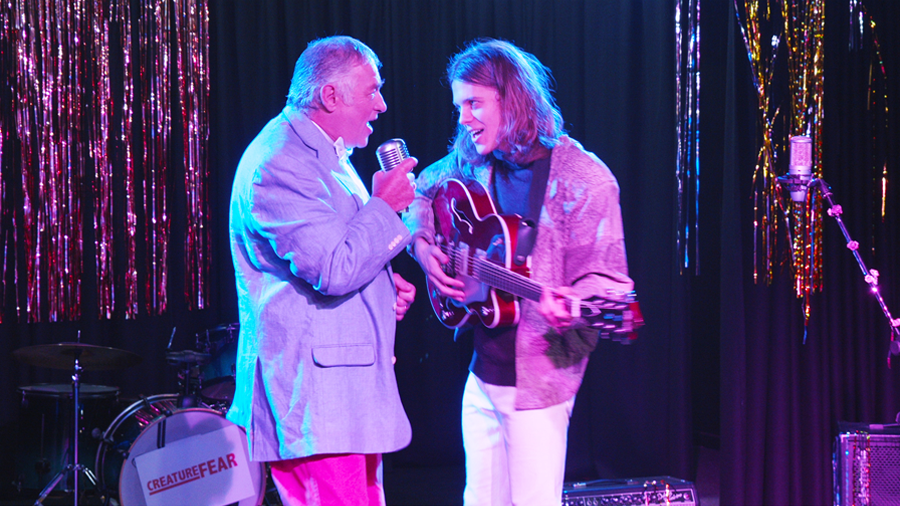 Creature Fear find themselves amidst a Twilight Zone-esque twist during a performance on a Russian talent show. Director Tim Eather explains: “The concept was thrown together to elevate to something more than just a performance video a few days before shooting. We locally sourced some Russians to fill in the last minute cast roles, which helped create atmosphere and develop the story.”

This retro setting fits perfectly with the classic nature of Creature Fear’s brand of rock n roll and steeping this video in comedy really allows the band’s character to shine.