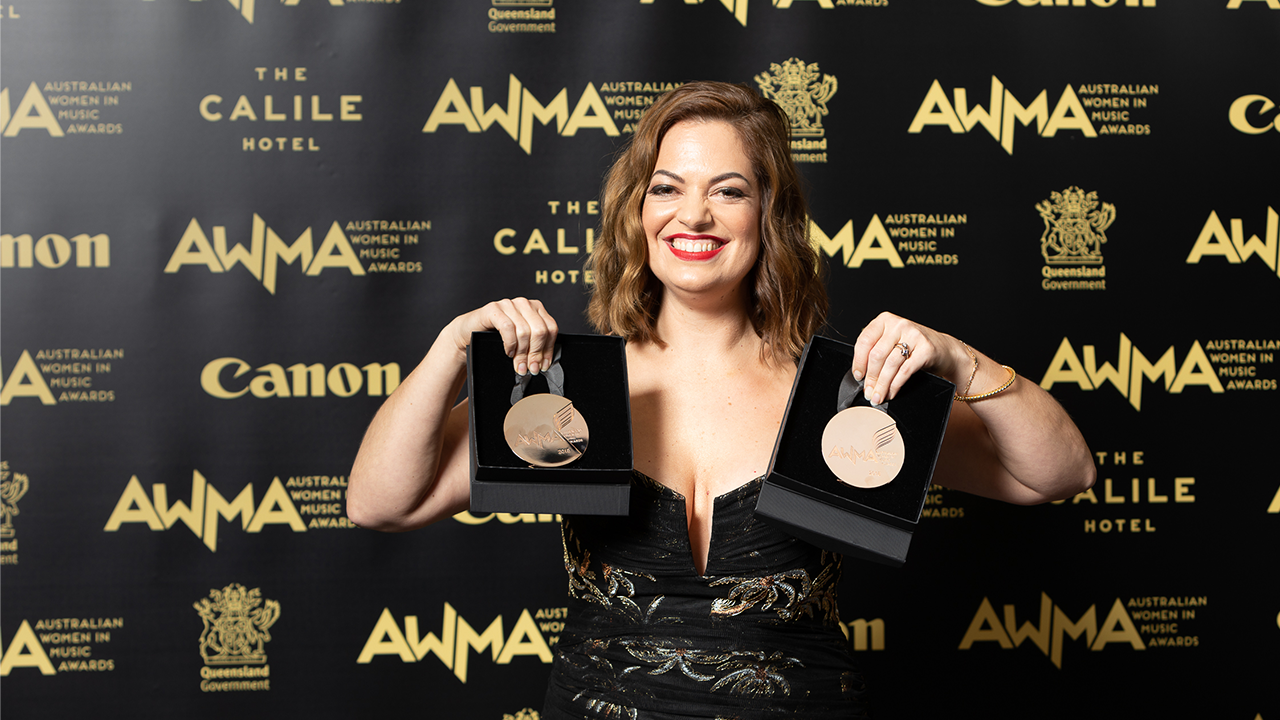 [dropcaps type=’normal’ font_size=’60’ color=’#ed145b’ background_color=” border_color=”]F[/dropcaps]ollowing a wildly successful inaugural year in 2018, the Australian Women in Music Awards will return on
8th and 9th of October, shining a light once more on the incredible accomplishments of women across the Australian music industry. This year’s AWMAs are better and stronger, with three new award categories – including in the areas of classical music, music journalism and image making.

Last year’s event saw industry leaders and emerging Australian icons descend on the Brisbane Powerhouse and come away triumphant, with artists including Amy Shark, Jen Cloher and NGAIIRE all taking home awards, while performances by the likes of Kate Ceberano, Emily Wurramara, Katie Noonan, Adalita and Do Re Mi ensured that the inaugural Australian Women in Music Awards was one to remember. 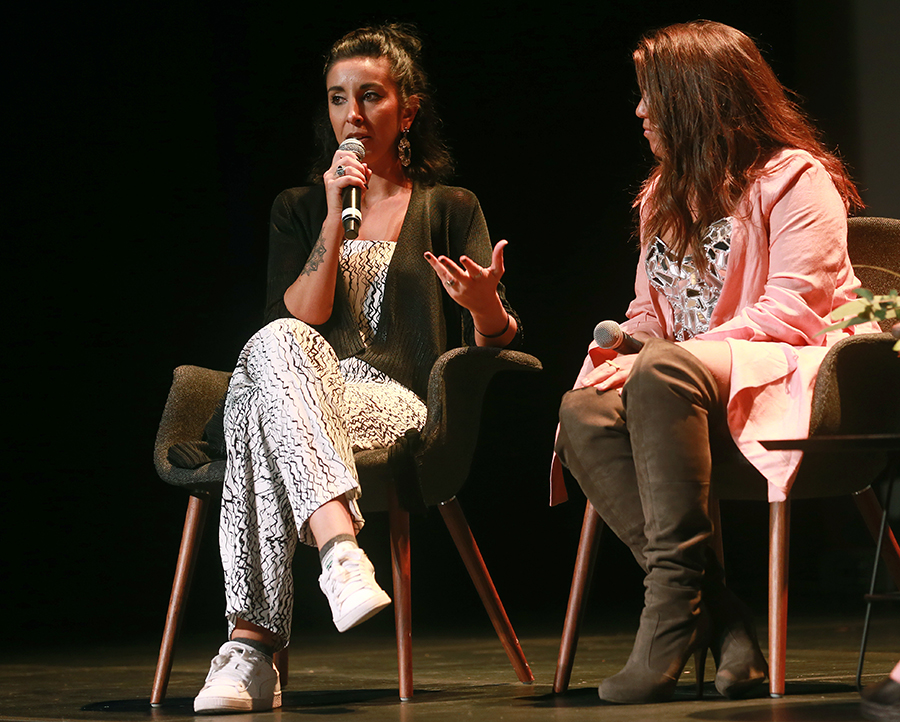 Following an impactful year in 2018, this year’s event includes the AWMA Forum Series. Three forums featuring industry leaders from across the sector and diverse opinion makers will be held at the Brisbane Powerhouse. Forum topics include:

“We have so many wonderful people committed to the work we are doing. The AWMAs will keep getting bigger and more powerful; we are providing recognition for many women in the industry that have been ignored for far too long.”

Bringing a long overdue spotlight to the vast number of women and female identities working tirelessly behind the scenes has been at the centre of the AWMAs core ethos. Ensuring that all communities across Australia’s music industry are seen, celebrated and given the space to thrive and relish in the opportunity to have their work acknowledged so publicly, remains a priority for 2019’s event. 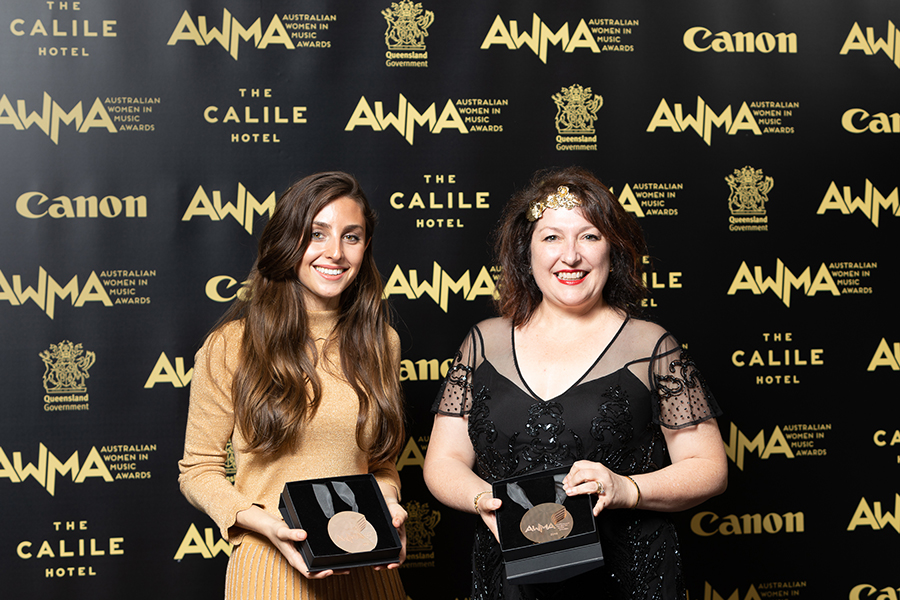 Producers, Engineers, Film Makers, Photographers, Songwriters, Industry Leaders, Artist Managers and more are set to be acknowledged and celebrated in their own right at this year’s ceremony – recognition that has gone untapped in an industry built on creativity and strength.

Nominations are now open, with winners decided by a curated panel of expert jurors.

The following categories have been developed in consultation with music industry professionals, First Nations Elders, and specialist researchers:

Presented to a female artist or musician who has made an outstanding artistic contribution to the field of recording and/or live performance during her lifetime.

Recognises an individual (female, male and GNC) who has made a significant and lasting contribution to the field of music education, and/or assisting female artists working in remote and/or regional communities.

Recognises individual artists or female-driven musical collaborations for their contribution to advancing a culturally diverse and inclusive music industry.

Recognises a female sound engineer or producer who has made contributions of outstanding significance in the studio recording environment.

Recognises a female music photographer currently working in the field and to acknowledge her body of work.

Recognises a female music videographer, clip-maker, film-maker, or music animator currently working in the field and to acknowledge her body of work.

Recognises exceptional creative achievement from a female artist/musician across any genre.

Recognises a mid-to-late career female classical music artist who has demonstrated musical excellence throughout her career.

*Includes conductors and artists working in the field of Opera.

Recognises a female music journalist, blogger or editor who has made a creative contribution and courageous impact in truth telling and innovative reporting in the Australian Music Industry.

Recognises a female hair and/or makeup artist and/or stylist* working to change the face of music visually to break down gender, race and social cultural stereotypes.
*Stylist to include those working within costume and/or wardrobe activity