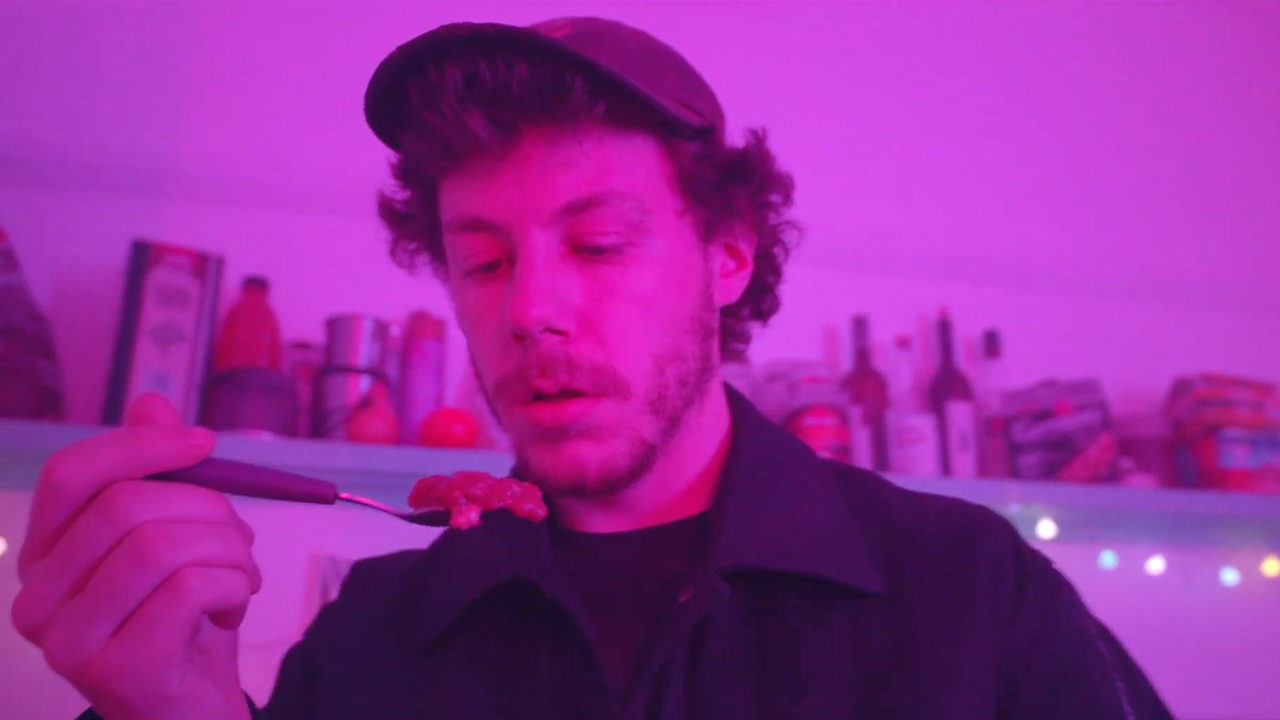 [dropcaps type=’normal’ font_size=’60’ color=’#ed145b’ background_color=” border_color=”]T[/dropcaps]he dying embers of a party. The crowd is thinning but somehow the music keeps getting louder. You’ve lost one of your mates, you can’t remember where you left your phone and your standing over the other side of the room hoping nobody realises you just spilled most of your last beer on the couch. It’s this near-universal experience that filmmaking duo Jesse Vogelaar and Ryan Gasparini (collectively known as The Folks Upstairs) sought to tap into in their recent video for Melbourne electronic duo Alta. 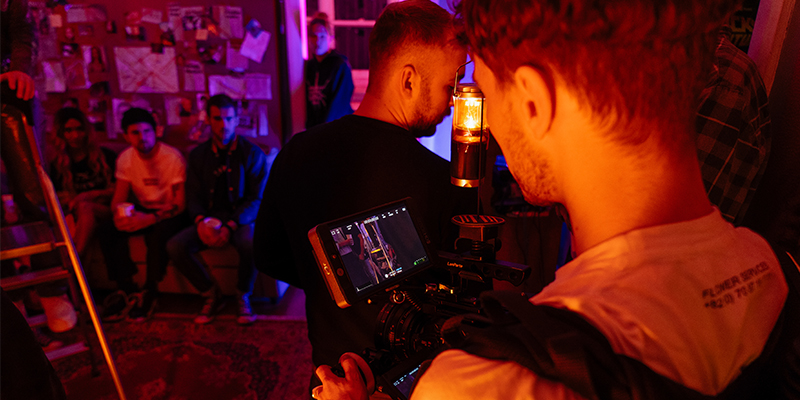 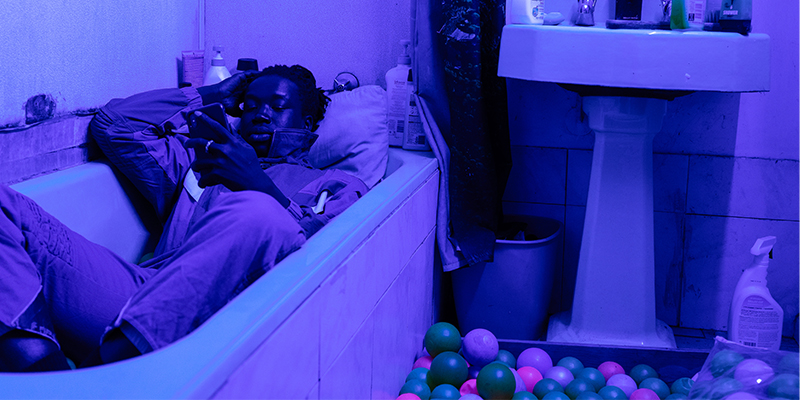 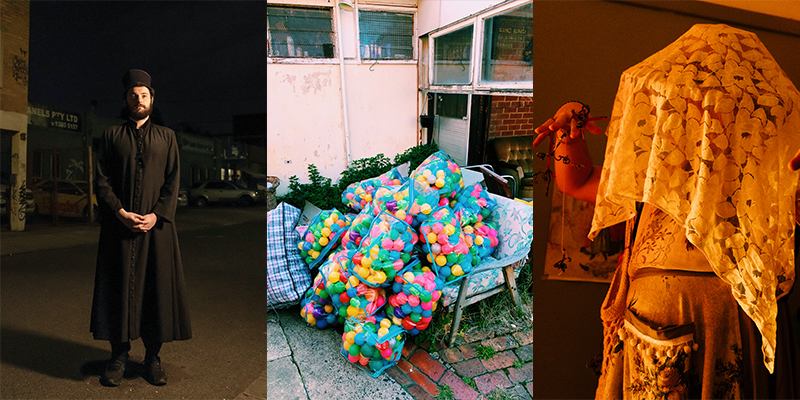 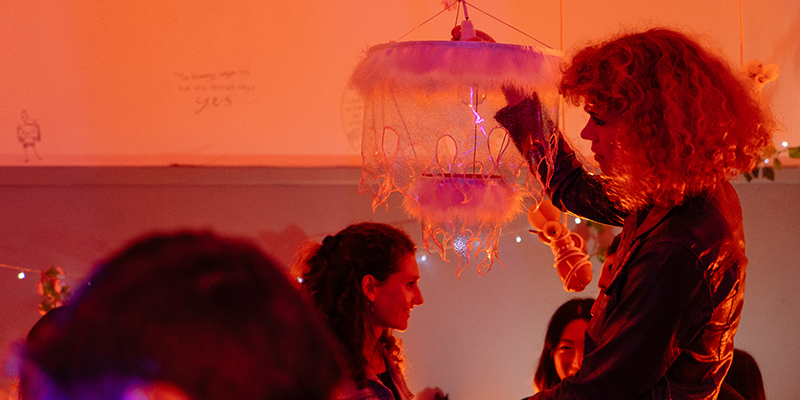 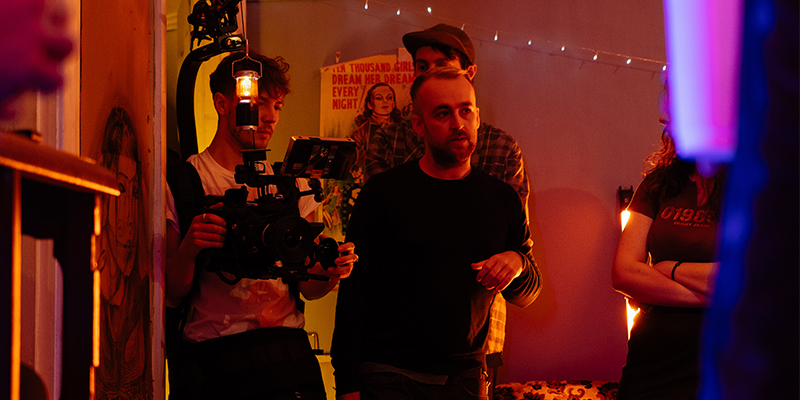