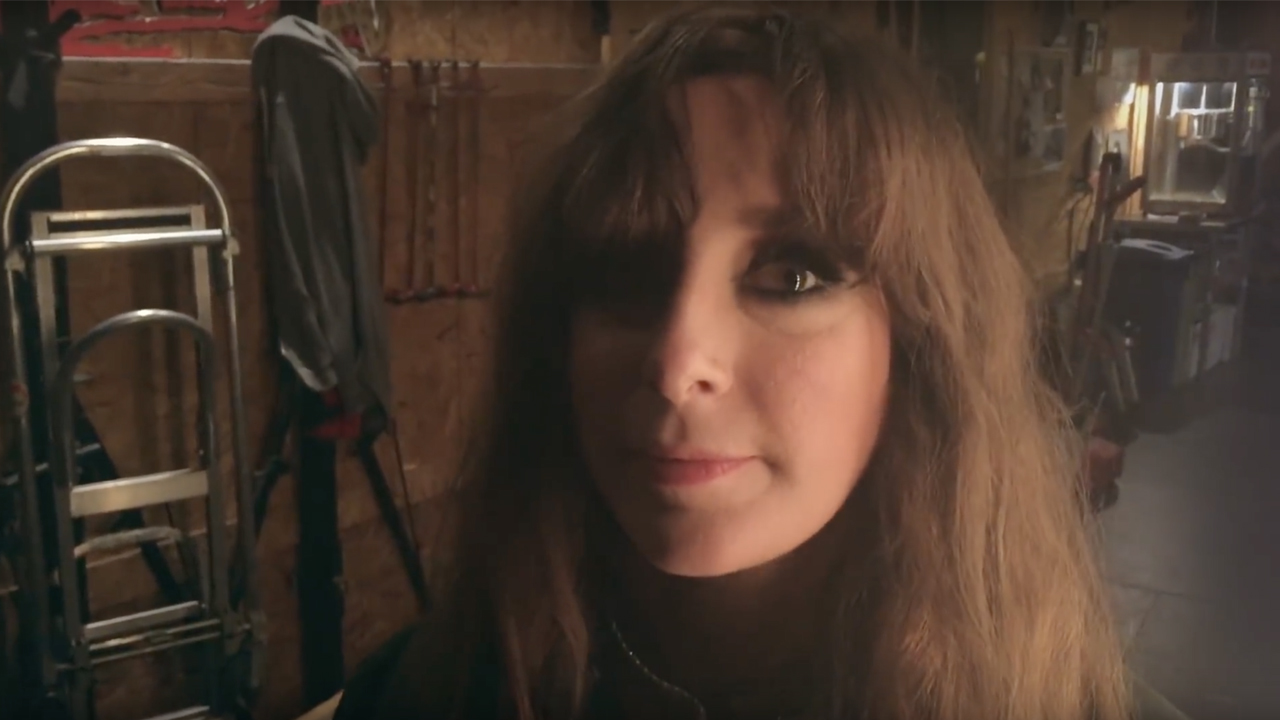 [dropcaps type=’normal’ font_size=’60’ color=’#ed145b’ background_color=” border_color=”]B[/dropcaps]each House’s latest clip for Pay No Mind is a lo-fi dreamscape, dotted with disco balls, chandeliers, skylines, and concert footage. Director Michael Hirsch has an impeccable talent for capturing and combining footage of tour, stage crew, and particularly the audience experience to make a truly gorgeous film. He spoke with us about the work that went into the clip as well as depicting a feeling on film.

“A lot goes into the 90 or so mins that a band is on stage. We (the crew, band, venue people, etc.) spent about 90% of the day setting everything up and breaking everything down. Showing it was just as much a ‘shout out’ to the people and things you don’t see, as it was the reality of each day, and part of my attempt to make the video as authentic to tour life as possible. It might be corny to say ‘we do it all for our fans’ but there really is no other point in spending 9 months a year on the road, those ‘magic’ moments don’t occur without the fans.” 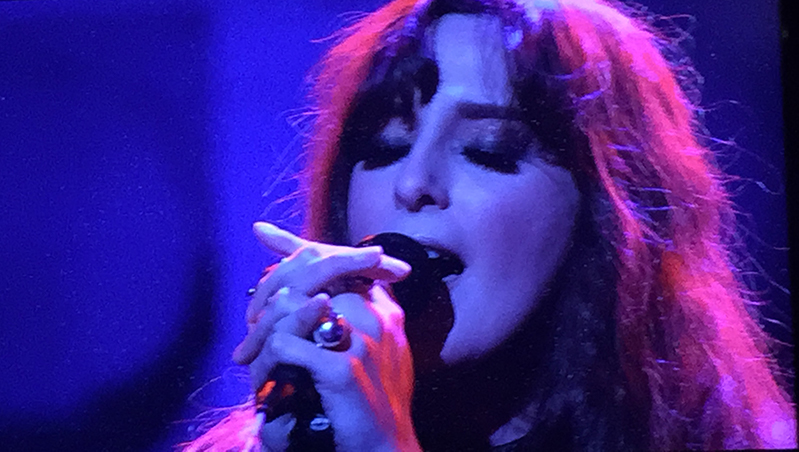 BTS photo of Legrand, captured from a televised performance. Provided by Michael Hirsch.

Snippets of behind the scenes footage at venues and being out on-the-road serves as a juxtaposition of what tour life really is, but every moment is just as important as the last. There’s a visual escape in the scenery just as there is a spiritual escape in the music.

“It’s all my attempt to give you my perspective of what tour with Beach House is, or tour in general is. You have fleeting moments of beauty (on stage and off), claustrophobic days in rock venues, a small amount of time to do some exploring, and a lot of bus time. Visually I thought it would be nice to “escape” the venue particularly with that outdoor shot on a bridge in Scandinavia.”

“The biggest challenge was taking hundreds of hours of footage and boiling them down to 4 minutes, it was hard to leave certain things out, but I think from the feedback I’ve received I’ve achieved my goal.” 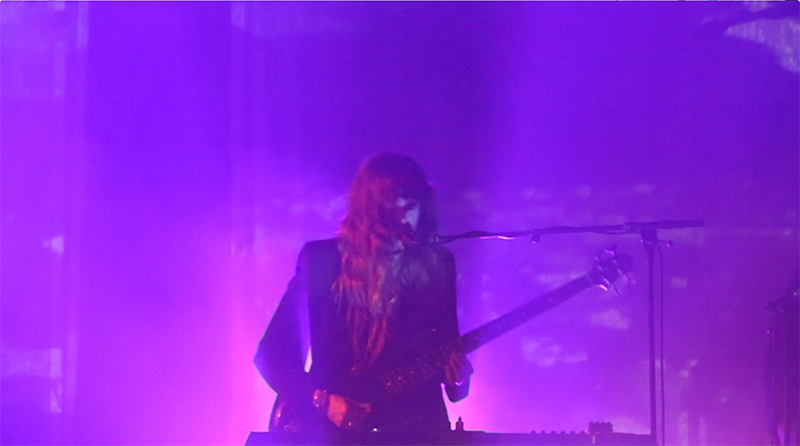 Beach House is well known for their lovely dreamy feel. The heavy colour saturation, double exposure, and grainy recording off a screen really visually capture this ‘dreamy’ quality. After working together for long periods, Beach House and Hirsch are bound to share some of this visual aesthetic.

“I know how their music makes me feel, the colours I think about when I’m listening to them, etc. I wanted the video visually to ‘sound’ like Beach House.” I think it is evident that Hirsch has done this brilliantly. He also adds “I also wanted it to feel like tour…the grainy moments like the filming of a backstage monitor invoke both feelings for me.”

Of course, it serves rather difficult capturing a live performance and representing it as fresh and new, particularly for a film clip.

“I have toured with Beach House on and off for three years and have known them much longer, so needless to say I know their music and their performance style very well” says Michael Hirsch. Their extensive collaboration and friendship allowed him to record footage at about 100 of their shows, giving him lots to play with. His goal was “to find the ‘magic’ amongst the monotony of waking up, rolling out of bed, and into a soulless black rectangle every day…. the way I got ‘it’ was through lots of filming and trial and error”. Safe to say there’s definitely a kind of magic he has found for us in this work.

Here is the official video for “Pay No Mind”