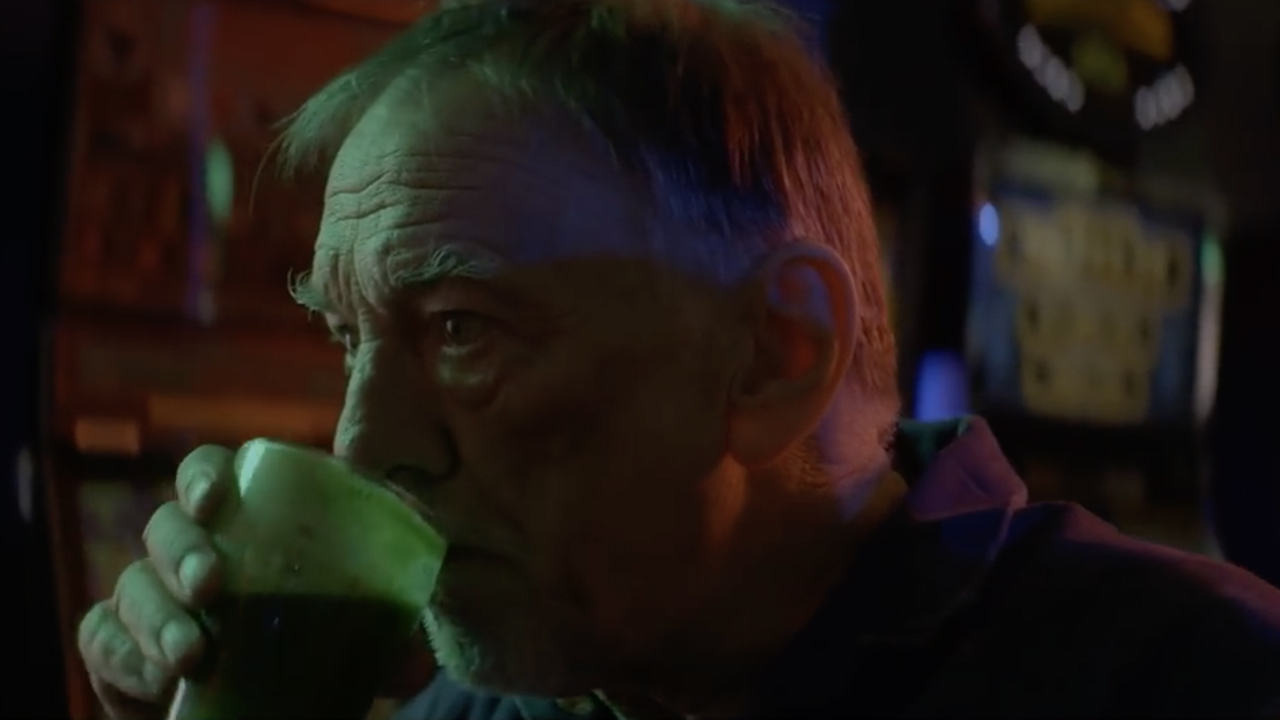 [dropcaps type=’normal’ font_size=’60’ color=’#ed145b’ background_color=” border_color=”]B[/dropcaps]ody Type’s track “Dry Grass“ encapsulates a kind of surreal Australian humour that has scarcely been replicated so clearly in a long time. It follows the groundskeeper of a local bowls club and his win at the pokies. Through new eyes we see a place where nothing changes – repetition is key to survival.

“Dry Grass” was directed by Body Type band members Annabel Blackman and Georgia Wilkinson-Derums. The two gave us some insight into the story of their Australian fever-dream creation. 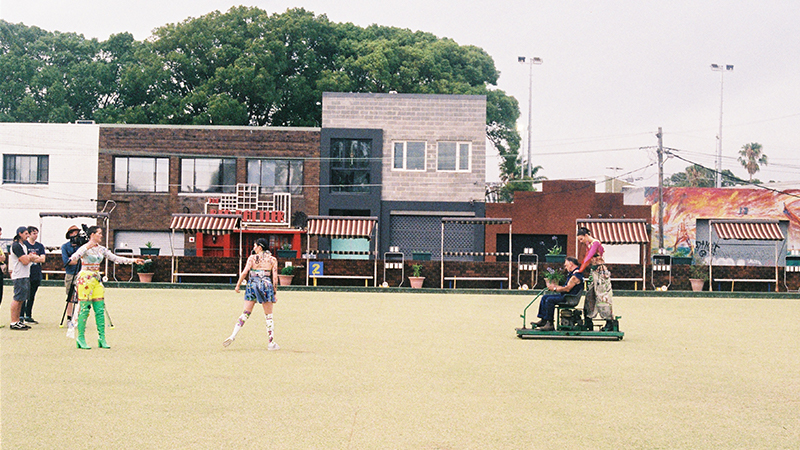 “Using a banal routine as a host for another reality to be overlaid creates a kind of mundane magic – part of it is immediately recognisable and the rest is the intrigue of the unfamiliar. In this sense, some inspiration was drawn from the vernacular of the Australian Gothic, but it turned out less gothic and more Muriel’s Wedding – a mixture of larrikinism, dirt and glamour.”

The clip is based upon a real-life bowling club’s greenskeeper that Body Type’s drummer Cecil Coleman, would film small videos of. Routinely at about 11am every day the greenskeeper would slide around the green. “It’s such a comical thing to watch, so we joked about filming a video with us on the roller machine. Given that setting, pairing it with a song called ‘Dry Grass’ was only fitting!” 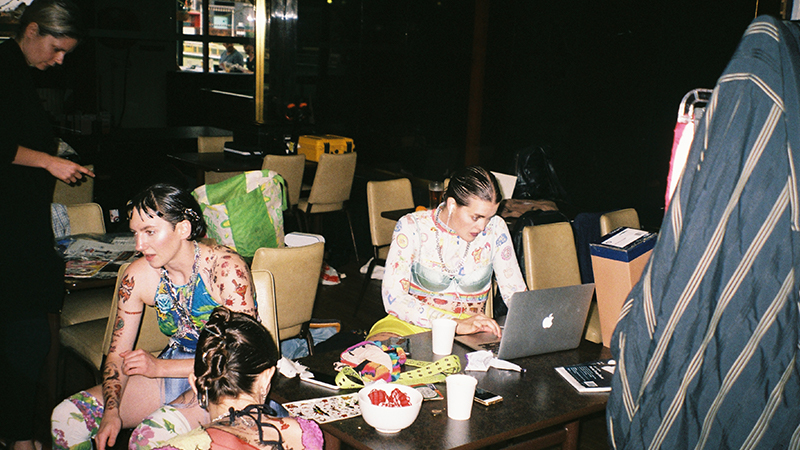 There are a lot of contrasts in this setting that bring underlying sense of surrealness and unease because things just aren’t quite as they should be, like the jug of beer in the RSL that definitely isn’t beer.

“This was our first time directing anything, so we had to feel it out. Even though there’s really no context for the gluggy green drink, we were okay with that because it made it a step removed from typical RSL world. There’s a few bits of detail that we left unaccounted for because it still added to the setting of the story.”

There’s some use of split-screen here to add an extra level of depth to the visual experience, which is really enjoyable. The Body Type team say there’s a deeper meaning to this:

“One of the reasons we wanted to use the roller machine was because the smooth motion of it calls to mind a camera dolly – except we could simplify things by keeping the camera static and making the machine perform an on-screen human dolly. The split screen emerged naturally as a way of playing around with this motion stylistically. The screen divide also ties to the pokie scene, referencing the four slots in the game the greenskeeper plays (animated by Rikki Clark). It’s a subtle reference, but hopefully it suggests some grander design formed by the band, pokie power and our lurking mystery woman, played by Debbie Tennant.” 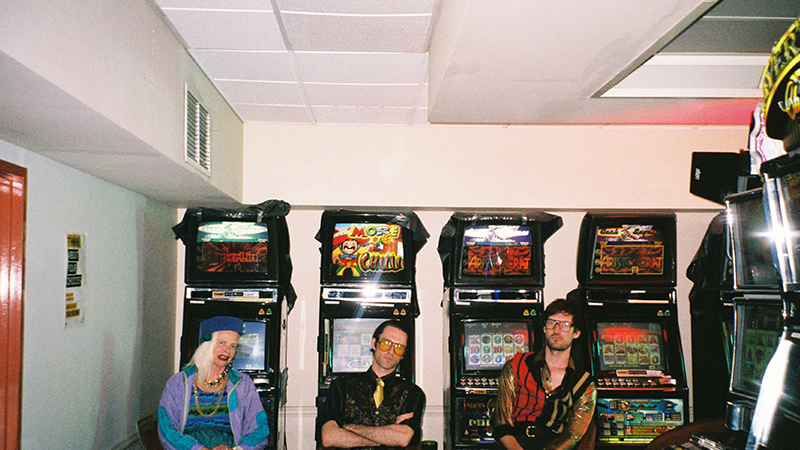 “Dry Grass” is a superbly unique spin on a well-known Australian social environment. Take a peek into the mystery behind Marrickville RSL below:

Here is the official video for “Dry Grass“