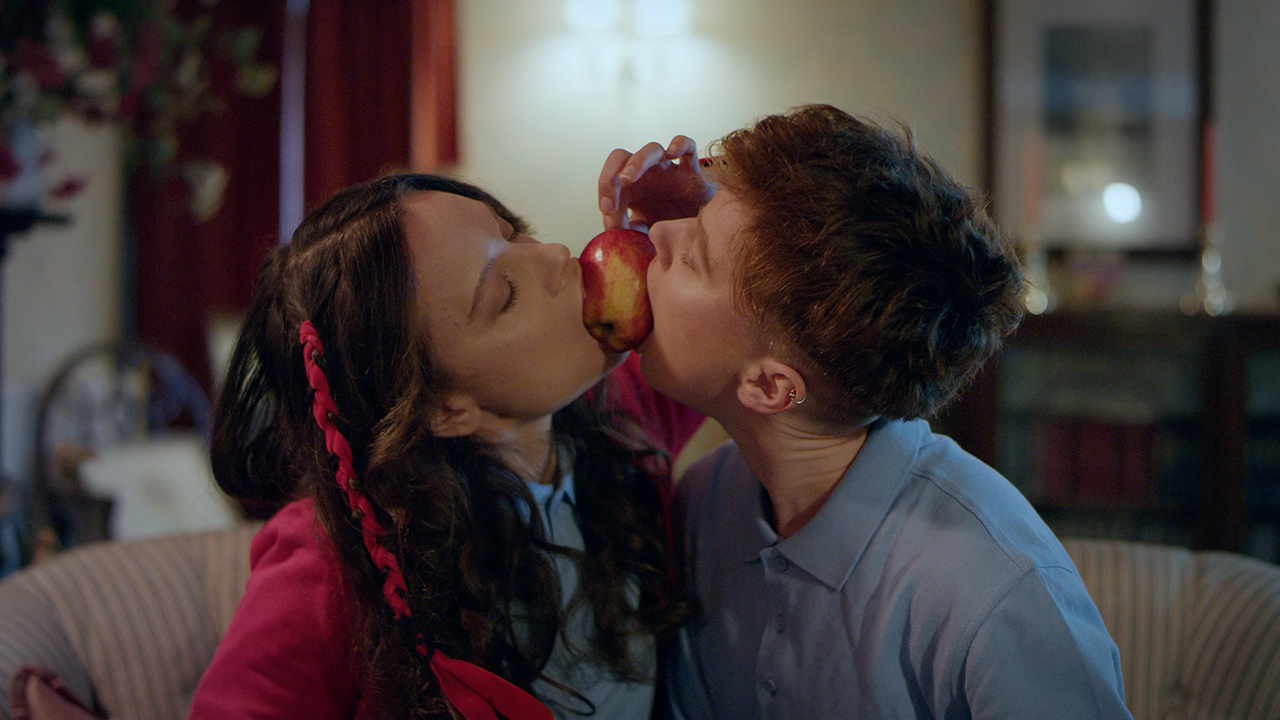 [dropcaps type=’normal’ font_size=’60’ color=’#ed145b’ background_color=” border_color=”]I[/dropcaps]n “Sixteen”, London-based artist Fauness considers this much-touted idea that youth is something that needs to be clung to, delivering a rebuttal to the theory through a discussion of the most isolating and stressful aspects of being a teenager.

For the visual accompaniment to the song, Fauness enlisted filmmaker, director of That Thing productions and previous collaborator Irina Alexiu. It was not only the success of their past works together, but also Alexiu’s resonance with the source material that made her the perfect person to bring the video to life.

Alexiu elaborates: “Me and Fauness collaborate on a deep creative level and all the videos I directed for her were born from a strong bond. For both of us, adolescence marked our existence and helped us transform into the individuals we are today… When you are an adolescent, everything is so intense and passionate. We both have a bitter-sweet nostalgia about those confusing times.” 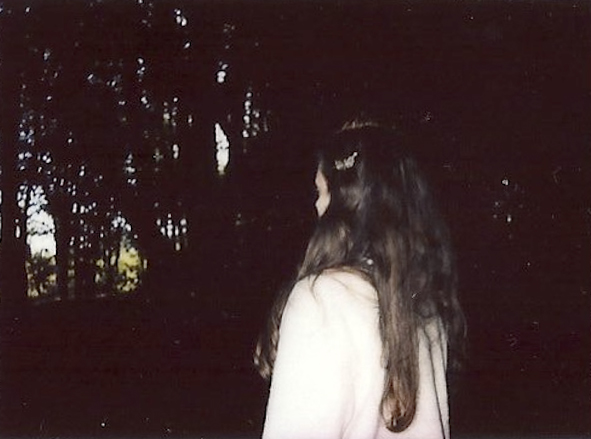 A worm-ridden apple sets a foreboding tone for the video, one which is quickly swept under the rug by the opening shots of Fauness and her friend as carefree teenagers in a meadow. When a shot of them laughing is quickly replaced by Fauness sitting still-life-like in front of a black curtain, tears streaming down her face as she delivers the first vocal line of the song, the trepidation of the rotten apple is confirmed.

This incredibly evocative shot of a mournful singing Fauness, feeling like a sorrowful portrait on a wall, punctuates the entire video. Alexiu tells of a very clear conceptual motive for this: “We thought of that recurrent shot as a frame for the whole story. That is Fauness now, in the present day, telling us a story like the narrator of a fairytale.”

Littering this throughout shots of Fauness and her friend, their evolving friendship and their shared journey throughout adolescence maintains the almost regretful and lamenting tone that Fauness hints at in the lyrics of the song. 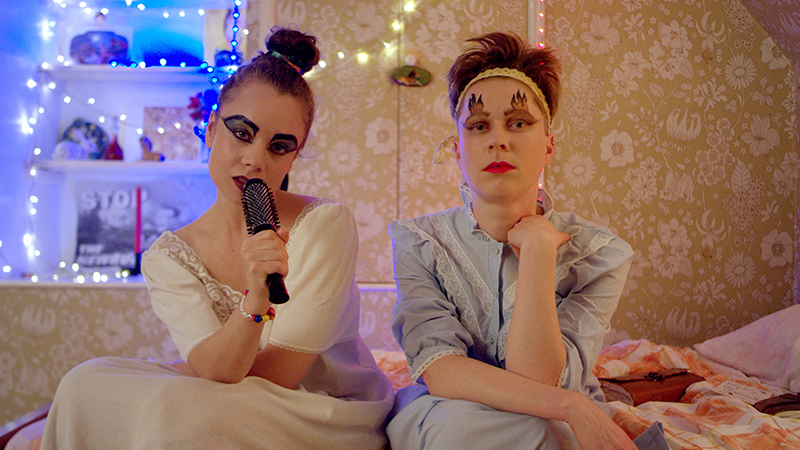 The apple also makes returns throughout, particularly in the first phase of the song, making it feel very much like a symbol of their youth and innocence. The video moves forward, dragging the friends with it through the phases of adolescence, through comfort and rebelliousness and ending with the rather stark scenes of the friends meeting a grim skull-faced spectre and not only embracing but inviting the ghoul into their lives.

When asked about the symbolism of the apple and the phantom, Alexiu replies: “When you are young, you have less fears. As an adult, you become conscious of the process of aging and of the imminence of death and that changes the way your mind works. I see the video as a coming of age story, documenting the exact moment of losing innocence, a walk along the border between adolescence and the next second after adolescence ends. There is such a moment in everyone’s life but we’re never aware of it while it happens. In the video, this is represented by the scene when the girls bite the apple.” 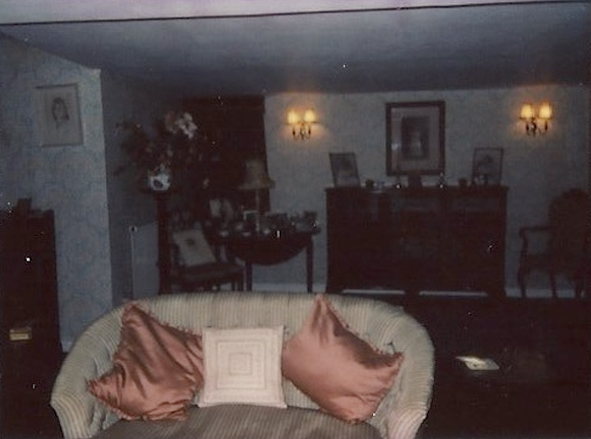 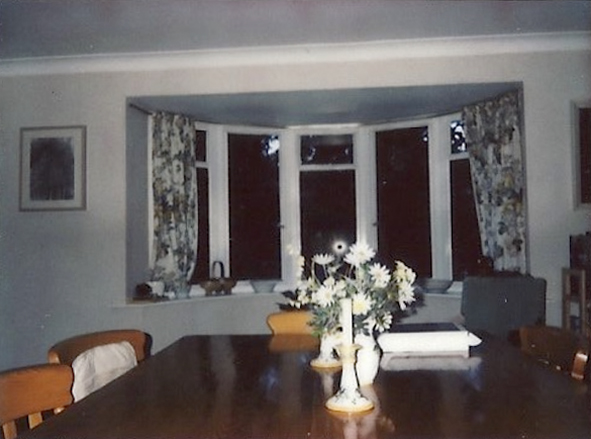 The entire concept of adolescence and existing on this precipice between innocence and adulthood is present in the dynamic of the song. The verses are quite serene, underscored by an occasional playful synthy riff. But when the bold, fuzz-laden, stadium vocal chorus come crashing in it is tinged with palpable frustration and defiance.

This dichotomy very much suited Irina Alexiu’s directing style. She composed the video of predominantly spectator-like handheld shots that feel like a glimpse into the friends’ world, then employs these occasional frames of the friends sitting together, still, looking straight into the barrel of the camera, implying an awareness of the viewer.

Alexiu embellishes on these choices: “I would say that combining dreamy, hand held shots with static, stylised ones is part of my personal directing style. I like to break the rhythm from time to time and I think this maintains the viewer’s attention. Of course, I adapted this style to the story and visuals of “Sixteen”, and by combining movement with stillness, I tried to induce the complexity of moods that cross each other during adolescence.” 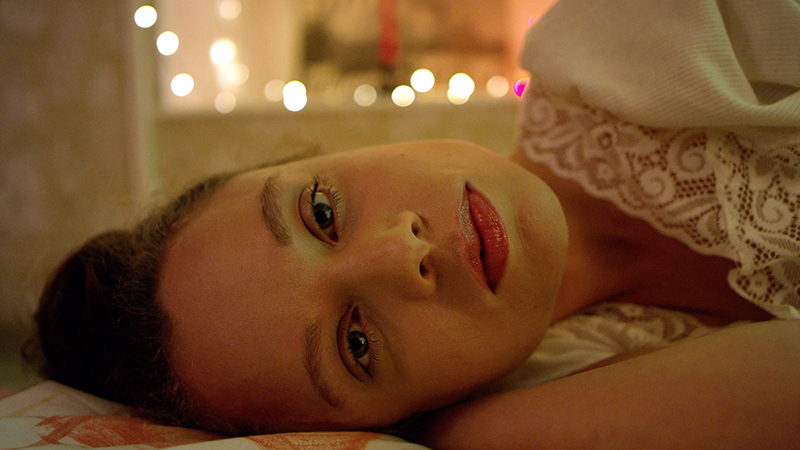 Perhaps the most engaging and relatable part of this video is the way that this journey is taken by these friends together. Adolescence is for many, something experienced collectively. Especially in the setting of a high school; this hulking force of exploding hormones, diffidence, doubt and competition. Many people negotiate this landscape with the assistance and influence of a friend or friends, often it is the only source of comfort.

This is certainly an experience both Alexiu and Fauness shared: “We realised that when we were teens, we were in love with the idea of having a best friend, someone you do everything with, someone to tell your deepest secrets to and promise nothing will tear your friendship apart… The girls in the video are actually friends and I think the bond between them is visible on camera.” 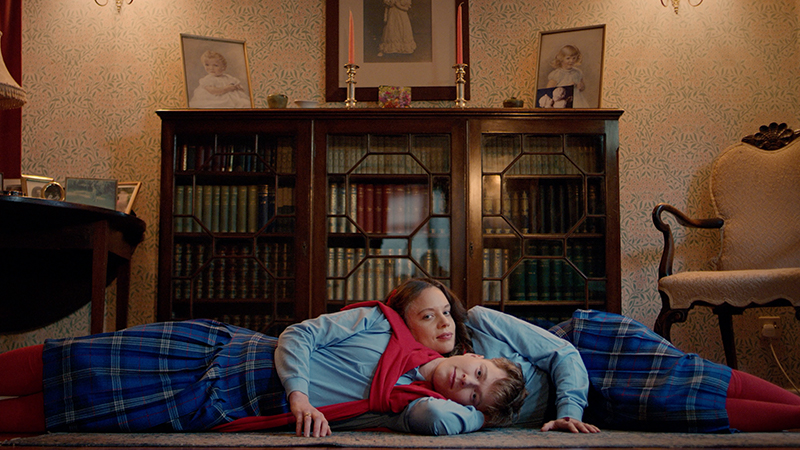 Despite the use of surreal imagery and symbolism, there is something so visceral and familiar about what these two friends are going through. While it can trigger some heavy nostalgia, it comes with an unavoidable side of dread. As Fauness so eloquently puts it: “I can’t figure it out, why it’s cool to stay sixteen.”

Here is the official video for “Sixteen“