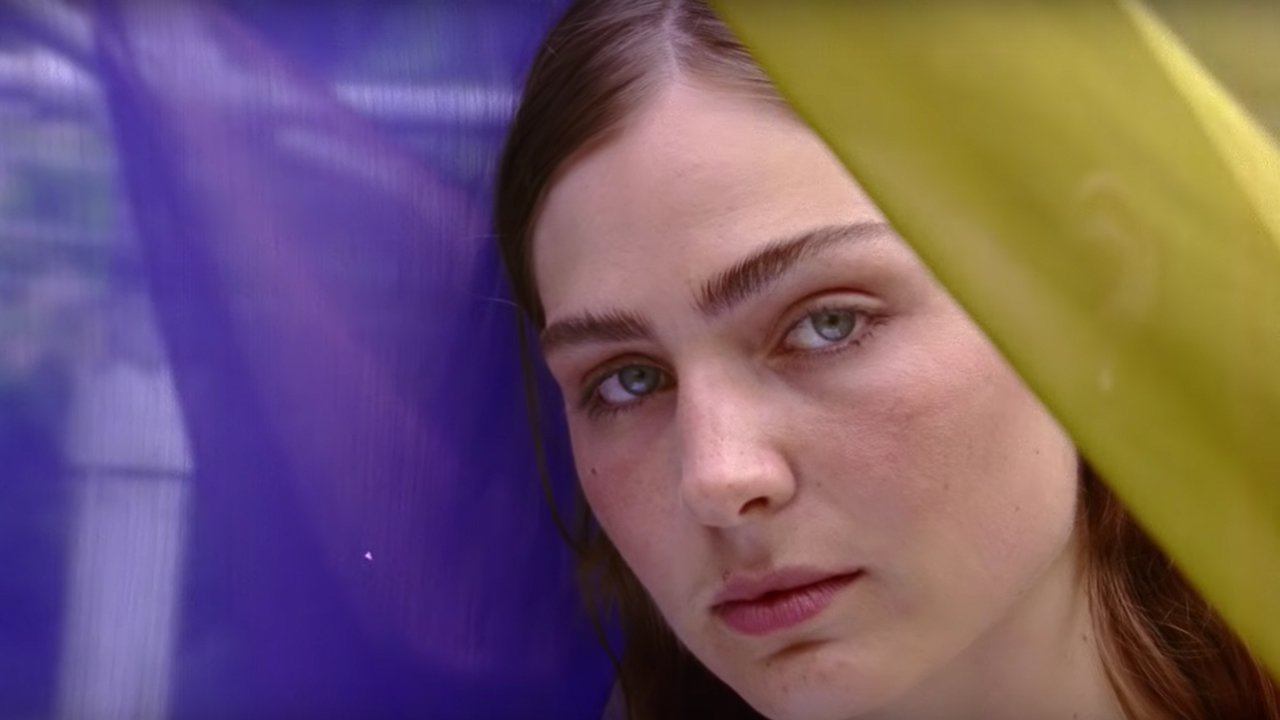 A palette of stark blues and yellows, spectacular locations, and as always Clea, enigmatic and mesmerising, at the centre of it all–the video for ‘Right Way’ presents a beautiful visual metaphor for the restraints of society’s expectations, and the need to break free.

“Clea is a very complex and subtle songwriter.” Director Jennifer Embelton explained, “My goal was to present this concept visually in just as a complex and subtle way as the lyrics.” Subtlety is certainly wielded with precision here, there is nothing too heavy-handed about its execution. Instead, it relies on a delicate combination of Clea’s movement, shot styles and subtle messaging to build an overall sense of restraint.

“The idea of Clea being mostly stagnant was to reflect the hold of society’s expectations on her,” Embelton noted. In a series of long shots, Clea gazes into the camera remaining either statuesquely still or moving with a slow gracefulness, creating a sense of boredom and lifelessness. This is mimicked by the camera, which treads the line between stillness and movement. “Cinematographer, Sean Ryan and I decided the language of the camera was going to be inherently informed by the concept of restriction and release… Often when Clea is still, the camera is gliding towards or away from her on a dolly to maintain energy.” 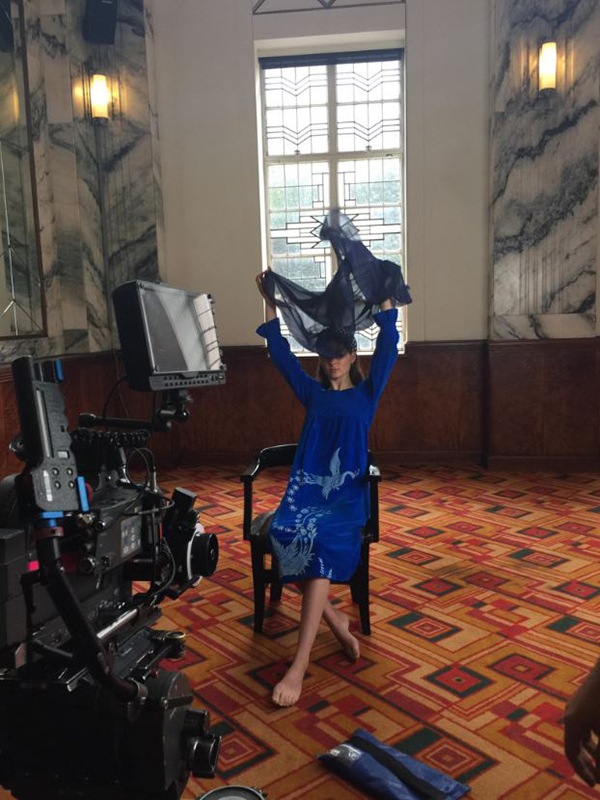 This stillness is maintained until the end, when Clea’s “frantic, carnal movement” signifies her release from the hold of expectations. The camera similarly transitions to handheld to match the energy of the dance, and the release is mirrored elsewhere: “I used coloured silks as another visual signifier of Clea’s journey in the video.” Embelton explained. “They appear with Clea in every shot in each location, until finally, you’ll see Clea letting go of the silk as she begins her carnal dance.”

When asked about the visually striking locations, Embelton described, “The Tattersalls Club was, until very recently, a men’s only club for the elite…Clea subverts not only the concept of the video itself but also the concept of gender exclusivity by taking up space previously reserved for people who are the exact opposite of her.” 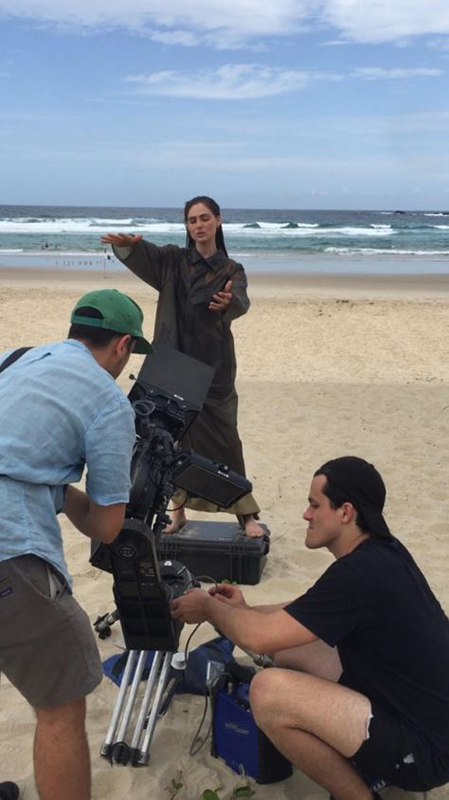 There is a sense of irony about it all. Clea drapes herself across the banister or lies upside-down on the stairs, lifelessly singing the words. Through the disruption of normal body language, she poses a challenge to the institutional values. In another shot she sits with a portable fan nestled oddly in her lap. There is an intersection between the everyday and the elite, and Clea occupies the space in-between, restricted but wanting to break free.

Whilst the use of 16mm film serves as a mostly aesthetic choice, bringing out the vivid colours in the props and location, it also embodies an ironic mirroring of the video’s concept. “The process of working with film is really unique. As we were working with limited film stock, using film forces you to make smart directorial decisions as often you only have one or two takes for each shot. Luckily Clea is a powerhouse performer and takes this in her stride!” Forced to capture everything in one or two takes, even in the very act of its filming, the video embodies the notion of restriction.

Perhaps it is in this simple pervasiveness of concept–present everywhere from the smallest of movements to the format itself–that the success of the video lies, creating a work which is equal parts beautiful and powerful.

Here is the official video for “Right Way”