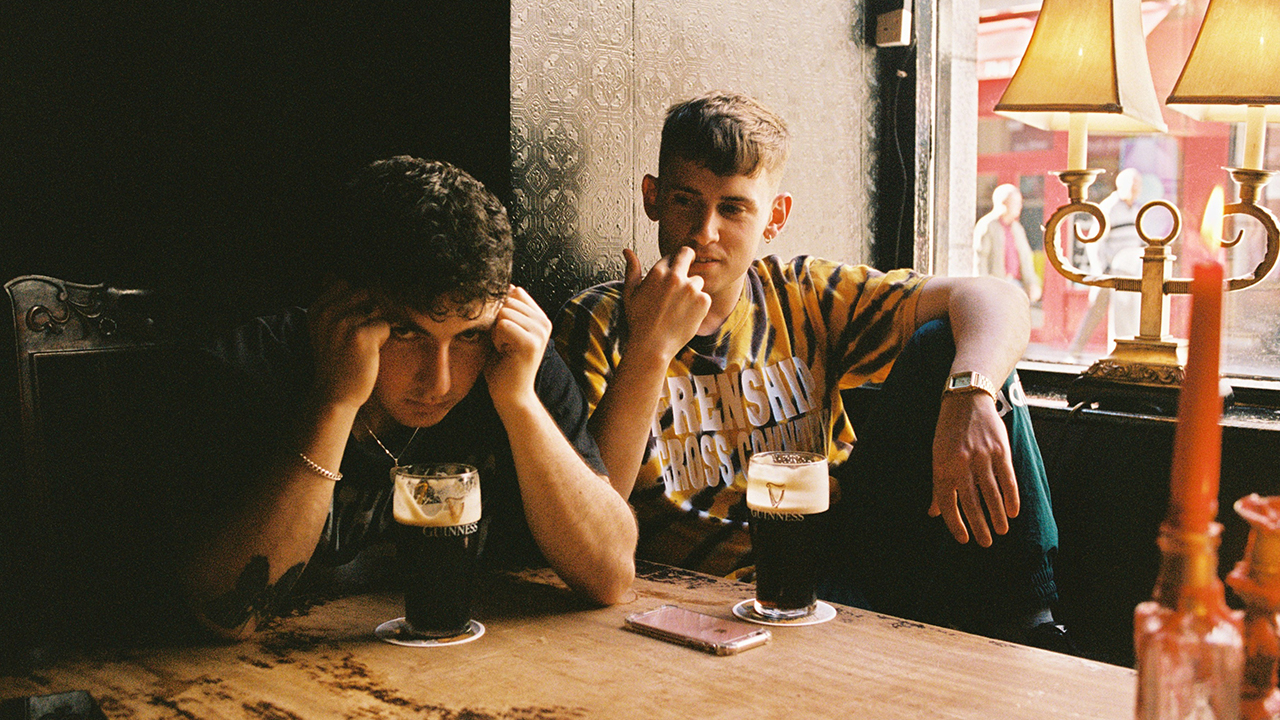 [dropcaps type=’normal’ font_size=’60’ color=’#ed145b’ background_color=” border_color=”]T[/dropcaps]wo of the fastest rising stars in Irish hip hop, Kojaque and Luka Palm, have teamed up to bring about their new colab project, titled Green Diesel. According to Kojaque, he and Luka Palm weren’t entirely aware of the gravity of what they were doing until it was happening: “We started out wanting to make a short project, four tracks or something, but the more we worked together the more the tunes piled up, until we had like eleven tracks together. We kept working on them and finessing them and chose the ones that flowed together the best. The project is all energy, we pushed each other to make it and to get it to a place we’re both really happy with. I think you can see a lot of passion in the project and some bangin’ fuckin’ tunes.”

The new mixtape has come out on Kojaque’s own independent imprint label, Soft Boy Records via Dew Process. Kojaque’s prolificity doesn’t stop there, though. After a massive year in which his record ‘Deli Daydreams’, a concept album based around the life of a deli worker, garnered him a hell of a lot of praise and the prestigious Choice Music Prize, Kojaque has also been selected to be a part of the YouTube Foundry artist development program. On top of all that, Kojaque even got behind the lens again to co-direct the music video for the lead single from Green Diesel, titled ‘Airbnb’. 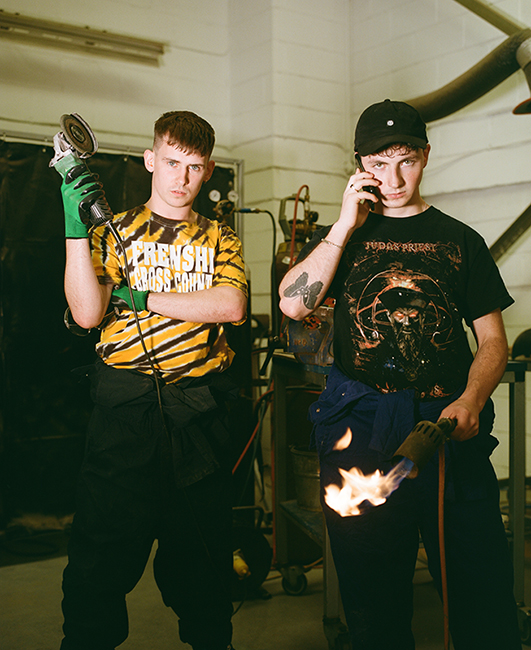 Kojaque has built a world from the ground. After his original self-made success didn’t bring the fabled giant labels knocking, Kojaque and his crew of driven and talented mates put their DIY ethos and passionate ingenuity to work and as such, the Soft Boy Records story is a truly inspirational one. With that get stuck in mentality in mind, Kojaque has given us some tips on what he thinks can make a great music video.

“Preparation is key. Most of the videos I direct will be painstakingly storyboarded before shooting, it can be a bit constraining but working independently you never have a huge budget so it’s important to make use of what you have.”

“You’ve got to have the balls to try something different, my shit is heavily influenced by other visual artists and directors of course but I like to try and approach things from another angle, show people something familiar in an unfamiliar context.”

“The right team is key, you can sit around all day and argue about what will and won’t work for a video but if you don’t have a team that’s willing to try and fail in order to achieve something new it can be a headache.”

“Use your surroundings, people tend to get too familiar with where they’re from and you lose sight of some amazing found sets. You’ll see shit in your neighbourhood that nobody else will, you just have to shoot it right.”

“I’d always say that you can get a lot with a little in terms of equipment etc as long as you’re hard working and willing to put in the hours, but having access to equipment or editing suites is an amazing luxury that can really boost your end result. Look for any way you can access studios, I’ve done visual media residencies in studios and looked into Government grants before, they can be a big boost, I’m pumped about having access to the YouTube Foundry in London, there’s a lot of shit there I wanna try out. “

Here is the official video for “Airbnb”