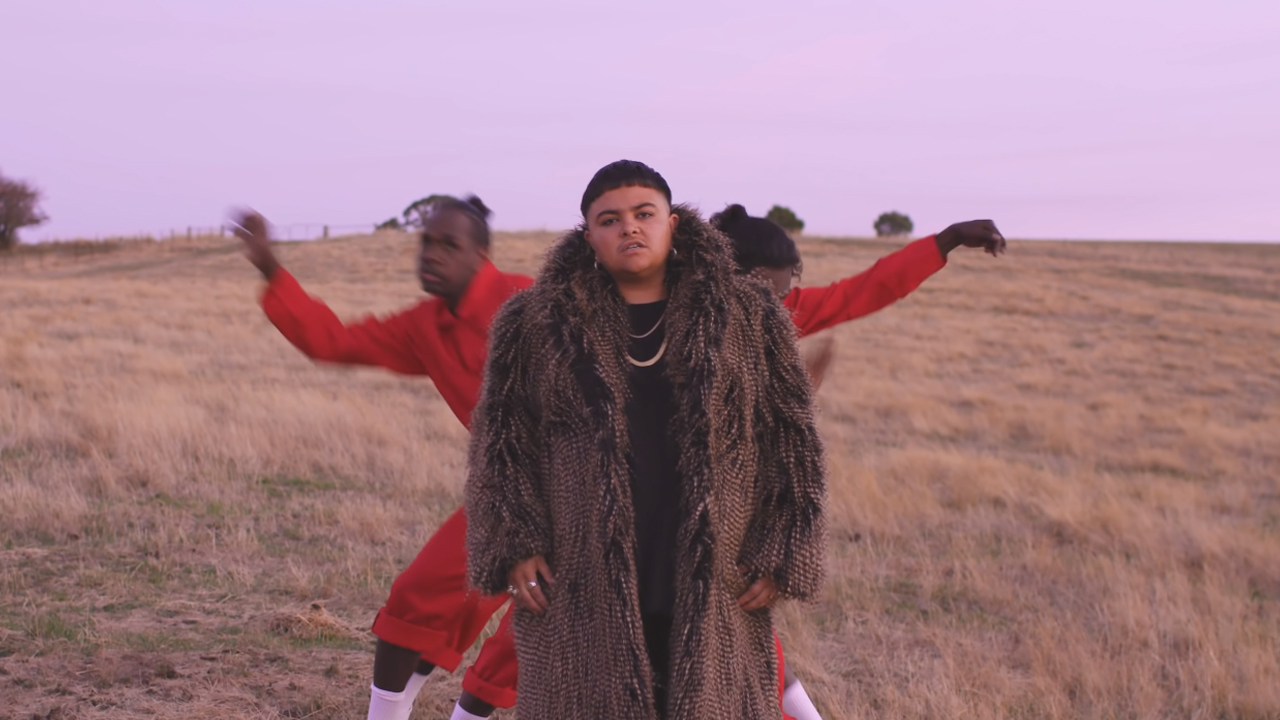 Woah, did you see 1917? Crazy! Oh and remember Birdman? Oh man, and that episode of True Detective where he’s even like walking through houses and stuff? Okay so maybe the whole one shot film thing isn’t as much of a wild occurence as it once was, but there’s no denying that a well executed oner, though often faked, is still a pretty freaking awesome spectacle. The depths of planning, choreography and technicality that go into putting something like that together is undeniably impressive.

And theatre nerds, before you go hurling your laptops into a ravine screaming “We do this every night!”, I hear you. In fact, I would go as far as to say, some of the most impressive one-shots are those that treat it like theatre. Like a moving breathing organism that thrives on interaction and engagement, using choreography and blocking as an expression rather than a mechanism. But then again, for some, the oner isn’t so much about expanding on the form as it is completely breaking it. Anyway, enough pontificating. Please enjoy this lovely list of some of our favourite one shot music videos:

Kicking it off strong with a truly iconic one-shot, ‘Wannabe’ was the first real foray for the Spice Girls, and as was often the goal with debut music videos of the girl and boy bands of the 90s, this was their introduction to the world. Through this rambunctious romp we were introduced to five women who were all about good times, girl power and the destruction of a classist society through a resounding disruption of the bourgeoisie. Right? Or was it just that they each had their own characters and stuff? Whatever it is, it’s right good fun.

Instead of using the oner to tell some roving extravagant story, director Benn Jae uses the technique to deliver something deeply personal and wonderfully moving. The use of a constantly moving camera to add tempo and character to an ever evolving space, all within the one soundstage location, makes for such an interesting take on the format. But most importantly, it allows Mauboy to show off her undeniable acting and performance chops. Showing this surging and waning of emotion from Mauboy in one long shot makes it just so much more powerful as it pulls the audience along with her through it all.

This unforgettable video of a heavily choreographed and super-DIY treadmill dance routine was an absolute monster for OK Go, and arguably one of the first big viral videos of the YouTube era. The video was so huge and iconic for OK Go that they spent a lot of time trying to re-capture that in follow up vidoes, only to be met with some pretty resounding “Eh, it’s no treadmill video” reactions from viewers. Apparently this video took them 17 tries to nail, which leads me to wonder just how sweaty could one garish waistcoat possibly get? I can’t imagine those things really breathe…

In a time before over the top proposal, baby gender reveal and even promposal videos were standard internet fair, U2 delivered the most extravagant an apology that has ever been put to camera. Though I’m sure it would’ve taken very little convincing to get Bono to be the front and centre focus for almost the entirety of a music video, he’s actually pretty great in this, in a muso gives basic acting a crack kind of way. A charming video featuring elephants, highland dancers, and shirtless dudes grinding on a firetruck, what more could you possibly want? (And yes, before you start penning your complaint letters, we realise it’s not technically a oner because of that opening shot of  Ali Hewson, which really does raise a question, considering all the effort they went to elsewhere, surely they could’ve gone to the effort of just having the camera turn around from Hewson to Bono at the start to maintain the oner?)

A most timely additon to the list during this post-New Years malaise where every fresh start you were hoping for is still a bit rotten and everything you wanted to change just… hasn’t. Anna Phillips presents a different take on the one-shot, as a slowly-widening shot reveals pool party-goers enjoying themselves around a catatonically overwhelmed Barter, giving us a pretty real glimpse into the mental lockbox we can find ourselves in. A very creative way of introducing a depth that is not immediately apparent at the beginning of the video.

Directed by: Brian Hall & The Chariot

You can get a pretty good glimpse into what The Chariot were all about just from the title of this track. David De La Hoz was one of five people who won an elaborate record collecting competition that The Chariot created, and they were each rewarded with a track in their name on the album Long Live. If there’s a right and normal way to do things, that’s not the path The Chariot would take. Which isn’t to say, they did things the wrong way, more they just found different even cooler right ways to go. This video revels in it’s DIY-ness, using an tortuously yet loosely choreographed adventure to flood the viewer with cheeky inside jokes and subtle nods, all the while capturing the renowned energy of the off-kilter, extremely frenetic and community-based live shows the band became so loved for.

The real feat of this video is the way Jake Schreier was able to capture so much of Haim’s cool in one shot. I mean, they are desperately cool right? The way they casually switch between nonchalance, determination and some cool as hell mini-performances. Ugh, they’re so freaking cool. Okay, that’s enough fawning. This video is also a welcome reminder that it must be such a pain in the arse living in LA, just trying to get to work one morning only to realise they’ve got the entire road closed down to shoot some god damn music video. Just know that I want to get to freaking work please, Haim.

This video is pure power. Shooting this clip in all one shot allows Moju Juju’s unwavering intensity to be constantly maintained, while the fantastic Djuki Mala dancers bring such colour and character to the performance. Its a bit of a cliche to say the location is a character in a story, but the use of that so typically Australian whispy sun-crackled grass and set against that gorgeous purple sky is such a beautiful setting and perfectly matched to the song’s sentiment of pride in your culture and your background.

Wonderfully simple and oddly poetic, the incredible Hiro Murai takes a pretty standard concept of some rollerskaters just doing their thing, and adds a gloomy almost Lynchian drama to the whole affair by shooting the skaters in the headlights of a car. The ever so slight reprieve of bringing Chet Faker in at the end is again so simple, but feels like a real culmination in this setting. ‘Gold’ is the perfect antithesis to the extravagance of the aforementioned U2 video, and proof that complexity isn’t integral, sometimes the simplest idea can be amazing.

Speaking of a simple idea executed to perfection, here’s Childish Gambino and his teddy bear on a ferris wheel for nearly four and a half minutes. Yeah, perfect. And what do you know, it’s Hiro Murai again. Murai uses the movements of the song to circle his camera away from Gambino, looking out across an increasingly burning world, back to Gambino to reveal that not only his teddy bear counterpart has aged, but also the people in the ferris wheel buckets behind him. It’s incredibly subtle and fantastically effective. Also a good video to get your brain ticking into “what? But how did they… And then… Woah…” mode.

KYLIE MINOGUE – “Come Into My World”

Hey, so Michel Gondry is an actual wizard right? We all know that and we’re just okay with it? Alright cool, just wanted to get that out of the way. The blocking that must’ve gone into this video to ensure that not only the multiple Kylies but also the ever-multiplying extras weren’t tripping over and dissolving into each other, the mind boggles. And then Gondry just flexes on us by having the Kylies ducking under each other as she wistfully twirls around the street sign pole. The audacity of this man.

So that’s our list, what did we miss? Let us know!