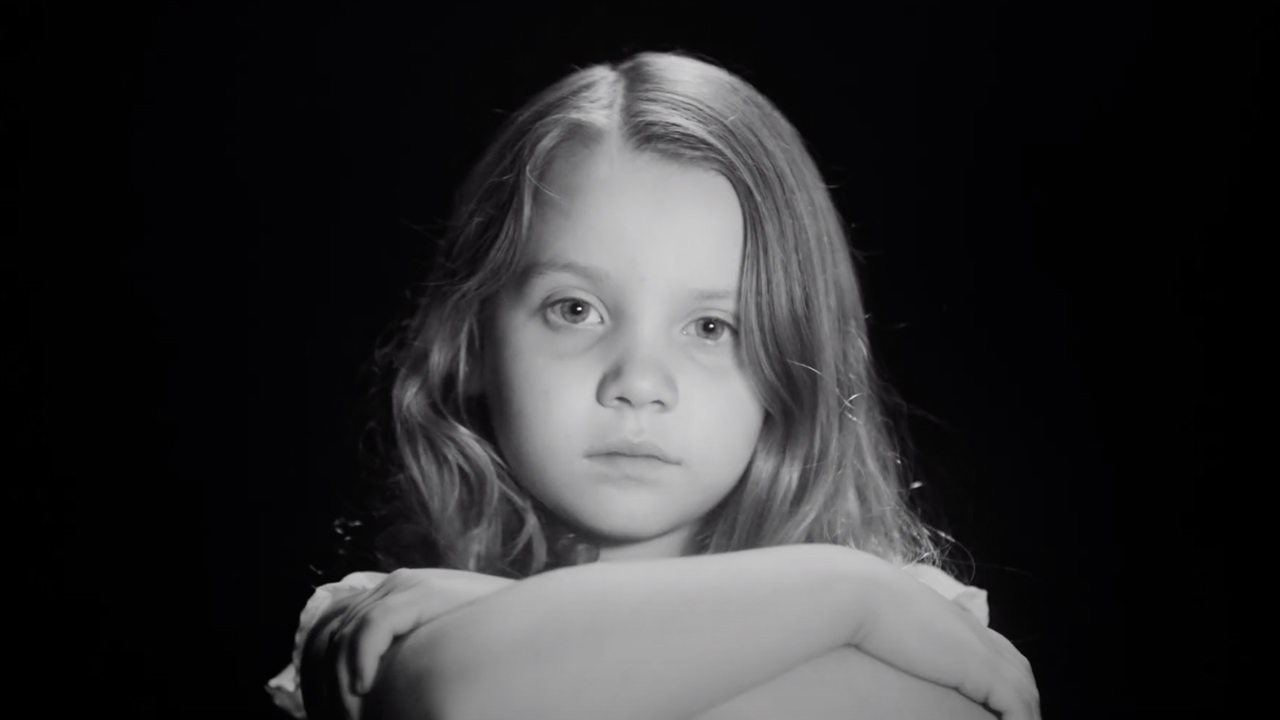 For indie-pop artist ILUKA, digging into emotionally charged and highly personal struggles is nothing new. Consistently, we have seen her draw back the curtains on her work to reveal her deepest desires and fears. Her new single ‘Willing to Break’ takes this emotional intimacy a step further. Earnest vulnerability and introspection are met in equal parts by a stirring sense of purpose. ILUKA summons her audience to confront their biases and welcome change.

The single combines soft-pedalled piano chords with modest guitar melodies. ILUKA’S hand over heart confessional lyrics spill out over the track, with the same sense of openness that we have come to expect from her as an artist. As the track continues, ILUKA begins her ascension towards a rich emotional crescendo. Soaring guitars, strings and drum fills build in stamina, running alongside ILUKA’s lyrics; now transformed into a powerful call to action. 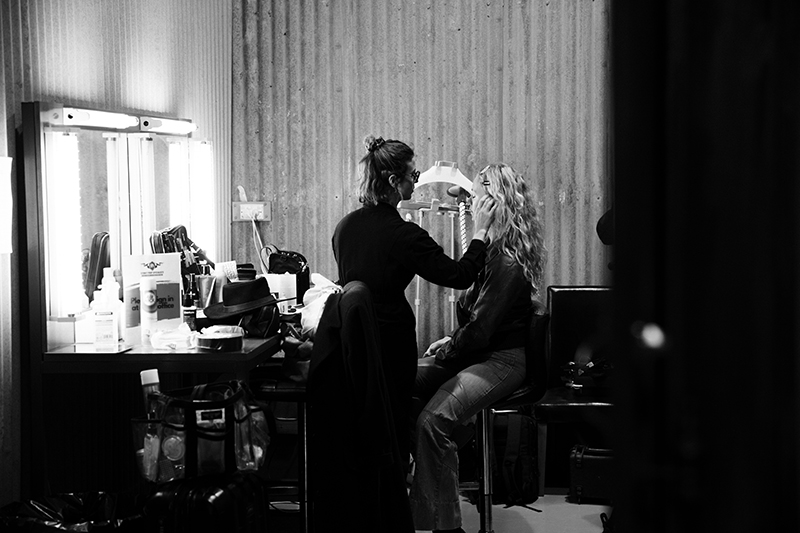 ILUKA teamed up with Sydney based director Kate Cornish for the music video accompaniment to ‘Willing to Break.’ Like the single, the clip is emotionally charged, rich with symbolism and conceived to push us out of our comfort zone. Cornish explains:

“We all have unconscious biases, and only upon deep and sometimes uncomfortable introspection may we identify them. When we grow older, move out of home and begin to think autonomously, we slowly unravel the narrow viewpoint that shaped our understanding of the world. It is then up to us to confront them and take action.” 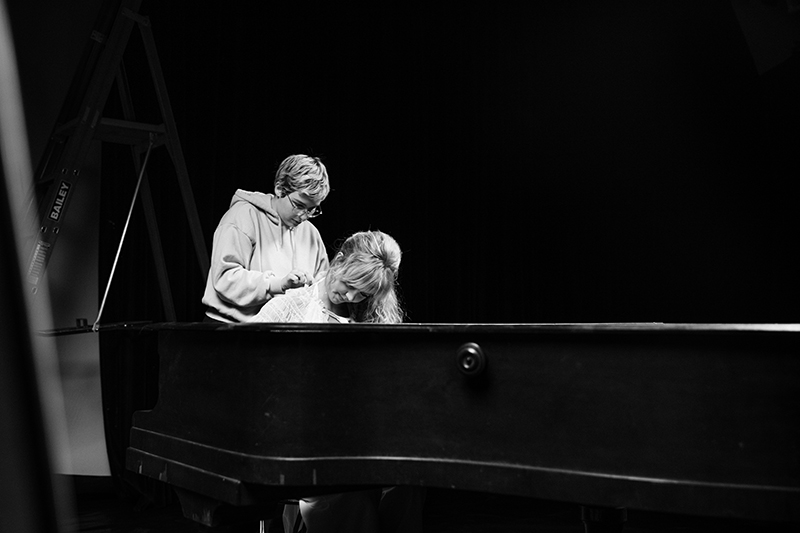 The clip is shot in black and white, a creative choice which allows for bold visual drama though contrasts in shadow and light. ILUKA appears at a grand piano dressed in a “Harry Styles inspired” billowing gown. As the camera zooms in slowly, a diffused light engulfs the scene. Edges appear blurred and undefined as a mirror image of the scene is cast onto the reflective surface below. The result is immersive and theatrical. Cornish explains her desire to shoot the clip in this way.

“I pitched black and white from the get go, knowing that we would be shooting on a budget camera with a limited colour space and that we didn’t have the time or money to finesse the grade. I love it and think it suits the song perfectly. I worked with gaffer Tom Keyes to ensure that we were keeping tone variance and isolated lighting techniques in mind when shooting. It was really about creating light and shade throughout the clip” 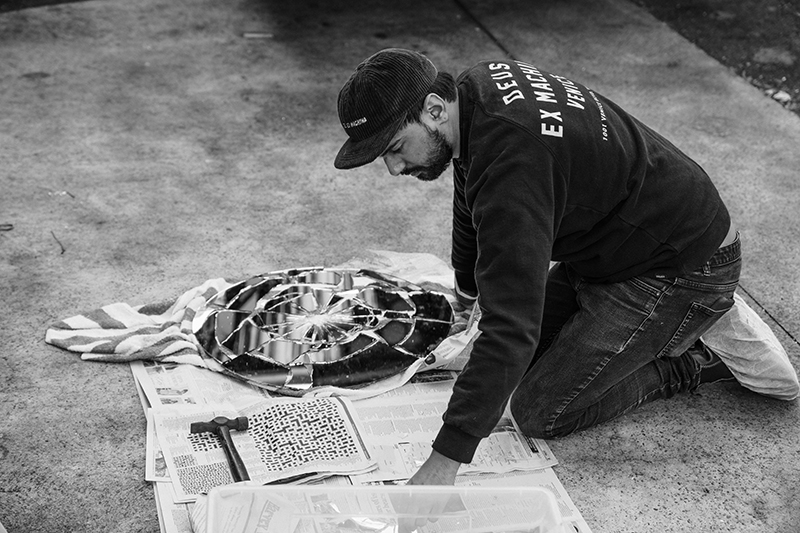 Long, overlapping cross fades introduce the audience to a version of ILUKA as a child. The use of these fades came about through collaboration between artist and director.

“The crossfades were an input from ILUKA during the edit – she had recently been inspired by a lot of black and white Italian films from the 60’s that implemented this technique.” 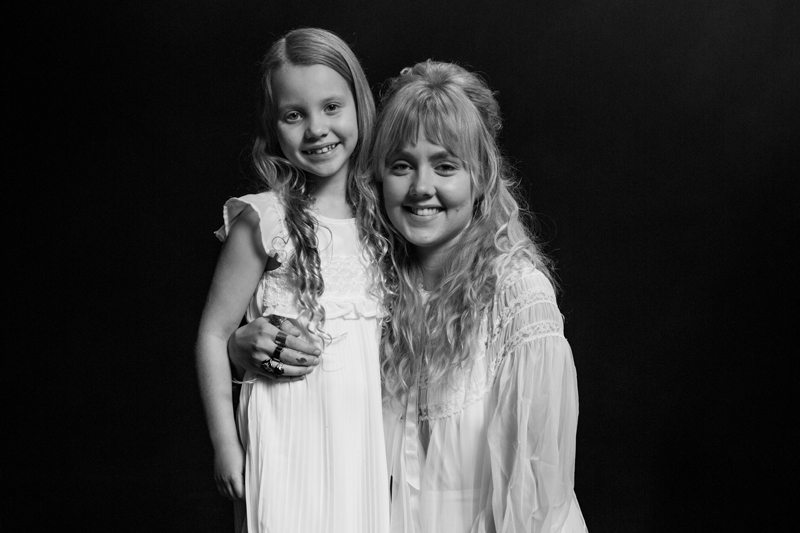 As her younger self appears transfixed by a static TV screen ILUKA strips off protective layers of clothing and is hit repeatedly by strong gusts of wind. This wind affect was achieved by an aptly timed leaf blower behind the scenes.

“The younger self watching television is the environment shaping her ideas. Throughout the clip the wind increases in power – regardless, ILUKA strips off layers of clothing…When we go through a process of unlearning, we peel off many ‘thought layers’, and the deeper we dig the more uncomfortable it becomes as we inevitably face our internal prejudices.” 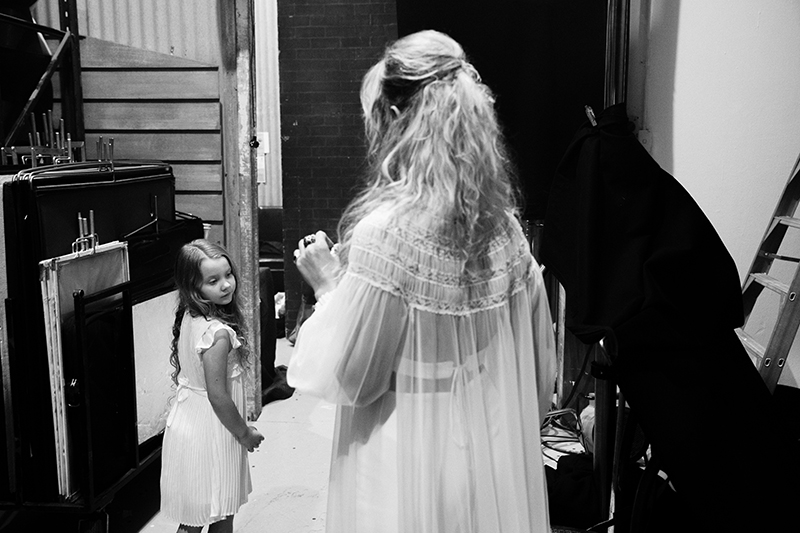 Both musically and on screen ILUKA charges head first into the unknown. She handles jagged shards of a broken mirror and splashes water onto her exposed face and body. This embrace of the uncomfortable is affirmed in her lyrics “I was standing in silence holding the reins, but I’m willing to break!” Cornish comments on the imagery used to solidify the song’s core themes.

“The reflections and water aid with the repeated motif of self-reflection and the wind is representative of confrontation and feeling uncomfortable with one’s own thoughts.” 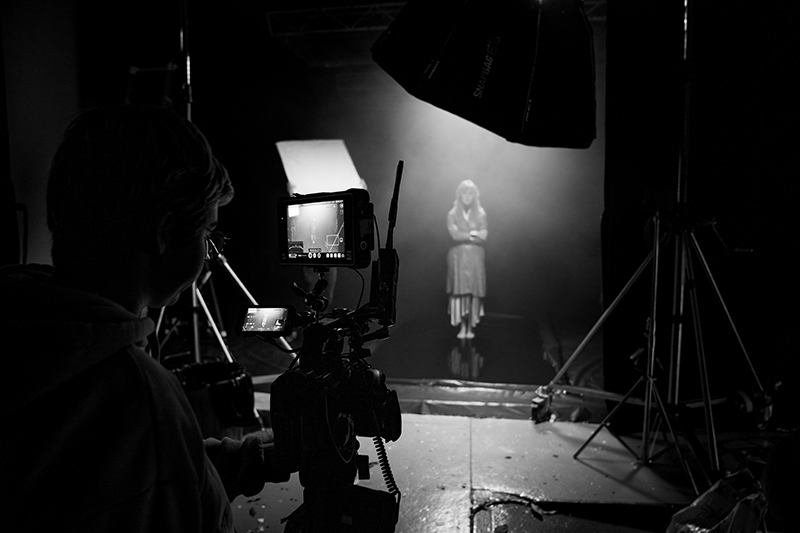 The seemingly simple visuals within the clip were diligently planned and coordinated by Cornish and the production crew. The process however, was not without its challenges.

“The wet-down was probably the hardest effect to achieve – I ended up going to Bunnings with the Alexandra Muir (Production Designer) and buying 4m x 50m of black builders film. We covered the entire studio floor, then doubled the layers in the centre to create a small pool which we filled with water. I was terrified we were going to flood the studio” 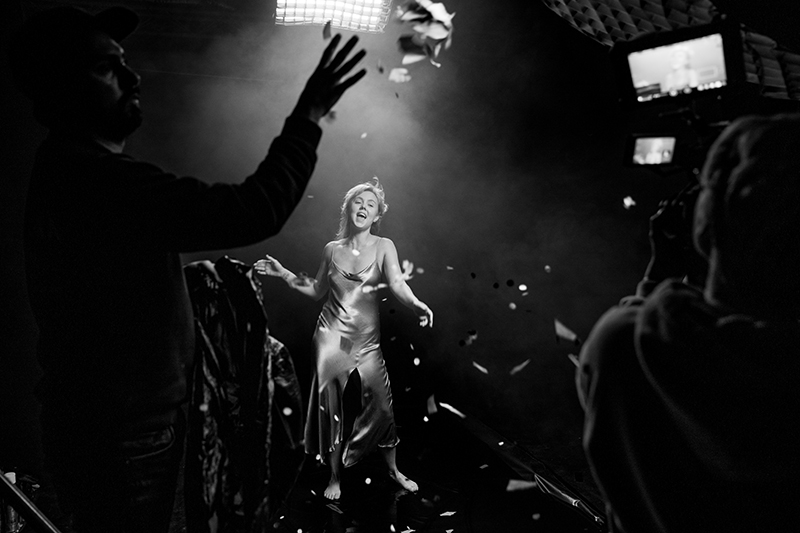 With a limited budget, choice of camera equipment and COVID restrictions in place, all aspects of the production needed to be consolidated and refined. Cornish details this bare bones approach which contributed to an intimacy on set and on screen.

“We were very limited in terms of gear. I used a Sony fs5 borrowed from the agency (Made In Katana) and my own set of Samyang cine primes. Would you believe it! The director’s monitor was my computer monitor from the office. You work with what’s available to you. Honestly though, I wouldn’t change a thing. We had a tiny crew (COVID safe!) and a larger setup would have made other complications.” 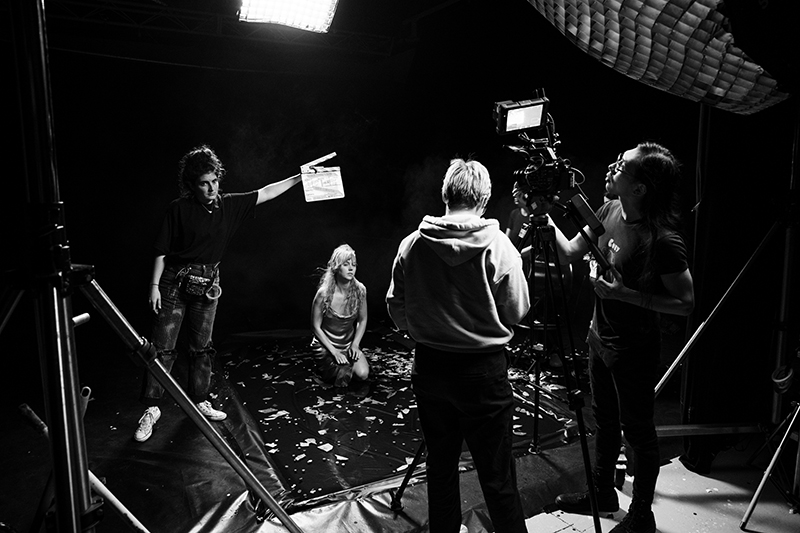 In a letter released by ILUKA she states “For me this year has been a lot of reflecting & turning inwards. It’s been confronting and messy and lonely at times but I feel like this is all necessary for growth, for change”. The clip is an exciting snapshot of ILUKA’s creative and personal growth. At its core it is a bold plea for change.

Here is the official video for ‘Willing To Break‘