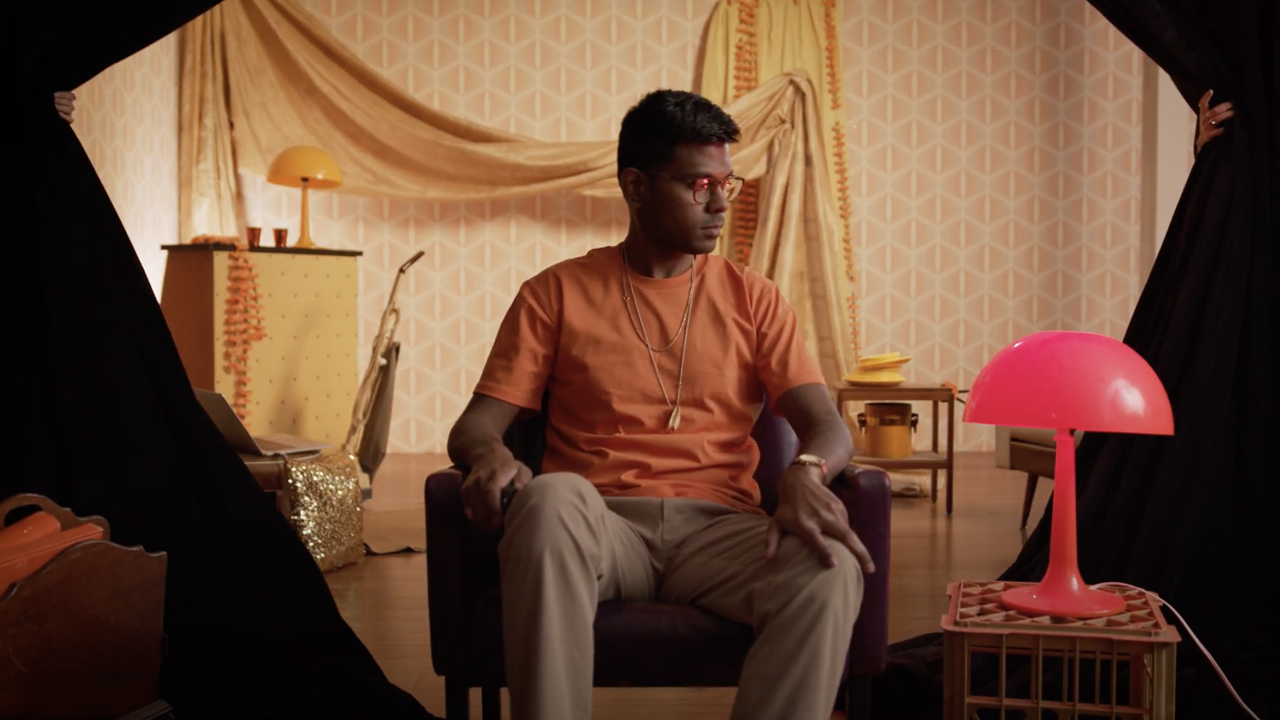 Sydney based rapper Rotaris is a self-taught newcomer to the Australian hip hop scene. Taking influence from Lupe Fiasco and Kaytranada, he fuses deep subject matter with rhythmic drum tracks. His latest single ‘Can’t Bear the Truth’ shows Rotaris crossing into the EDM genre, in his most danceable track yet. It’s a party song head-to-toe, lively, playful and guaranteed to keep you moving from start to finish.

The new single features Belgium based vocalist Jim Cole, who connected with Rotaris through SoundBetter, the online music/talent marketplace. Rotaris explains that in his quest for someone with a “killer falsetto” Cole certainly fit the bill. His voice resonates throughout the track, wrapping around bouncy beats laid down by Rotaris. The retro-inspired track pays tribute to the dance and synth-pop music of the 1980s. 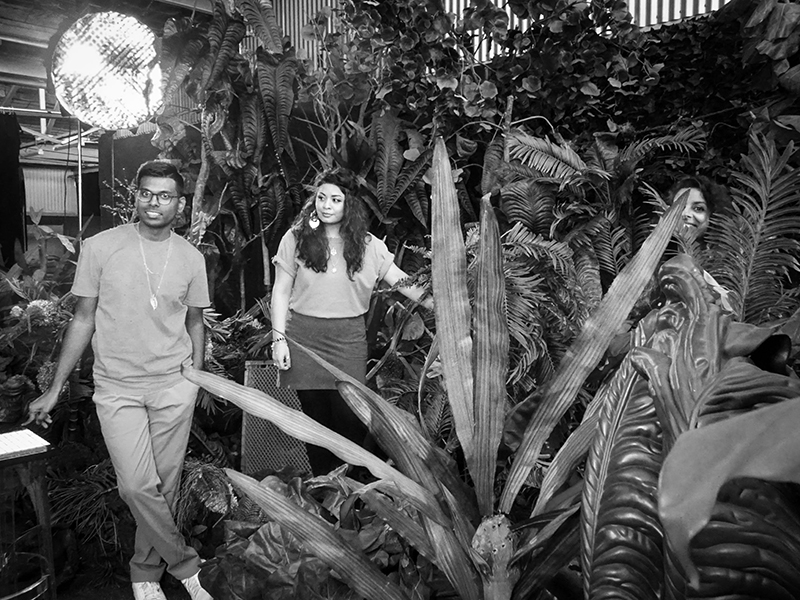 The music video for ‘Can’t Bear the Truth’ was created as part of Dance Plaza, a community initiative set up by City of Ryde in Sydney. The initiative aimed to debut and showcase local talent in the city of Ryde. For up and coming artists like Rotaris, the venture was an opportunity for growth:

“This opportunity was set up because I’d released a music video shot in Ryde and also attended a City of Ryde event for artists. Both of these events were incidental and organic — and the opportunity to do the film shoot “happened” because I turned up and was just being me. Just turning up and fostering relationships can lead to opportunities like these.” 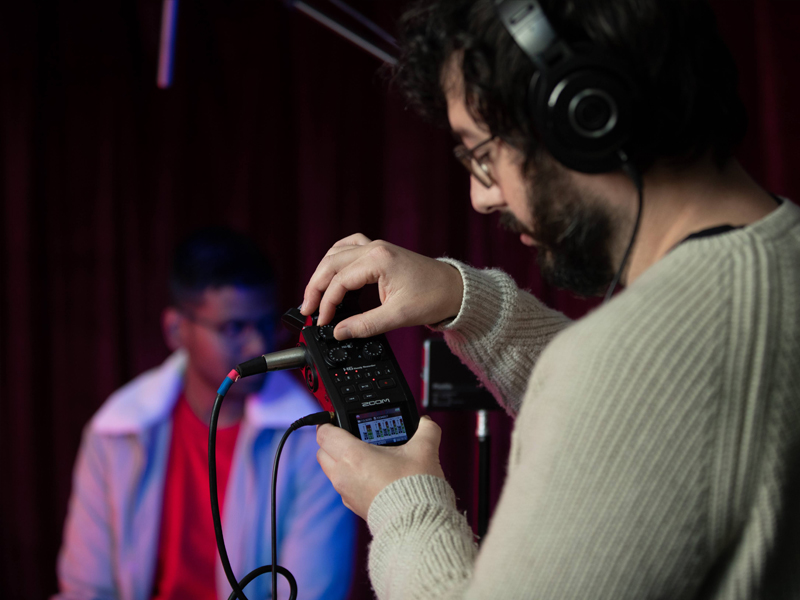 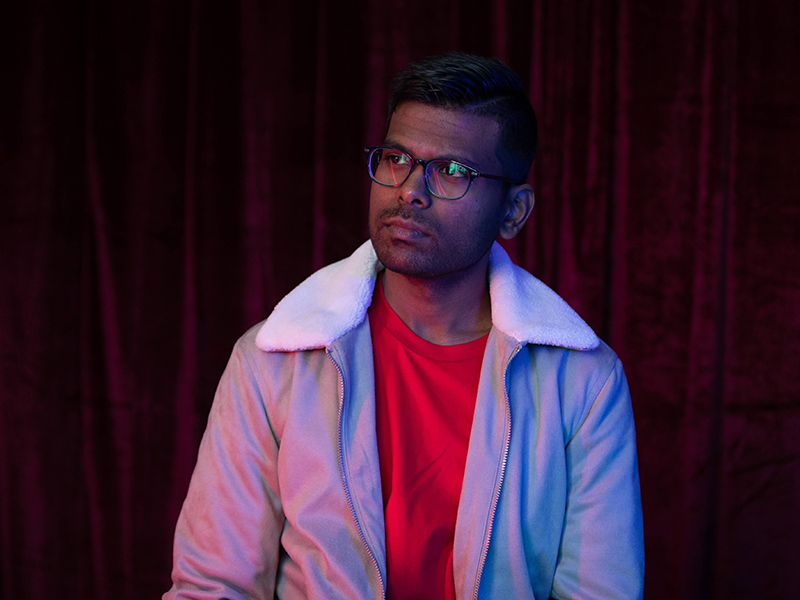 Rotaris teamed up with Sydney based director Gene Alberts for the high-gloss accompaniment to his new single. The clip is a visual exploration of his eclectic tastes and retro influences. In a kaleidoscope blend of lush greenery, bold colours, bright set dressing and unique shooting style – Alberts sets the stage for a party on screen.

The clip opens on a vintage-inspired living room setting. An over the shoulder shot orients us within the scene and shows Rotaris watching TV, surrounded by kitsch floral wallpaper and quintessential 80s decor. By contrast the TV presents a lush jungle dream world, teeming with vivid light and action. Colourfully dressed dancers bop along to the music. With a click of the remote, Rotaris is carried into the land within the screen. Alberts touches on his motivations for the clip. 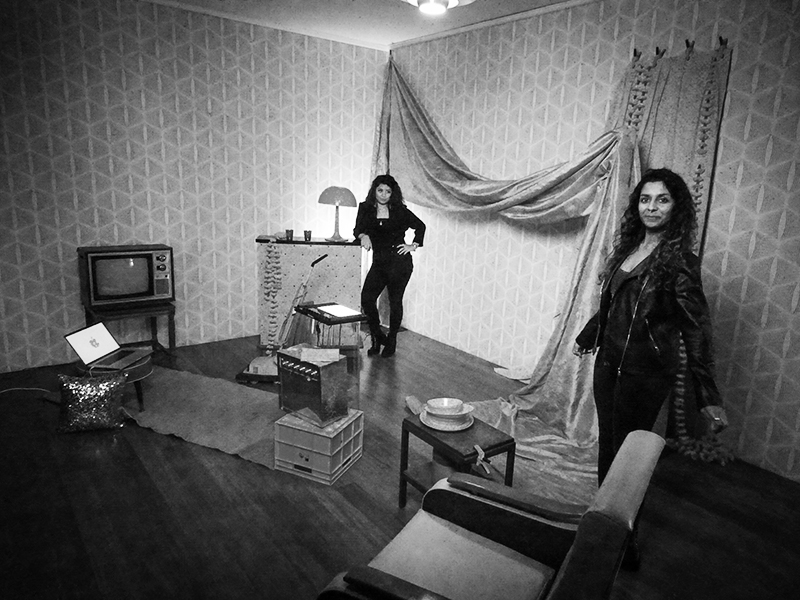 “I like the magical realism films of the 80s and 90s, so I came up with the idea of Arun (Rotaris) being transported into the TV world by using the remote. The concept I landed on [made use] of the wacky worlds available to us Sydney Props Studios and this song had a retro vibe so that made sense. A black curtain was used as a sort of physical transition that brought Arun from the standard living room into the wacky worlds. It’s nice to do things in a practical way rather than everything being digital FX these days, it’s appreciated by audiences I think.”

As the clip jumps from one surreal setting to the next, featured vocalist Jim Cole appears projected onto a TV screen. The projection jumps and glitches, another nod to the VHS video tapes of yesteryear. Alberts explains how he approached this retro effect in post.

“[Cole] was filmed in a neutral way on a blank wall, so we could mess with the colour channels and give it a bit of flair. I gave the featured TV footage a VHS look (which you can do quite easily without a filter.) Just manually misalign the red, yellow or blue channels. This made me realise that old VHS technology just couldn’t accurately line up colour channels…once they worked that out digitally everything got sharp.” 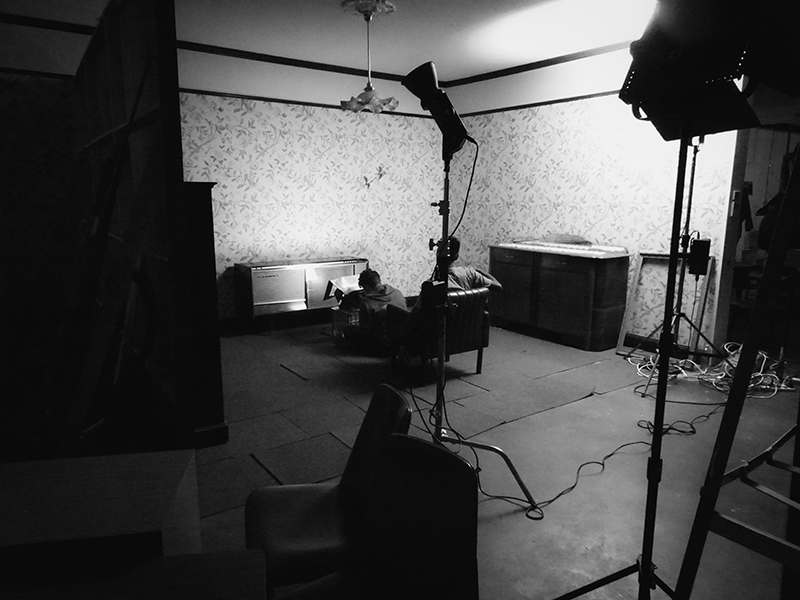 Alberts aimed to keep things structured and efficient for the half day shoot. With a small crew and budget, planning was an important consideration for the production. With this in mind, the clip was shot on the Canon c200 at 50 frames per second. Alberts elaborates on his filming process.

“All gear was optimised for speed and quality. No focus puller – just Canon’s autofocus system plus the Ronin2 for manoeuvrable coverage, and some Aputure 300dii’s with its lighting FX. I only had 2 [production assistants] on deck to help me with the camera and lights. Luckily they were great assistants who really made the day possible.” 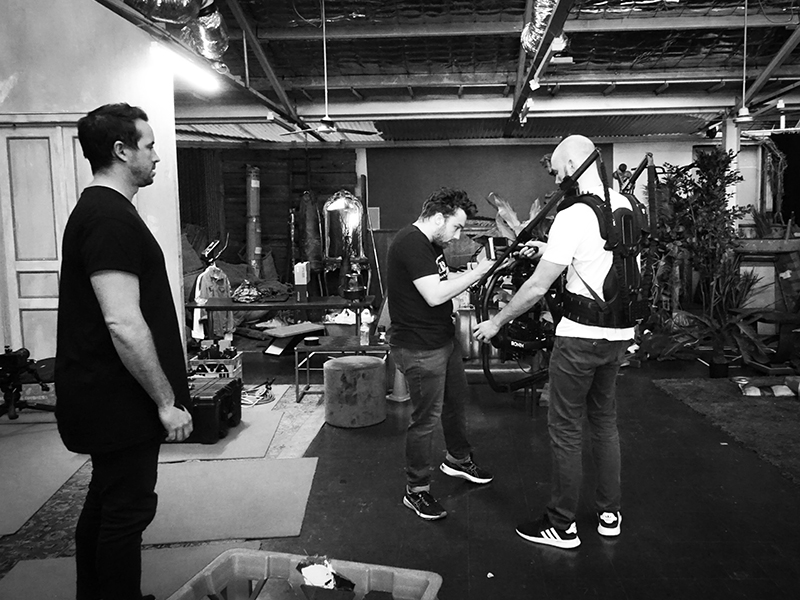 For a relatively small production, Alberts has created a larger-than-life clip that mirrors the same vibrance and energy as the track itself. The shimmery retro influence is clear both musically and on screen, with creative decisions across lighting, staging and colour palette cementing this as a major theme. The clip exudes confidence and fun, it’s the perfect accompaniment to the dance-pop beats laid down in the track by Rotaris.

Here is the official video for ‘Can’t Bear The Truth‘