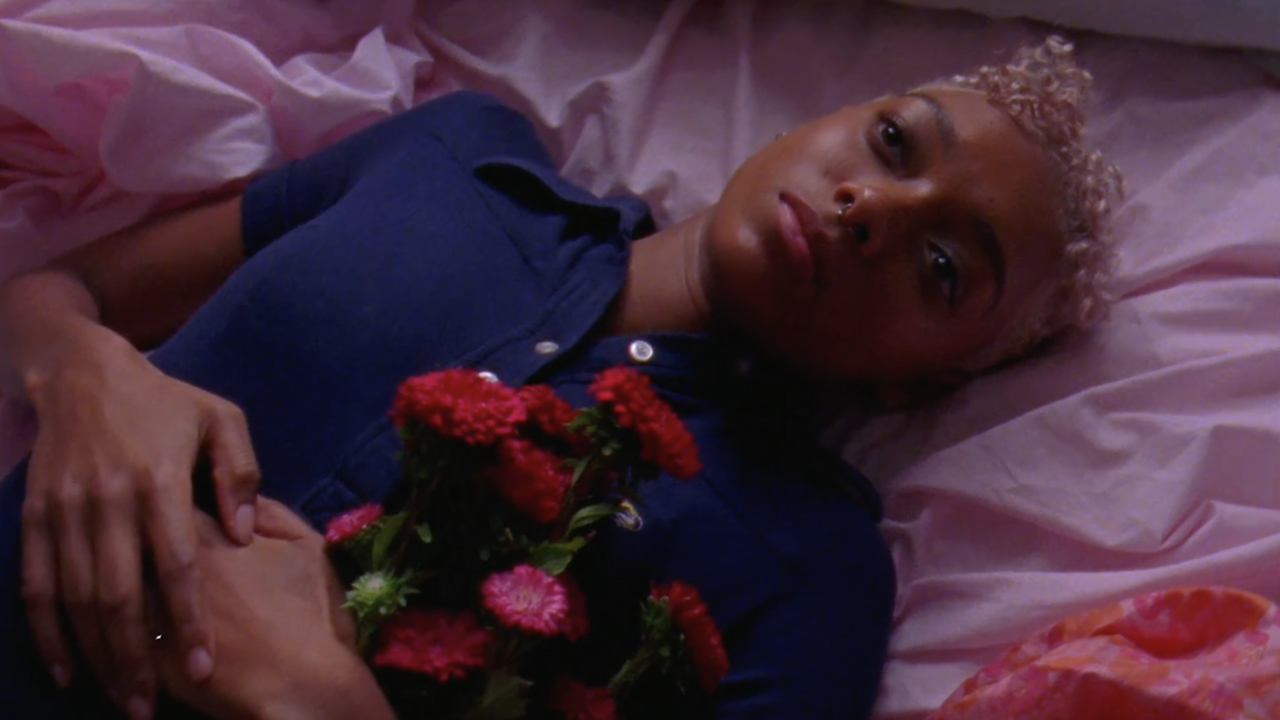 [dropcaps type=’normal’ font_size=’60’ color=’#ed145b’ background_color=” border_color=”]A[/dropcaps] beautiful and truthful look at the conflicting emotions that can surround relationships, Riley Blakeway takes Jeffe’s theme from “Undecided” and creates a story of a woman torn between two lovers.

While it is some fairly ubiquitous subject matter, something that most can relate to, the nuance with which Riley Blakeway presents this story evokes the feeling that this is something he has experienced on his own deep and personal level. When asked about this, Blakeway replies: “I wrote this story specifically relating to a close friend’s experience with an ex-girlfriend, but I wrote all of the emotional beats based on my own experiences. I hark back to my own love, loss and confusion when writing these films.” 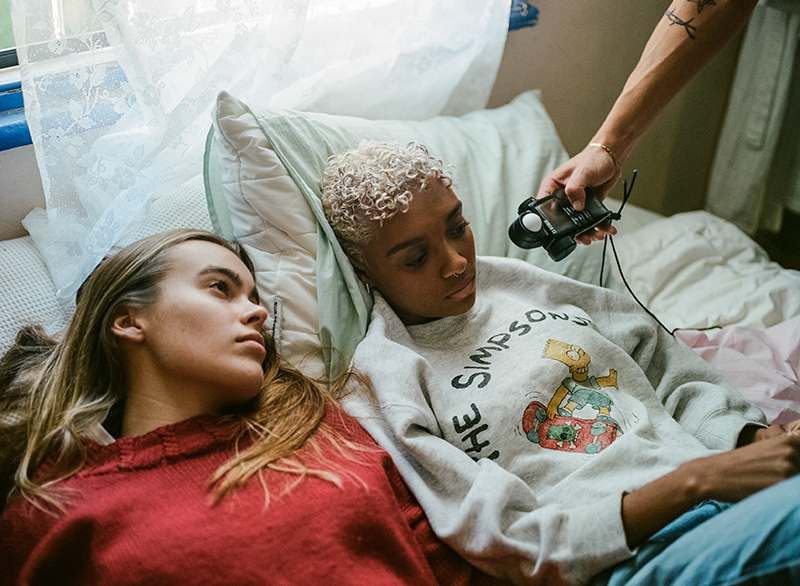 Blakeway also felt that, although his own experiences brought about the film, the success of the execution of the concept cannot lie with him alone. Of lead actor Sophie Wilde’s contribution, Blakeway says: “I don’t think this film could have come to life the way it did without casting a woman who had recently had a relationship experience parallel to the story that I wrote.”

The work of Sophie Wilde in “Undecided” really does warrant commendation, in fact all three actors are fantastic. They all feel present and authentic in these moments of quiet pensiveness and unbridled joy, which is an absolute necessity in this sort of slice-of-life presentation. 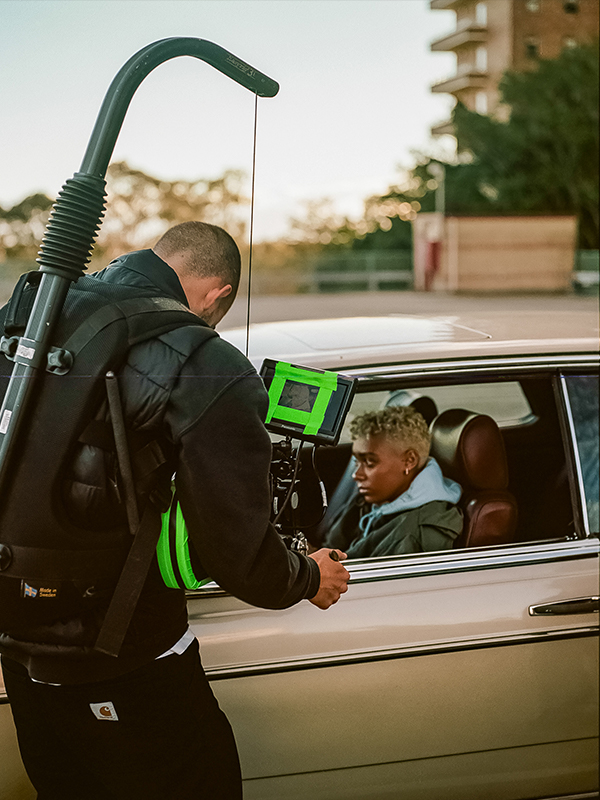 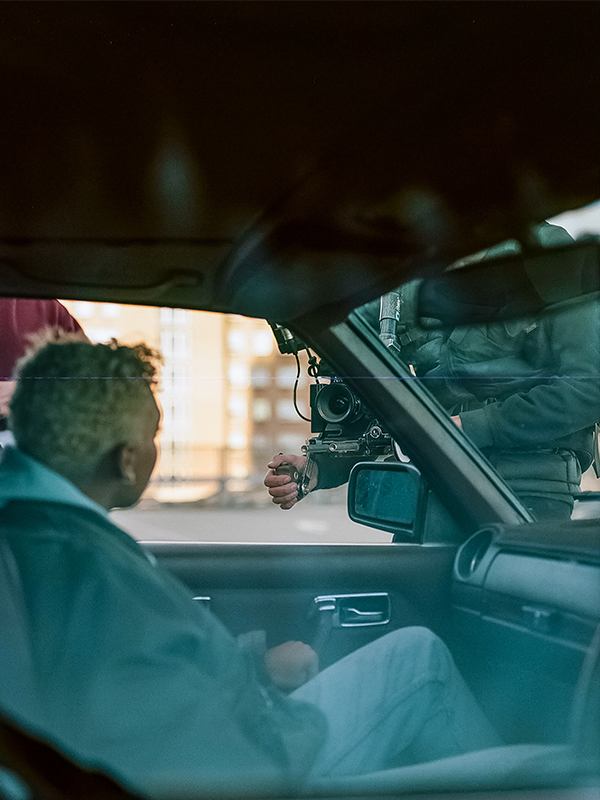 This experience is also enhanced by the way Blakeway has shot the video. The tight aspect ratio of the film format coupled with the close handheld shots not only showcases the subtle vulnerability of the acting, but also feeds into the overall feeling of authenticity and realness. This is a real relatable story and is delivered as such.

Blakeway ponders this directing choice: “It’s funny because a lot of the time the budget dictates the way I write and shoot. For ‘Undecided’ the budget was small and most of the money was spent on film, which resulted in creating a film that’s intimate and character driven. In a way, the budget would only allow for an intimate and personal story that can be told in a confined space with tight framing. I enjoy working like this because the performances and the subtleties of the talent’s actions become magnified.” 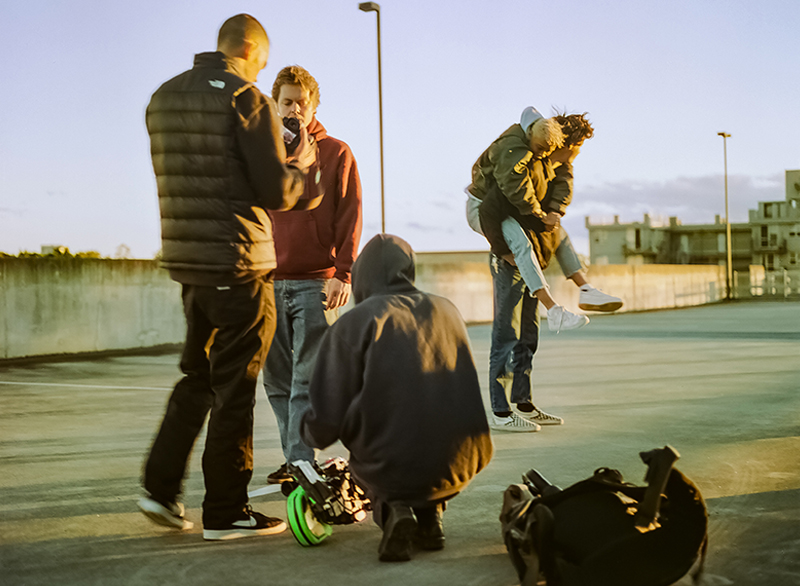 A great deal of the video takes place at or just either side of twilight, with the female character usually seen on the day side and the male character more often depicted during the night. When we posited that perhaps this choice of shooting time was to represent the halfway point between the dichotomy of night and day, Blakeway’s response was: “Your interpretation fits the ‘Undecided’ theme very well and I should run with that but in honesty, we chose twilight because it looks the best.  That said, I did consciously aim to shoot the female love interest during the daylight and the male during the tungsten evening hours or the murky late afternoons – The female love interest represents the breath of fresh air amongst a now stale relationship with the male character.”

Blakeway often depicts the characters set against the sky or lit from behind, creating an ethereal almost dreamlike look, which evokes a heightened response from the audience when experiencing the emotional beats of the video. Blakeway put the success of the aesthetic down to his close work with Director Of Photography, Jake Hunter. “Jake and I did all of the production design, picked all of the colours and settings, dressed the rooms ourselves. Even on the bigger sets we are still so hands on with the art and locations. There wasn’t really a formal decision, we both just know what we like and our opinions align most of the time, so the aesthetic choices happen very intuitively.” 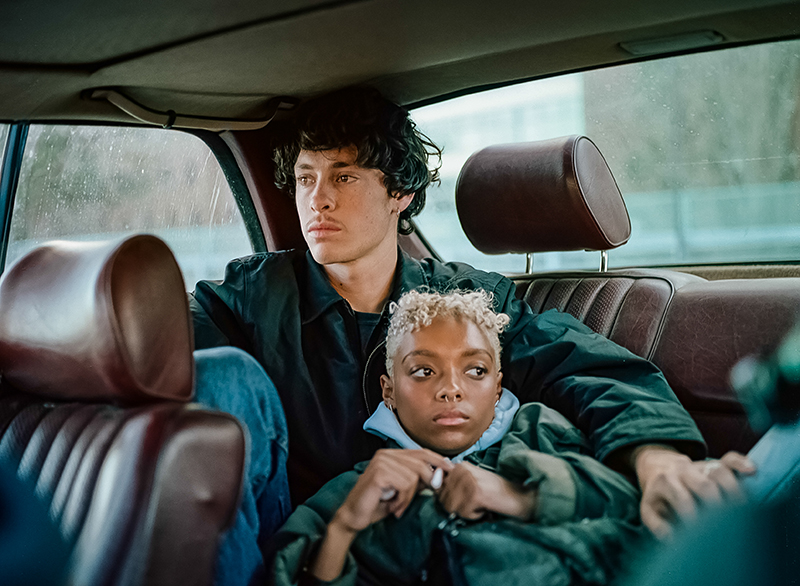 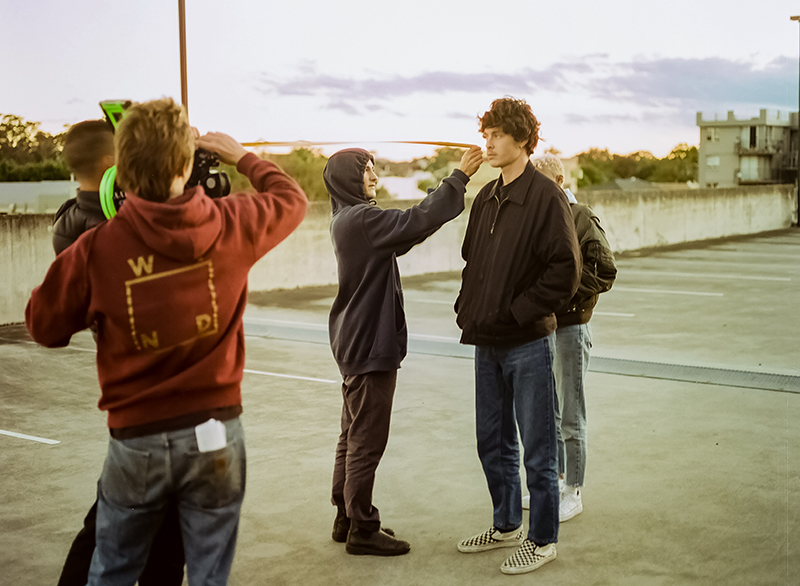 When these carefully curated factors combine, the result is an engaging and approachable video that uses the subtleties of real-life interactions to tell a comprehensive story about the ambiguity of human emotion.

Here is the official video for “Undecided”