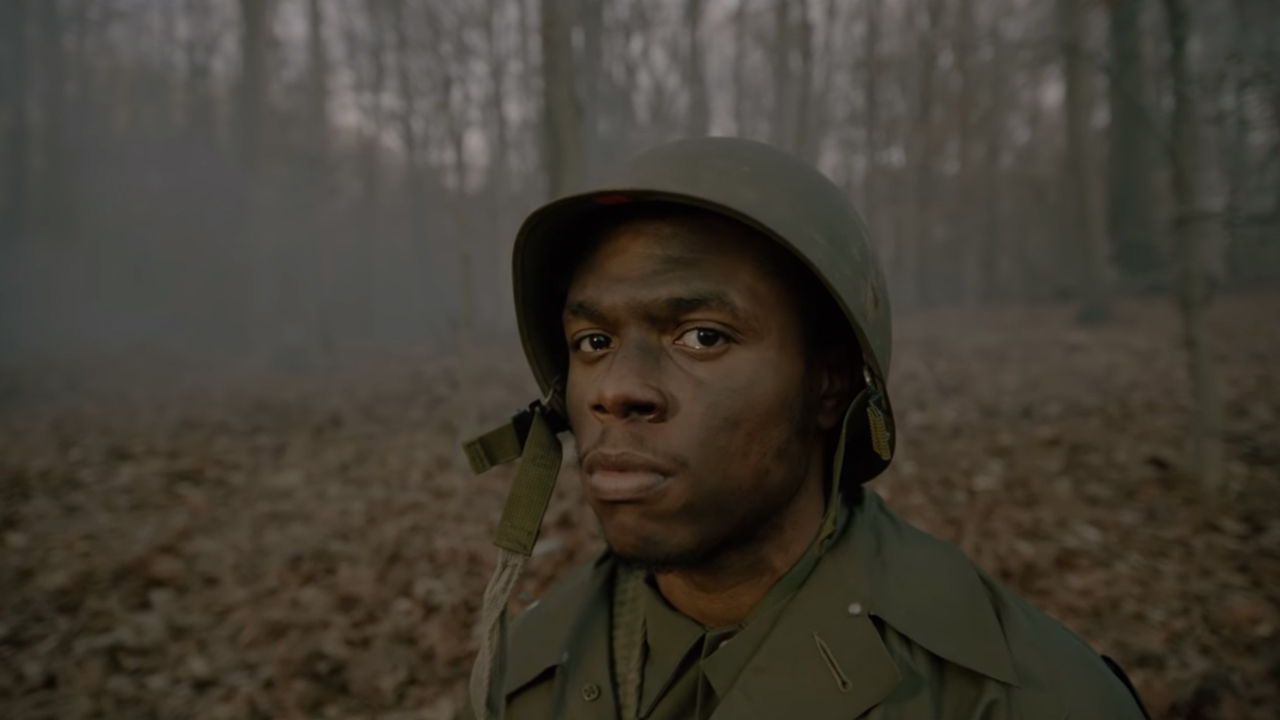 [dropcaps type=’normal’ font_size=’60’ color=’#ed145b’ background_color=” border_color=”]J[/dropcaps]urdan Bryant is fast gaining a reputation as an artist of deep integrity and honesty, often speaking in press of the realities of growing up in a city like Baltimore and the way adversity shapes you. Hearing his songs, so full of an innate depth and soul, really makes you appreciate the artform that exists in being able to channel the hardships into something creative and powerful.

In ‘Outside’, Bryant explores the way the systems that are in place perpetuate a cycle for African American people, contributing to an endless feeling of unease and struggle. Directors Alonzo Hellerbach and Austin-Taylor Richburg sought to bring these struggles to light through the use of powerful imagery, setting some conceptual and expressive moments against a back drop of bare harsh realities. 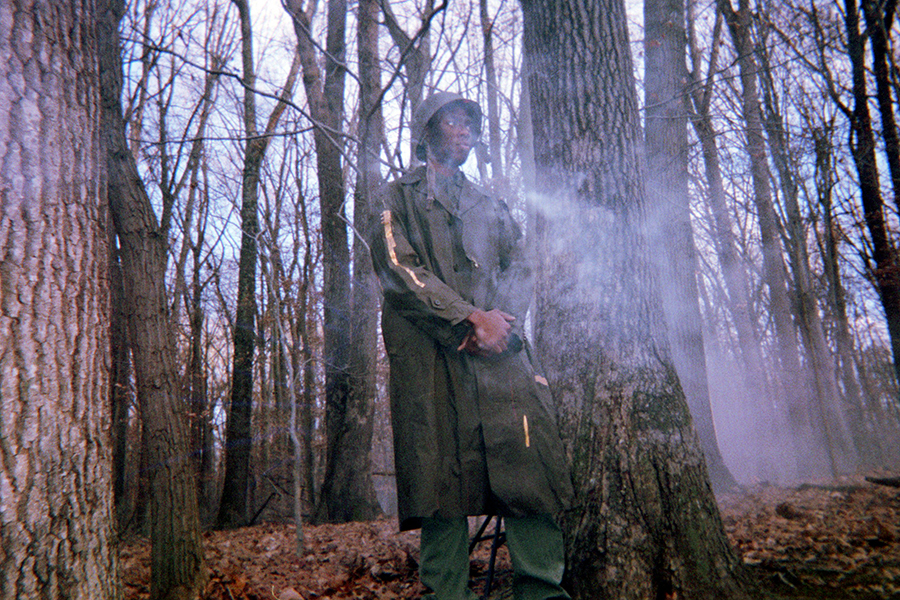 Richburg explains: “Everything started with the music. To me, there’s two layers to the song. The obvious straight-forward narrative in the lyrics, and the tone of his voice + the production which creates another layer. Jurdan’s tone + delivery is so calm, it sounds like he’s already accepted what he’s speaking on. The feeling is deep rooted + ancestral.”

“When Jurdan and I first met, we always liked the idea of it being in black + white and carrying the dynamic of a lil bro/big bro. Then through linking up with Alonzo, we dove deeper into “the war outside and inside”. Eventually finding more pieces to what that meant systemically and psychologically for this character. We wanted to show how this kid in Baltimore is a part of a cycle that has been perpetuated beyond Jurdan’s time. Changing that narrative through imagery was really important to us.” 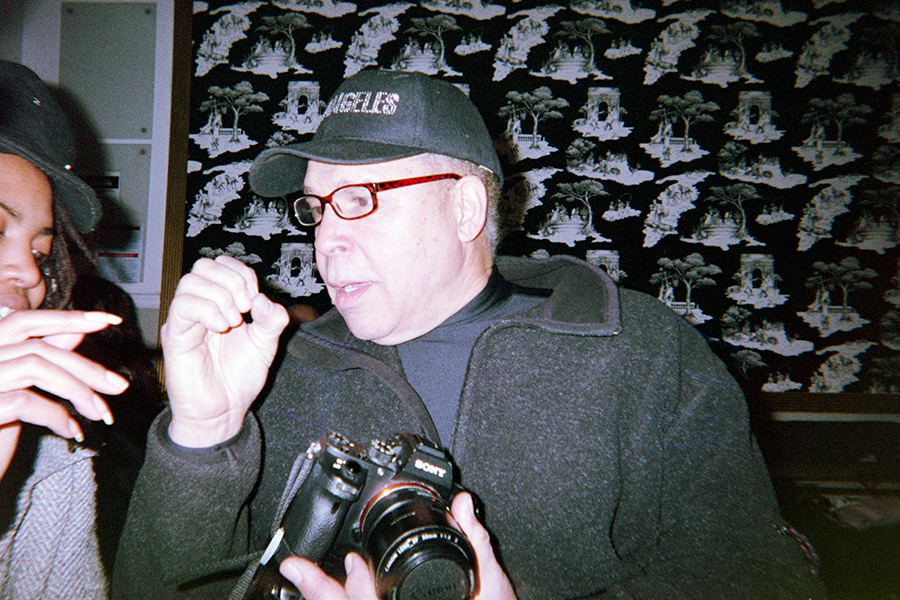 The video is predominantly presented in black and white, especially for the scenes based in reality that simply show the world as it is. However, when the more conceptual elements are introduced, they are delivered in colour, giving these moments and these images such gravity. When asked about this approach, Hellerbach replies: “Originally the video was set to shoot entirely in black and white. However, once the story of the buffalo soldier and the runaway were incorporated, it kind of changed the course visually. We couldn’t see those scenes happening in black and white. There were also three garments from my friend Takahiro Kono, which connected the moments in colour, and told their own story.”

“In the back of my head, I knew of the combination of black and white with colour from films like Night and Fog by Alain Resnais and Wings of Desire by Wim Wenders. In those films, the juxtaposition doesn’t read like how films in Hollywood use black and white footage to show the past. The contrast adds a new dimension to the stories being told instead of just being used as a narrative tool. By keeping the moments in colour to a minimum it directs the viewer’s attention to those scenes as moments which are important to remember. Which, within the context of ‘Outside’, means remembering history and seeing how it connects to the present.” 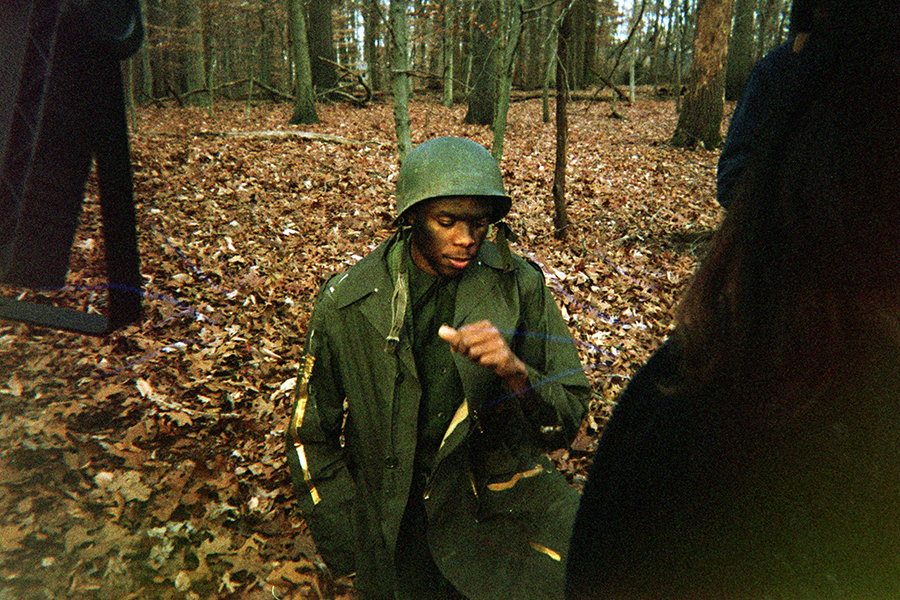 This approach really is successful, as the scenes in colour do truly stay with the viewer, adding dimension to the story we’re being told. Two particular coloured shots that carry such weight are the middle refrain that shows Bryant dressed in army fatigues staring so explicitly into the camera, a shot filled with such poise and depth. The other, a shot of a dead butterfly in a pool of blood being licked by flames, a lead in to a shot of Bryant covered in blood, carrying such a brutal and sincere message.

Richburg elaborates on these scenes: “The butterfly was an allegory for the world going out of their way to kill beautiful things. A direct correlation to the feeling of innocent lives being taken. Jurdan covered in blood matched with the butterfly plays as him witnessing this tragedy and being conscious of the bloodshed in his final moments.”

“The war scene was a depiction of “the war inside”. We wanted this scene to stand out and for the viewer to feel a sense of nervousness. All of the imagery has a certain directness to it which we wanted to use as a weapon the same way media uses propaganda as a weapon.” 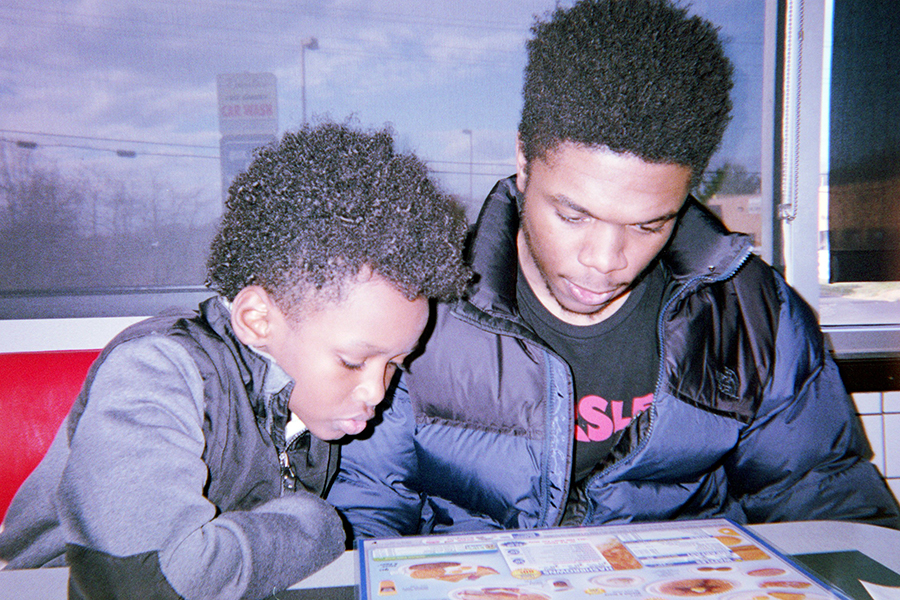 Directness is such a perfect word for it; both this video and Bryant’s music. Delivered with earnest and allowing the seriousness of what is being discussed to be felt. Hellerbach and Richburg’s ability to capture the authenticity of Jurdan Bryant’s music and the strength of his message is truly no mean feat.

We asked them about the choice to collaborate on this video and Hellerbach replies: “How this project fully came to be is a longer story, but the short version is that Aus and I are friends and both wanted to do something for this song. We felt like the song delivered a message that should be heard and represented visually. Also, with both of us being from Baltimore, there was a certain responsibility to tell this story from the insider’s perspective. Our conversations in breaking this down were important in moulding the piece to where it is. Me and Aus also both speak the language of film and have a lot of films that we mutually admire. Which, when it comes to the collaborating process, can create a natural flow of ideas that push the story forward.” 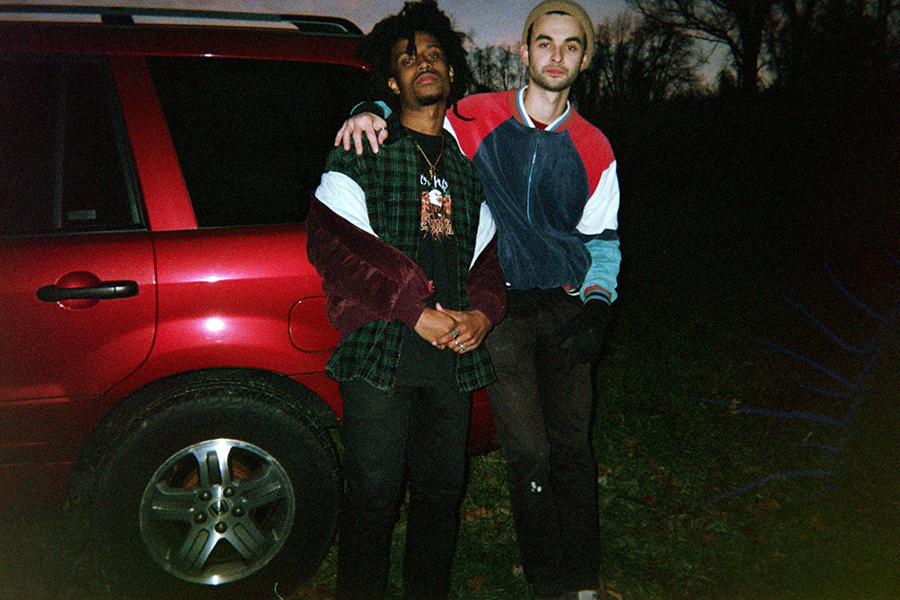 “Sometimes when people get into the collaborative process, egos come up and toes get stepped on. Luckily that never really was an issue in our process of creating ‘Outside’, which I believe is a testament to our commitment to the story and awareness that what we were telling is outside of ourselves.”

Here is the official video for “Outside”