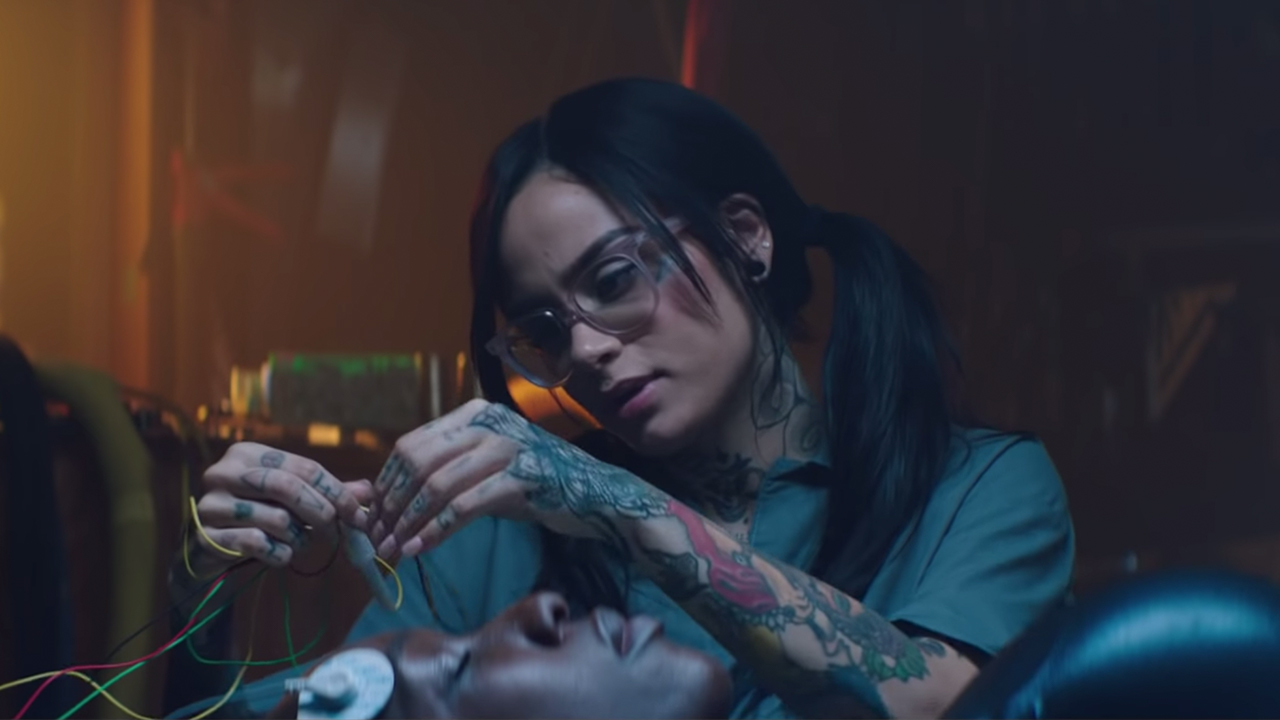 American singer/songwriter Kehlani has once again brought fans and listeners of the like together with her newest R&B single, “Nights Like This”, featuring renowned rapper Ty Dolla $ign. The accompanying music video premiered on Kehlani’s YouTube account on January 10th, 2019 and has filled the humanoid shaped void in our hearts with a sci-fi romance story that we never knew we needed.

Through strong use of narrative and character, the video utilises the science fiction genre to tell a love story, effectively engaging viewers with the originality of the futuristic world they are transported all the while avoiding some of the more tired clichés of the genre.

When asked about these narrative choices, director Bo Mirhosseni spoke of the collaboration of ideas between him and Kehlani that lead to the result. “I received the brief from Kehlani that she wanted to do something in the sci-fi space with a very loose logline. So, I constructed a basic treatment off of that logline. I wanted the video to feel emotional and have stakes in addition to having all the imagery and eye candy. I love the sci-fi genre, but I especially love it when there’s humanity in the story that makes you feel something.” 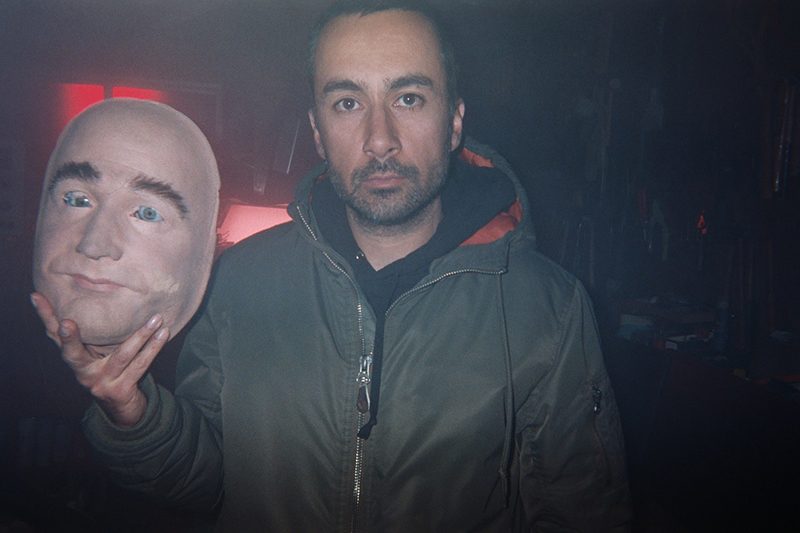 He went on to speak about the challenges of creating a futuristic world while having to navigate budget limitations. “We wanted the world to feel near future, so some things felt a little grounded while there were other things that were a little more futuristic. Due to budget, we had to keep things simple and I think it actually worked out better. Sometimes budget limitations keep you on your toes creatively and naturally get rid of excess fat that’s not necessary to move the story forward.”

Conceptually, the video holds an in-depth analysis of the human condition, specifically addressing questions of empathy and human relationships. The characteristics of the human and the humanoid create a universal connection between the audience and the character’s narrative, and the enduring diverse nature of love. To elaborate on these themes, Mirhosseni had a clear message he wanted to express through the video. “In a time when everything is so volatile, inhumane and dishonest, I wanted a video that shows humanity in a good light, shows love and taking care of each other. And what was important for this story was showing that we can have love for those that are different than us. Those that come from a different place, that looks different, that feels different. We gotta take care of each other.”

This progression is aided by the ever-changing lighting of the set that according to Mirhosseni, transitions from red, “which is a sign of danger and that something is off, and is at the turning point in the video when the humanoid takes Kehlani’s body”, to orange, “which is a sign of awakening and life as the humanoid is being fixed and coming back to a hundred percent health.” The lighting creates a shift in tones that skilfully enhances the story and the concepts of compromise and most importantly, the diversity of love. 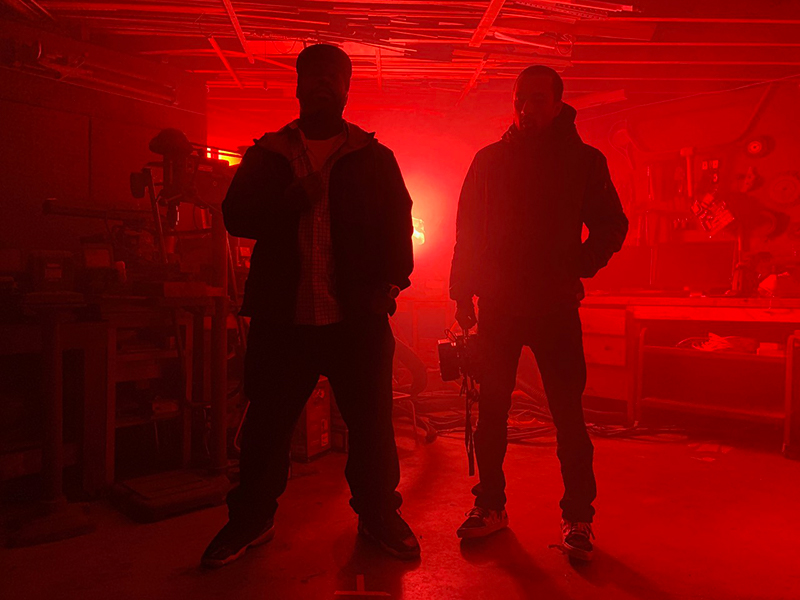 Mirhosseni spoke highly of Kehlani’s performance in the video when asked to compare directing actors and directing artists in music videos for their own songs. “Directing artists for performance pieces is similar to directing actors in that you have to make sure they are hitting the right emotional beats for all the sections of the song… I will say Kehlani was exceptionally natural with her acting performance. Acting is all about being genuine and honest and she played her role like she’s been rehearsing it for months. I was really excited that she was so natural and relaxed in the acting for this video.”

Kehlani’s “Nights Like This” music video, directed by Bo Mirhosseni is a compelling and engaging story of diverse love and compassion expertly told through an original lens, making it one of the most refreshing music videos of 2019 thus far.

Here is the official video for “Nights Like This“