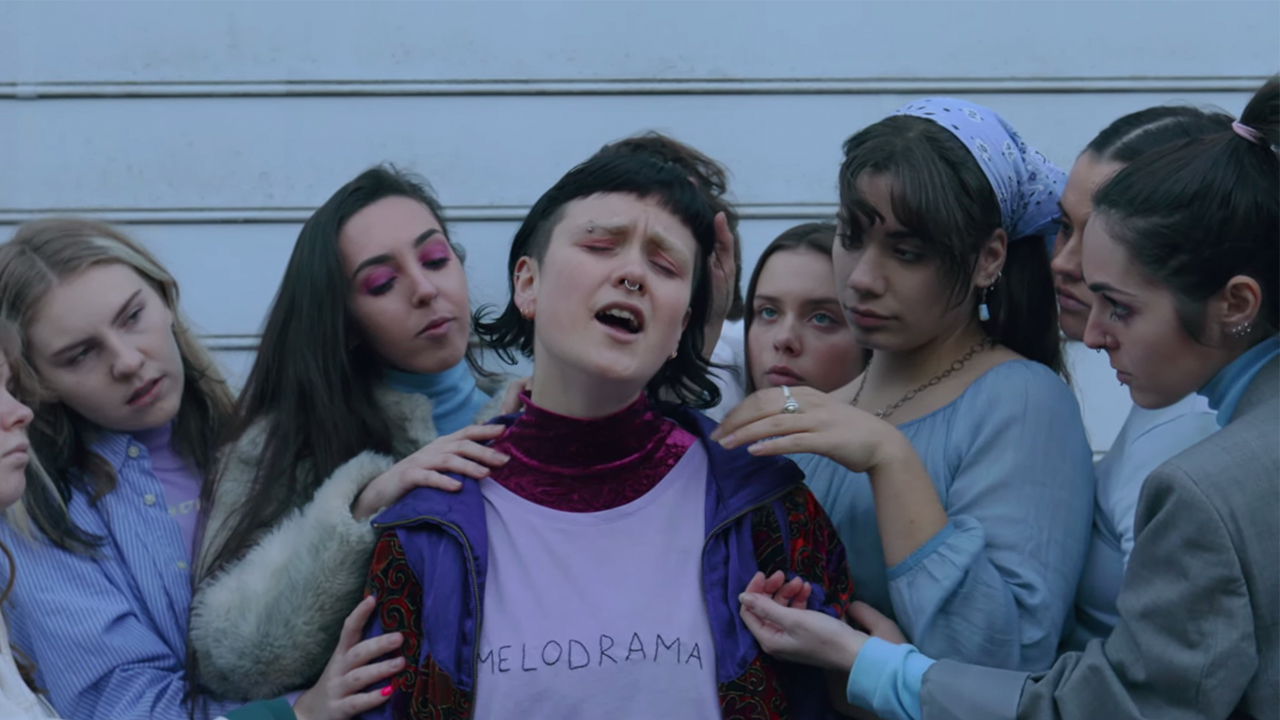 [dropcaps type=’normal’ font_size=’60’ color=’#ed145b’ background_color=” border_color=”]I[/dropcaps]nimitable Sydney electro-pop artist Lupa J has spent the best part of the last 12 months drip-feeding singles to her insatiable fanbase, mere tastes of what’s to come. With the release of her eagerly awaited album ‘Swallow Me Whole’ comes the crystallisation of a concept of which she had only begun to explore in the aforementioned singles.

‘Swallow Me Whole’ details Lupa J’s own personal experiences of coming to understand her own sexuality, often through circumstances that weren’t conducive to her own growth. As Lupa J herself puts it: “It’s about the reckless and desperate feeling that came before I figured out how to take steps towards healing and actual happiness – wanting to throw myself into new and risky situations, to feel completely consumed by something – a person, emotion, desire, intoxication – anything that wasn’t my reality.” 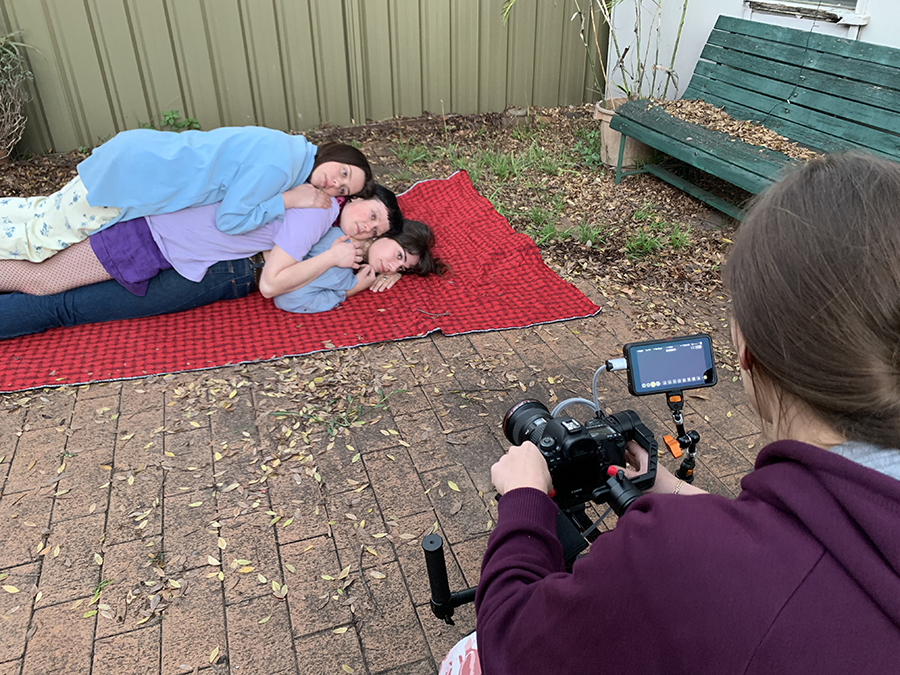 ‘Woman’, the latest single from ‘Swallow Me Whole’ explores this remarkable need that Lupa J found herself with, to explore these feelings that had become undeniable. When director Chloe de Brito met with Lupa J to discuss the video, the importance of ‘Woman’ to Lupa J’s journey and self was immediately apparent: “’Woman’ is a quintessential track for Lupa J and so many people out there, particularly in the LGBTQIA+ community. She so eloquently expresses a cathartic moment that paved the way to greater self-understanding with such fearlessness. For me, that was one of the focal points of our very last-minute meeting – understanding Lupa J’s personal experience in the lead up to knowing her sexuality and the relief felt in the comfortability of it.” 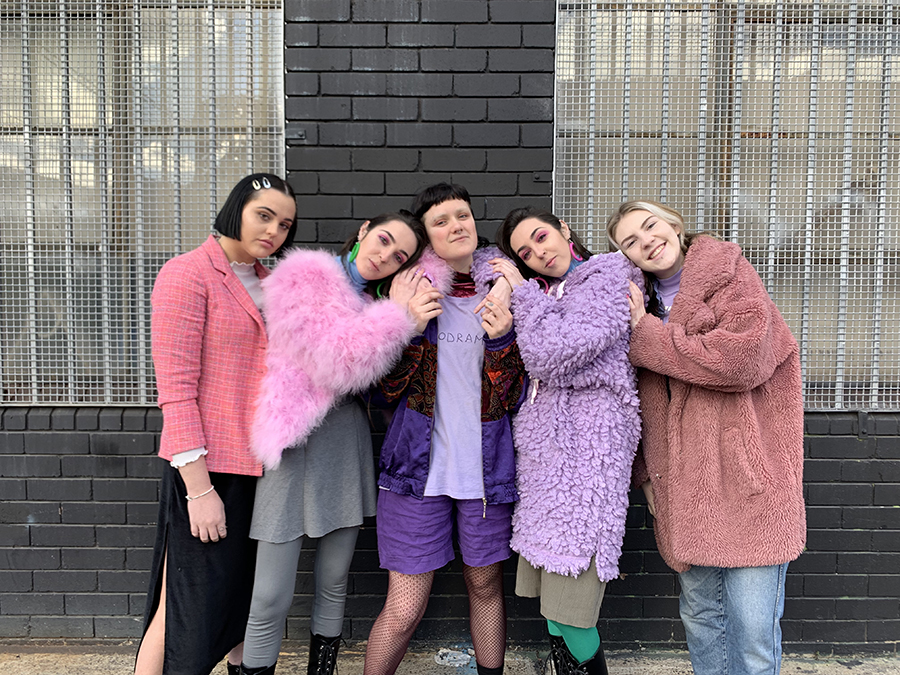 “Lupa J was married to the idea of channelling her experience through a chorus of predominantly queer women. She had a group of volunteers who were excited to feature in the clip and were aligned to its message. Together, we agreed on utilising simple, isolated physical elements to illustrate Lupa J’s journey – the enjoyment of being touched by a woman, even in a platonic way; the positivity felt when surrounded by their energy; and the strong sense of wanting to physically change her appearance to define this new chapter in her life. There was such undeniably strong visuals in Lupa J’s story, that expressing it in a simplistic manner really lets her story breathe. With such little time to plan, we made these decisions and moved straight to our Inner West recce. We also decided to treat the production of this video run and gun / guerilla-style – one woman on a camera, also directing. She was me!”

There is a wonderful simplicity about the video for ‘Woman’. Lupa J surrounds herself with women with whom she is comfortable, united and strong. Presented through long shots of the woman simply moving, existing in a space, whether together or on their own they are never alone. When asked about this approach, de Brito replies: “Restraint would be the operative word here. The camera was not to distract the viewer from the action or lack thereof. The aim of this choice was to really hone in on our diverse subjects, who are often staring down the barrel or poised, reminiscent of a video portrait.” 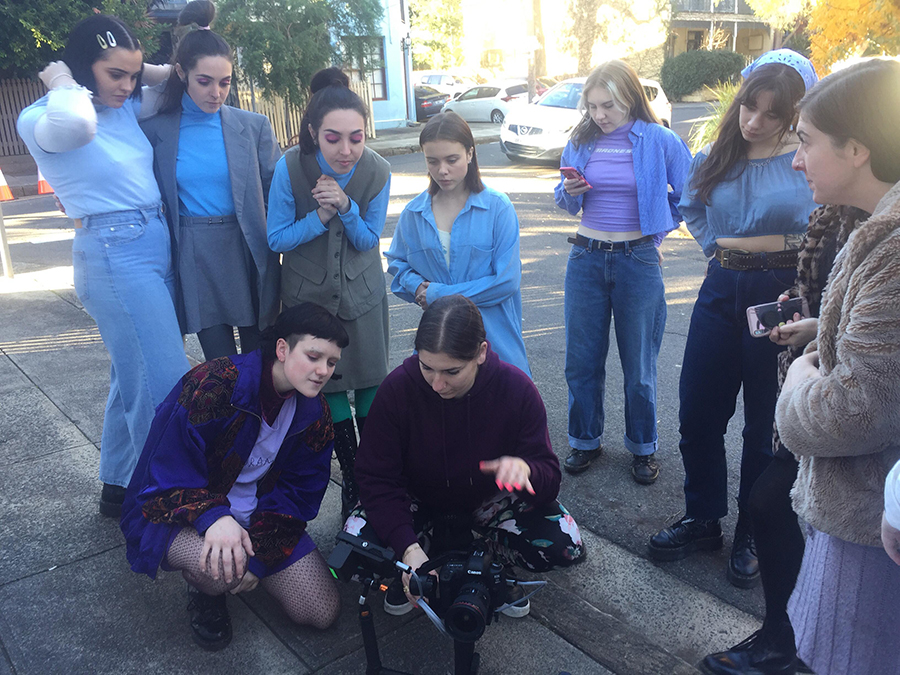 “These are faces of women who are unafraid to be themselves. They don’t need to impress anyone or adhere to any societal expectations surrounding femininity. They’re fearless. It was really important to me, that the camera movement remain at a constant pace throughout the entirety of the clip, as a way of illustrating how time keeps moving, even when we change before its eyes. That is part of the reason why the subjects are facing different directions, at times seeming withdrawn or not present. Our internal changes are often our own to figure out and it doesn’t necessarily matter what the world sees.”

This distinct feeling of unity and oneness that is present throughout the video is heightened by the strong aesthetic in the colour palette. The women and settings are bathed in dusty blues, purples and greys making everything feel like this one peaceful living organism. De Brito explains the design choices: “That was one of our main motives – to create unity between subjects and at times, the environment in which they exist. There’s so much aesthetic ‘imperfection’ in this video – the backdrops are grungy, we occasionally break the palette and we don’t have stylists or make-up artists etc.” 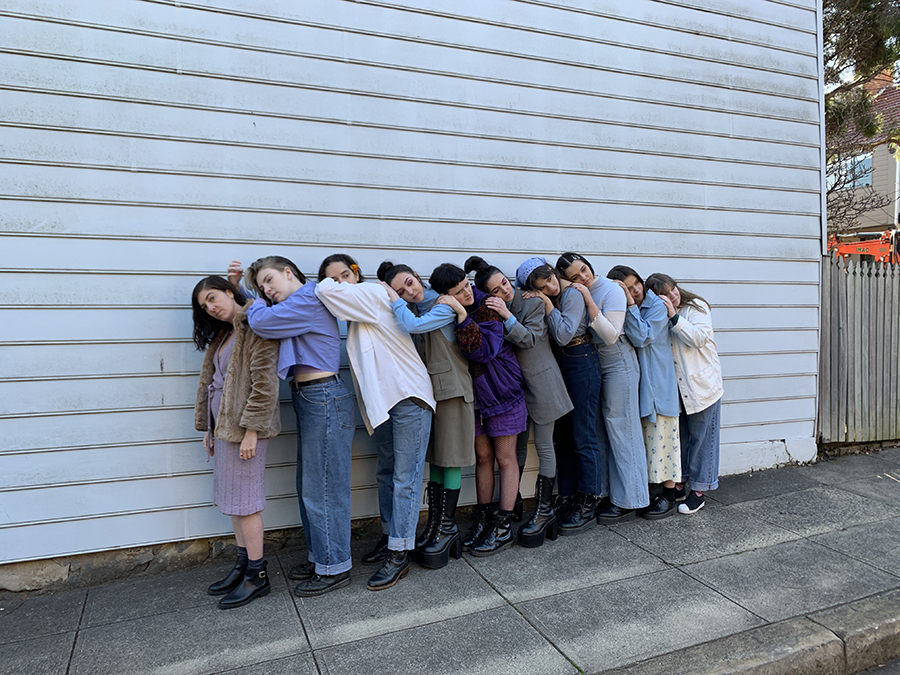 “The intention was for all subjects to be enabled to express themselves through their own wardrobe. They were empowered to feel comfortable and not given any visual references for how they ‘should’ dress – just a loose colour palette. We embraced whatever they wore. In the end, I think that as a combined aesthetic, our wardrobe really subverts the ‘expected’ construct of femininity… but guess what? It IS FEMININE because we are all women in soul and spirit and that doesn’t have to adhere to any societal definition… It’s a sense and a feeling of strength.”

Lupa J is so deeply ingrained in her work. Where some artists disappear in their videos, Lupa J is ever present. Part of this is due to the incredibly personal and expressive nature of her music and her own self, but it also has a lot to do with the amount of involvement she has in the entire process. On ‘Woman’, Lupa J is credited as co-director and editor, a similar level of participation to that which she has in almost all of her videos. 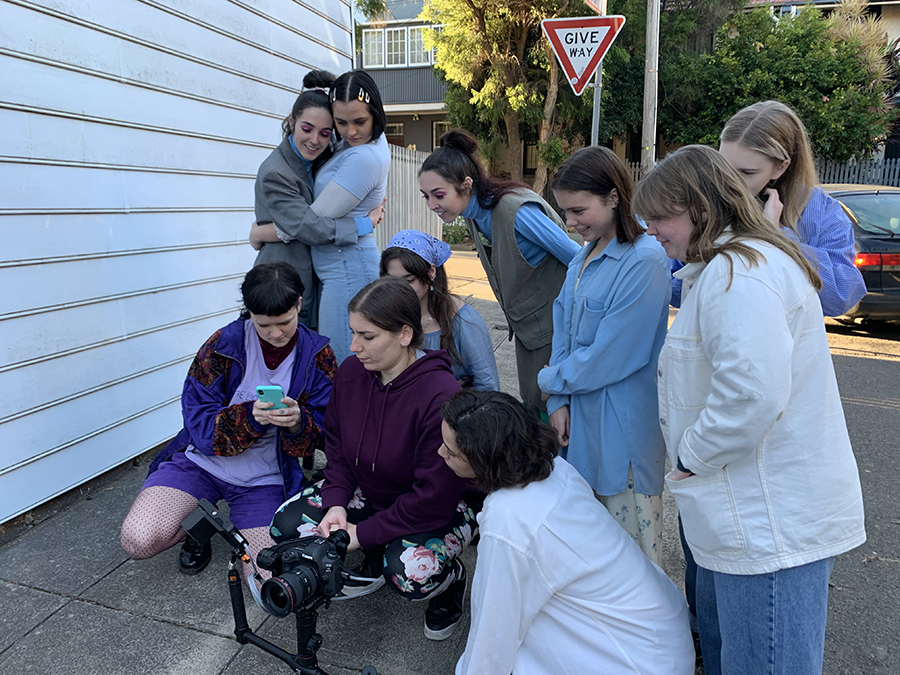 De Brito speaks so fondly of the way Lupa J collaborates on her work, saying: “Lupa J was great work with! She’s so down-to-earth and real. After our pre-production meeting, she was so trusting with her music and concept and allowed me to make the decisions come shoot day. It meant we were able to bounce ideas and play. I wasn’t in the edit, so that was very much her playground. She consulted me after each cut, and I made suggestions. We went back and forth for a little while. It was great because it’s always great to have fresh eyes. In saying that, I wasn’t as involved as I’d normally be with an edit under my direction. This is her baby, so I very much knew that it had to be shaped in a way that spoke to her and her art.”

Here is the official video for “Woman”