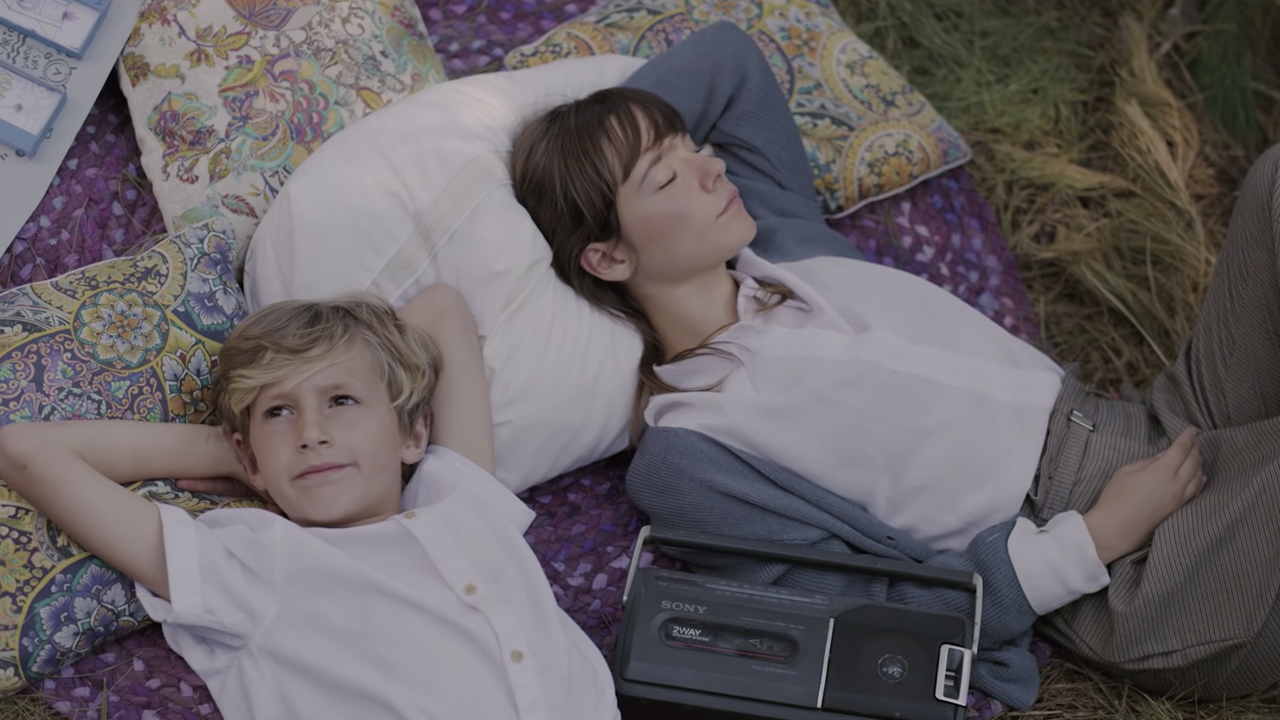 [dropcaps type=’normal’ font_size=’60’ color=’#ed145b’ background_color=” border_color=”]M[/dropcaps]exico based retro-pop band Midnight Generation are digging deeper into the funky groove that is their signature sound. Their new track ‘Together’ is a smooth blend of lush melodic arrangements and thoughtful lyrics. The band is creating ever more seamless music, strengthened by their exploration of 1970s funk and contemporary pop. Together is driven by a heavily syncopated rhythm that adds a strong pulse to the song, setting the stage for sweet harmonies and lyrics which explore love, loss and a child-like sense of adventure.

Midnight Generation granted creative control of the song’s video clip to director Emilio Pichardo, trusting in his vision after collaborating on previous video clips such as ‘Impala 1985’ released earlier this year. For Pichardo, inspiration for the clip came from deeply personal experiences:

“The feeling [of the song] moved me to that time in my life where I experienced life in a sort of child-like, magical haze. As a kid I was very curious to get to the moon, but over time it became a distant, mysterious and unattainable object. I had the same feeling after meeting someone in particular. She was mysterious, beautiful and distant. I dated her for some time; a time I remember as a kind of a lucid dream. I always felt like a little child fighting against giants and discovering the magic that exists in the day to day. Everything was new to me. It was beautiful. The only bad thing was that it inevitably ended – much like the song.” 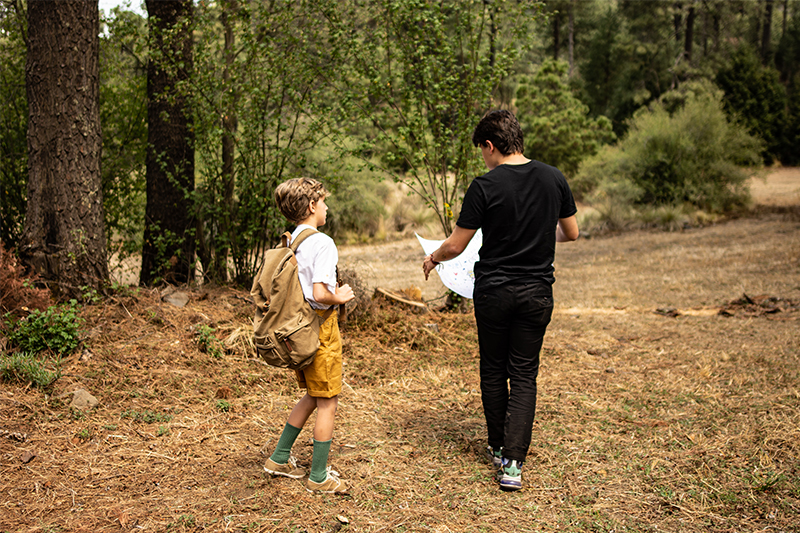 With the clip’s inspiration carved out, filling in the concept visually became Pichardo’s next focus. Settling on a little boy (played by Marco Graf) as his protagonist, Pichardo and his team constructed a magical dream world in which the boy must conquer his fears, save his dream girl (Victoria White) and make it to the moon. Working with DOP Julián Álvarez, Pichardo compiled a meticulously detailed shooting board and began to unpack the narrative. He explains:

“This kid is in this perfect world where he can find in every sound and vision, an eternal and unforgettable thing. When the band sing “we better get together before the lights turn on,” I think of a kid that is trying to accomplish his goal before he wakes up. He knows that the dream will end, so he wants to show her something special…It’s a nostalgic and melancholic vibe.”

The design and staging of the dream-world environment was diligently planned by the production team. The scene is scattered with props coiled in symbolism of childhood fantasy and adventure. A hand-made rocket ship, notebook, moon and set of wings are some of the artistic contributions from Gabriel Pichardo (production designer) who was inspired by the works of Georges Melies and Michel Gondry. These French directors are known for their unique visual style and masterful manipulation of mise en scene. 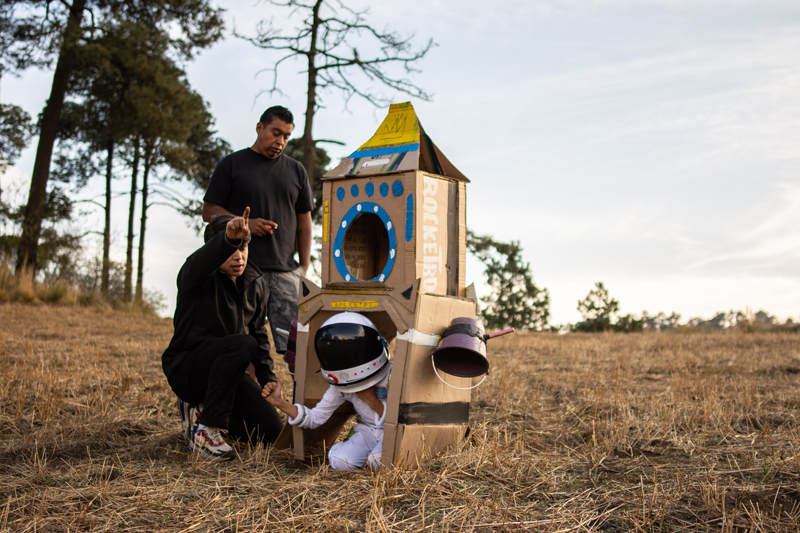 The quirky set dressing is complimented further by the costumes decisions made by art director Fernanda Ahumada. The wardrobe is an endearing and whimsical take on fashion trends of the mid-1960’s. Neutral shades, tailored suits, berets and plaid are contrasted against futuristic space machines and other worldly monsters. These elements work towards the construction of a whimsical undefined time period, where anything and everything is possible. Pichardo explains the films that inspired this look:

“When I spoke to Fernanda Ahumada (art director) I showed her three references: Jojo Rabbit, Science of Sleep, and several Wes Anderson movies. She understood perfectly, and she told me that the general vibe would be child-like but with style.” 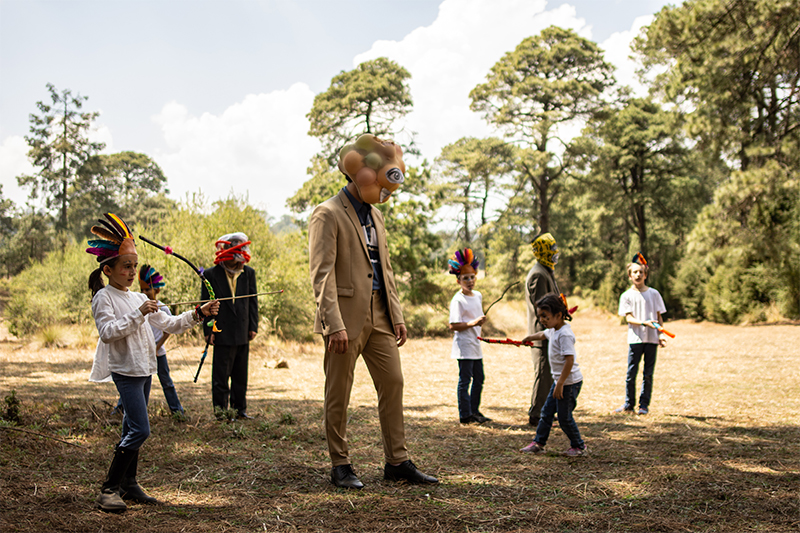 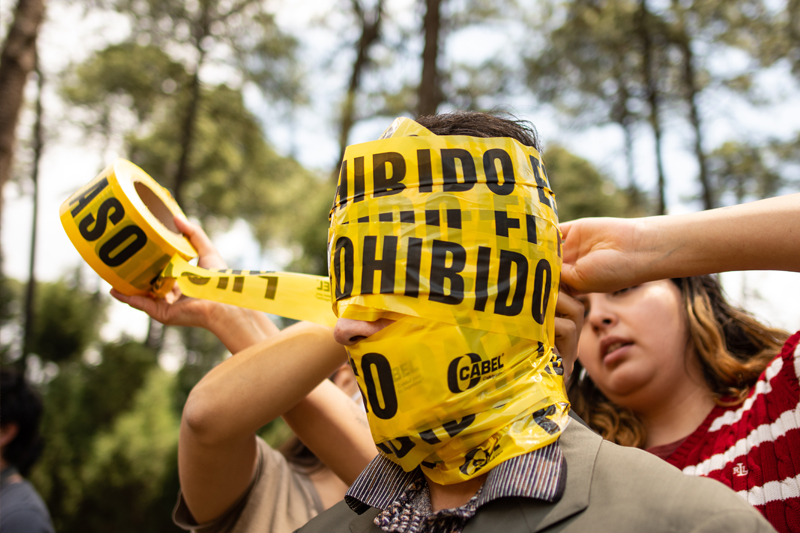 The production stretched over two heavy shoot days across locations in Mexico City and Parres. Some scenes were shot in a house, while the bulk of the clip was shot outdoors in the woods. Pichardo stressed the importance of capturing and representing the “dreamy and timeless” natural environment. The way light filters through the trees and landscape plays a major role in setting the thematic tone of the clip and gives it a fanciful look.

Pichardo urgently wanted to capture all minute details to be found in the woods and surrounding fields. For this reason, he upgraded his film equipment to shoot the clip in a more precise way. Pichardo describes what a treat it was to use the CineAlta VENICE 6K Cinema Camera:

“We are young so we are used to filming with our Fuji TX3, but in this video we were able to use the Sony Venice and – wow. No words. Game changer!” 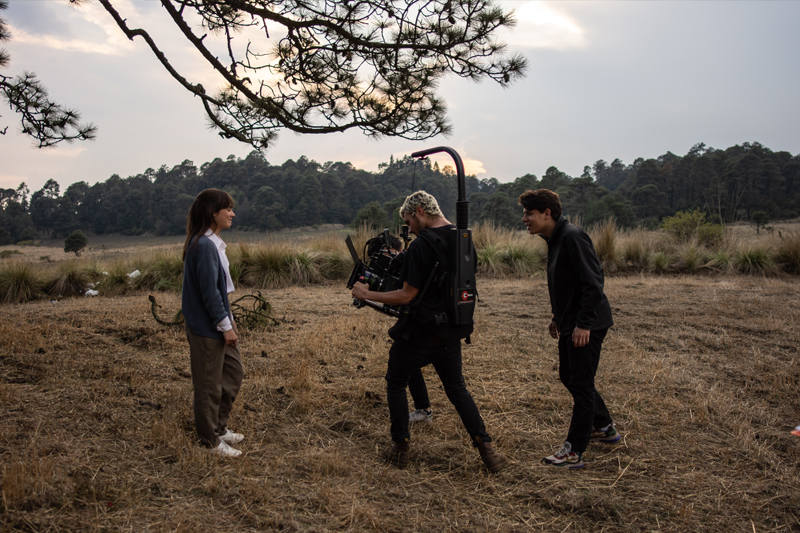 The jam packed shooting schedule called for an organised and focused crew especially as the looming COVID pandemic brought a new set of problems to be tackled. Pichardo explains:

“We filmed this video clip in the last weekend of “normality” before COVID came. Our first option for the house location fell through two days before shooting because the owner was scared of [contracting] the virus. The kid’s parents were confused about the situation [and] were about to cancel. Also, rain screwed up the moon scene, and it didn’t turn out the way we would have liked. I really appreciate the team, especially our producers: Paulette Arrieta, Irune Arancibia and Regina Barreiro. Without them, this video wouldn’t be possible. They solved every little problem that Covid presented.” 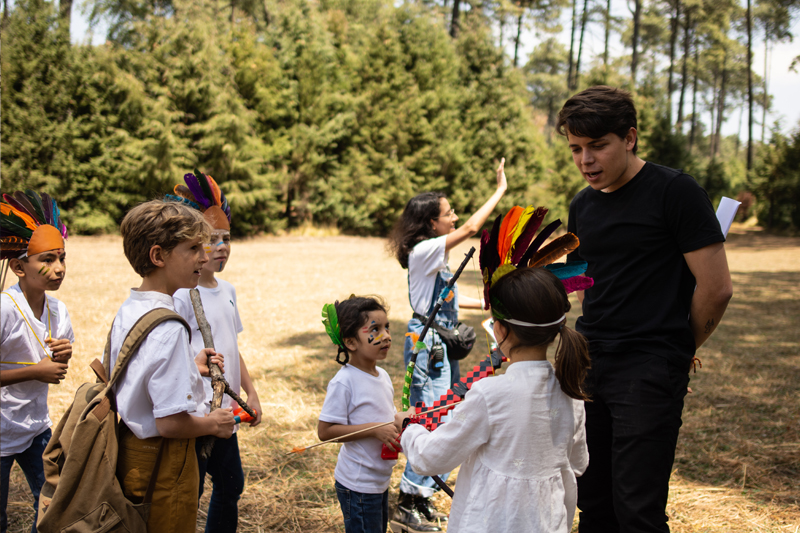 Despite set-backs endured, the creative elements of the clip work together to capture the artistic vision set out by Pichardo from the very beginning. The themes of vulnerability, romance and new possibilities explored in the song are matched by the aesthetic that the clip conjures. It is a melting pot of heartfelt emotional goodness, which reminds us what it means to be young, fearless and in love.

Pichardo comments “I honestly think that everyone can find meaning in their own interpretations. I think that love is a very personal and a very unique feeling. For me [the clip] is a strange merging between reality and fiction with a lot, a lot, a lot of magic…and pain too.”

Here is the official video for ‘Together’