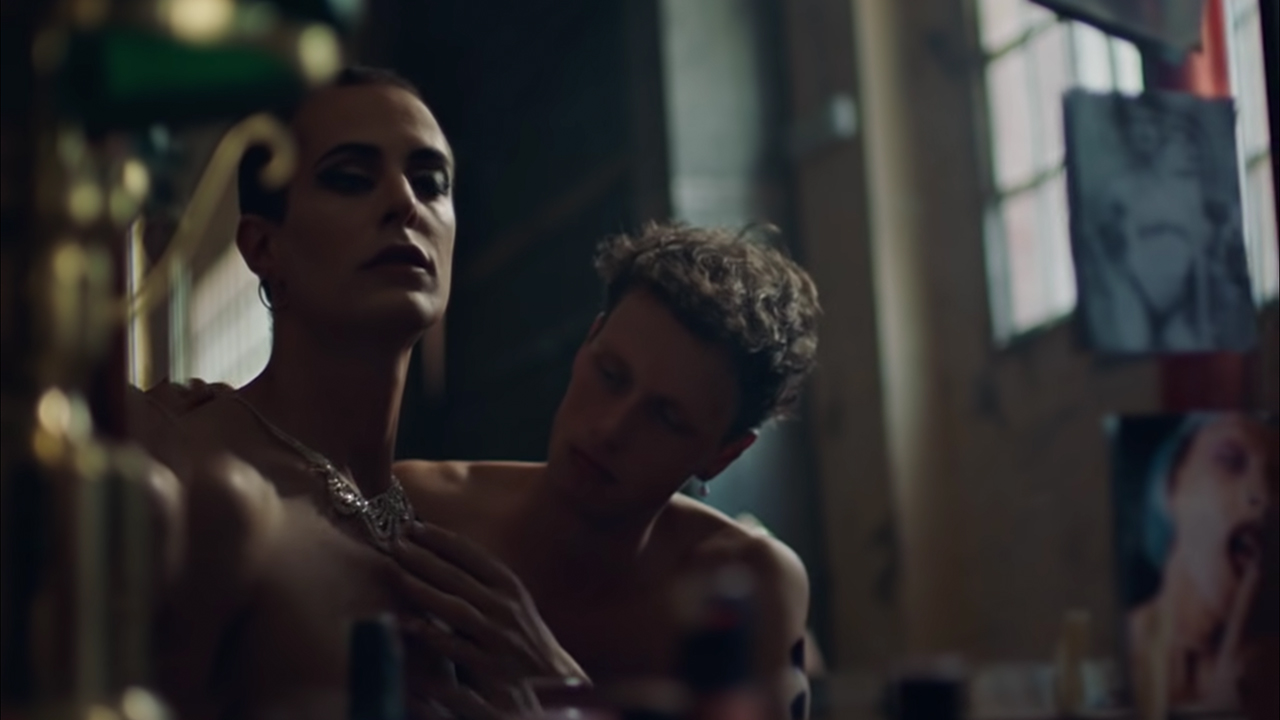 For Swedish pop artist Nea, when it came to creating the visuals for her single ‘Some Say’, a song which she describes as being “about love that you can’t attain but that you can’t give up on” and inspired by a real situation a friend of hers found themselves in, she needed to create something real: “We wanted to make the video as real as possible, so we cast real couples instead of actors. I think it shines through in the video that their love is honest and that their stories and struggle to get to that love is real. The director, Leo Adef, did an amazing job making this vision a reality.” 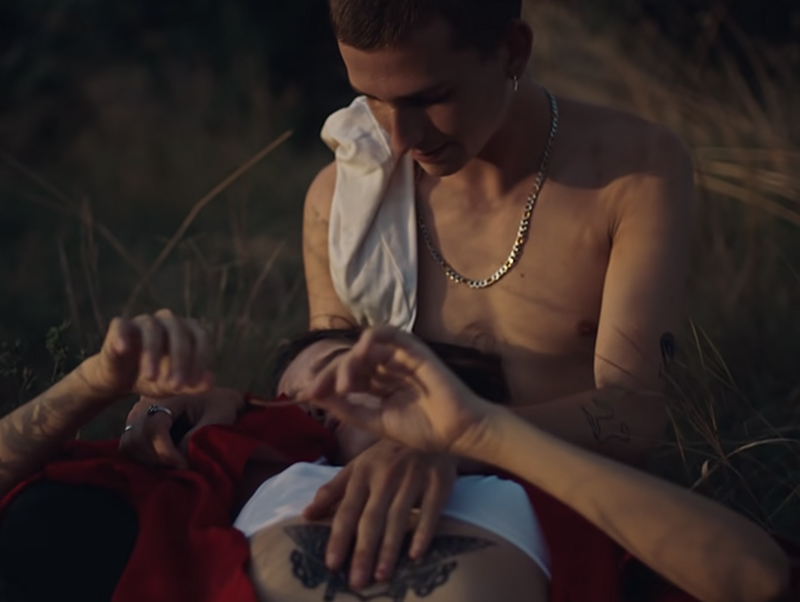 The video plays like an anthology of different couples expressing themselves in different ways, sharing real intimate moments with the viewer. The fact that the couples aren’t actors is certainly apparent as each scene burns with actual palpable love. Argentinian-born Spain-based director Leo Adef discusses the importance of capturing real love and the many different forms it can take: “As a director I always work portraying diverse people, relationships and youth. In this case we worked with Nea and her team trying to find different couples that could represent different ways of loving and living in relationships. We contacted these couples through social media and are very grateful that they shared their stories and let us film their intimacy.”

“From the first meeting with Nea we all agreed that we needed real couples, so that is what we looked for. We created the sets inspired in their rooms and I let them be themselves to capture them in the more genuine way possible. I met the couples before the shooting to know more about their relationship and use that during the shooting. The process of shooting was very rich for all the team too because we learned a lot about how different the idea of love can be for all of them and that is what we wanted to share with the world with this music video.” 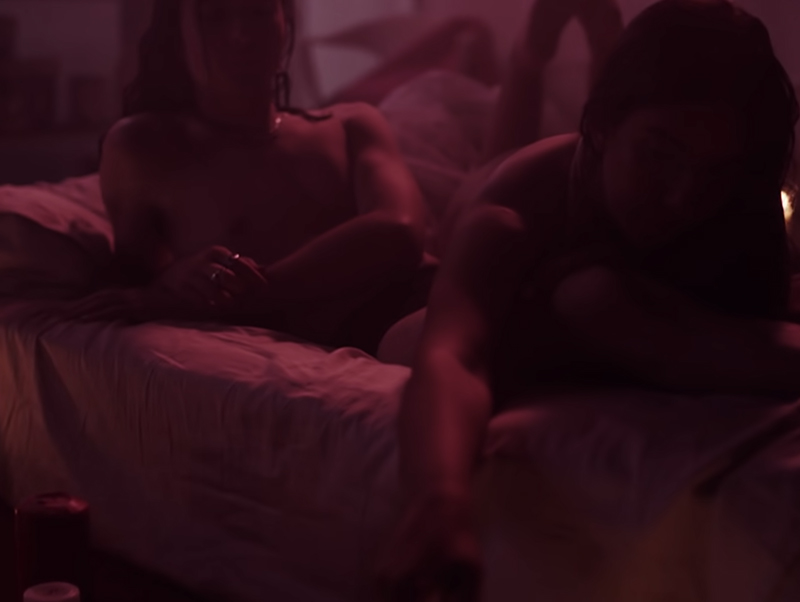 Adef captures the intimacy of these couples in such a soft and aesthetically pleasing way, using these very personal tight angles and making sure that each couple’s scene has its own aesthetic flavour through lighting and design: “We worked with the director of photography and the art director to create spaces inspired by our couples and their universe, using different colours, textures for each couple and create the perfect atmosphere for each one… We wanted to be very close to our characters to capture their intimacy, how they feel with each other and dive into different atmospheres inspired by them. During the shooting we spent a full day with them and let them be themselves, they were not acting, just sharing their intimacy with us.” 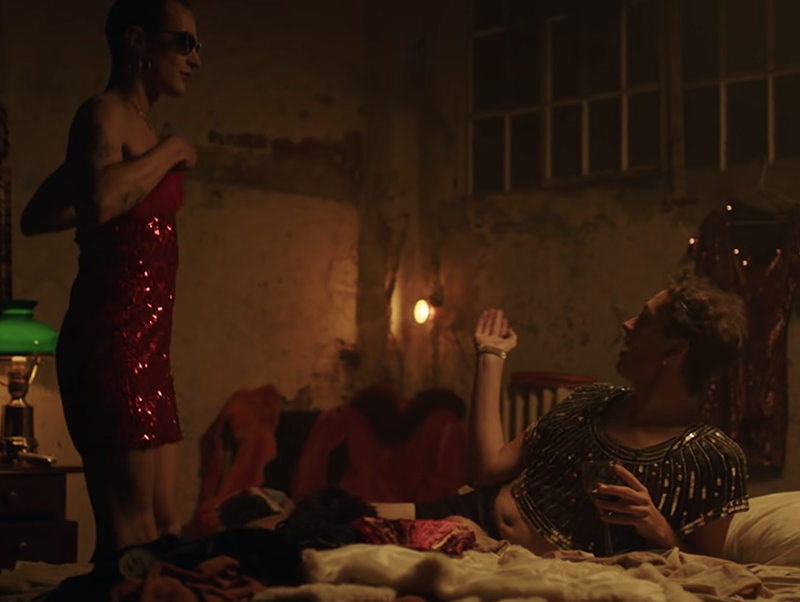 The video for ‘Some Say’ is a truly touching music video, harnessing the very real affection that its subjects share along with the pleasant warmth of Nea’s music, and channelling it into such a wonderful presentation. The way the couples are presented both in their own intimate bedroom settings and also continuing their intimacy into more public spaces really gives the sense that their love is special and enduring. Adef and Nea have been able to capture something special here, sure to give you a heavy dose of the warm and fuzzies.

Here is the official video for ‘Some Say’