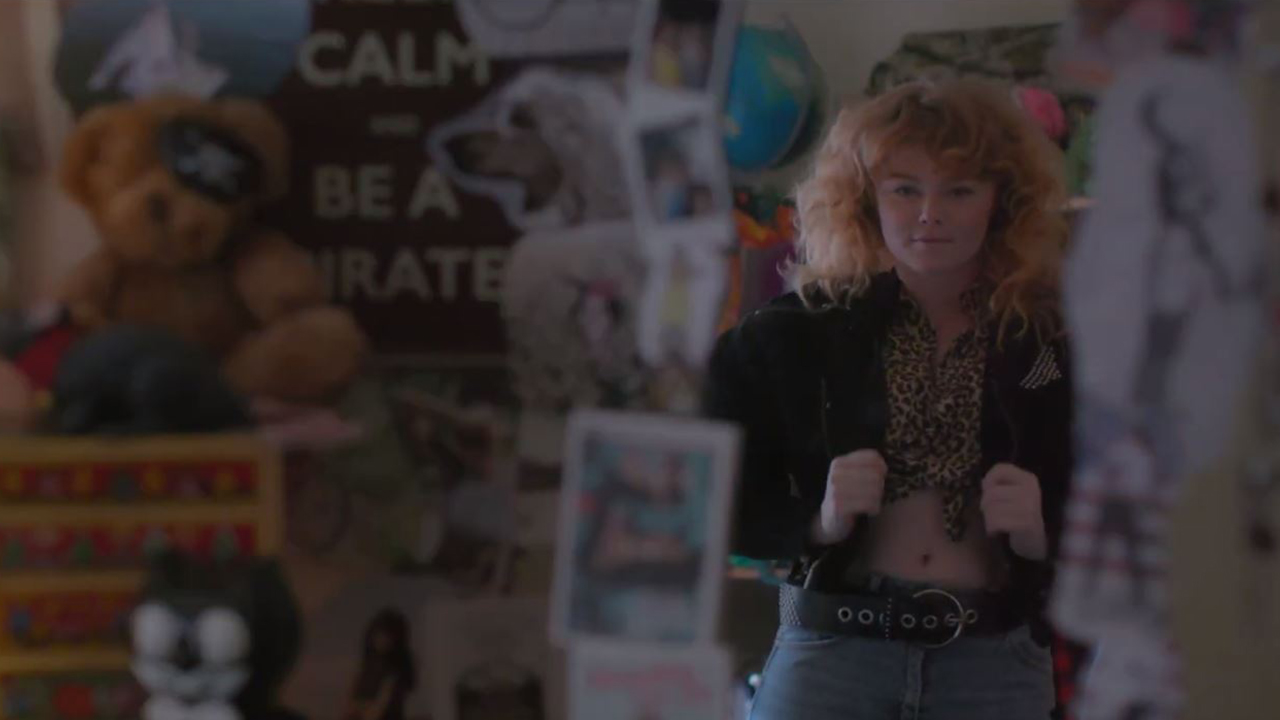 [dropcaps type=’normal’ font_size=’60’ color=’#ed145b’ background_color=” border_color=”]N[/dropcaps]IDA and Triple J Unearthed are inarguably two of the greatest championers of upcoming talent in the Australian arts scene. Between NIDA’s support of drama and filmmaking, and Triple J’s support of the independent music scene, the two institutions are responsible for the nurturing of so many of our biggest and most successful exports. And with their powers combined… 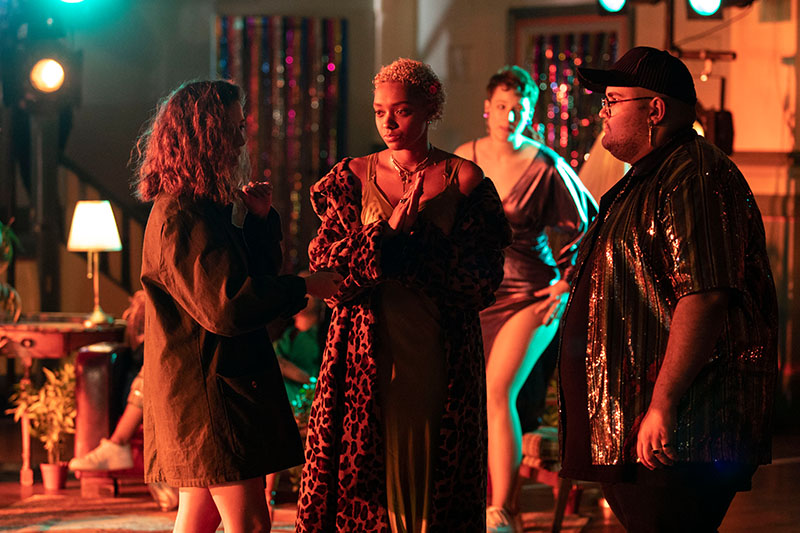 Every year Triple J Unearthed link prominent artists from their massive talent pool with NIDA students of many disciplines to create music videos. The film clips are directed by MFA (Directing) students with production design by third-year BFA (Design for Performance) students. All students from NIDA’s Diploma of Screen and Media (Specialist Make-up Services) and Diploma of Live Production and Technical Services work on the films as part of the screen focus of their course.

After months of collaboration between artists, directors and crew, the videos have been released into the world. So we had a brief chat with each of the videos’ directors about the experience and what went into creating their videos.

From director Miranda Middleton: “When we first met up with our artist Chris Arnott (aka Friendless), he said he wanted the ‘Robots’ music video to be “retro, kitsch, and cool”… Fast forward two months and my amazing designer Angus Konsti was making 32 cardboard robot boxes! The story itself was born largely out of Friendless’s brand – he’s never been one to blend in with the crowd, instead choosing to groove his own funky path through life. I also wanted to celebrate the value of individuality, colour, and feeling in an increasingly automated and monochrome world!”

From director Sam Trotman: “The song has such an infectious energy, and Steph, Keerthi and I are good friends – so our process involved lots of giggling, silliness and fun. We wanted the sets to have that highly stylised, contrived feeling – so many of them were built by us in studio. This meant lots of late nights – pumping ‘It’s All Gravy’ – delirious from exhaustion and paint fumes, but having a blast! Hopefully that irreverence and joy seeped through into the video.“

From director Flynn Hall: “When production designer Angela Doherty and I first sat down with Charbel, it became very clear very quickly that the video needed three core ingredients. The first two were a 70s inspired aesthetic and a floral element — a nod to Charbel’s main influence, Stevie Wonder’s album, Journey Through the Secret Life of Plants. The third ingredient was actually a feeling or mood we wanted to capture for our audience. The two lovers obviously offer a narrative thread to the clip but equally important to us was to create and showcase in the video an atmosphere outside of the narrative that delivers this warm, soft and buttery feeling.”

From director Marco Damghandi: “Yi-Lynn is an outspoken artist, her lyrics feature extremely visceral imagery and this song in particular was written about being in a relationship with a person who’s not openly gay. The idea of having to hide your identity to shield yourself, in my opinion, is very common in our culture: We’re in a constant battle with who we think we want to be and how society asks us to behave. Toxic masculinity is a symptom of this battle; boys grow up being expected to behave ‘like a man’ which leads to us separating ourselves from parts of our identity that aren’t considered ‘male’. We cast these parts off, hide them and act like they were never there. This inevitably leads to a broken self-image that, when we are confronted with the longings we have suppressed, turns to cruelty.”

From director Hayden Tonnazzi: “Hope Wilkins has never taken life too seriously, and when writing ‘Unstable’, she never understood why people took the word ‘unstable’ as something that’s negative. So Meiko and I really wanted to dig into this idea – that ‘unstable’ doesn’t have to be negative – and challenge the audience to automatically assume the worst in life. And we’re really stoked with how playing with the chronology turned out!”

Directed and Choreographed by: Forever Tupou

From director & choreographer Forever Tupou: “Directing and choreographing has been something I’ve done naturally from a young age. I never thought of myself as a director but I’ve always had some big vision paired with my choreography. My favourite way in when creating movement is using the lyrics. I think it’s important for whoever’s watching to see and feel what the artist is saying. If I’m choreographing to rap I find people are more inclined to catching on if the movement resembles the lyrics. We only had one group rehearsal. We created the movement together where I would ask a dancer “What does this line look like?” and I would shape it. I think it’s important that the moves come from the dancers but I also have 10 years dance experience and vocabulary to draw upon if needed. Working with Tee was the best! He was a natural mover with amazing heart but he was not trained. I found the best way was to have only a few choreographed moves on some distinct lyrics.”

TREEHOUSES – “Why Can’t You Get Better By Yourself?”

From director Justice Jones: “The story was inspired by our band and their heart behind the song. Treehouses is made up of musicians from all over the country & when they wrote, “Why Can’t You Get Better By Yourself?” they each contributed their own lyrics and experience.   The song means something different to each band member and is a culmination of their  personal struggle and this is why each verse musically has such a unique tone. For Hannah and I, we thought the best way to encapsulate all their individual stories of feeling trapped in expectation, questioning self worth and the spiral of depression, was to show all these emotions through focusing our video on one protagonist . Our video is about her journey of feeling stuck in the routine of her life and her decision to break away from what she knows in order  to better herself.  In one way or another, it’s a challenge we will all be faced with and a good reminder that with one decision we are all capable of changing our future.“

You can follow these links to find out more about NIDA and Triple J Unearthed.