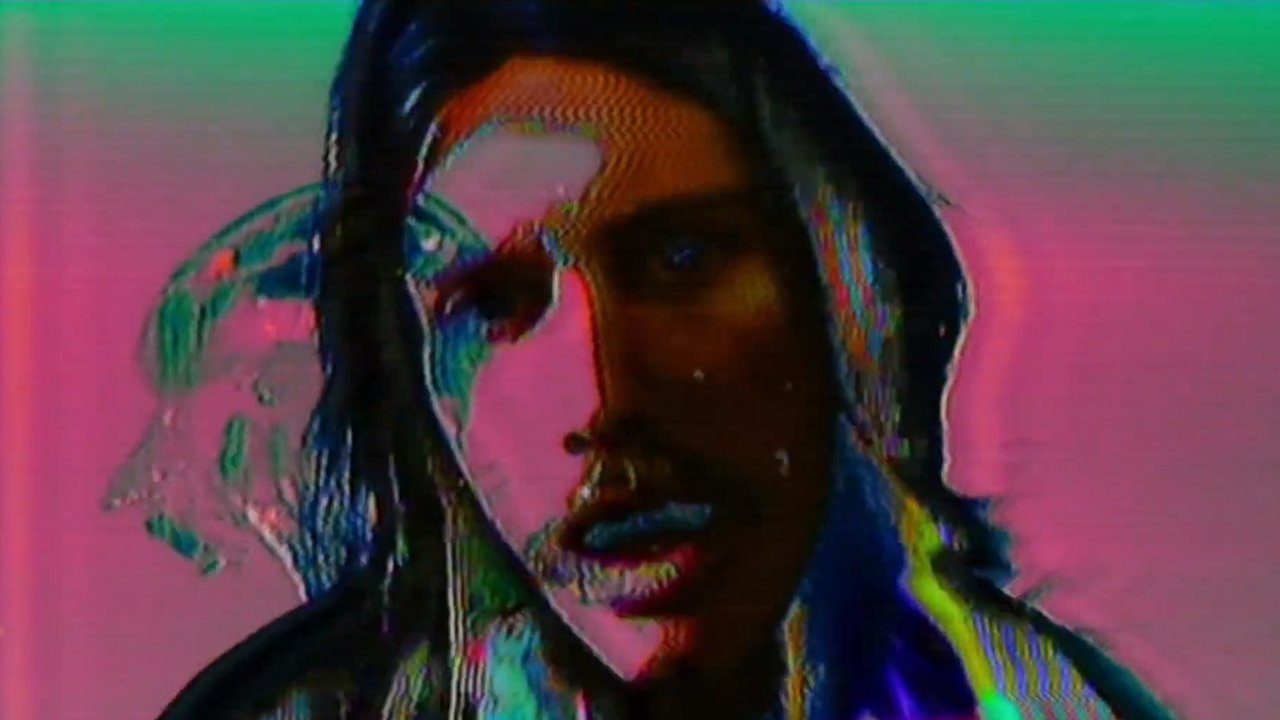 Art Directed by the band’s guitarist Harry Tuckwell, with VFX and editing by Joe Aguis, PEELs’ new hypnotic visualiser is a psychedelic romp in analogue glitch-art and visual maximalism. Matching itself perfectly with the track it accompanies, the visualiser is transcendent, loud, yet surprisingly peaceful. Electric guitars rage and echo at a fast but steady pace as a blast of every colour you have ever seen (and some) washes over your retinas. 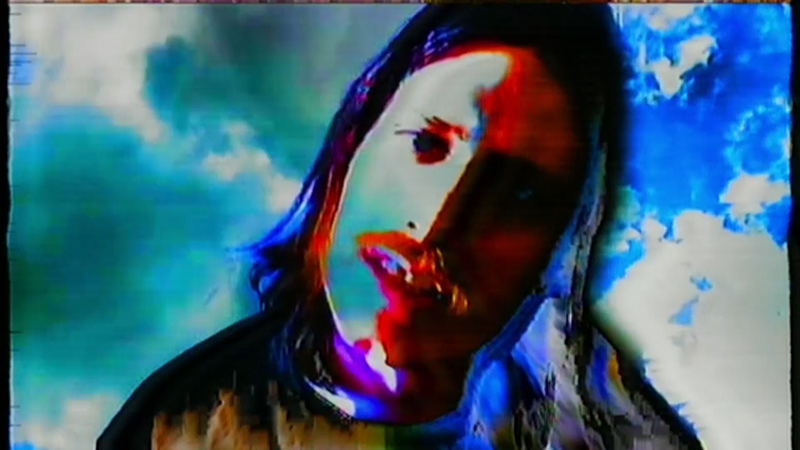 The video marks the third in a loose thematic trilogy of videos released for the band. Loose, as while the videos have a strong stylistic resemblance, their coherence came surprisingly by accident. Tuckwell comments:

“We always intended to create a film clip or visualiser to accompany each single, but I didn’t start the project with the intention to create a “series” so to speak. I work as a graphic designer in branding, so I come from a world where consistency is key. I think as we started making these clips, a style emerged, and we just ran with it. All the clips have some sort of analog/VHS element, and that creates this very 90s aesthetic that mirrors our sound nicely. That style started to inspire all the other visual expressions of the band; single covers, photography, gig posters and so on.” 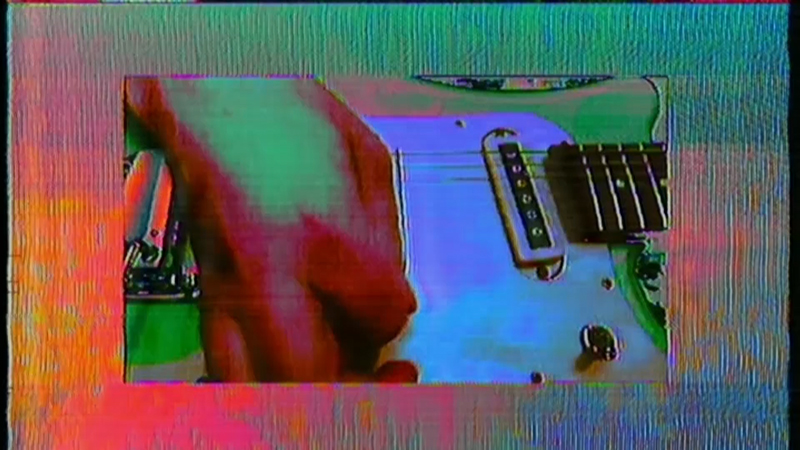 The clip feels like it should ideally be watched at 4am on an old 2002 analogue CRT TV, lying on a sweaty leather couch smoking a cigarette with some close pals too zonked to chat after drinking all night. It feels like a moment of dissociative hyper-focus, every transcendent experience ramming into you, visions of life and death and rebirth whizzing past your eyes, yet you are completely at peace, floating through some psychedelic void checking out a cool flower, some cool dude with long hair beckoning you in.

Tuckwell comments on the creative intent behind the clip:

“The idea of this clip was to instil the feeling “spring is coming” – this was inspired by a line in the song. Lyrically, the song is about hope and pulling yourself out of a dark place. All the footage we curated for the clip was intended to evoke the idea of springtime; flowers blooming, bees buzzing, clouds clearing etc. Coincidentally, this theme is pretty relevant right now with lockdowns in Sydney and Melbourne. We’ve been in a dark place the past couple of months, but as we see vaccination rates rising, we’re beginning to see a silver lining ahead of us.” 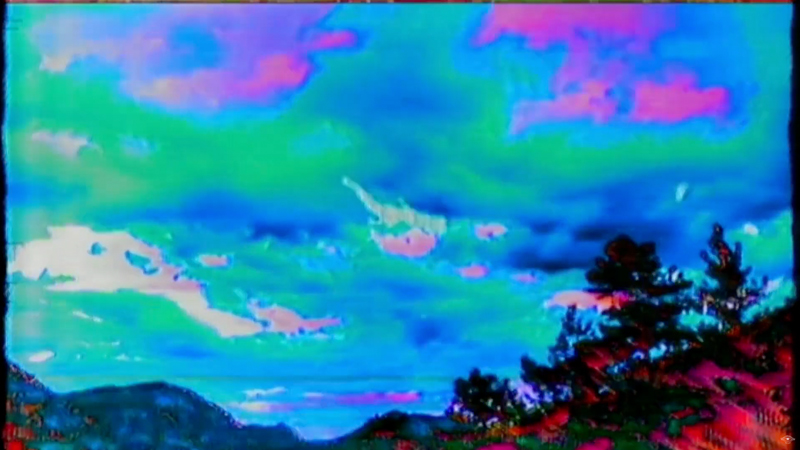 Interestingly, (or perhaps obviously) the final clip for “Silver Spring” was not what the band originally intended to accompany the track. Tuckwell continues:

“… We originally had a completely different [idea] that involved a big day of shooting all around Sydney at lots of locations. We were booked in to shoot on the first weekend of lockdown, but quickly realised that it wasn’t going to happen and needed to come up with a new idea that could be achieved in the current circumstances. That’s what led us to lean on repurposed stock footage so heavily and a real DIY approach” 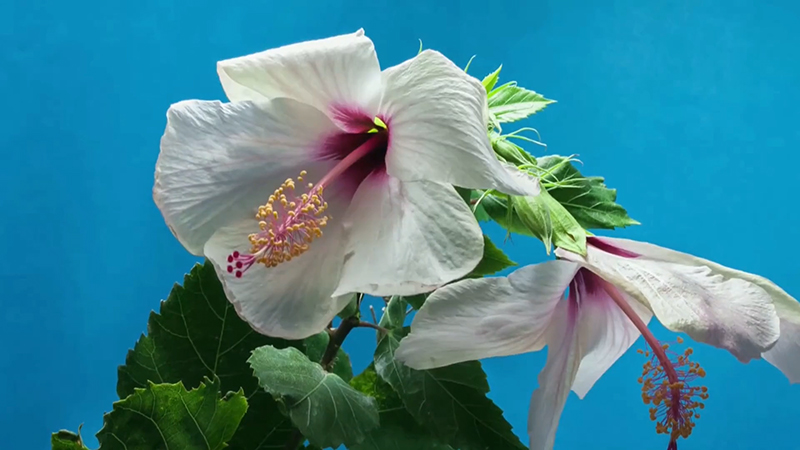 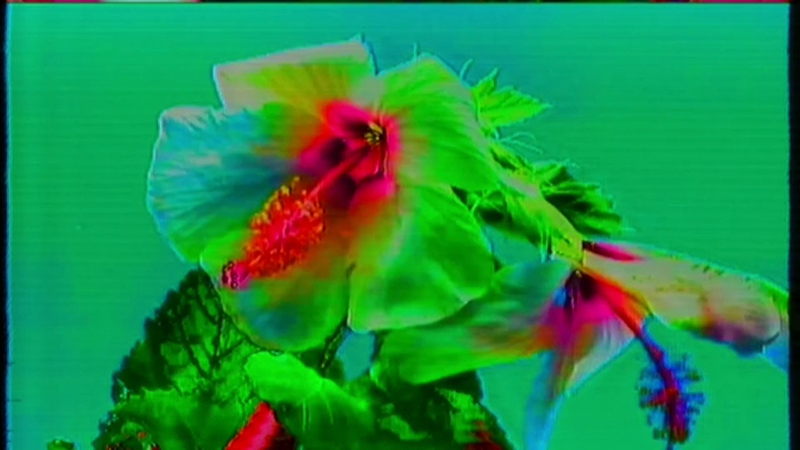 All things considered, it is incredible how the team tackled this challenge, resiliently turning what could have easily been a production nightmare into a learning experience.

“… We had to shoot all the live footage ourselves on our iPhones. It was a very ad-hoc process as none of us have much experience shooting. We ended up having to reshoot a couple of times as we ran into issues with things like lighting and timing, but overall it was a fun learning curve for us. It’s amazing what you can pull together with limited resources.”

The clip is a testament to what can be achieved in times of covid and isolation. With their band members scattered over the state and no chance of organising a traditional shoot, PEEL made do with what they had: their phones, their instruments, some stock footage and of course, connections with an insanely talented visual artist. 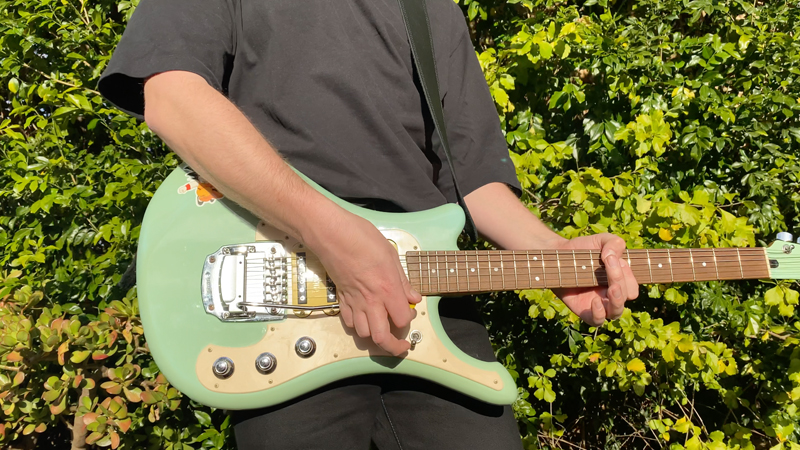 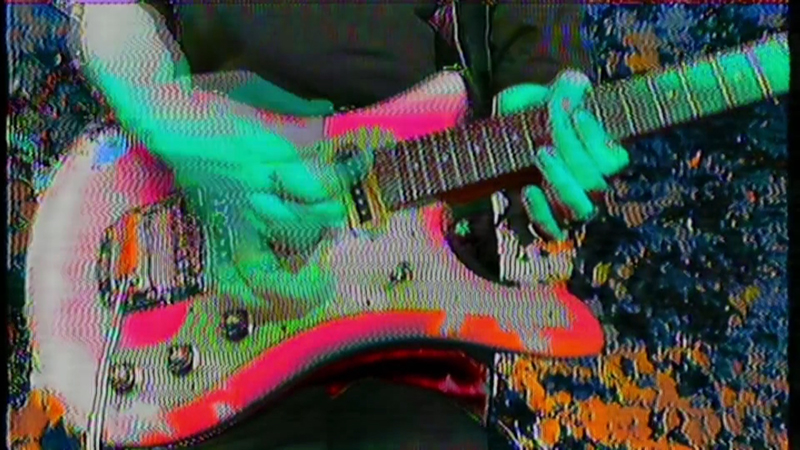 Harry speaks to his relationship with Joe Aguis, who edited and created the visual effects for the video:

“I only properly met Joe recently at one of his gigs with Hatchie in Sydney. We had a good chat about music and the different projects we’re involved in. I’ve always admired his solo project Rinse, not just for the music but the art direction as well; he’s released a brilliant series of clips to accompany each of his singles that are super well considered and executed. When we realised we were going to have to create a clip from stock footage, I was confident he would be able to pull something interesting and unique together.” 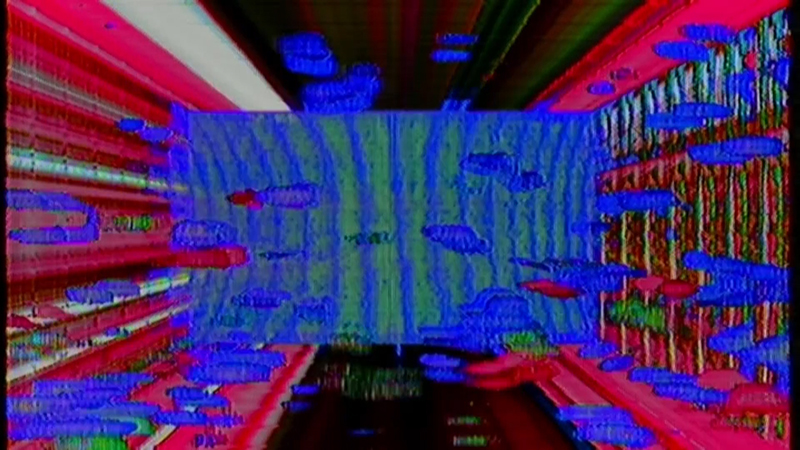 Joe achieved the visual effects for the clip through an amazingly tedious analogue process. As most analogue glitch art is achieved by distorting live-video feeds, the artist usually is not afforded the same ease-of-life benefits of modern compositing and editing software and tech. Most glitch art happens as experimentation, a time-absorbing process of trial and error involving making mild adjustments before running an entire clip all the way through, reviewing and repeating until the desired effect is achieved.

Aguis talks about his creative process:

“I edit in Premiere and pieced most of this video together in there first before running it through some analog glitch gear I’ve acquired over the past couple of years. The final video is probably made up of nearly 10 different takes of me running the video through my glitch gear, no real digital effects. It’s often really hard to replicate a look if I change one setting so I just record full takes once I find something cool and then cut them all together again in Premiere at the end.” 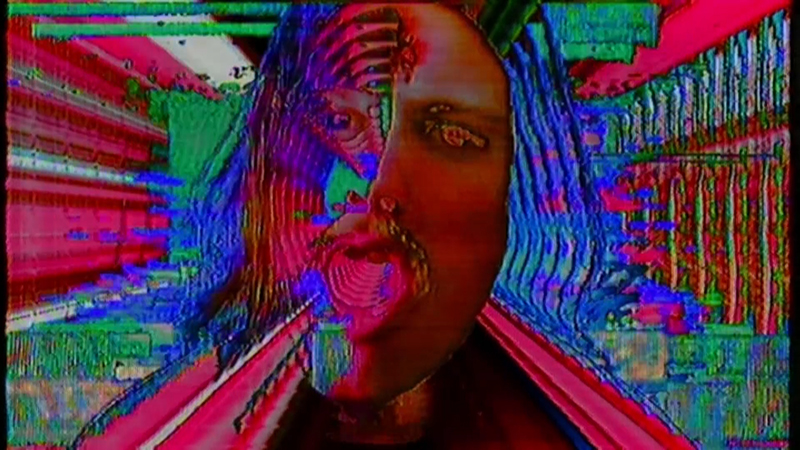 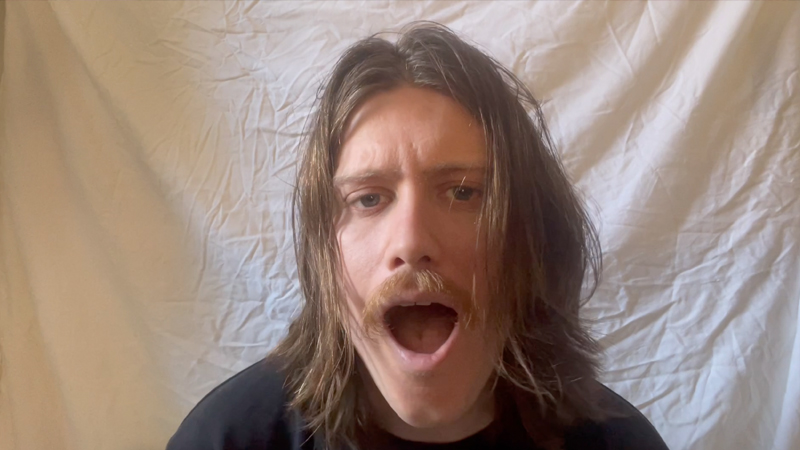 This process is not foreign to Aguis, as through lockdown, he has had plenty of time to practice and hone his creative-craft:

“I’ve probably done more glitchy analog videos more than anything this past year. Because everyone has been stuck in lockdown, creating videos like these has been the easiest option most of the time to make something interesting around a music release, whether it’s very subtle tape looks or heavy psychedelic-esque effects like this video.”

We look forward to Harry and Joe’s next collaboration and invite you to sit back, zone out and check out Silver Spring.

Here is the official video for ‘Silver Spring’