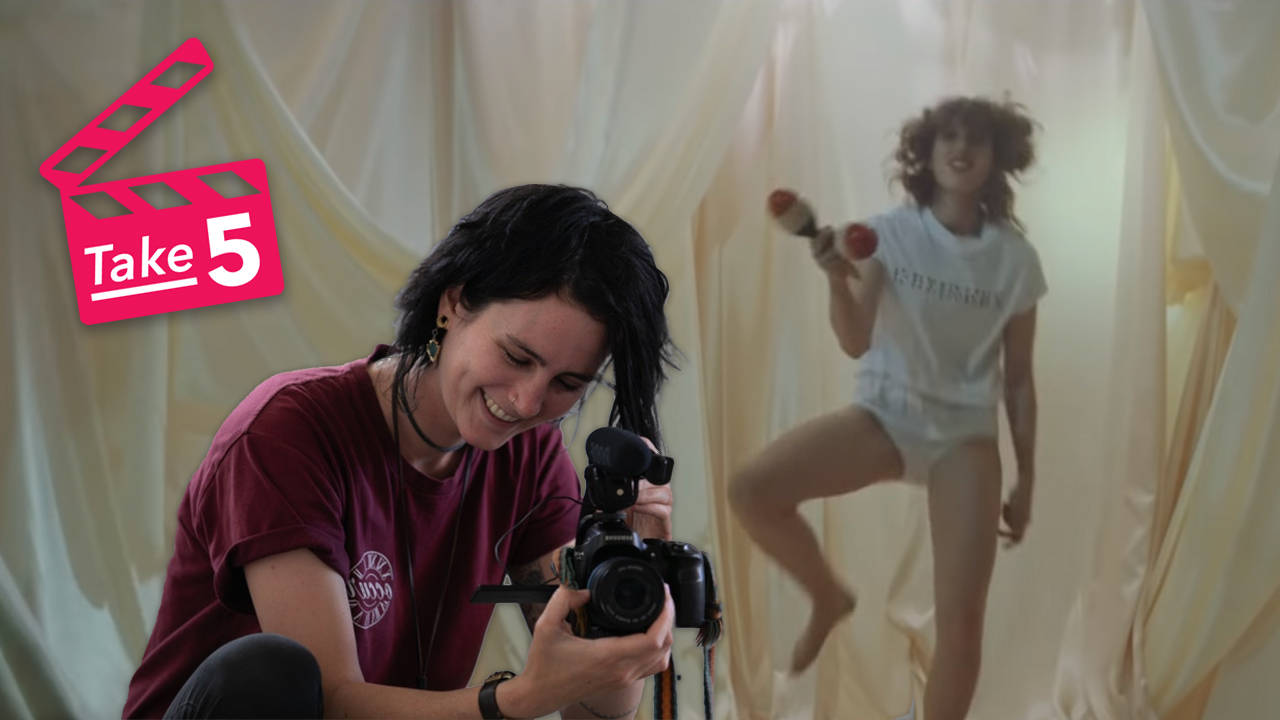 [dropcaps type=’normal’ font_size=’60’ color=’#ed145b’ background_color=” border_color=”]T[/dropcaps]ashi Hall’s journey into becoming a filmmaker certainly began in the humblest of circumstances, making silly home videos with her brothers, dressing them up and dancing. It was through this inauspicious exploration of the medium that she began to become enamoured with the craft, saying: “I fell in love with the editing process especially, ie how different timing of cuts/choice of angles opens up so many opportunities for telling different sides of stories.” 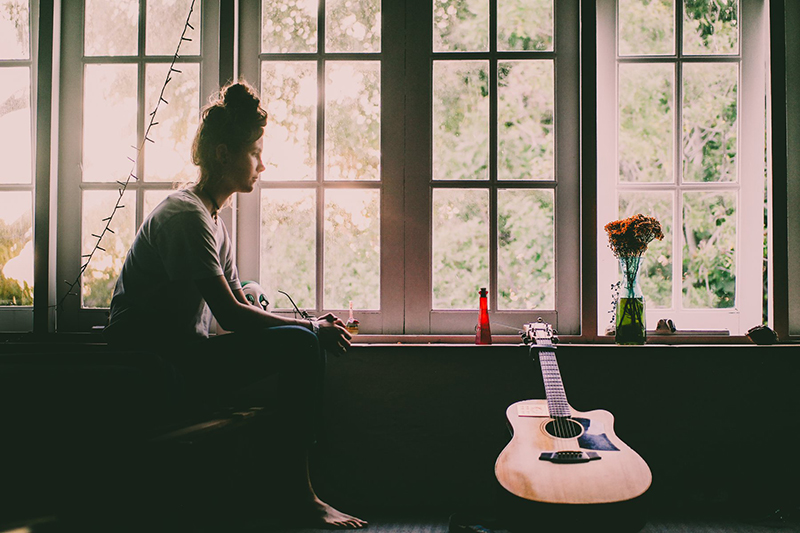 From there Hall found herself exploring different avenues of filmmaking, from impromptu documentaries with people she met on the street, to her first forays into music video, creating film clips for her own music. An accomplished (and AWMA nominated) still photographer as well, this experience on both sides of the creative process gave Hall an understanding and empathy for the artists and would lead to her becoming one of WA music’s most sought after content creators. Hall’s back catalogue now boasts video and still photo work for West Australian Music, the Women In Music Catch Ups, the Girls Rock! initiative and a whole host of music videos, including her ambitious and highly-acclaimed one shot video for Delilah Rose and The Gunslingers.

With the AWMAs on the very near horizon, we thought what better way to celebrate Tashi’s love of music videos than to ask for her five favourite music videos of all time:

TH: “Discovering Dimitri Basil’s work felt like a coming home, it gave me so much peace of mind to know I was not alone in my abstract imaginings. Telling a story by showing the same footage over and over and revealing new clips every couple of rounds, whilst perfectly matching visuals with certain sounds – MINT. I want to be inside Dimitri’s visual brain…“

TH: “This video just hits me right in the feels. It’s visually expansive yet personal, portraying space beautifully and allowing the viewer to feel as though they are in that forest with LANKS. It feels cold, empty and alone, all the while sharing an underlying sense of hope and freedom, captured so wonderfully by the tension and release of the double timed footage. This song is also just killer. “

TH: “I got to photograph this woman a couple of years ago and have been slightly obsessed ever since. She’s superbly relentless and intriguing. I first saw this video only four days ago but have watched it at least twice a day since. I simply cannot look away from Aldous – and I so want to be her friend. “

TH: “Those moves(!) are infectious to say the least. Given how many times they would’ve had to rehearse with their crew, I just love how chill these guys are. Props to the film team on this one for being able to mock every movement so seamlessly. Perfectly executed and exciting to watch! “

TH: “If you haven’t already seen this, watch it now! It’s a game changer. I mean, how can you not enjoy it? Every scene is simply fascinating and fresh. I’ve seen it over ten times and am still so excited to watch it again. I so appreciate how much time would have gone into editing some of those visual movements. Jain also just seems like such a cruisy chick. I also recommend checking out her other videos! “

You can check out all of Tashi Hall’s work in film, music and photography at her website HERE.