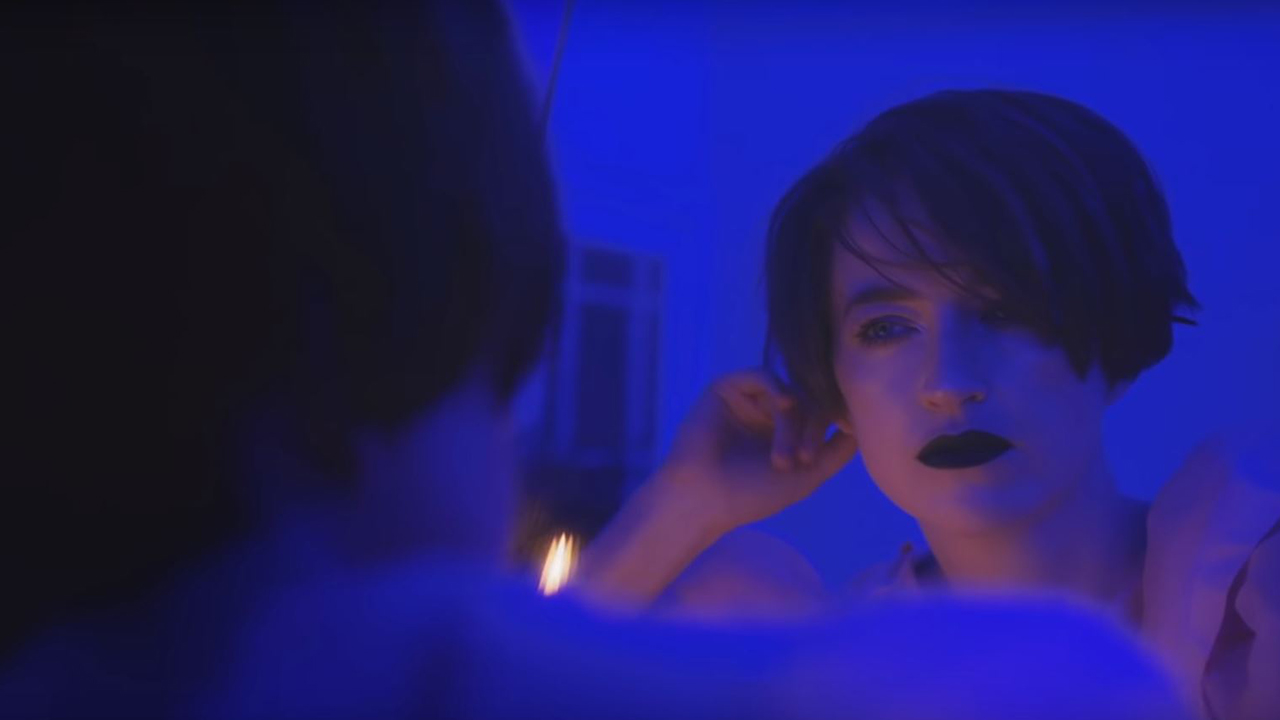 [dropcaps type=’normal’ font_size=’60’ color=’#ed145b’ background_color=” border_color=”]T[/dropcaps]he collaborative relationship between partners in art and life Nick Waterman & Megan Washington has proven fruitful time and time again. With the release of ‘Dirty Churches’ comes the third music video collaboration between the two and a video built from intimacy and personality. 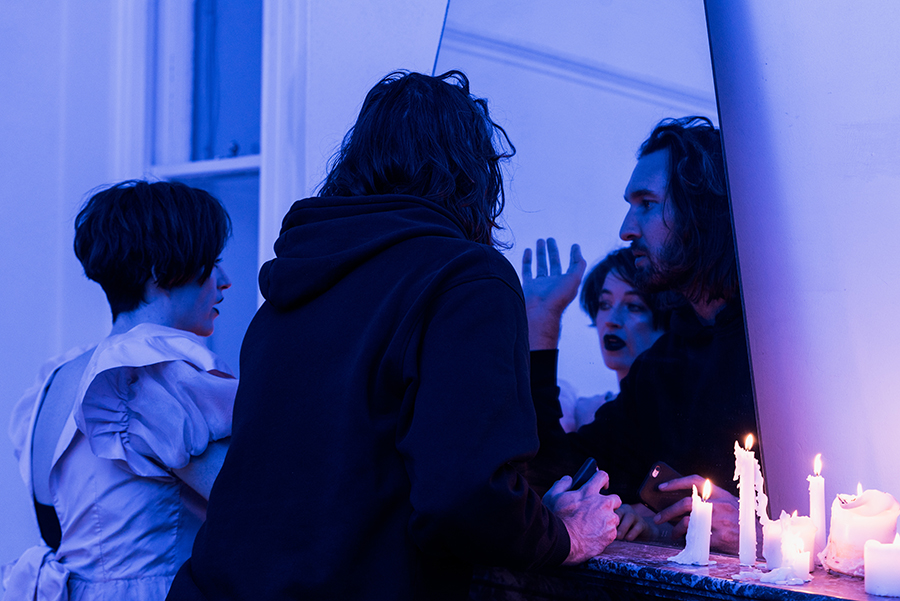 Waterman speaks so fondly of the bond he shares with Washington: “We are pretty much never not talking about something creative, so a lot of our ideas are really aligned. I’ve never been in a band but I imagine it must feel a bit like this, when you spend so much time examining and studying and talking and thinking about art and creativity with someone, your tastes and inspirations begin to bleed into each others’. It’s fun and playful and easy – Meg is also one of those people who is very at ease in front of a camera, it’s all very effortless.”

This effortlessness is certainly evident in ‘Dirty Churches’, a video that revels in its simplicity while dazzling stylistically. When premiering the video in front of the live audience at their CLIPPED Music Video Festival panel in June, Waterman and Washington spoke of the relative ease with which the video came together, praising the help of some very talented mates who came in to fill out the crew roles on the shoot. 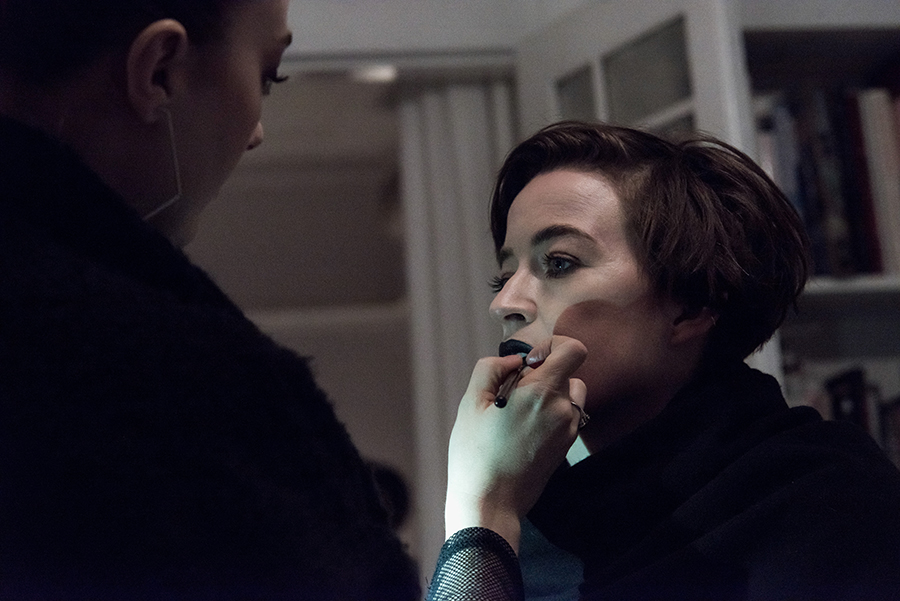 Centred entirely around the performance of the song by Washington, ‘Dirty Churches´is delivered with a very dark and almost goth aesthetic. Gloomy blues and purples in the lighting, blacks and whites in Washington’s wardrobe and make-up, candles and mirrors in the production design.

This stylistic approach matches so perfectly with not only the brooding 80’s synth and electronic snare sound that fills the song, but also with the themes explored in the lyrics. Waterman explains: “Meg has been on a millennial-witch tip for a while now, and this was a great opportunity to make all her Buffy the Vampire Slayer dreams come true. The song is about making something sacred out of everyday spaces, so a lot of the work was already done. There’s references to candles and magic and bedrooms in the song – we had to go there.”

So much of the video’s character is derived from the lighting design. Between Washington bathed in blues and yellows, to a stark solitary light illuminating Washington as she lays in an empty bath, to the glow of the hundred candles that dot the screen, each shot is given a very distinct feel within the bounds of this sombre and almost haunting aesthetic. Waterman elaborates: “The blue and yellow hues were achieved entirely in camera. We added a bit of saturation and contrast in the grade but generally it stayed very true to what we shot.”

“The candles actually produced quite a bit of light once they were all lit. The major challenge came from the candles burning quite quickly so we had to be sure to finish the scene before they all disappeared. We wanted to use the candles as they helped us create a witchy/church-esque atmosphere in that scene and combined with the blue ambience gave us some nice colour contrast.”

The video is bookended by lo-fi footage of real-world Washington performances, giving this great sense of perspective and roots to the rest of the video, particularly in the opening when cutting from the realistic video camera shots to this fantastical shot of Washington soaring euphorically, as if standing out the sunroof of a limo.

In the same way, when the video concludes with live footage of Washington performing the song, it pulls the stylised fantasy of the meat of the video, right back down to earth. When asked about this choice, Waterman replies: “The video is quite lush and dreamlike, but I wanted to ground it with a sense of truth/reality – we are always shooting anything and everything on handycam and I thought some of that granular footage would do the trick. There’s a strong similarity between a gig and a church service, so I love the last moment when we cut to Washington performing the final line of the song. You just get a sense of the crowd connecting with her, their applause, the truth of it.”

Here is the official video for “Dirty Churches”