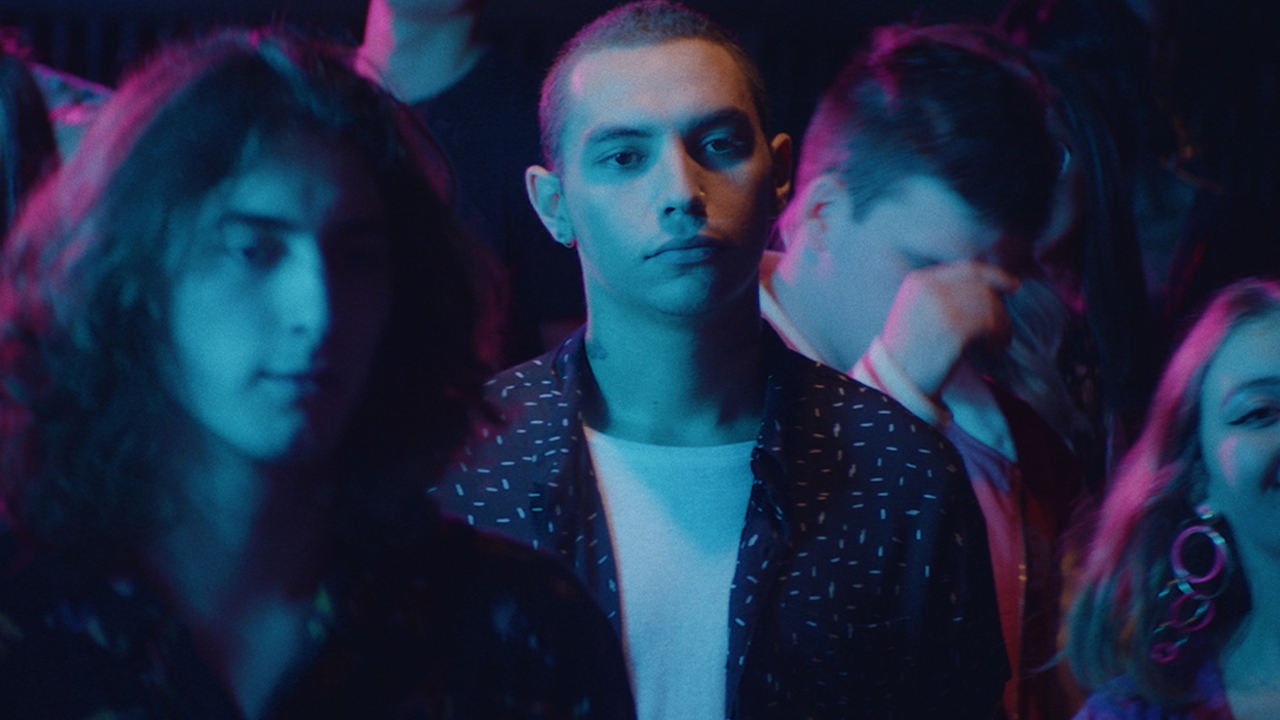 We are looking forward to University of Queensland’s Sound & Vision which will celebrate Brisbane’s unique music video scene with a free screening this Thursday night at Brisbane UQ’s Natural Amphitheatre.

Australia as a nation is as small as it is unique. It’s easy to see the obvious disadvantages of our size in a world which so easily allows us access to entertainment from much larger and culturally dominant countries. Despite this, many members of our nation’s arts community choose to focus on the distinct benefits that a smaller and more intimate arts scene can provide. In a COVID-stricken world that will likely leave Australia in ongoing isolation from the international circuit, Australians will be turning their attention to their own backyards for culture and experiences that are usually imported from abroad. 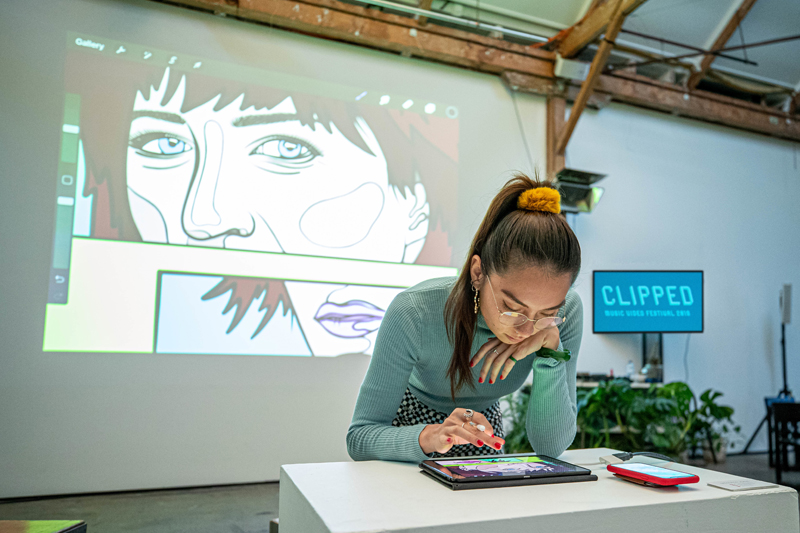 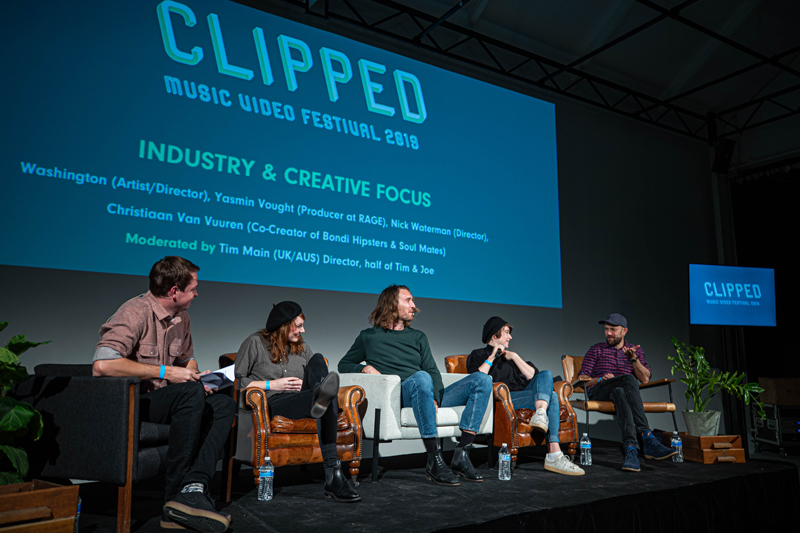 Take Brisbane, our north-eastern capital and third most populous city, which is repeatedly overlooked by foreigners in favour of more well-known locales like Sydney. Lockdown measures have been able to keep Covid-19 from spreading through the population, unlike other cities which have closed down industries, creative or otherwise, in order to slow the infection rates. Alex Greaves, local director and mastermind behind the clip for Pink Matter’s You’ll Never Know, gives his thoughts on the unique position that the city sits.

“In the bigger cities, it can be pretty overwhelming trying to get your voice heard as a creative, and that added competition can sometimes make for a toxic culture. I think Queensland (In particular, SE QLD, where I’m from) hits the sweet spot as a creative hub. We’re still a larger city with a lot of opportunities, yet it doesn’t feel quite as claustrophobic as Sydney or Melbourne. Everyone’s spread out into these cool little pockets of creativity; you’ve got surfers from the coasts, entrepreneurs from the big smoke, alternatives from the inner city, farm kids from the regions and all characters in between.” 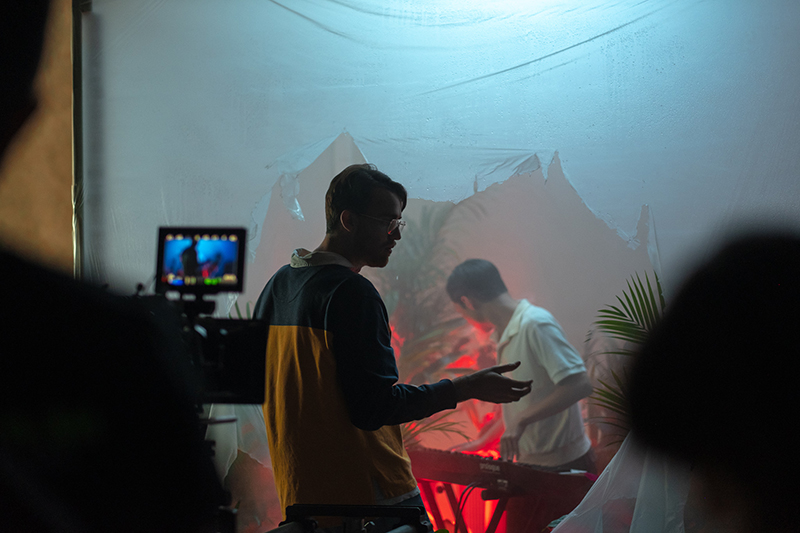 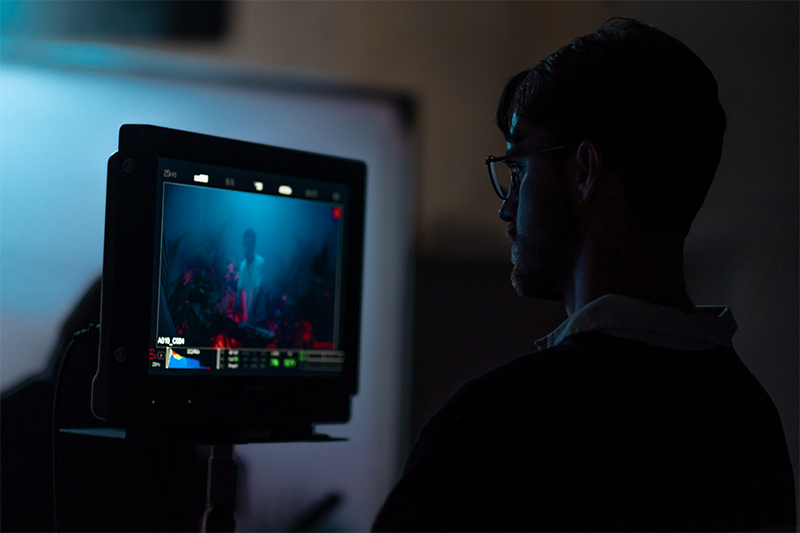 The intersection of so many demographics combined with the not-too-big-not-too-small “goldilocks zone” that the state sits in population-wise allows for a unique combination of creativity that’s hard to come by elsewhere. Larger cities with huge economic stakes in their film industry like Los Angeles can be a double-edged sword for emerging film makers; more opportunities are depressingly skewed toward established names that can be resistant to experimentation. For local creatives like Helena Papageorgiou, the benefits of a mid-sized city are obvious:

“QLD film and music video industry has always had this sense of being a distant cousin to the larger cities, within that though, there is this melting pot of creation and experiments that can lead to some of the most innovative approaches. Not really having a restricted blueprint has allowed for a freedom and sense of play which to me personally is fuel to a fire and where some of the more surreal conceptual projects come to life.” 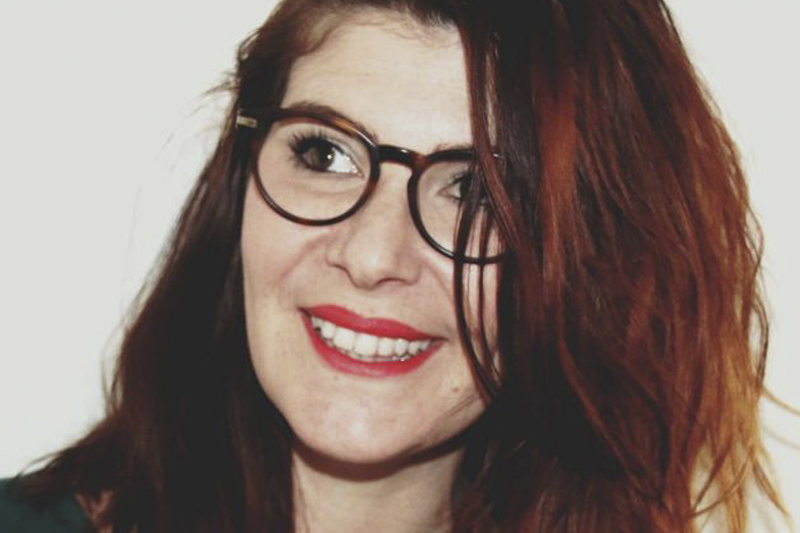 Music videos can sometimes feel like an under-appreciated slice of an under-appreciated industry, with clips mostly premiered on Youtube or uploaded directly to an artist’s social media. Many government funding bodies disqualify music videos from applying to grants and services. Even independent short films are regularly able to band together for independent film festivals and group screenings in ways that music videos rarely manage to.

Despite (or perhaps because of) these limiting factors, music videos are attractive to film makers who are willing to experiment with new techniques or enjoy the challenge of working around limitations to tell stories. Many of the music videos featured on CLIPPED are able to entertain and engage despite their self-funded, shoestring budgets. Mia Forrest, another Brisbane director, elaborates on the value that this kind of work can offer:

“I’ve found the filmmaking community in Brisbane inclusive and collaborative, and most importantly, willing to be experimental, which is pretty paramount when exploring your own film language and ideas. My first music video was full of experimentation and ad hoc ideas, which was quite formative in how I generally approach my work and life” 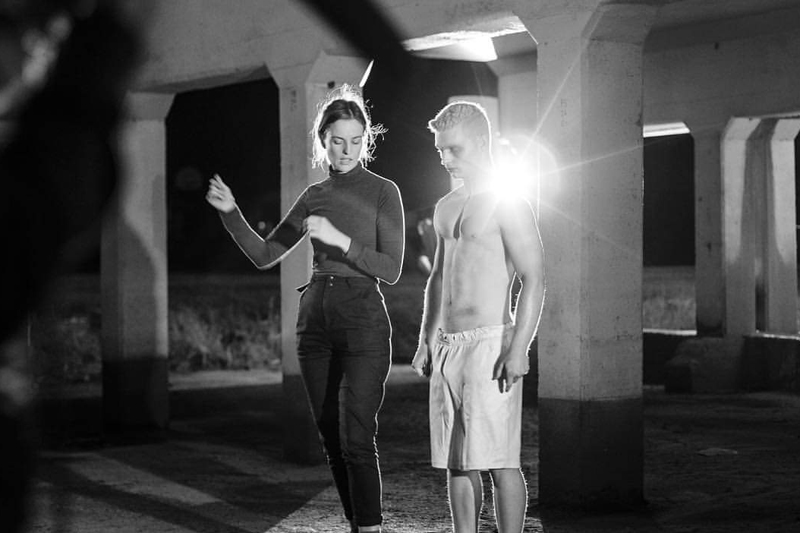 CLIPPED.TV’s mission statement has always been to address the imbalance of attention that we see in the music video industry through community building and the promotion of clips that we believe deserve acknowledgement. This year, the University of Queensland’s BLOOM Festival will be showcasing a collection of selected music videos as part of their Sound and Vision event. The aim of the evening will be to promote the finest clips from Brisbane-based film makers in the past year and will include a Q&A with several of the state’s top music video talent. Among the attendees will be directors like Alex Greaves Event organiser John Edmond, himself a veteran film maker talks about his impression of the music video landscape through the screening selection process:

“Coming into program films from a different background meant both quickly familiarising myself with what was happening in the scene, and then through watching the works, developing a sense of criteria that was just my pre-existing assumptions…Eventually I felt like the weave of this network was becoming more apparent and I felt confident I was getting a sense of a scene. In terms of criteria in selecting music videos, in comparison to short films of course, the shift is their responsiveness to the music—however you want to understand that. But when you can take sound as a given, then visuals can come alive. Whereas short films are typically narrative driven and therefore need to emphasise the sound of dialogue. Which is why it’s great to be able to present these works on a big screen.” 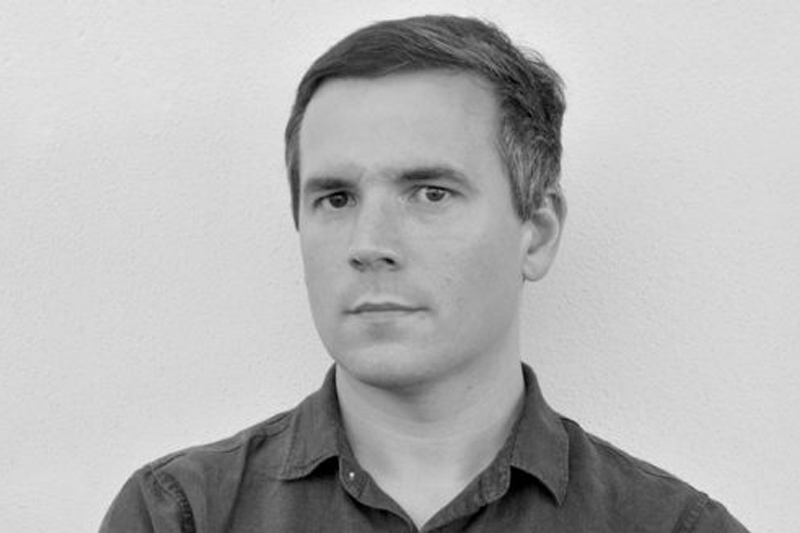 Free events like these will be a key opportunity to bounce back and allow artists some recognition in a post-Covid landscape. CLIPPED.TV have been covering the work of many of these directors for quite some time so we jumped at the opportunity to partner with UQ and show these uniquely Australian productions on the big screen. Full video list below:

JFDR – Taking A Part of Me (Dir. Emily Avila)

Tia Gostelow – Get To It (Dir. Jennifer Embelton)

Sound & Vision will be hosted at Brisbane UQ’s Natural Amphitheatre at 6:30pm, October 22nd. Tickets are free via their Facebook event