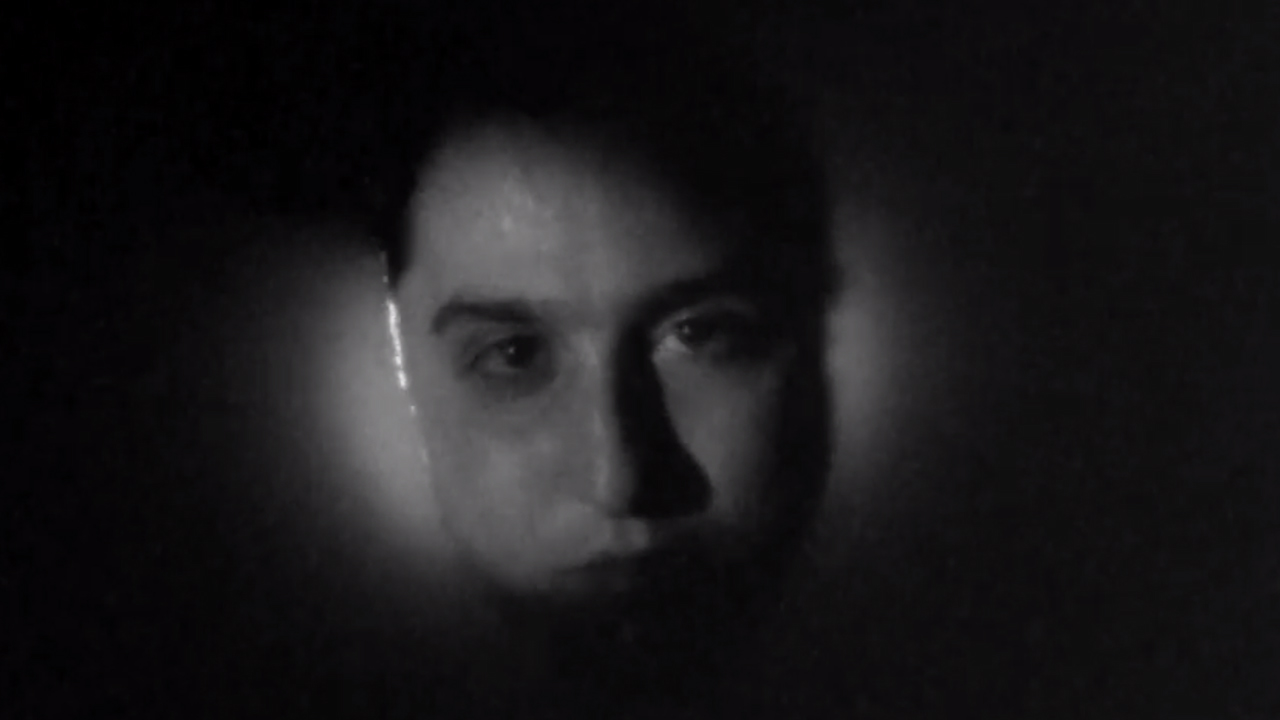 [dropcaps type=’normal’ font_size=’60’ color=’#ed145b’ background_color=” border_color=”]T[/dropcaps]he decision to go the concept album route can feel like a massive step for a lot of bands, but for others it just feels right. In the case of Adelaide alternative indie rock group Attonbitus, a concept album is exactly what you’d expect. That’s not to say it isn’t still a huge all-encompassing undertaking of a project, but for a band like Attonbitus who seem so in tune with what they’re doing creatively, even when that is a kind of wild unorthodox style of music, a concept album titled ‘Some Of Us Might Die’ feels completely spot on. 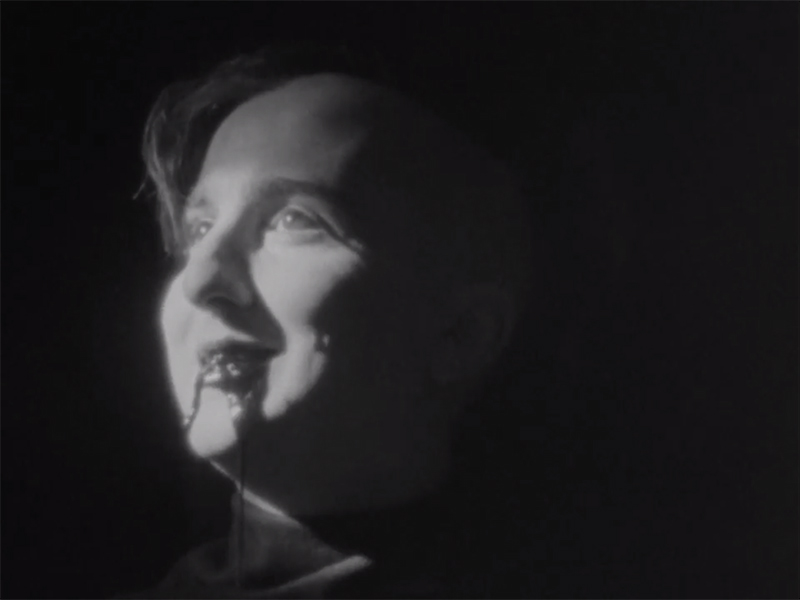 The forthcoming record’s lead single entitled ‘This Is The Tale Of Muddy Balls’ takes it’s autobiographical title from one of the concept album’s lead characters, a character and story which came about in a most organic fashion. “So Muddy Balls is the main antagonist in a post-apocalyptic universe.” Explains Attonbitus lead songwriter Michael Brigante, “He is a deranged pharmacist with an ability to get others high via saliva, mucous or sweat. He has a delusional idea that people’s lives would be simpler if they are addicted. I got the idea while watching Trainspotting, when they run through that joke which is based off of the “choose life” anti-drug campaign. His character is addiction personified, representing a simple yet defeatist alternative to this post-apocalyptic world he proceeds.”

“His main purpose is to go from colony to colony, ether killing people or making them catatonic and mindless to his every will and spreading mass psychosis which eventually cause the communities to implode. How I got this idea, well… I was sitting down with my old mate Edd having a yarn and a drink. We started talking about best Halloween costumes and I decided to make one up. Without Edd knowing I just launched into describing this character and he had no clue what I was on about, he asked “what movie is this costume from?” and I replied “it’s not a movie I’m just making this up” he then asked “what is the name of this character?” for which I replied “Muddy Balls”. So yeah, I’d say it’s been more of an organic journey.” 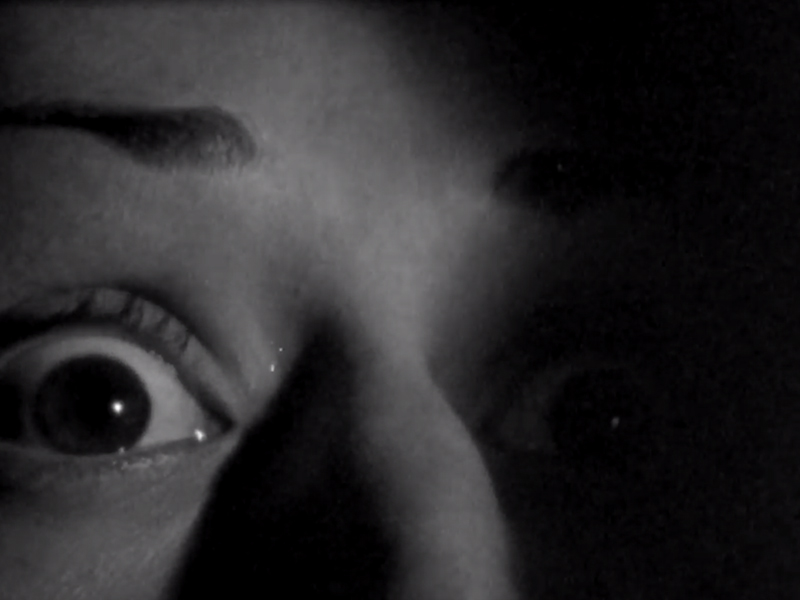 This decidedly wild concept that came from seemingly random beginnings has found a certain refinement, as is often the case when going from conception to fruition. A lot of the refinement comes in the attachment to the song itself however. ‘This Is The Tale Of Muddy Balls’ plays kind of like an avant-garde ska track in the verses, with back beat chords and a Specials-esque relaxed bop to it, taking on Queens Of The Stone Age-like drive in it’s more forceful choruses. Brigante delivers the vocals with a hint of Janes Addiction and 90’s post punk, that gives the whole thing a cinematic attitude.

With such a theatrically plotted song, both in its concept and its dramatic movements, we asked about the process of trying to boil this song down into a video. Brigante replies: “Originally we were going to try and have the film clip animated, but we just don’t have the money for that kind of production, so we decided to opt for something different and simple. The idea of a silent film approach would be visceral enough to capture the character, so I looked for directors who would be able to work in that style. Mick Mason had already done a tone of work in Adelaide amongst the local music scene and worked a lot with film on a Super 8 camera, so I thought he would be the best guy for the job, I think he did a terrific job.” 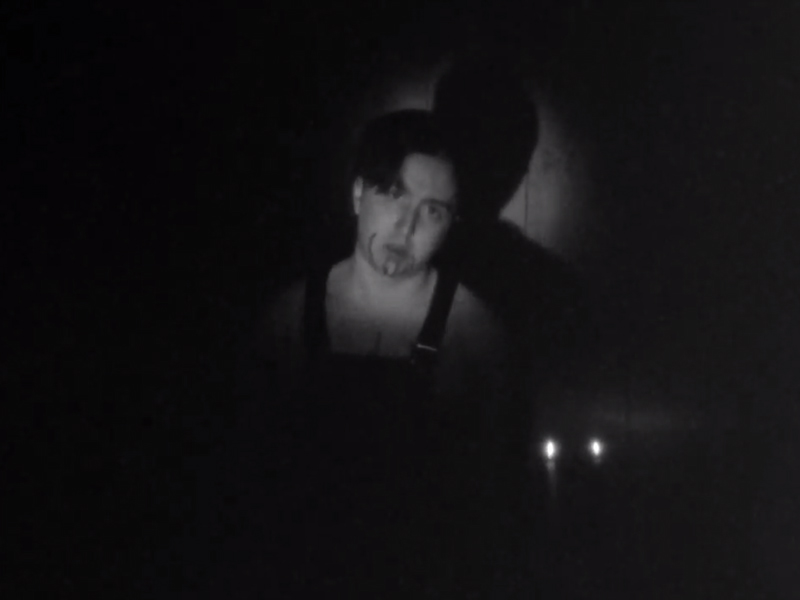 The video follows the title character through a tale of deceit and attack, shown in bizarre and confronting scenes that use claustrophobia, high contrast and shadow to evoke feelings of early horror in the vein of Nosferatu, with a big helping of Eraserhead era David Lynch. When asked about this approach, director Mick Mason replies: “I’m a big fan of black and white photography, especially the works of Bruce Gilden and Francesca Woodman, combine this interest with watching too many David Lynch films and you end up in a strange place aesthetically. The decision to shoot this style was an easy one as Michael’s slightly creepy, dreamlike song conjures up images of an apocalyptic world, it’s quite easy to translate music into visuals if the feel of the song already has a home, in this case a post-apocalyptic one.”

“It was shot on 1960’s super 8 camera, the Canon 814. I shoot about 95% of all my content on film, I’m a nostalgia junkie… When it comes to preparing for a clip I try not to think too hard. I have a concept, outline and a couple of props but generally as was the case with this clip, the outline goes out the window and you just have fun creating on the day.”