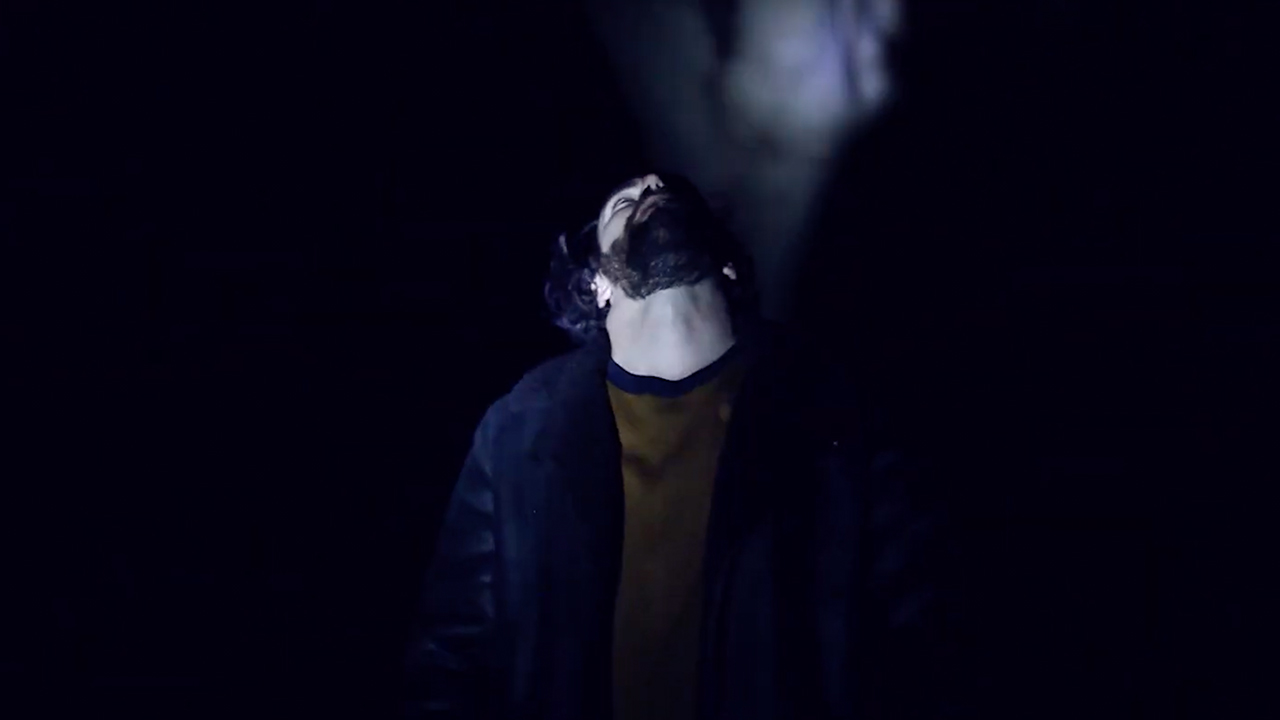 As the world has slid further into uncertainty and precariousness over the decade, so has the nature of music and visual mediums, which across the board have taken on an undeniably apocalyptic bent – a trend Pauline Kael noticed back in the 60s in regards to the booming popularity of iconic counter-culture movies, such as Easy Rider, which Kael wrote as ringing “true to the audience’s vision. It’s cool to feel that you can’t win, that it’s all rigged and hopeless.”

Music clips have taken on the West’s prevalent sensations of fear, distrust and disarray on a mass scale, with artists from experimental to mainstream genres indulging in visual projections of dystopias, ruleless societies, and romantic fantasies of escape; in 2017 even Harry Styles could be seen flying away over a cliff in his Sign Of The Times video, crooning that “We’ve got to get away from here.” 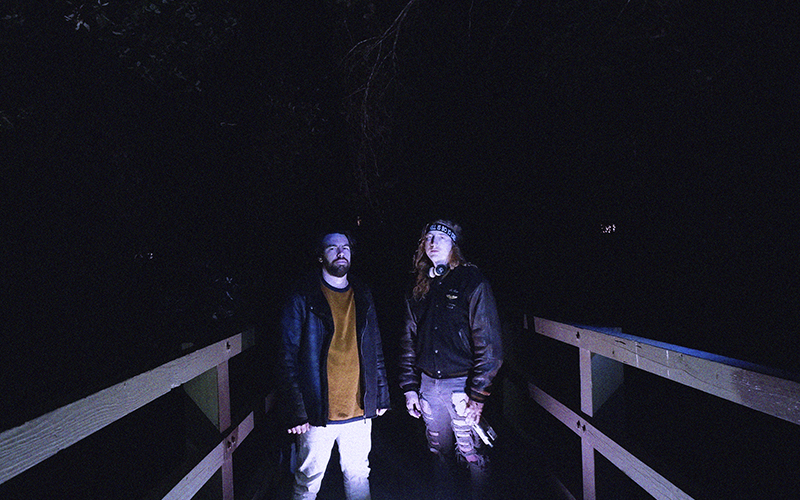 The new music video from The Great Lummox & Bo Jo Jones for their track ‘Gods Of The Gallows’, a clip in the style of homemade-horror, visually and sonically captures this cannon of unsettlement, visualising its own sensations of everyday fear and phantasm.

The video’s use of a minimal lighting scheme, with a handheld camera in the woods, is evocative of paranoiac found footage horror films, such as The Blair Witch Project, and the subtlety in which the visual has been executed by the artist-filmmaker makes the viewing experience all the more disturbing.

Bo Jo Jones explained that the genre is “pretty over-saturated, but when done well the sense of claustrophobia and isolation can be unrelenting.” Of shooting the clip in an improvised fashion, The Great Lummox said that “the minimalist lighting was both a creative and practical choice to give us more freedom to film in a run and gun style.” 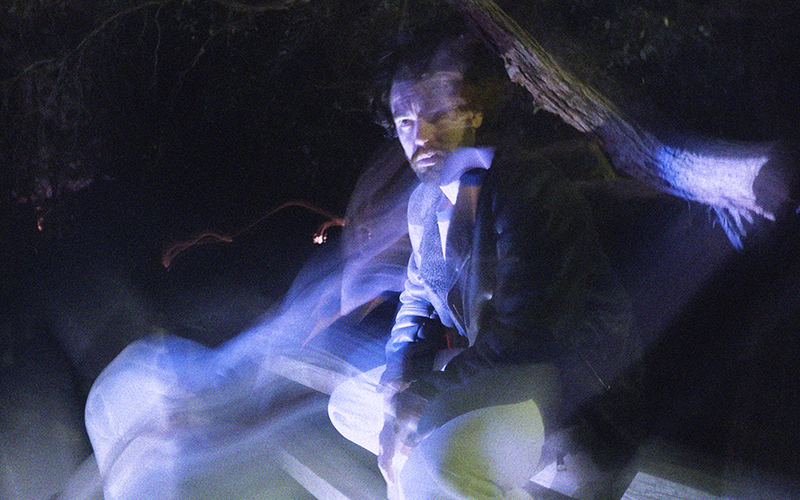 ‘Gods Of The Gallows’’ multiple frame-in-frame editing techniques, along with flashes and saturated images, echo some of the more experimental music clips from artists such as Death Grips and Bones, and at times borders on the real and hallucinatory, submerging the viewer into a bad trip. Jones acknowledged the popularity of the “low-budget, DIY approach” and was able to harness the style to capture a low light parkland environment, a location that nocturnally “will play tricks on you. You’ll see things that aren’t really there.”

The exploration of night-time in visual mediums can serve as an opportunity to provoke the mysterious, and horror-core and sad rap music visuals have a way of heightening suspicion of the unknown through creative plays of lighting and framing – often less is more. ‘Gods Of The Gallows’ has a visual emphasis on obscuring surroundings to intensify foreground images, and as a result the subjects captured take on a bright, supernatural aura – The ghost-white Great Lummox raps to the camera as if possessed by a phantom or bad spirit. 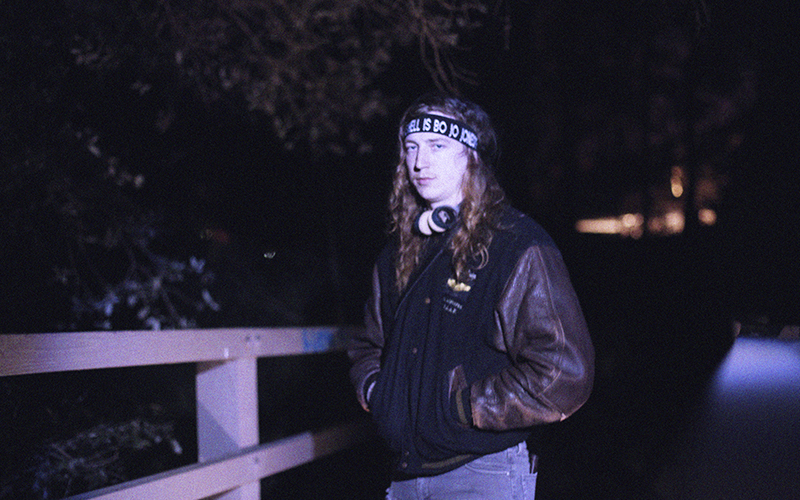 Lummox said that “Music affects me in a deep and meaningful way daily, so I guess that connection leads me to an interest with the supernatural. Music enables me to connect with a child-like vision of the world and myself where all things are possible.”

The ‘Gods Of The Gallows’ instrumental recalls RZA’s dark and abrasive production for The Wu Tang Clan’s 90s records, and also some of the work of Lil Ugly Mane. Some of Jones’ favourite beat production is from the 90s East Coast period, when some of the reigning artists of the day produced supreme – such as RZA, Q-Tip, DJ Premier and Havoc. Jones said that “I love the rawness and imperfections of the sound that conjures up images of gritty inner-city landscapes and suburban disillusionment.”

The instrumental has an interesting mix of a slowed boom bap tempo, with trap drum elements, as well as an entrancing Eastern-style bass riff, which makes for a unique listen. This fusion of genres is nothing out of the ordinary for Jones, whose production often incorporates “layering trap hi-hats or 808s over vinyl cuts, or combining old-school breaks with digital synths.” 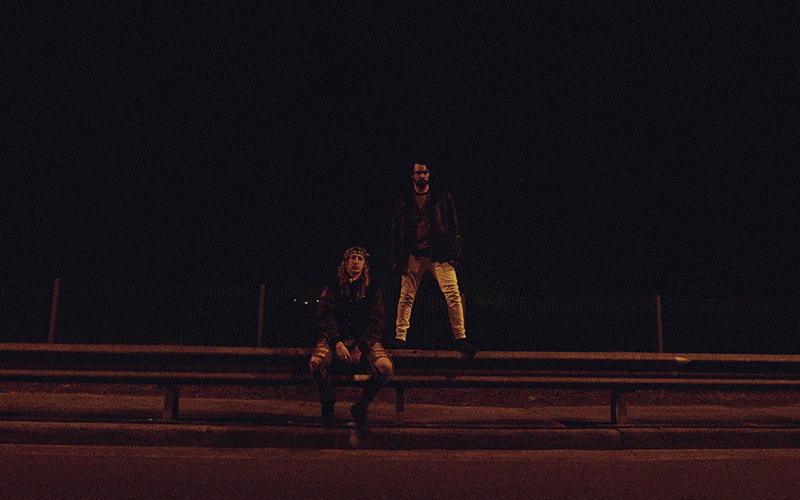 The production also has a live quality to it, which Jones drew from “a Middle-Eastern folk album” whose “earthy, acoustic textures” were attractive to Lummox, reminding him of a world “hauntingly familiar”. The later transition of the beat includes layered synth lines Jones played, which is characteristic for the artist who has played for years in bands as a guitarist, and incorporated live elements into his production style. “Even in sample-heavy beats I still try to capture the energy of a live performance.” Jones says.

‘Gods Of The Gallows’ is an unsettling visual, whose home-video aesthetic at first deceives, and then disturbs. As the ability to record video is now universal for anyone with a phone, the style of shooting in the clip will appear familiar – yet something is not quite right, and that makes the clip intimate and uncanny. 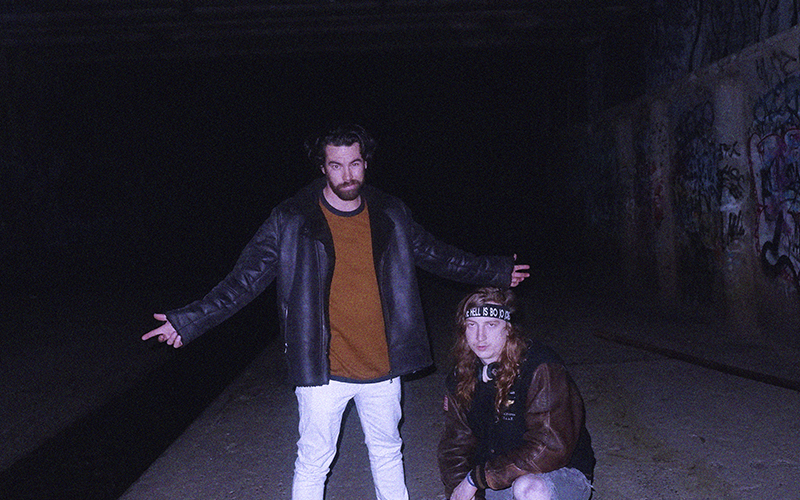 When prominent modes of communication and media become overwrought with fear and anxiety you can bet that artists will be the first to touch upon these feelings – aestheticising them into visuals which propose communion and unity amongst disarray, or degrading them to revel in refuse. The new video clip from The Great Lummox & Bo Jo Jones seems to exist on a threshold between the two – on the border of real and nightmare – and captures a fragment of this modern experience, of the seeming closeness of collapse in the face of precarity and decay.

Here is the official video for “Gods Of The Gallows”