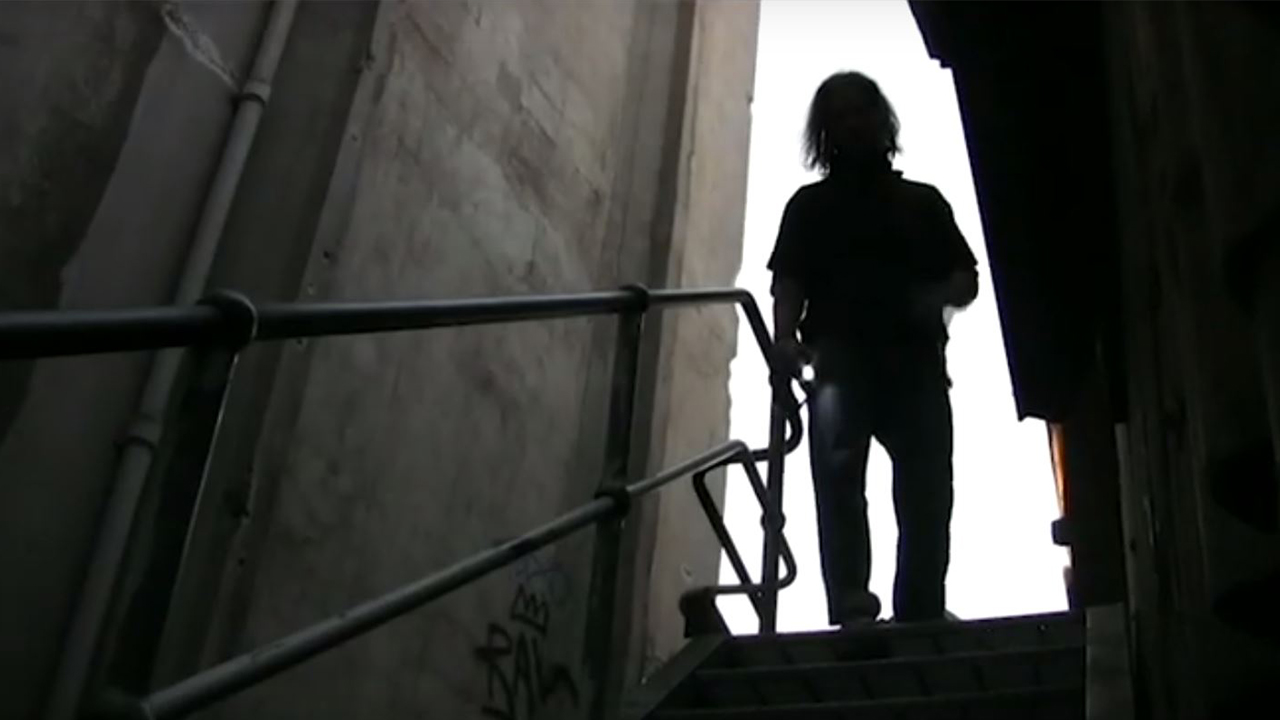 [dropcaps type=’normal’ font_size=’60’ color=’#ed145b’ background_color=” border_color=”]I[/dropcaps]n his brand new single ‘Blood’, Melbourne alternative dream rock artist Dalli explores the space around fraying relationships, the importance of forgiveness and sticking together despite conflicting emotions. With a track so full of raw unfiltered feeling, the somewhat unorthodox yet equally unpolished video that accompanies it makes for the perfect visual match. 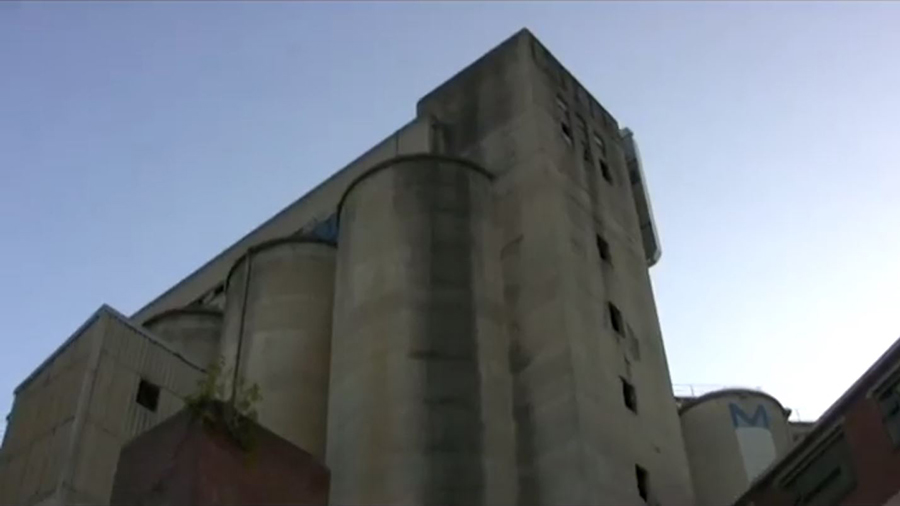 The video follows Dalli and some friends as they make their way through an abandoned industrial building. Amidst decaying masonry, graffiti and dusty darkness, the group of mates scale ladders and stairways, traversing deteriorating hallways and smashed windows. As they finally reach the roof of the building and sit down to watch the sunset, there is a distinct feeling of achievement and catharsis.

When asked about the concept for the video, Dalli replies: “It was something my mates and I do for fun every now and again. When the time came to think of a concept for a music video for ‘Blood’, the analogy seemed too good: Exploring an abandoned building, having each other’s backs and literally fumbling in the dark only to arrive together on a rooftop with clear skies is how I’ve always hoped the story of ‘Blood’ would end. We were careful to leave out faces as we would never normally film something like this. That added another whole element.” 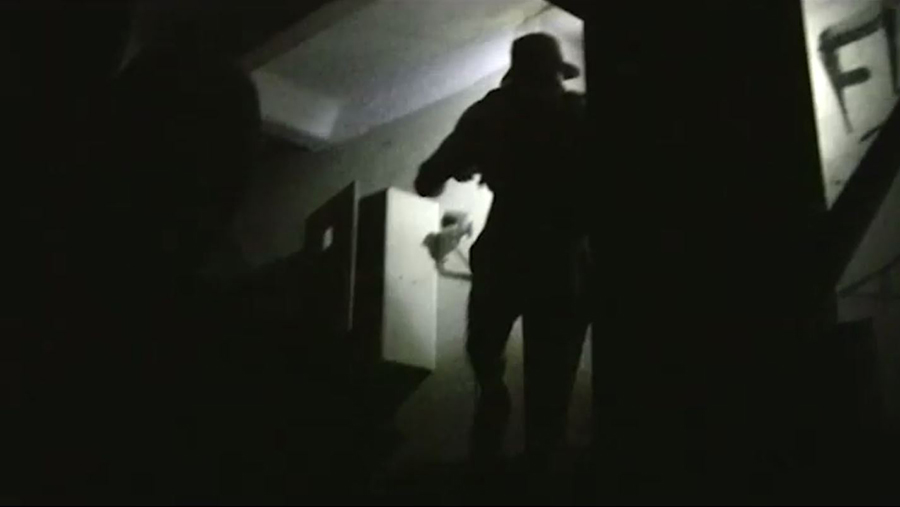 He continues: “The breaking in was actually pretty tricky – the place is airtight now due to the asbestos and the structural damage caused by the fire. We tried many different ways and after finally getting in, getting to the top was way funner than anticipated. Almost every way was blocked save for the one we found and it took a couple of hours of exploring the maze to find it. It’s a pretty gnarly vibe in there.”

Having been shot on an old handheld camcorder, the video is presented with zero pretense and very little thought for high production values or anything like that. While there are some gorgeous shots within the video, the goal certainly doesn’t seem to be to dazzle, as much as it is just to bring the viewer along on this brotherly adventure, to experience the journey and enjoy with them the deliverance of reaching the rooftop. 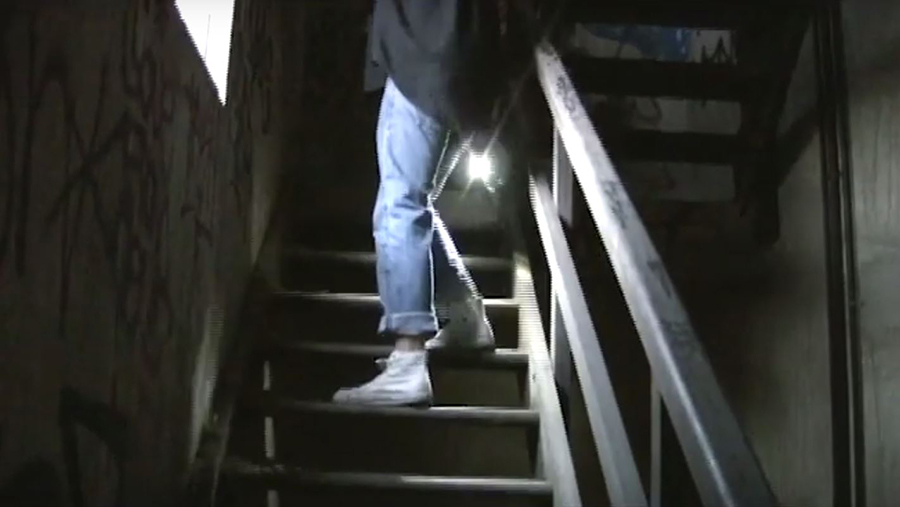 Given the rawness of the song, the DIY authenticity of the video feels so well suited. As Dalli describes: “That was definitely very important. I just wanted it raw and as it is. Any unnecessary production value past a certain point really took away from the feel of it. I’ve done the big, expensive music videos and don’t regret them at all but there was something so dope about just throwing together some raw footage like this, shot on an old camcorder”