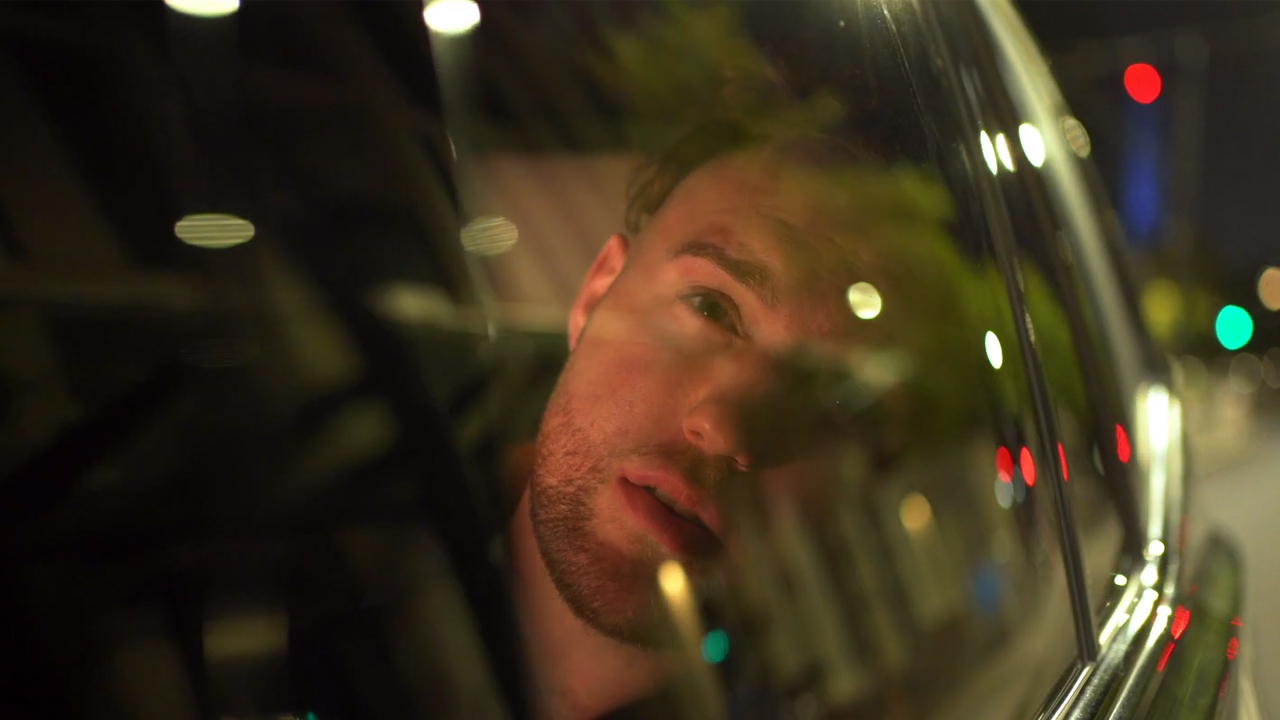 by Anth Webster
0 comments
Mental illness can leave a person feeling completely isolated. For Melbourne-based indie pop artist Ellery Cohen, it was the realisation that he wasn’t actually alone and the support of the people around him that got him through, and in turn, inspired his latest single ‘change like that’: “At the start of 2019 my mental health hit a real low,” explains Cohen, “and I started thinking suicide was a good option. When sharing this with people I got a lot of different responses. Most of the time people didn’t know how to respond and if they did it was a “just try to be happy.”” 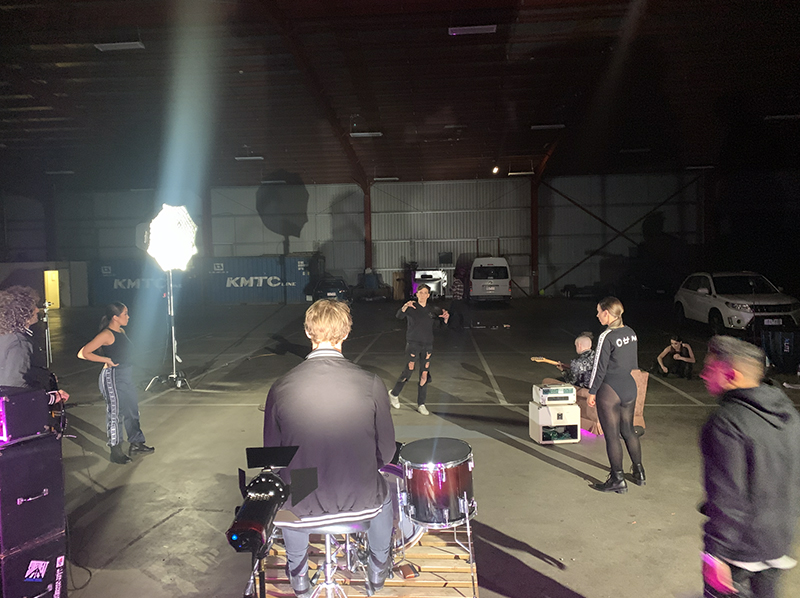 “I wrote this in a songwriting session with Ezekiel Fenn & Michael Best. These dudes are super solid musos and they’ve produced my last few tracks. I really wanted to be super honest and open in the lyrics, and the production really reflects on the concepts of anxiety. We really wanted the bridge to be uplifting and encouraging as “I’m not the only one” is something I really believe someone who is struggling with similar suicidal and anxious thoughts as I have, needs to hear.”

This uplift is certainly evident in the song; in its verses, ‘change like that’ broods with a sombre restraint which is then broken up by these great swells and pops in the chorus. And then, as Cohen explains, the real catharsis and release comes in the song’s bridge. As Cohen belts out triumphantly high “I’m not the only one”s, the listener experiences a shared sense of overcoming with him. “The video revolves around the bridge of the song “I’m not the only one, maybe I’m not alone”, giving an insight that we all struggle and we are never alone in the fight. My hope is that in sharing my struggles with anxiety and depression and suicide, I will bring light to an issue that affects so many people… It was super important to me to be very intentional in the video and explore the sentiment of connections and how this is something that so many people experience and I really wanted this to come across in the video.” 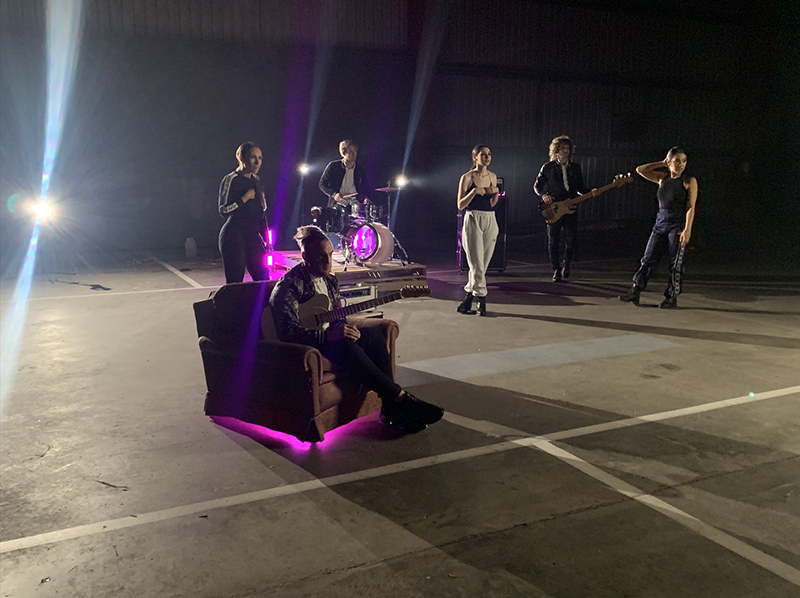 The song’s video, directed by Melbourne theatre and film director Gabrielle Reiher, is a performance/narrative blend in which the story moments see Ellery Cohen experiencing this mental isolation, walking through a very public place but feeling entirely closed off from it. Cohen’s counterpart, the video’s lead dancer, is experiencing similar distress and isolation, feeling helpless as she stuffs dropped belongings back into her bag. Though he originally walks past, Cohen stops and goes back to help her to clean up her things. It’s such a small deed but the two feel immediate relief, this almost innocuous interaction creates connection and both characters are able to walk away not feeling so alone anymore. It is such a simple yet powerful story.

The performance sections of the video see Ellery Cohen and his band performing in a vast warehouse space, gorgeously lit with colour and shot with a soft camera feel that makes everything extremely cinematic. The band’s performance is accompanied by a trio of dancers. While the dancers are energetic and engaged, feeding off the electricity of the track, by comparison Cohen and his band are slightly more sedate in their movement. Even when emphatically belting out the track, Cohen is predominantly either sitting, or standing still with hands in pockets. It creates a great dynamic that feels consistent with the concept.

When asked about this approach director Gabrielle Reiher replies: “My focus was on telling the story of connection. I love when strangers help each other. I like to leave things to be organic and a lot of the choices, in terms of movement, I made later in the schedule. The dancers and I had a great rapport as well as a lot of trust and creative collaboration. Ellery’s role in the story was to be struggling. He connects and at the end we see a glimmer of hope. The words weren’t hopeful, but I tried to inject some into the story by using the dancers in this way. In terms of the band, I tried to use them as both characters; stable ground, together playing and creating. They were inspired, focused and the refuge place of the story – The goal once the hard time had passed.”

A great deal of Reiher’s directorial experience is in theatre, which is certainly evident in this video. The way the performers are blocked out in this venue, staggered throughout the space, using the audience’s perspective to creative effect, and the use of often solitary back lighting, feels very reminiscent of productions of the stage. When asked about how the processes differ between the two forms and what techniques can be carried between, Reiher replies: ““Necessity breeds creativity” is one of my favourite sayings and truths in my work, I find! When resources / time etc are limited my mind finds ideas and ways of doing them that I otherwise wouldn’t have thought up!” 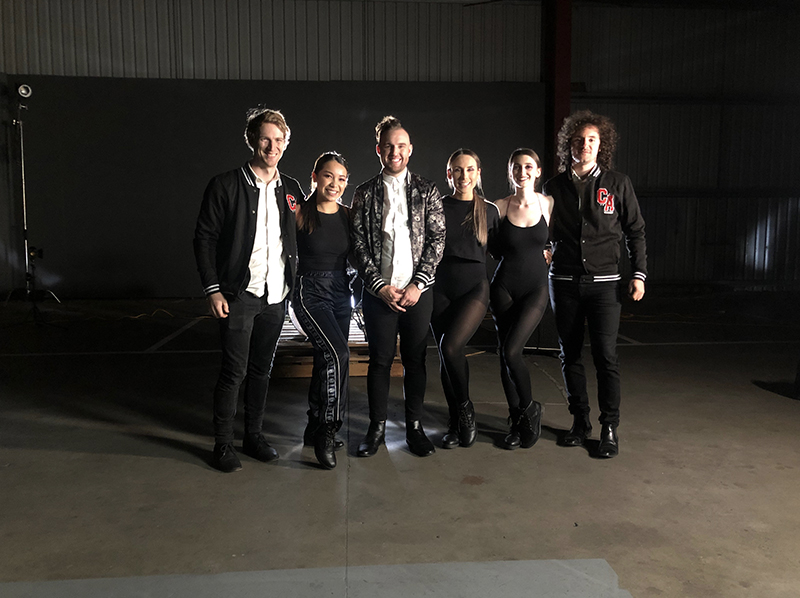 “I think the backlighting in the dancers on their own was very theatrical – it even felt that way on the shoot. I worked on that sequence as I would in theatre, with just a side serving of awareness of edits, however this section was unplanned and came about collaboratively with the dancers. This felt similar to rehearsals with actors in the theatre. I love learning and I love fusing ideas, genres and styles! I would love to learn fashion design for example, too! Anything creative I have a penchant for! And I like making things I want to see. I think the main difference I find is that film requires more financial investment to actualise some ideas (generally) but I’m hoping as my understanding broadens, I will realise that’s not true!”

Here is the official video for ‘change like that’