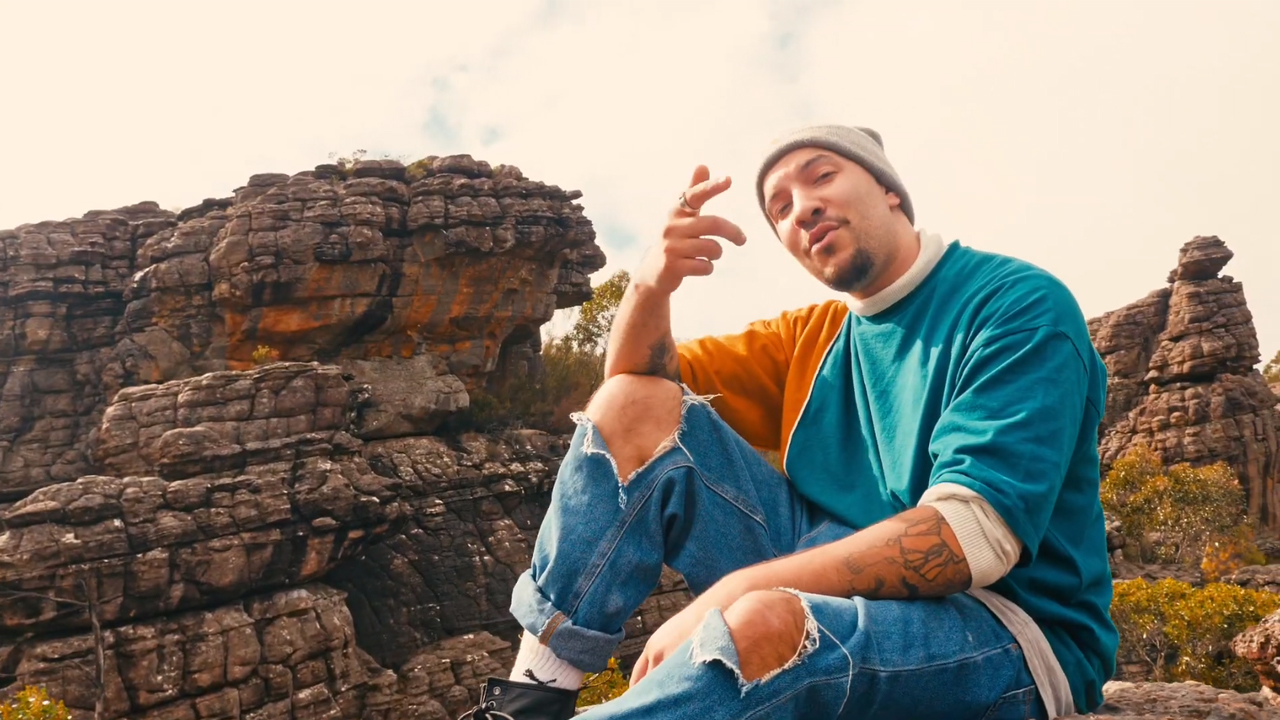 [dropcaps type=’normal’ font_size=’60’ color=’#ed145b’ background_color=” border_color=”]I[/dropcaps]f KJDBRD has one resounding message in his latest single, it’s that you can’t be afraid to lose. Almost every successful person has taken more than their fair share of knocks on their way up, but it was the determination and the self-belief that got them there. It’s this vibe that Melbourne hip-hop artist KJDBRD is tapping into in ‘Lose’, pairing that sense of overcoming and belief into a tight track that bounces with confidence.

KJDBRD matches his introspective and uplifting lyrics with a solid club beat that takes on this real funky tone through a saxophone loop that permeates the entire track. According to KJDBRD, what started as a stripped back freestyle track, took on a whole new flavour in the hands of his producer Aman: “The sax definitely controls the song and gives it a new aspect, when the producer Aman showed me the track I immediately wanted to go into the booth and record.  ‘Lose’ was a freestyle track that came together beautifully, much credit to the saxophone and his production.”

BDUB Media, the video’s director and a frequent collaborator of KJDBRD, let his instincts guide the way he approached the video for ‘Lose’. The video follows a dancer in a studio as she practices and builds her confidence to ultimately deliver a strong and assured performance. As the dancer’s confidence builds the lighting of the studio becomes more and more cinematic. BDUB explains: “When tackling a concept of a music video I like to go with gut instincts, so when I Initially listened to KJDBRD’s track ‘Lose’, I immediately felt a sense of conquering. As we view the dancer’s journey from rust to riches the lighting changes, hoping to portray the dancer losing herself in her dance. I hope it achieved a sense of bliss.” 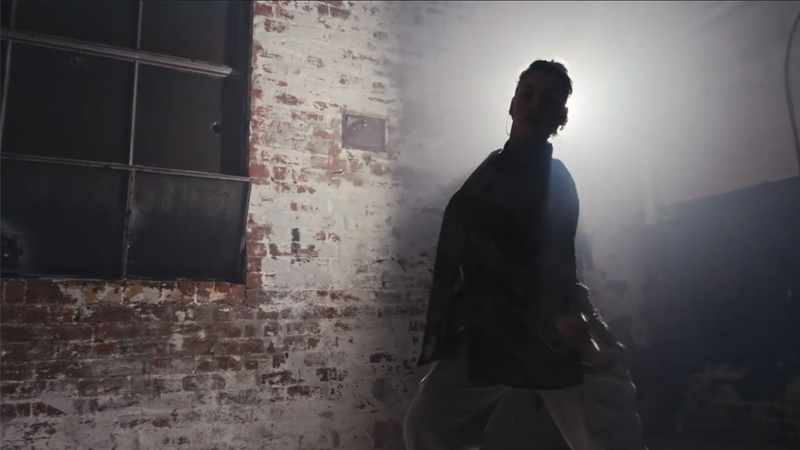 The dancer’s narrative is paired with shots of KJDBRD performing in the stunning Australian bush. In these sections, BDUB shows off some really gorgeous cinematography, putting KJDBRD against back drops of vast and awe-inspiring natural beauty, massive cliff faces and rolling valleys. BDUB even throws in some drone shots to really give that sense of the scale of the location. The shots of KJDBRD feel casual and relaxed, so much so that we posed the question to BDUB about the nature of the shoot. Were they out there to get a specific list of shots or was it more about feeling it out as they go? BDUD replies: “We travelled out to the Grampians for the day, and set off to the Pinnacles. Neither of us had done this hike before so had no idea what we would stumble across, so other than wanting to show him perform it was definitely an on the fly shoot.” 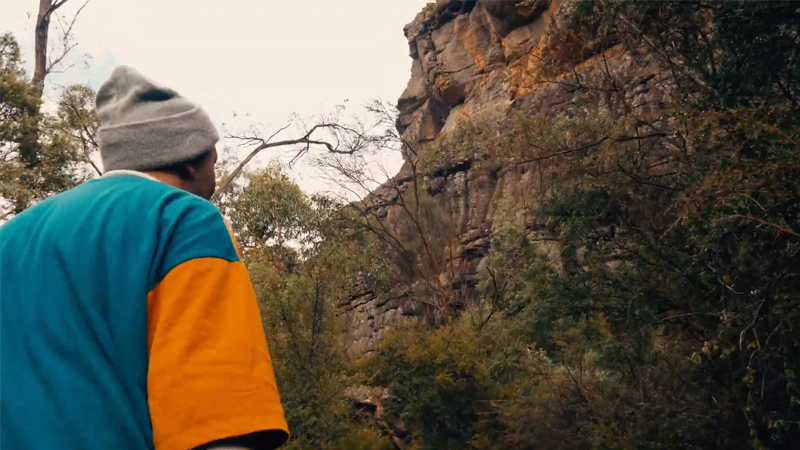 The comfort between BDUB and KJDBRD is really evident throughout these parts of the video, which is extremely fitting given the subject matter of being confident and fearless, and alongside KJDBRD’s relaxed style of vocal. This familiarity between performer and director has been cultivated over many successful collaborations, as KJDBRD states: “BDUB and I are actually high school buddies, we have been on many creative journeys together. He is a beautiful person and an absolute pleasure to work with, we have a great relationship so it’s always really easy. He is extremely talented and I look forward to working with him in the future.”

Here is the official video for ‘Lose‘