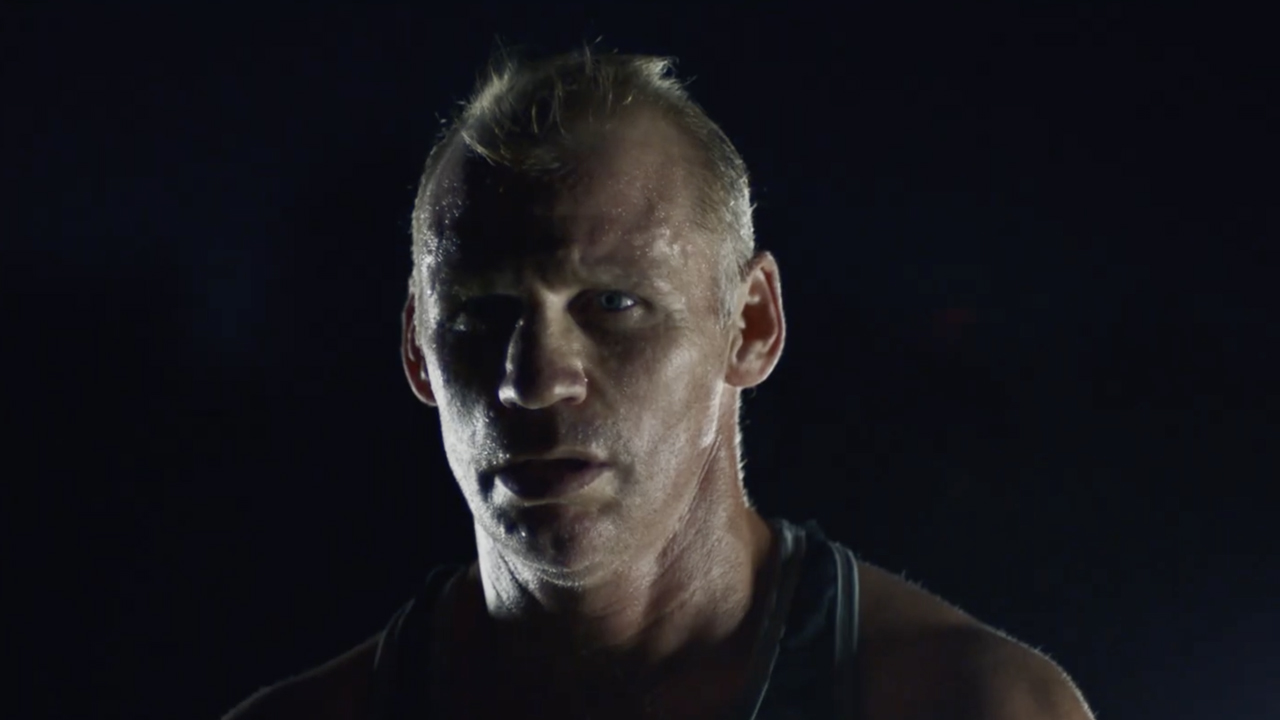 PREMIERE: Lazy Colts – Be The One (Dir. Suzanne Kim)

Crushing yet hopeful, optimistic yet mournful, such is the duality of change. Lazy Colts’ new video for Be The One depicts the real life rise, fall and rebirth of dual Olympian and Australian champion boxer, Justann Crawford.

Be The One, the title track from their October 2018 EP, sees Lazy Colts taking an incredibly sombre look at the way we push ourselves to be better for the important people in our lives, set against an aural backdrop coloured with that trademark Lazy Colts energy and urgency. 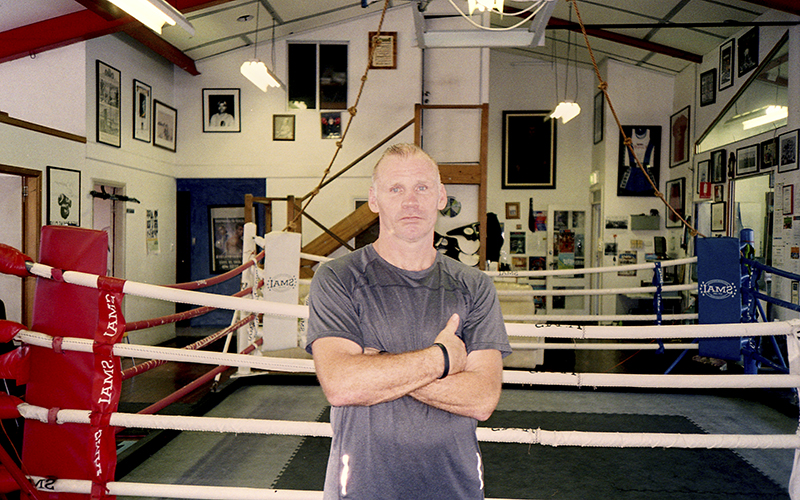 Lazy Colts – ‘Be The One’ (BTS Photo by Sarah Adamson)

Director Suzanne Kim was drawn to the idea of working with Lazy Colts based on some of their previous music videos. “I’ve been a long-time fan of Lazy Colts’ music and am particularly drawn to their music videos – each of which explores an interesting story or personality. Their music video for Nephilim’s Lament featuring then-99-year-old dancer and choreographer Eileen Kramer made a lasting impression on me and is still etched in my mind. So, when the opportunity came up to collaborate with the band on their new track – a song about striving to be better despite continually coming up short – I knew I had a great opportunity to explore the true cost of victory and defeat.”

Kim continues, “When a friend of mine who runs a local boxing gym mentioned Justann Crawford and his story to me – a two-time Olympic boxer whose dreams were so abruptly shattered when a controversial medical examination deemed him no longer fit to fight – I was immediately drawn to the parallels of the lyric’s personal anguish and persistence and a truth that seemed fitting for the story like Justann’s.” 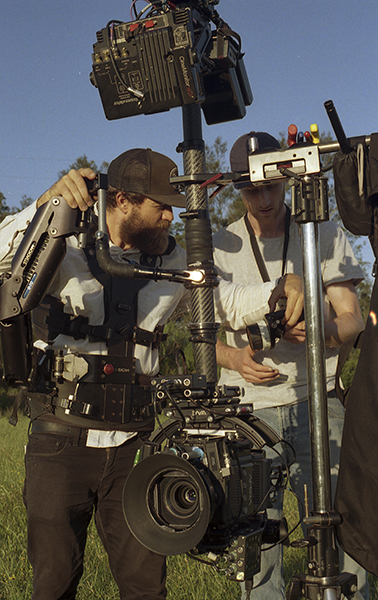 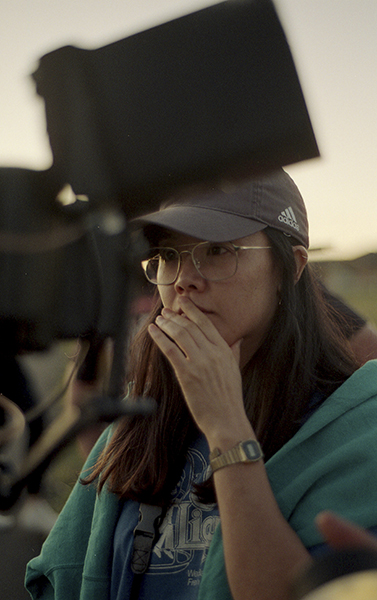 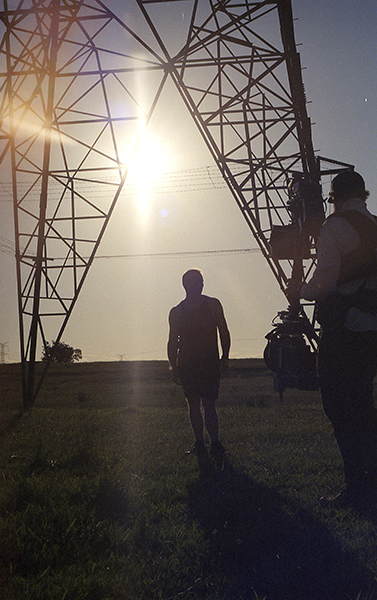 Lazy Colts – ‘Be The One’ (BTS Photos by Sarah Adamson)

Suzanne Kim presents Crawford’s story to the viewer in a series of perspectives. Justann flips through an old scrapbook of his many achievements, Justann trains a young fighter, Justann sits with his kids watching footage of himself at his peak in the ring. It is this contrast of who the man was against who the man is that makes this video so compelling. On this approach, Kim says “I drew most of my inspiration and visual cues for the film from Justann’s story, one which is very telling of the human condition and fighting spirit. I hope that, through the film, people can identify a parallel in their own experiences. As a film I hope it is seen as a visual testament that not every loss ends in defeat and not every fight is fought in a ring.”

As important as the viewer’s connection to the story is for Kim, it is also made abundantly clear throughout the video that she connects deeply with the subject matter too. “As a filmmaker, I like the idea of being emotionally invested in people’s stories, I’m pretty reactive, impulsive in my approach. I’m also drawn to the intrinsic narrative of motivation and self-determination in sports. When I first met Justann, his passion, pain and determination was palpable in the telling of his story. I knew I had to incorporate his voice, both literally and metaphorically, in the film.” 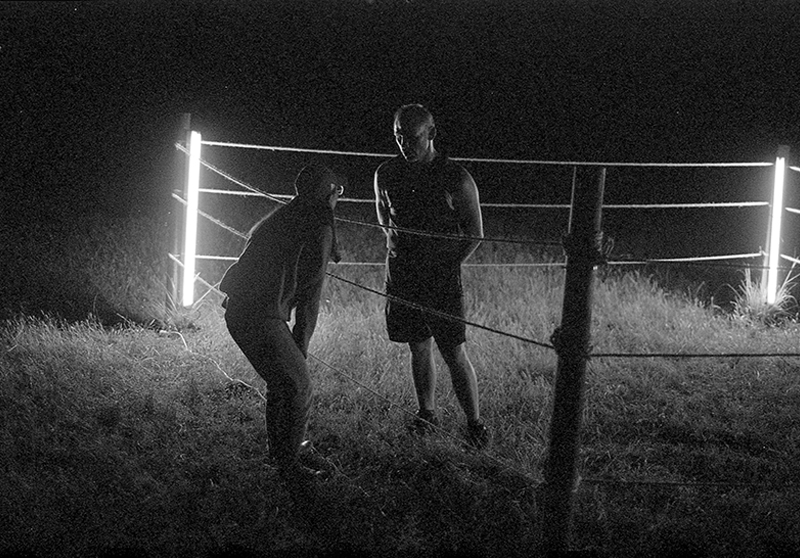 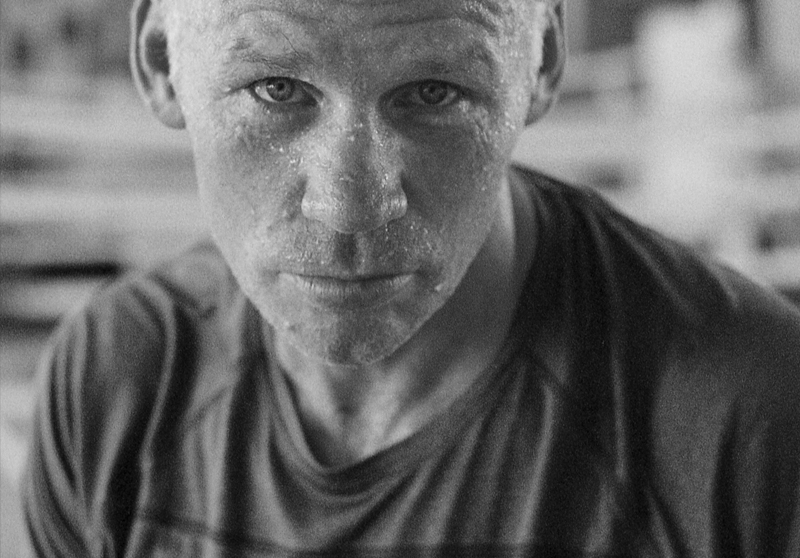 Lazy Colts – ‘Be The One’ (BTS Photos by Sarah Adamson)

The video is punctuated throughout with voiceover segments from Crawford, ensuring the viewer is experiencing Crawford’s story on a deeper level. Crawford speaks of his relationship to boxing and his approach to training. “When Justann first told me his story, it was clear that visualisation was a big part of his boxing career. I thought it would be interesting to try and create two worlds – an impressionistic insight into the psychology of Justann’s boxing process and his world now, as a loving father and husband, as well as a sought-after boxing trainer.”

It’s easy to get so absorbed in this story that you completely miss out on just how visually stunning the video is. There is warmth in the shots of Crawford with his kids, while there is also this ingrained sorrowful determination in the shots of Crawford alone. Particular mention needs to be made of the closing shots which depict Crawford in a makeshift boxing ring of rigger’s ropes and fluorescent lights. A truly striking and evocative visual, accentuated  through Diva Abrahamian’s production design in cohesion with Miller Bests’ stunning cinematography. 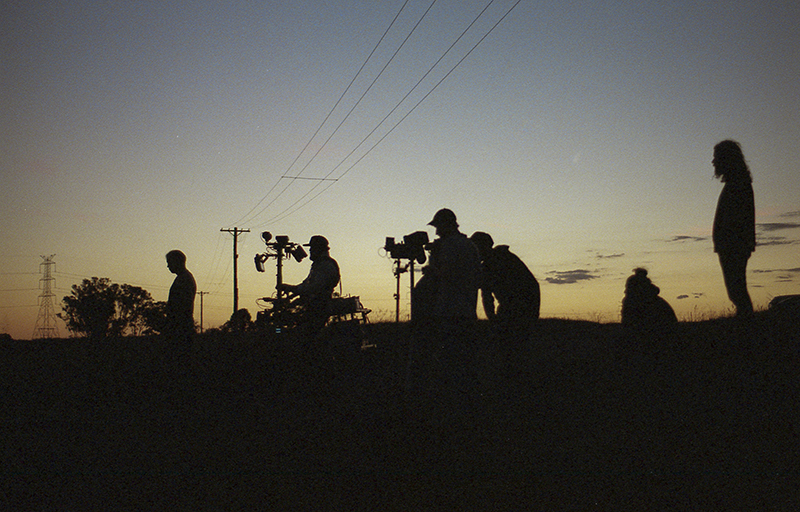 Lazy Colts – ‘Be The One’ (BTS Photo by Sarah Adamson)

Overall throughout the clip, there is a certain courage in the approach from the filmmakers that will ensure it’s received in a both beautifully engaging yet organic way, sensitive to the subject matter. Even the use of negative space in select frames bodes well with the paced edit, often seamlessly intercutting archival footage with high definition shots – not an easy job! Colourist Fergus Rotherham has no doubt also been instrumental in helping define the aesthetic.

To give us this man’s life in such an honest way brings so much meaning and adds another dimension to the sentiment of the lyrics of Lazy Colts’ song. The care with which Suzanne Kim and Playtime has presented this story is truly remarkable.

Here is the official video for “Be The One”