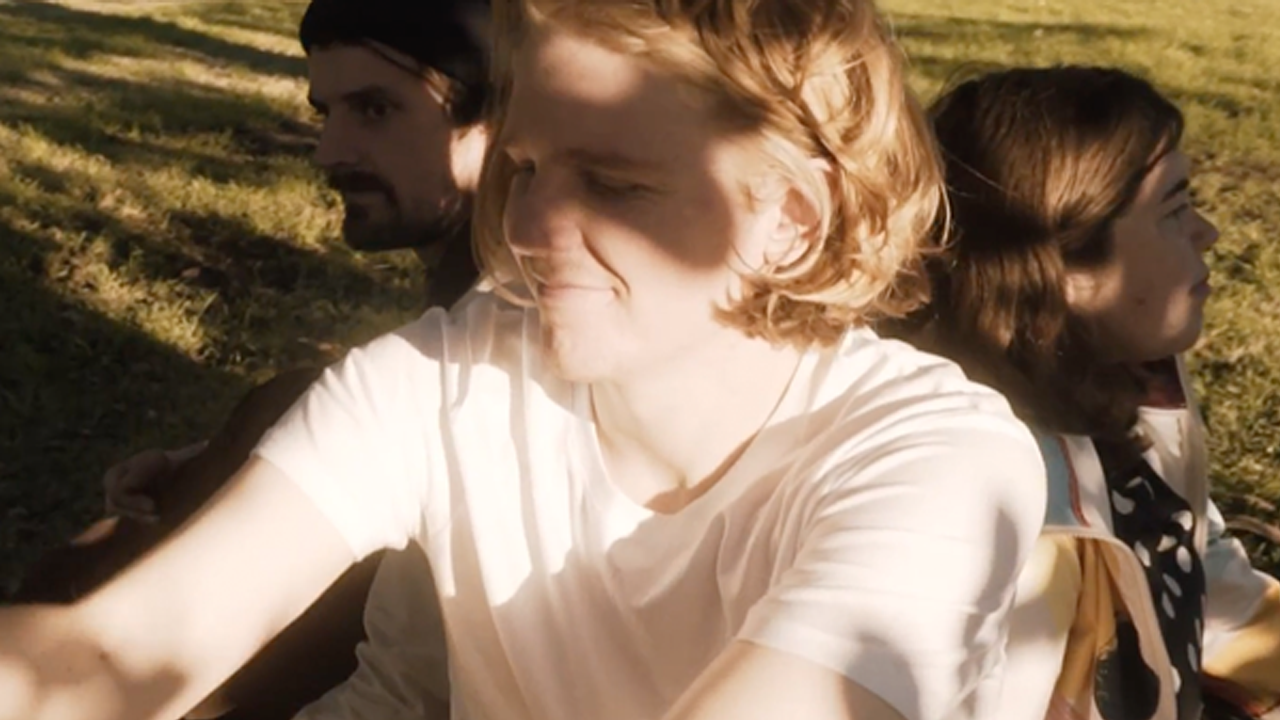 [dropcaps type=’normal’ font_size=’60’ color=’#ed145b’ background_color=” border_color=”]T[/dropcaps]here is something so wonderfully familiar about Newcastle rising stars NTL Landmarks. Their jangling guitar and singing synth is guaranteed to get even the stiffest of necks loosened up into a peaceful head bop. The band’s new single ‘Phased’ is such a perfect representation of what NTL Landmarks are all about, dreamy rock fully submerged in mid 80s new romanticism.

When it came to putting together the visuals for ‘Phased’, director David Fulham sought to harness this undeniable throwback quality in NTL Landmarks, comprising the video primarily of shots of the band performing against a setting of dry grass and grazing cows. As Fulham explains: “Well the rural setting seemed like the best backdrop, Landmarks remind me a lot of that old Australian wave of music like The Go-Betweens and Hunters & Collectors. So, it was a nod to all of that kind of gear.”

Among these performance shots are occasional cutaways to the band hanging out at the happiest place in Newcastle, the Islington Dog Park. Setting the band in these uncomplicated and pleasant surroundings feels almost therapeutic, like a meditation or a cleanse, perfectly befitting the calm demeanour of NTL Landmarks’ sound.

Peppered throughout the video are these slightly sped up, washed out golden orange shots of the band, furthering the nostalgic style of the video. Fulham explains: “That jingley 80’s era of music videos had super cool effects and if I ever find something like that when I’m editing I love to get it in there somewhere. I’ve tried to use that orange before but that previous artist didn’t like it, so I’d been hanging to use it in a work somewhere. You’ll see it again in future clips I hope!”

Fulham utilises some really interesting techniques in the edit on ‘Phased’. Dissolving between shots of the same subject at different depths or using sharp up and down tilts to emphasise a cut. When asked about this approach, Fulham replies: “Yeah, I love fast camera movement. I’d probably do it everywhere if I was allowed, Haha. I often get in trouble from directors or whoever for zipping around too much. But yeah you just try and pay attention to the song when you’re out there filming and if you feel like the camera would like to fly away you just keep the tripod unlocked and go for it. Then when you’re editing try and find bits that line up a little and flow together well. It’s fairly visceral.” 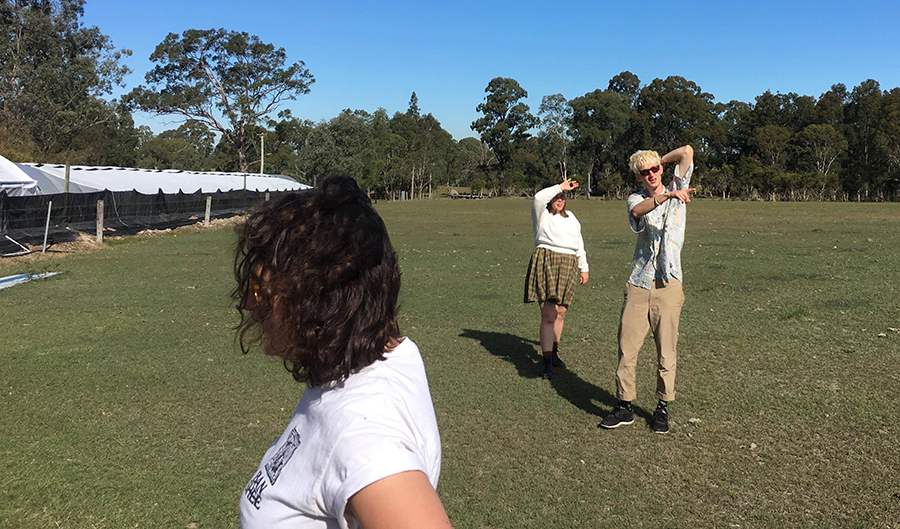 It is another element of this video, that while quite non-typical still feels well suited to the wonderful simplicity of the song. Often delivered in luxurious slow-motion and forever bathed in glorious warm sunlight, there is just so much tranquility in this video, especially when matched with the peaceful meanderings of NTL Landmarks’ music, ‘Phased’ makes for a satisfying and salubrious viewing experience.

Here is the official video for “Phased”