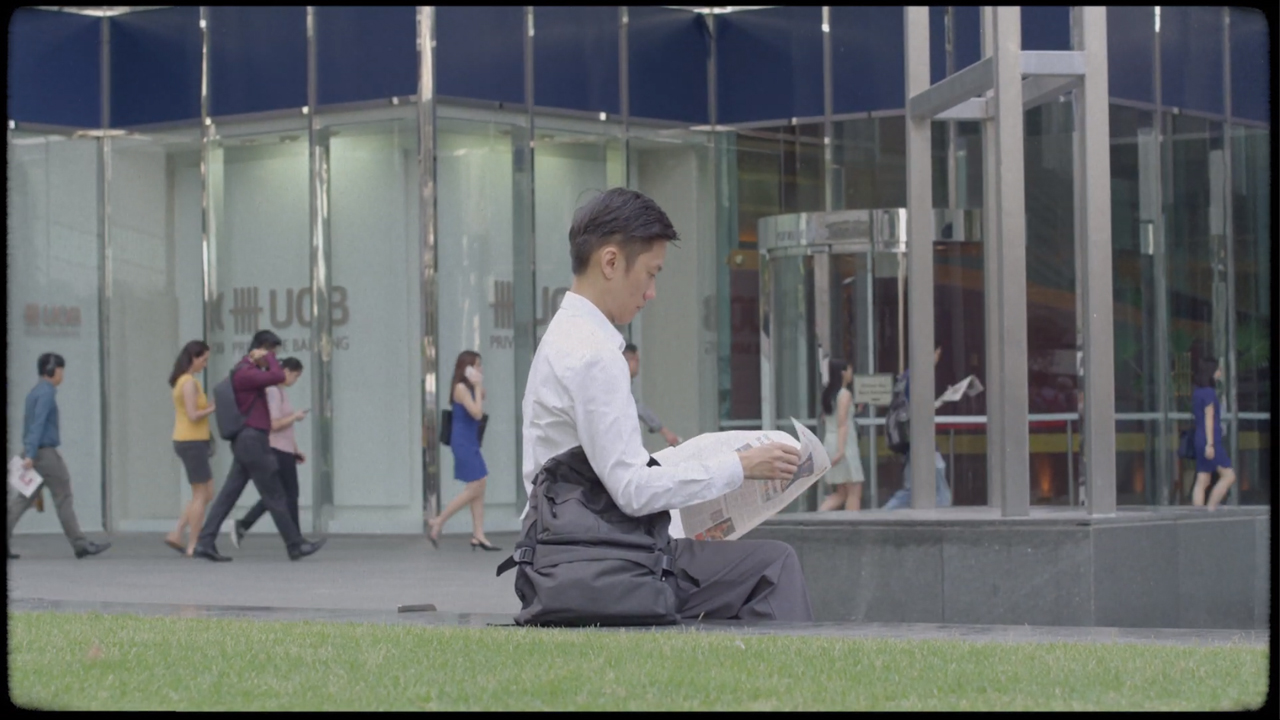 [dropcaps type=’normal’ font_size=’60’ color=’#ed145b’ background_color=” border_color=”]I[/dropcaps]t’s an experience somewhat universal to people who are chasing a career in the arts. There is your passionate artistic self, the one that sees the world and funnels it into creativity, putting everything you have into your art. Then there is the self that exists to pay the bills, often stifled and unmotivated. So how do those two selves co-exist?

For Papaya Tree vocalist Lee McDermott, it wasn’t as much about co-existence as it was a complete clash of his two personalities that inspired the band’s latest single ‘Covered In Weeds’, an appraisal of that personal struggle which he did not realise at the time was so omnipresent in the industry: “We didn’t set out to write a song about universal, I wrote a song that was relevant to my struggle to balance what seemed right to me but the more we got to discussing what the song was about, we realised that a lot of people were tossing between their professional lives and making time for their creative selves – I felt pretty alienated at the time like I was wasting my band’s time by taking on a 9-5 job but the more we started speaking to more bands, the more common the struggle felt.” 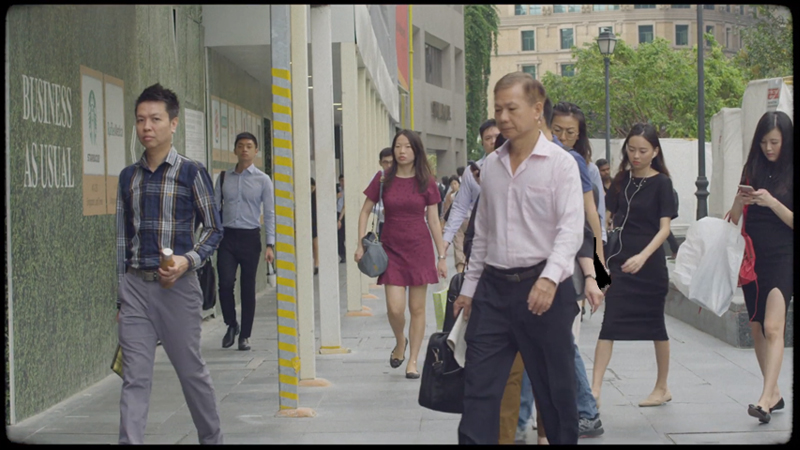 ‘Covered In Weeds’ musically feels slightly at odds with itself too. There is a sinister air to the restrained baritone vocal lines in the verse, especially when paired with the precise and ominous low-key guitar work, only to then give way to an uproarious fanfare of brass in the chorus. McDermott tells of the conceptual motivation behind this approach: “We always consider what every instrument is playing and how it serves the song; the darker and dissonant guitar and vocals is juxtaposed with the bright horns to symbolise the split between the two mindsets of the story – the glitchy drums in the outro also serve the story, creating a climax of distress in the lyrics. Whenever we sit down to write, we make sure that instrumentally the parts support the storyline of the lyrics.”

Director Harry Scott had an interesting job ahead of him when it came to creating the video for ‘Covered In Weeds’, with so much concept in the song both musically and lyrically. Scott’s visualization consists of shots of busy pedestrian areas in Singapore, intercut with file footage of old commercials and advertising, hinting at a greater idea of the rat race and the permeation of capitalism throughout our society. Scott elaborates: “Even when the band and I were in early discussions about the clip, there was always going to be a touch on ‘suits’ or ‘the rat race’ in some capacity. We just weren’t sure to what extent at the time.” 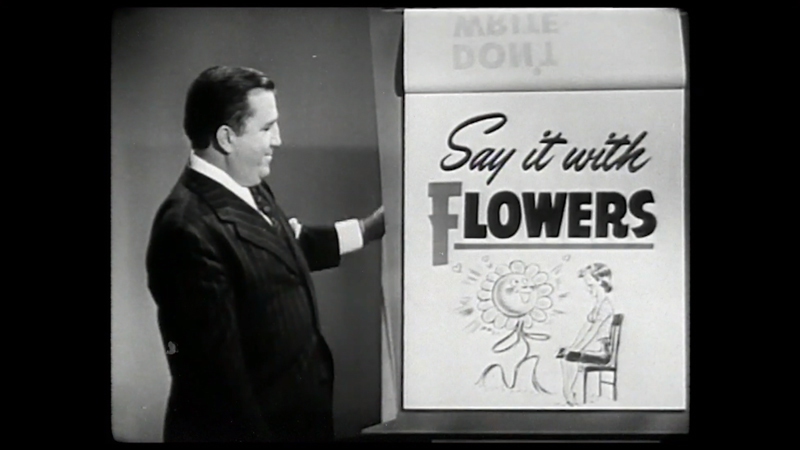 The addition of the old advertisements makes for an intriguing take, giving a meaning to the footage of these hordes of swarming people who rush about their day, occasionally depicted moving in reverse. Scott discusses the process of putting the clip together: “I’ve always played around with old school PSA’s, advertisements, and commercials. Even just watching them in my spare time. I love how the messages and themes (and even production) are a vignette of a yesteryear. Whilst looking for footage, I was trying to find sequences that both reflected and contrasted the modern rat race. For example, ‘sell the sizzle, not the steak’ still applies to modern marketing today. As for the reversing aspect, I believe that was something the band put forward during the initial stages of the edit. We felt it was something needed during the song, mainly the chorus.”

Here is the official video for ‘Covered In Weeds’

Filmed, Directed and Edited by: Harry Scott. Shot In: Singapore