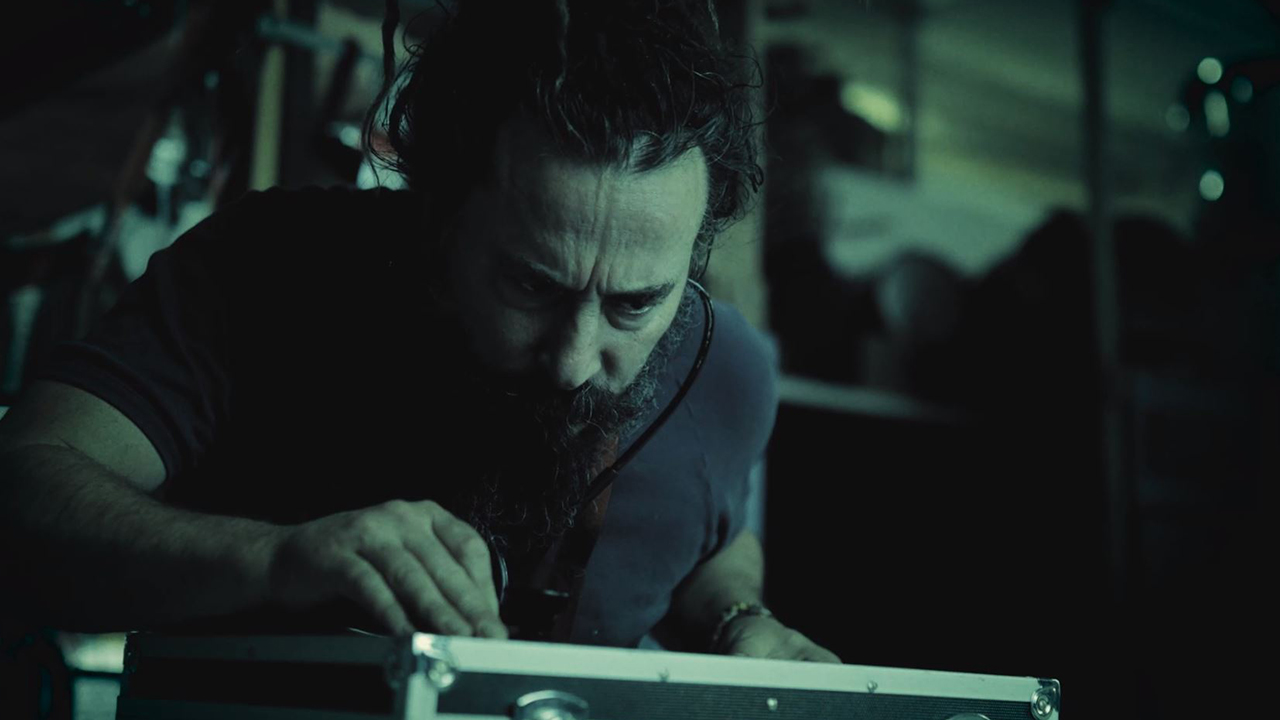 With a music video borne from every single track off of their album ‘The Unknown’, Sydney post-rock outfit Syntax Error draw their massive music video saga to a close with the release of ‘Depth Charged’.

A rolling and rollicking piece of music, ‘Depth Charged’ feels at times like a Harley Davidson and at others like a Black & Decker. With wild screaming guitars over a solid bassline that bops and pops with every smack of the snare, ‘Depth Charged’ is an undeniably dancy number wearing a dark and dusty coat. 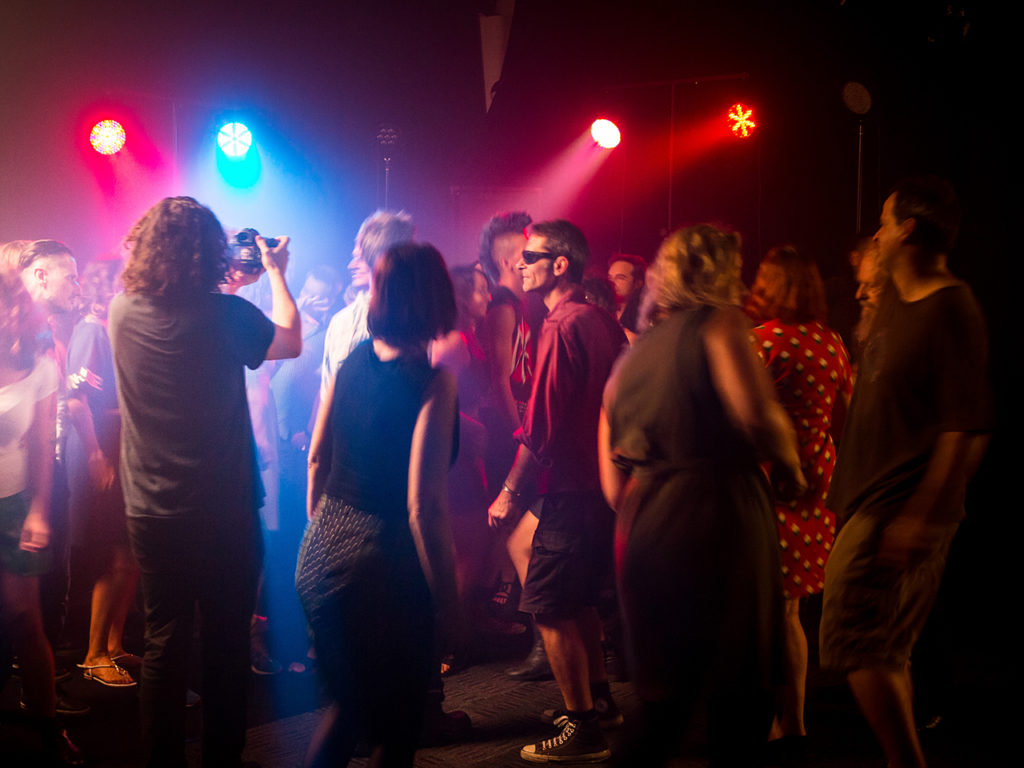 It is within the song’s dancier moments that Syntax Error guitarist come director/DOP/editor Matthew Syres found the concept for the video for ‘Depth Charged’: “The concept evolved over time but we always knew we wanted to feature dancing in this clip. Initially it was entirely about the dancers, and the build up to critical mass from a lone dancer, with the mass, and the dance, and the photography slowly getting more intense as the song progresses.”

The video centres around a humble road case, not filled with gear or leads or merch, but instead with a clandestine dance party. As this party rumbles on, an intrigued passerby tries desperately to open up this magical road case and join the fun. 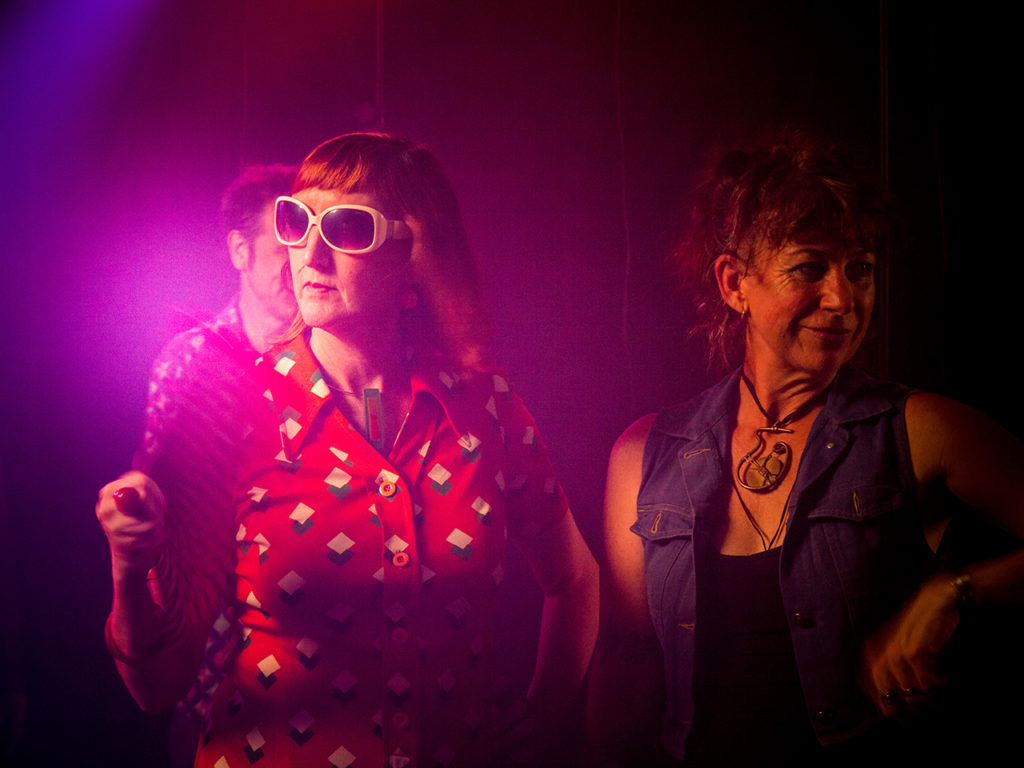 Syres explains: “We knew we needed more to make the clip come alive and draw people in. Inspired by the metallic drum sound that appears half way through the song I started to see a blacksmith hammering away at his work, and we were keen to incorporate this into the clip somehow. Seeking to create a visual response to the sound while at the same time allowing us to add another layer to the story. We worked on many concepts and variations until we struck upon the idea of the people being in the box, and the blacksmith character desperately trying to get in, to solve the puzzle, and take part in the fun.”

Unfortunately for this poor blacksmith, he is unable to penetrate this fortress of festivity, despite coming at it with all manner of tools from hammer to angle grinder. As the song and inevitably the dance party draw to a close, the interested onlooker gives up, leaving the case in its mysterious and magical state. 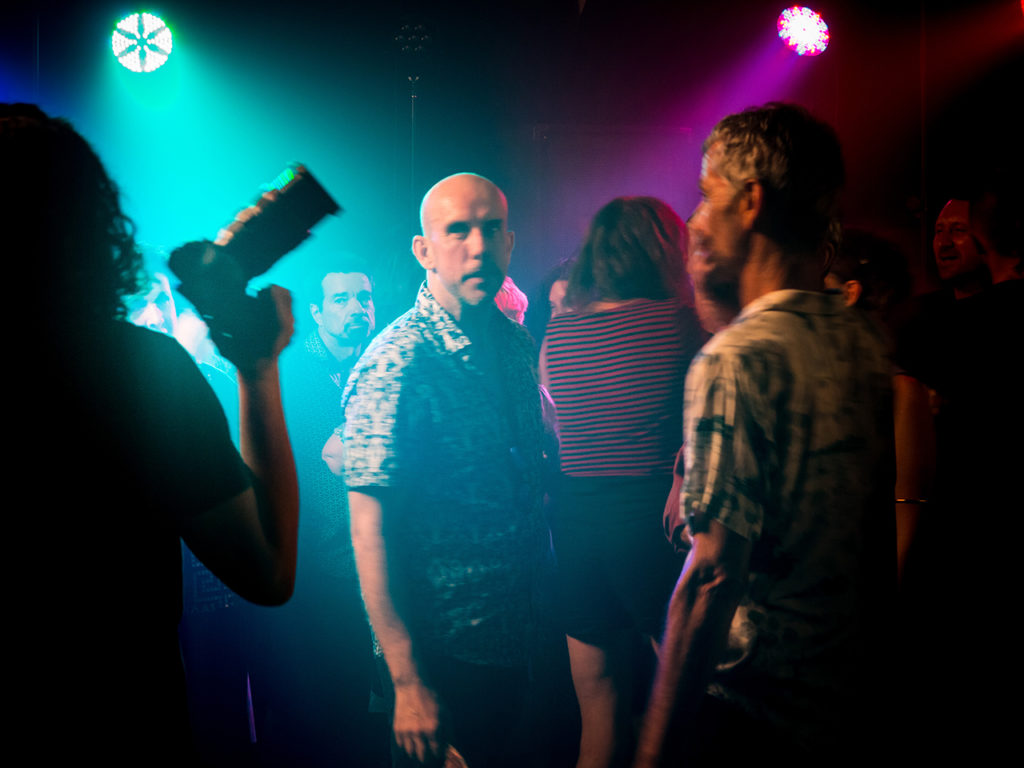 When asked about this choice to conclude the video with the blacksmith unsuccessful in his pursuit, Syres replies: “Keeping the realms separate, with the frustrated man staying frustrated, allows the story to perhaps continue, and potentially repeat. Perhaps the sounds only come from the box on certain days, and when this occurs it’s impossible to break in, yet he tries each time – in vain.  The track has a circular feel, ending in a similar place to its beginning, so the video reflects that by not resolving, not having a heroic breakthrough, the happy and fun-loving stay that way, the isolated and frustrated also remain so. The magical realm is forever locked away from us… It retains the mystery of the story.”

This separation of the two worlds is something that Syres endeavours to retain not only in concept but also in aesthetic. While the party inside the case is warm, full of light and colour and movement, the outside world is cold, grimy and clinical. Syres explains: “The different looks serve two purposes in the clip, it helps to separate the two worlds, making it more obvious to the viewer, and also pushes the idea that inside the box is warm and fun, and outside is cold and bland. The effect was achieved partly in camera, but mostly in the grade.” 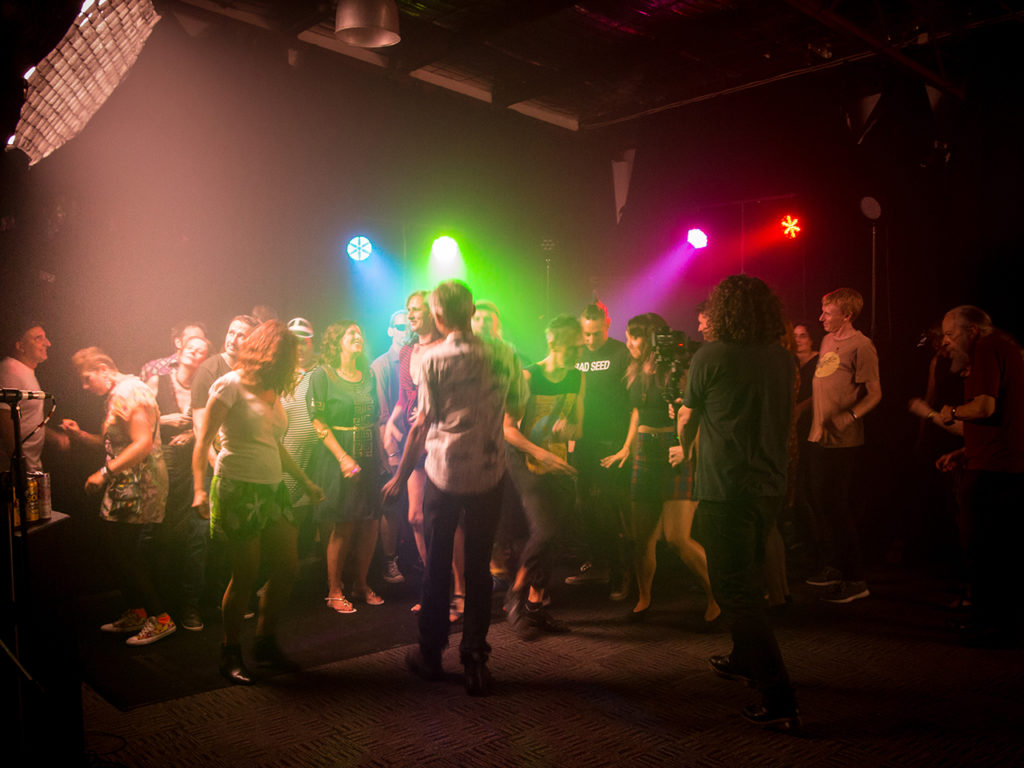 “In camera we used static, tight framing, shallow focus, white light, and no atmos for the ‘outside’, and hazed, constantly moving wider framing for the ‘inside’. In post we warmed up the inside, pushing both the contrast and colour hard, and went in the other direction for the outside, cooling it down, though keeping the contrast similar. We also flattened the blacks ‘outside’ to make it feel dull and boring, rather than just dropping the contrast. It was tricky to make them sit well together, and make the outside unappealing whilst still sitting well with the inside visually. We had to break up the visual look of the clip for the story, but didn’t want it to be actually ugly, detract, or feel too jarring.” 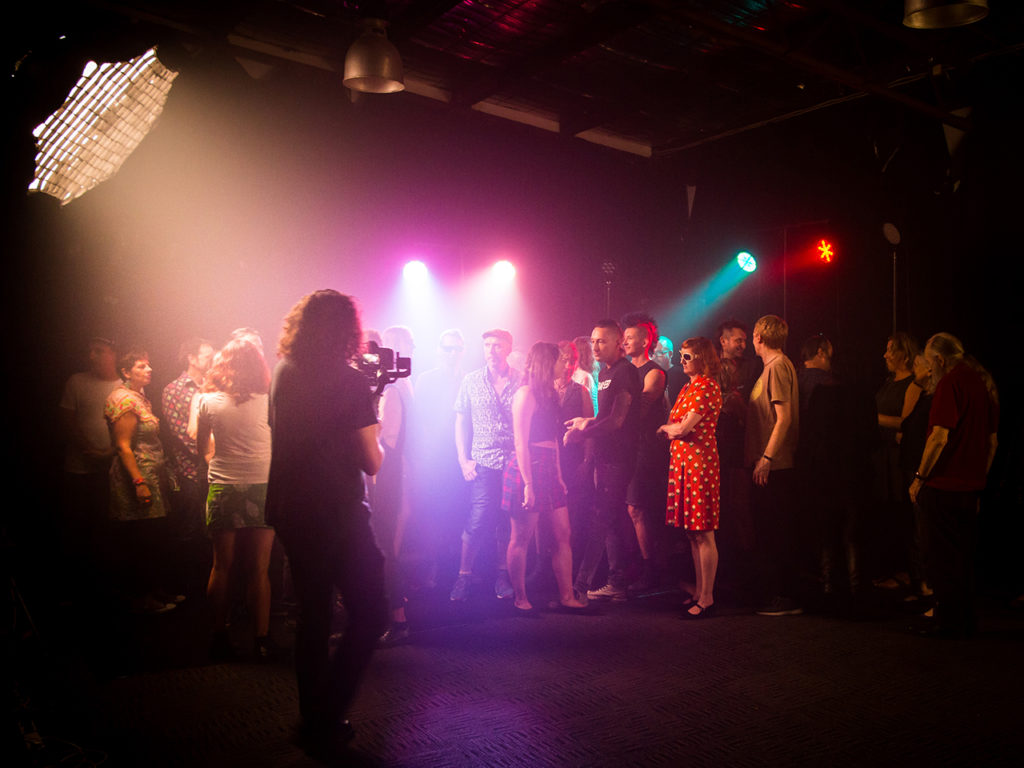 Considering the depth and emotional esoterica some of the other videos in this ‘The Unknown´ saga have gone to, ‘Depth Charged’ is a slightly surprising and refreshing dose of good fun. All technicality and production accounted for, in the end, the most important aspect of this video is exactly that: It’s good fun.

Here is the official video for “Depth Charged”