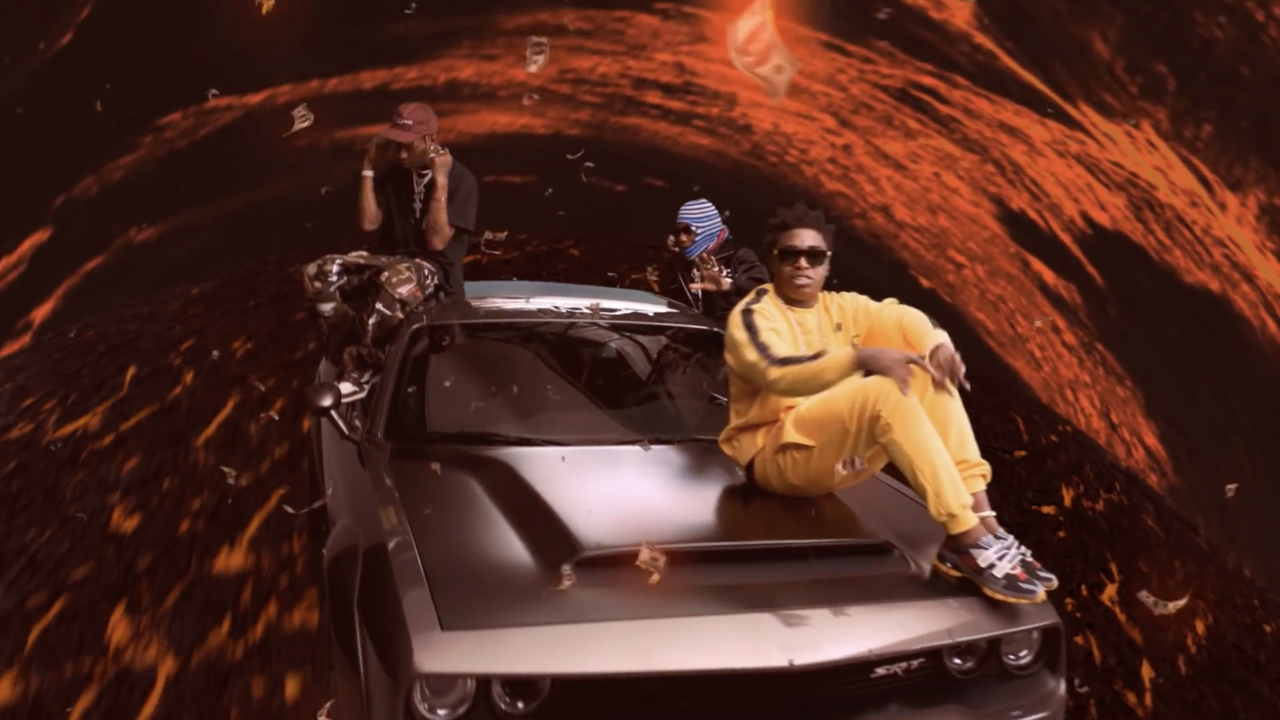 Our clip kicks off with an Ari Gold style rant from Kodak’s label “no guns, no drugs, no violence” and an introduction to the hostile awkwardness of Director Father Steve. Taking place as a behind the scenes look at a music video production we see our talent Travis Scott, Kodak Black and Offset performing in front of green screens as they transition through a hot mess of fantastical backdrops, strippers and muscle cars. Production begins to deteriorate as artistic visions clash, “I requested ass” describes Travis, “Kodak requested a demon”, resulting ultimately in self-destruction. 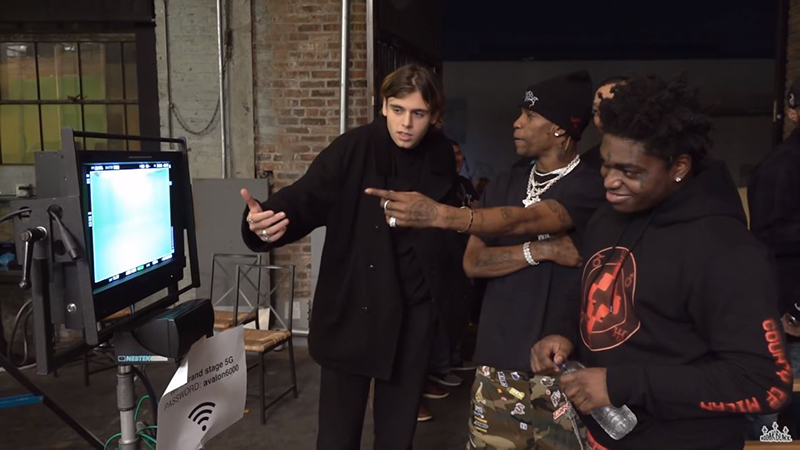 “ZEZE” is well-polished, making use of innovative VFX transitions from handheld behind the scenes footage to Travis Scott being CGI submerged in a sparkling ocean. The performances work well, especially from the antagonist and so-called “Director” Father Steve, as he brutally berates a member of the film crew in his opening line: “…could you do me a favour, could you get the fuck outta here!” I cringed. For anyone that’s ever worked on a toxic film set with unchecked ego’s and adolescent chiefs this is soul destroying stuff and regrettably all too real. 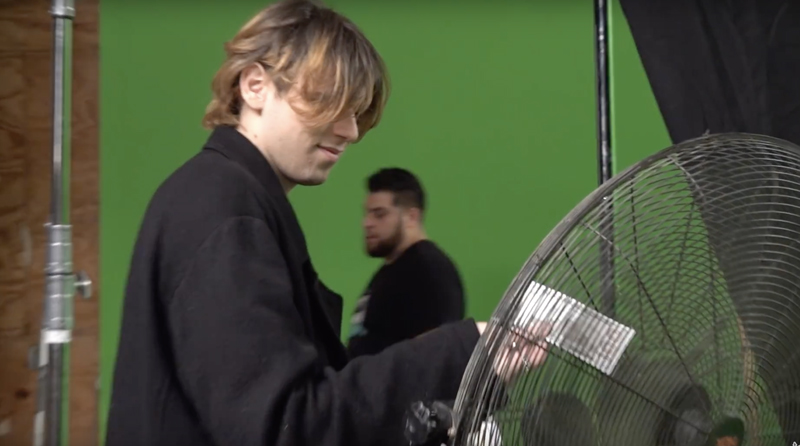 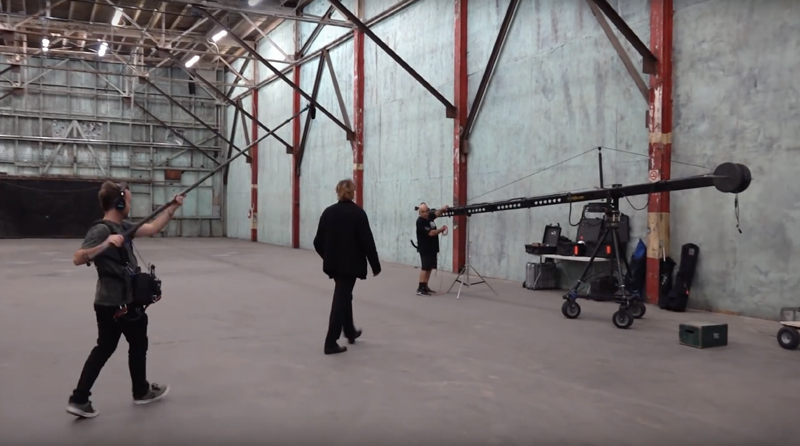 It’s also sinisterly entertaining like watching someone else’s apeshit toddler lose it in a busy supermarket. Unfortunately, though, that was the peak of the Schadenfreude. With only a handful of good jokes (“Is Offset onset?”) and gags “ZEZE” awkwardly shifts from self-deprecation to self-conscious. Up against the likes of SNL spawn Lonely Island, the Legendary Weird Al or even the likes of Spinal Tap, “ZEZE” regrettably doesn’t quite get there. There’s no doubt Travis Scott can deliver great visuals and performance but I feel this mockumentary-style clip needed comedy gold from a comedy pro. Imagine letting Sasha Baron Cohen loose. 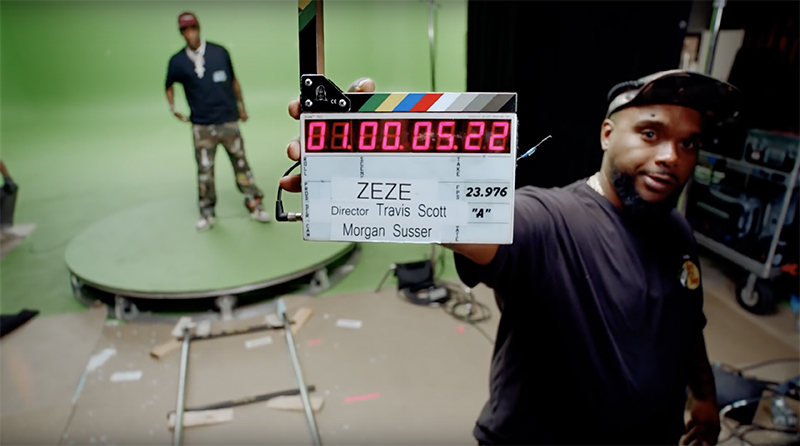 Initially excited at the prospect of a hybrid rap video “ZEZE” didn’t quite reach the parody heights of “Straight Outta Scranton” I would have enjoyed. The good news is Travis Scott is unbelievably talented and always experimenting so hopefully he might crack it further down the track. As Michael Scott said it best: “And I knew exactly what to do. But in a much more real sense, I had no idea what to do.”.

Here is the official video for “ZEZE”